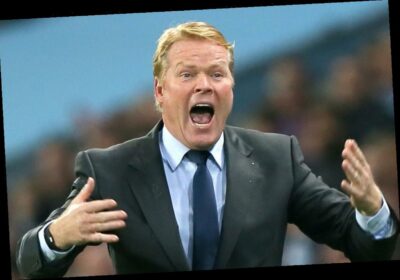 RONALD Koeman has told Everton fans they need a reality check after expecting too much during his torrid spell in charge at Goodison Park.

Koeman was axed as Everton boss in October 2017 after splashing £150million on new players then guiding the Toffees to the Premier League relegation zone. 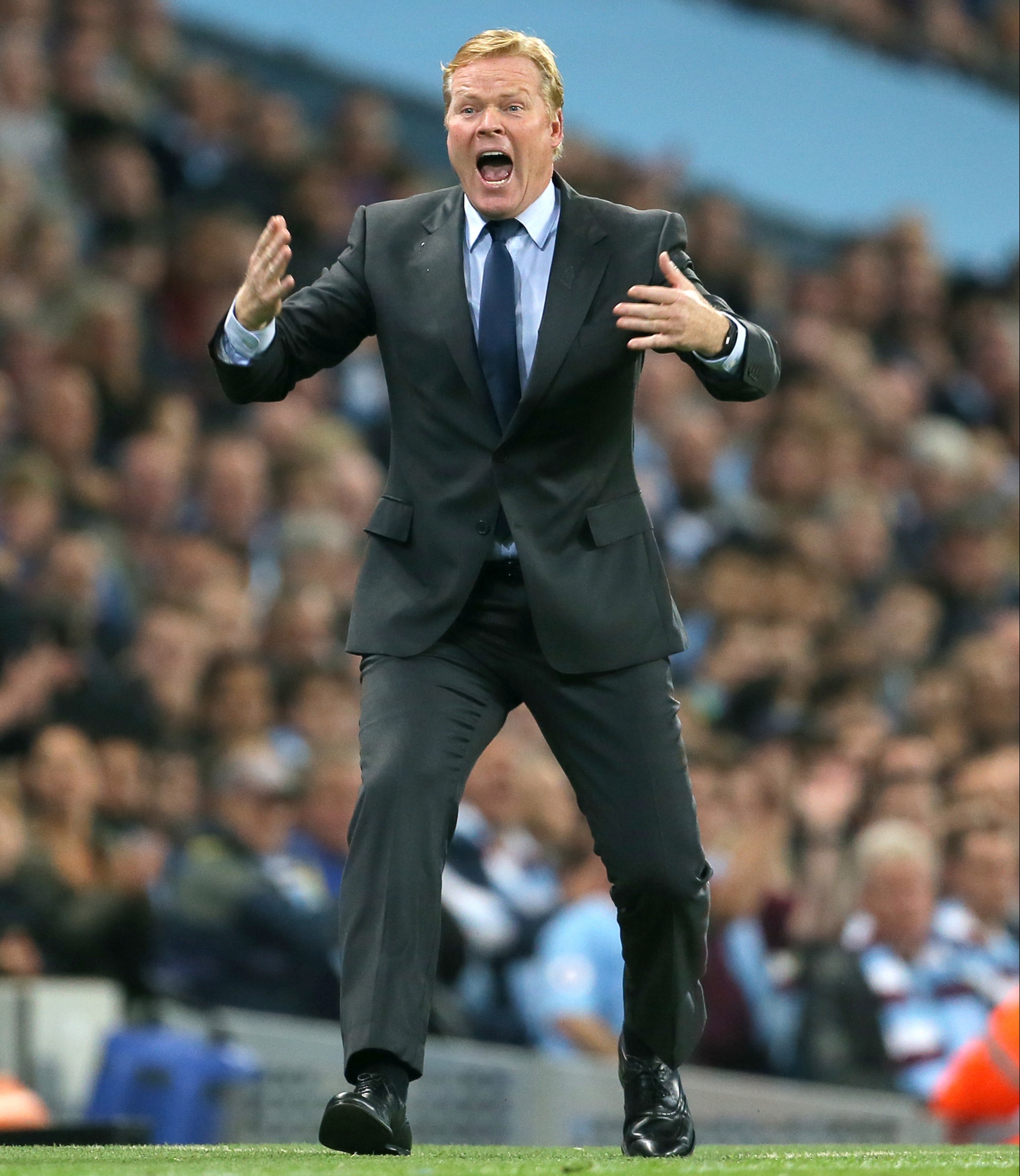 Now faced with a new set of problems as Barcelona boss, Koeman insists Everton fans are clinging on to the glories of the 1980s.

He told The Athletic: “It was difficult, that period, because Everton are a club, and also the fans, who expect sometimes too much.

“I think sometimes they are still living in the past about the great seasons that they had at Everton.

“My first season was a really good one, Romelu Lukaku scored 25 league goals and we had great home games against Manchester City, who we beat 4-0, we beat all the big ones and it was great.”

FRIDAY NIGHT POKER: Play against us to win a share of $5,500

But despite the club splashing the cash that summer, Koeman believes they fell short when it came to securing a striker.

The Dutch manager was desperate to replace Lukaku, and reveals the Toffees failed in a bid to snap up Olivier Giroud, then at Arsenal.

He said: “We spent a lot of money, we signed Jordan Pickford, we signed Michael Keane, we signed Gylfi Sigurdsson and some more players but the big miss was that we did not have a striker like Lukaku. That was really painful. 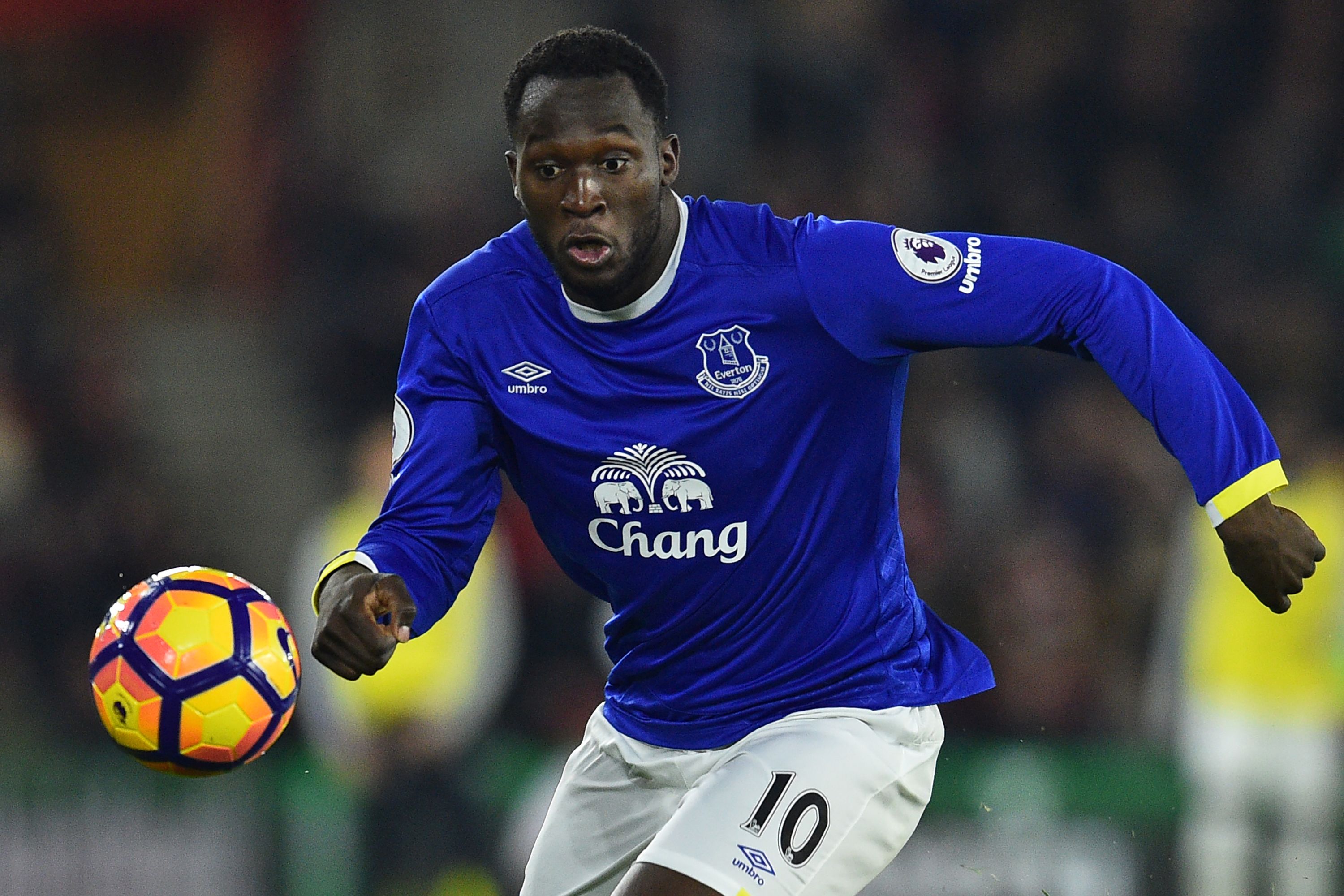 “We were close to signing Olivier Giroud at that time. Finally, we started with Dominic Calvert-Lewin as the No 9.

“At that time, he was too young, but if you see him playing now, he’s really a good player and I like him.”

Everton are now resurgent under Carlo Ancelotti but are without a trophy since the 1995 FA Cup.