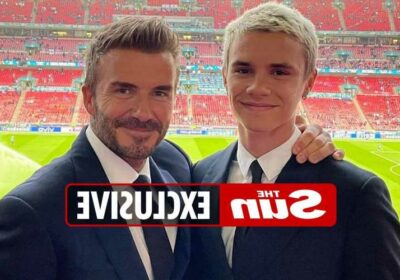 And Miami owner David Beckham’s son, 19, will play on the right wing just like his old man used to. 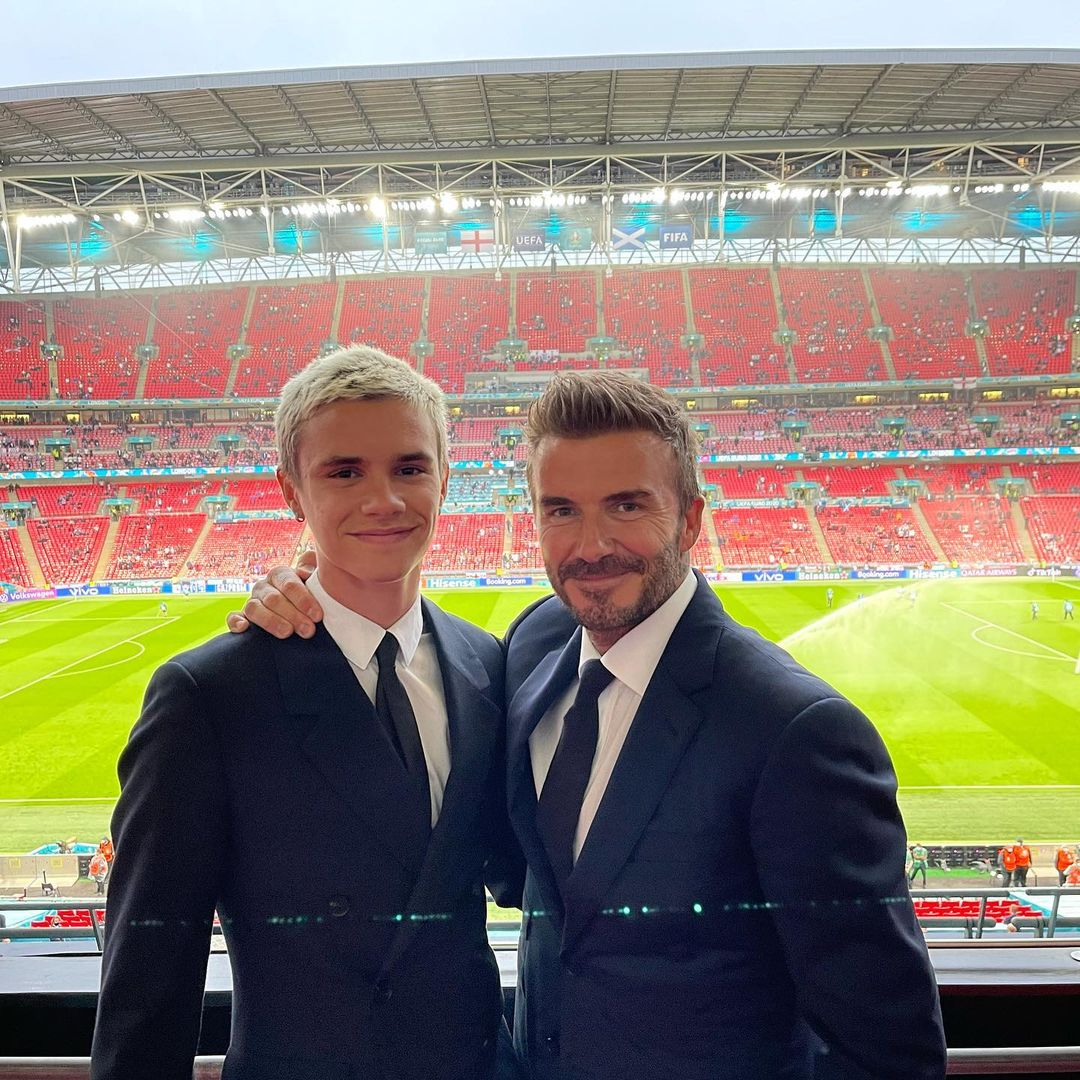 Inter Miami boss Phil Neville’s son Harvey is also set for a starting slot, so it will be just like the old days with a Becks and Nev running out together.

Fort Lauderdale take on Tormenta in the USL – which is effectively the third tier in US soccer – and are a feeder team to Neville’s side.

Romeo's pro deal has gone under the radar with the club not even making an announcement following his signing earlier this month.

But SunSport understands he’s impressed coaching staff and continues to work on the physical side of the game.

The teenager, whose birthday was at the start of the month, has been training with Fort Lauderdale and occasionally Inter Miami in recent weeks.

He has been pictured at Inter Miami games, home and away, since his dad returned to South Florida in the summer.

Harvey Neville, also 19, signed a deal with the reserve side earlier this year and has started 15 games so far.

He has been pictured sat with Romeo at a number of Inter Miami games over the course of the season and has also trained with the senior side. 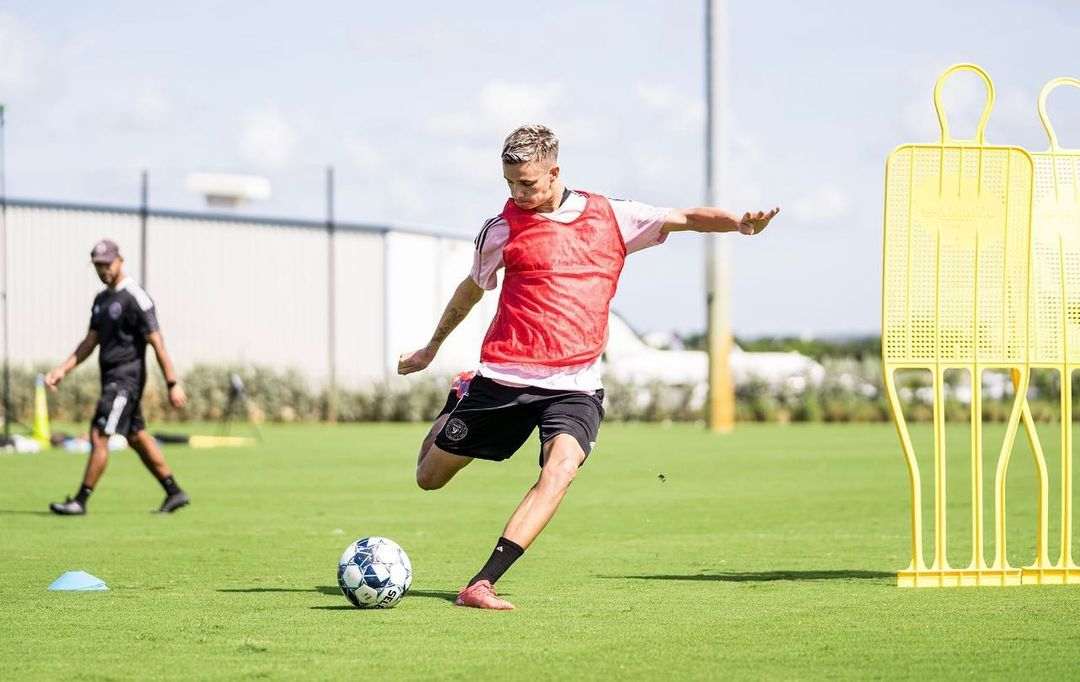 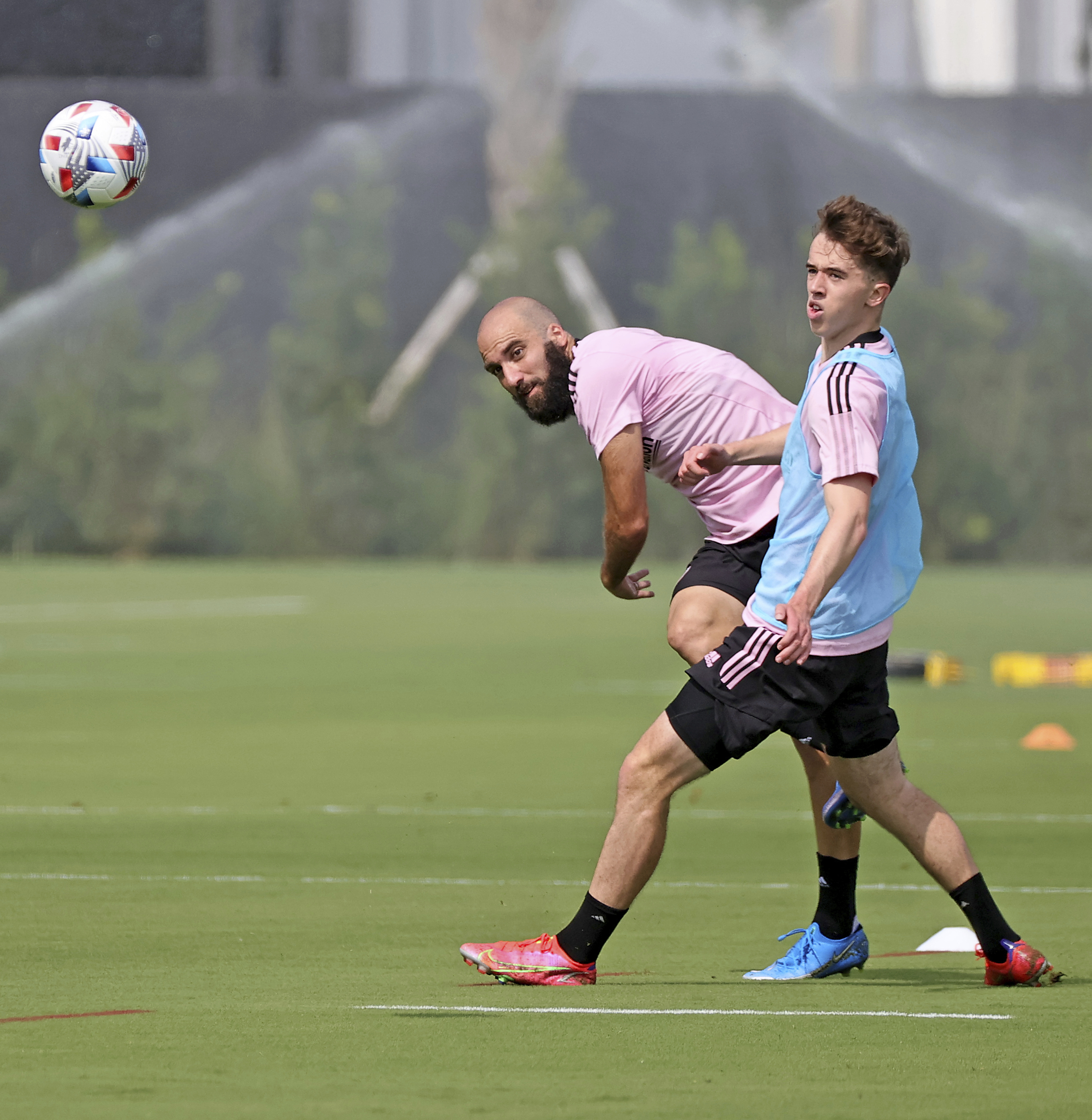