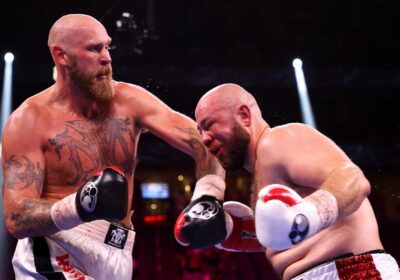 ROBERT HELENIUS is the new mandatory challenger for the winner of Oleksandr Usyk's rematch with Anthony Joshua.

The Nordic Nightmare totally dominated their rematch and was punching holes right into the Pole Adam Kownacki. 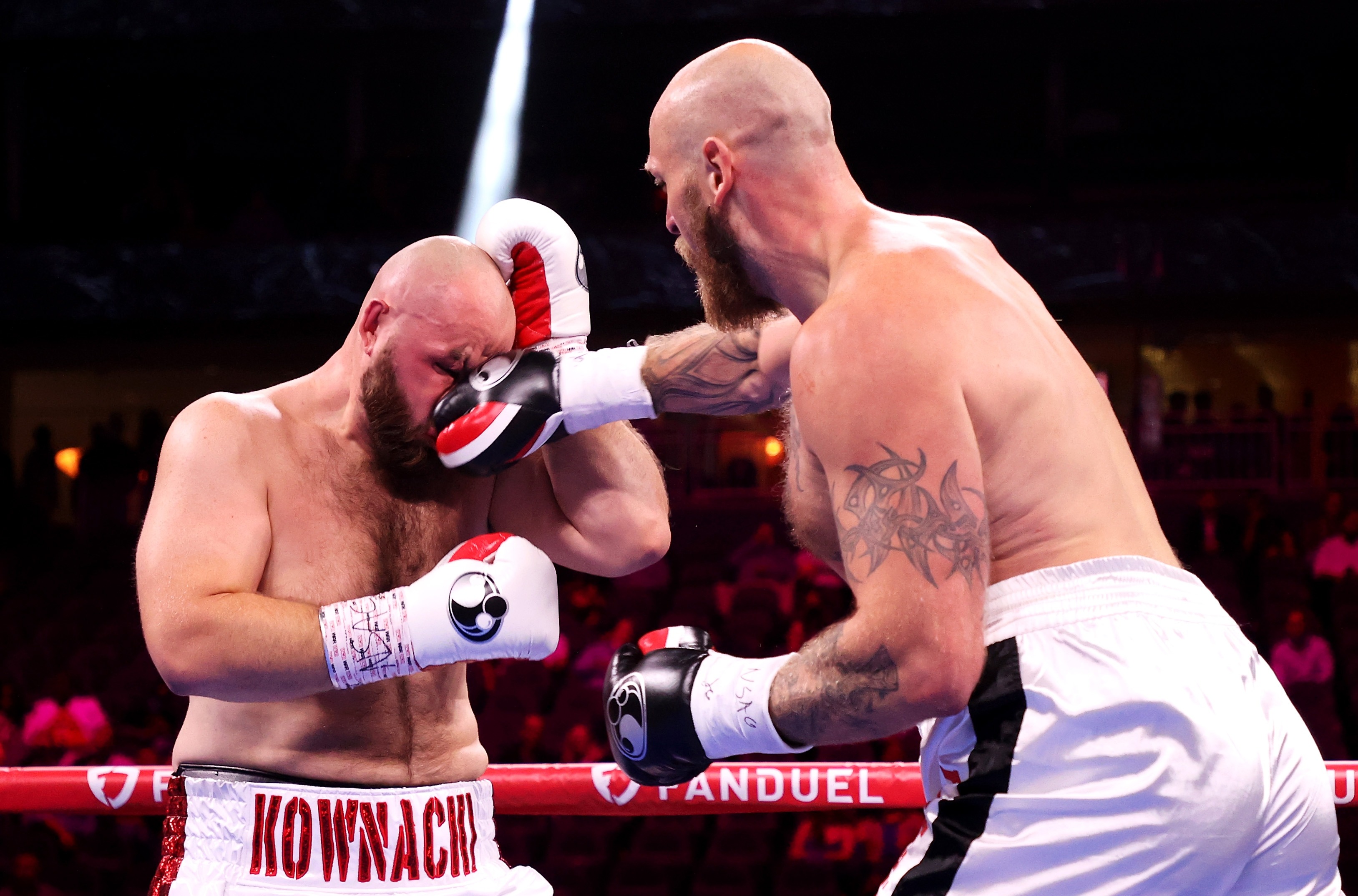 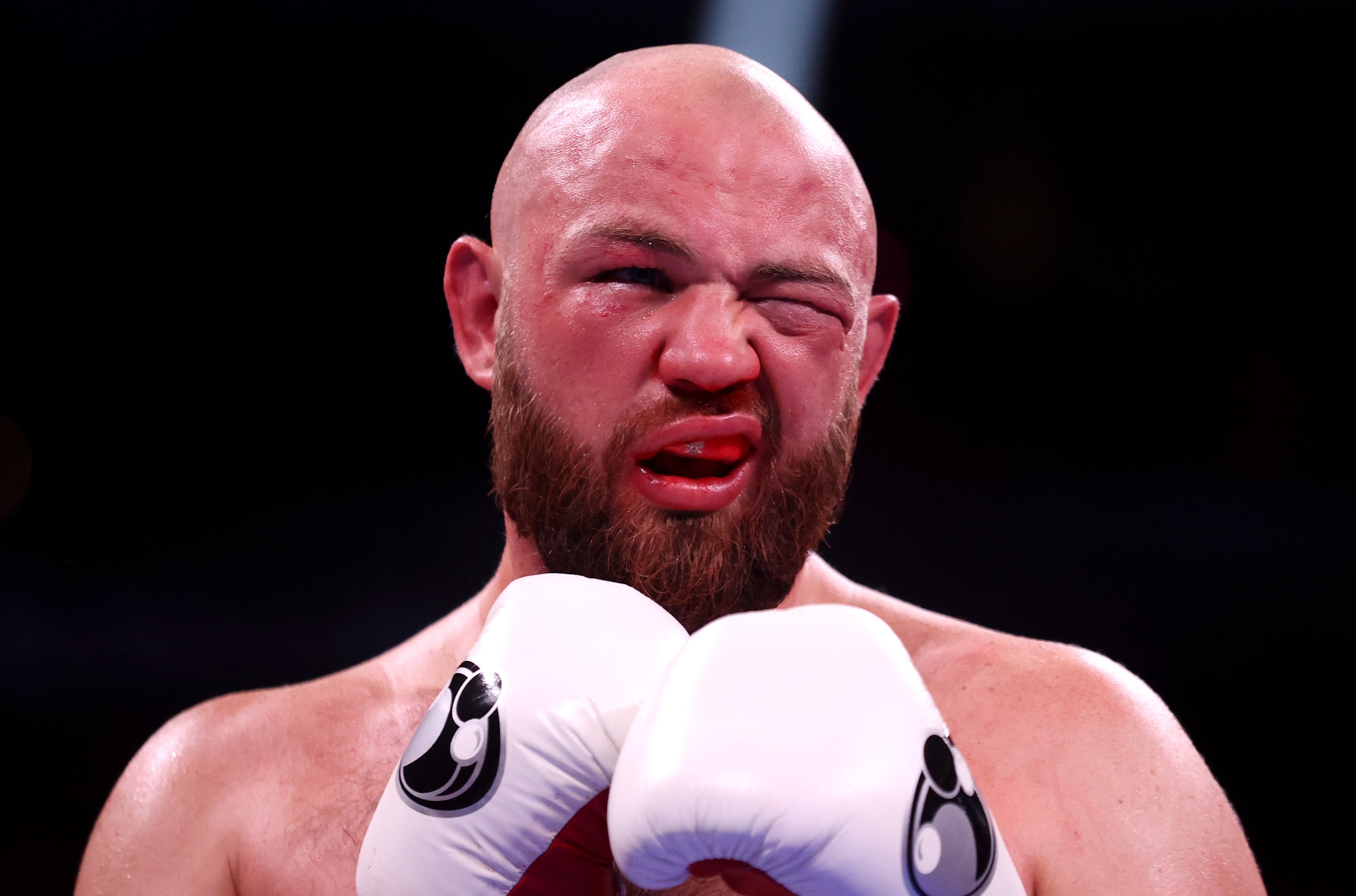 New York-based ticket seller Kownacki resulted to a couple of low blows that floored the Finn and got him a warning.

And then the relentless jabs and right hands into his cheekbones caused the chubby slugger’s face to swell up.

Just as the referee then stopped the action over another illegal groin shot, he checked Kownacki’s puffy eyes and correctly realised he was fighting almost completely blind.

The defeated ace did not even put up a row when it was called off – but there was some confusion in the T-Mobile arena as to whether he had been disqualified or stopped on his feet.

But it was confirmed that Helenius had battered his baby-face too disfigured to continue.

Helenius is now the WBA’s mandatory challenger for Usyk’s crowns, but AJ has now officially activated his right to a rematch.

But he will have to wait until after the Ukraine icon rematches Joshua in Spring next year, to see who is the belt holder, following AJ's loss in September.

Helenius, who is 6ft 7in, helped prepare Deontay Wilder, 35, for his main-event trilogy bout with 6ft 9in Tyson Fury with some super-heavyweight sparring.

He told BoxingScene: “He has looked very strong and very confident.

“Sparring has gone really well. He feels stronger, more confident and more sure about himself.”