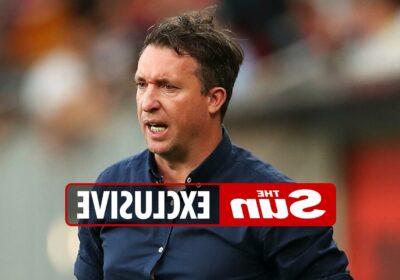 SWINDON TOWN are in talks with Robbie Fowler about becoming their new boss.

The relegated outfit are keen to act quickly after dropping out of League One following a dismal season. 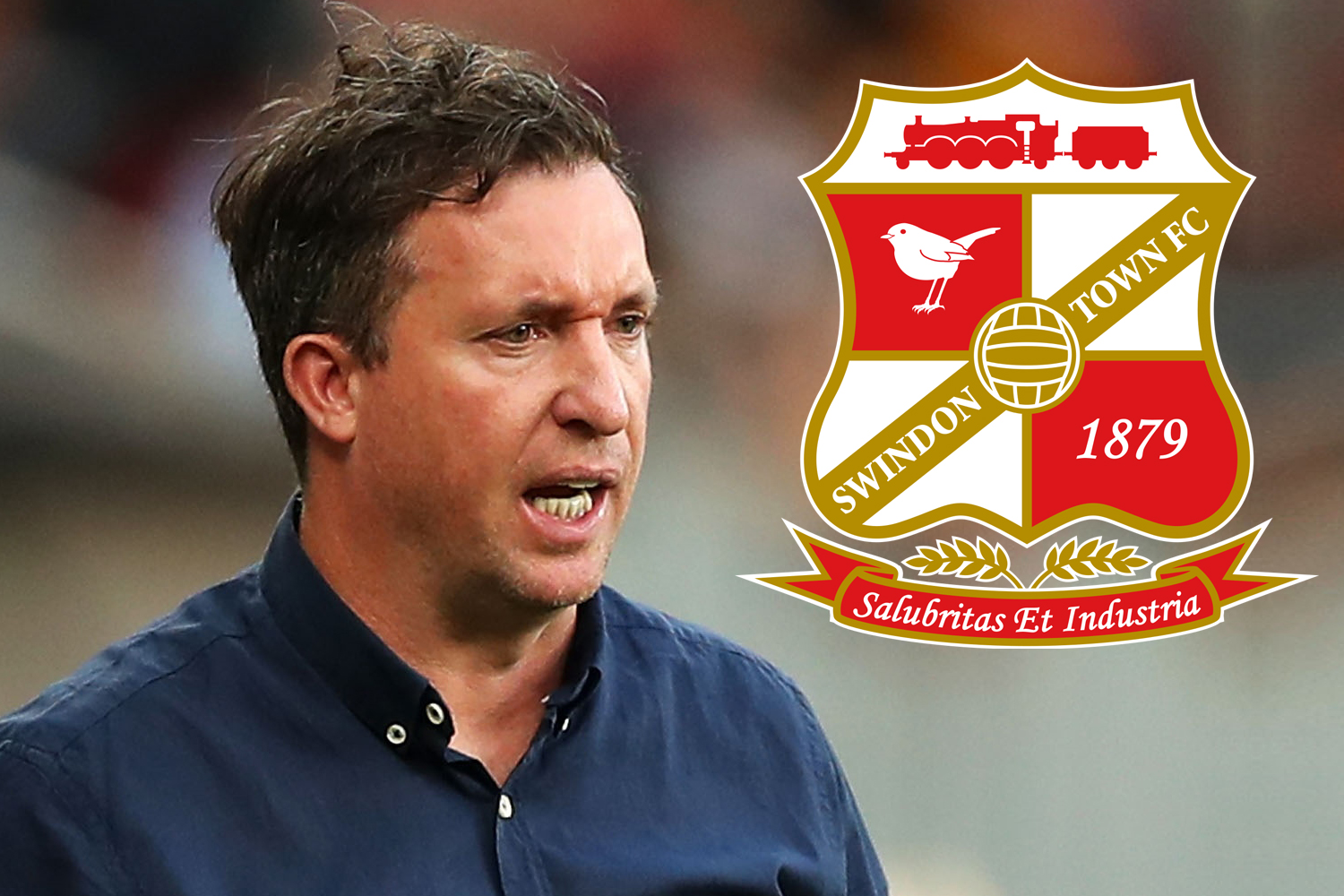 The former Liverpool legend is in their sights to be a high profile appointment.

Fowler is currently coach of East Bengal in India, where he has been working since last year.

But he could be open to his first challenge in management in England, and a return to the UK.

Swindon owner Lee Power lost John Sheridan as his club slumped out of League One.

Caretaker Tommy Wright is also leaving, as the club look to rebuild both on and off the pitch.

Fowler has also worked in Australia, where he was in charge of Brisbane Roar for a year.

But he wants to follow the likes of Steven Gerrard into a top job back home, and prove himself.

Gerrard has had an incredible managerial impact, guiding Rangers to the title in Scotland.

He put an end to rival Celtic's dominance, marking the Gers' 55th league crown in the process.

The ex-England midfielder has now been linked with replacing Jurgen Klopp at Liverpool one day.