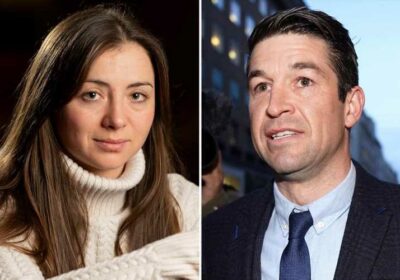 BULLY jockey Robbie Dunne has had his ban slashed by eight months in a shock ruling into his case against Bryony Frost.

Dunne, 36, was originally banned for 18 months with three suspended after being found guilty of bullying the female jockey last December. 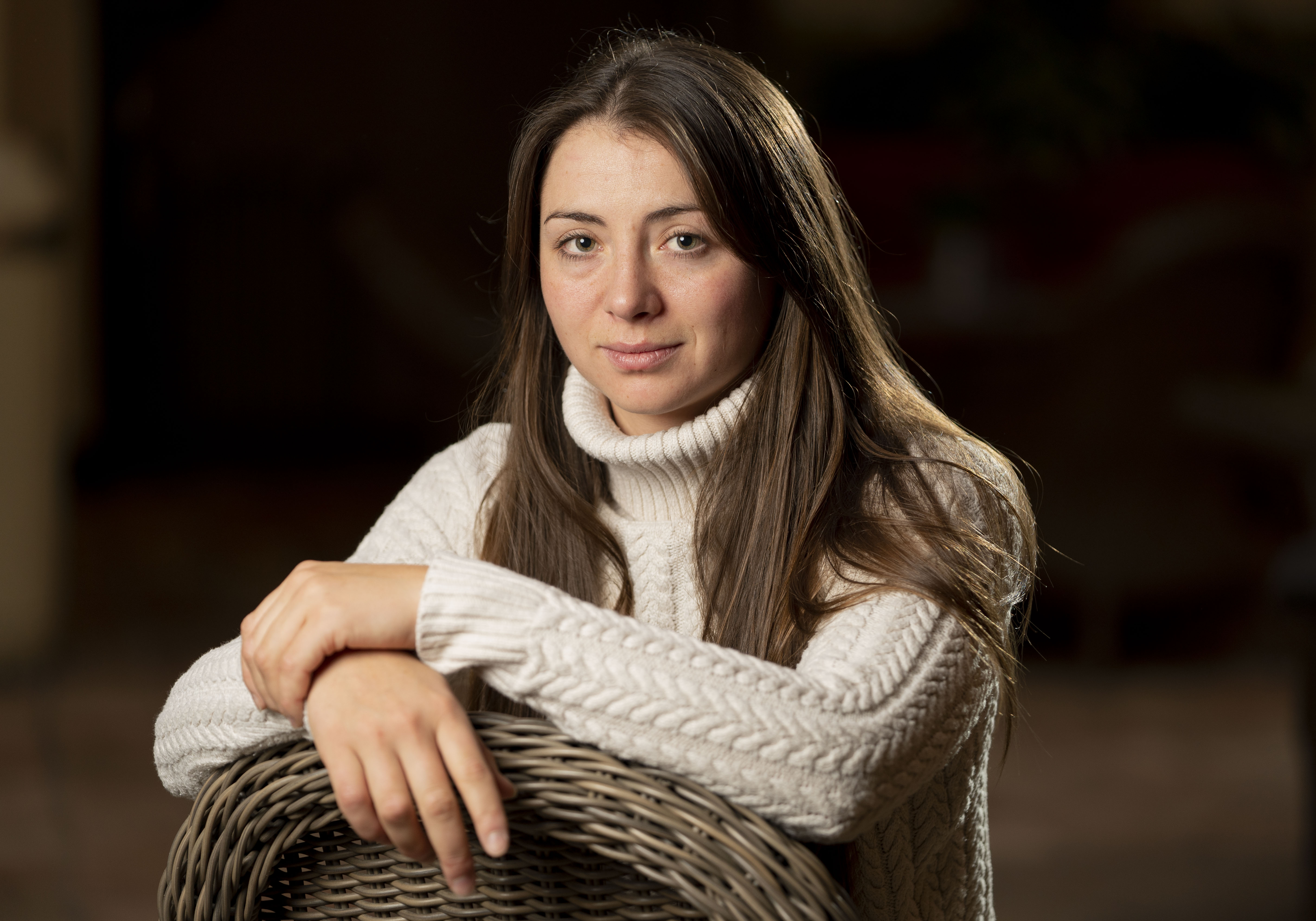 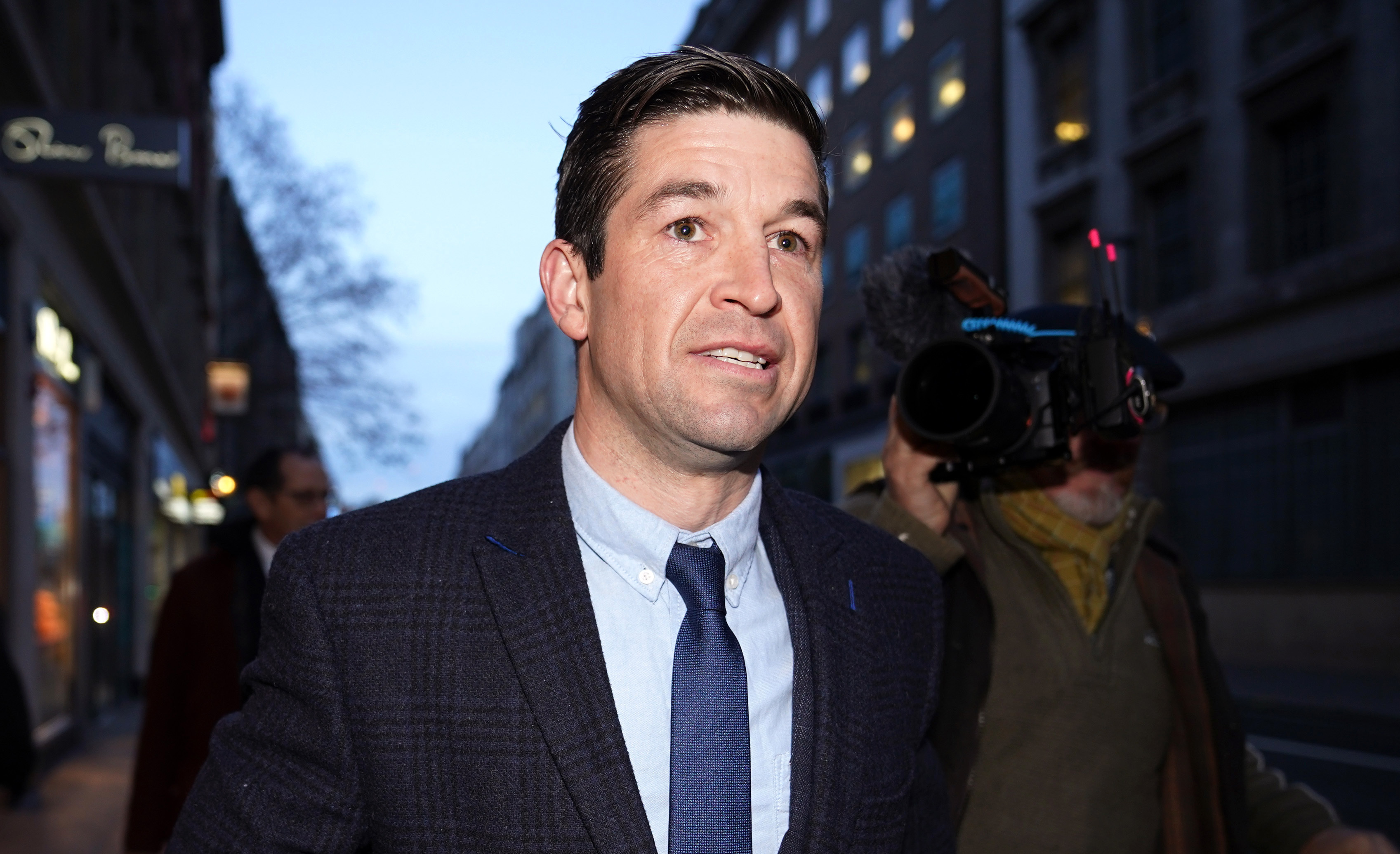 But his initial ban – deemed 'severe' by the appeal panel chair – was cut to ten months during his appeal at BHA HQ in London today.

Dunne is now free to race again from October – despite his actions being described as 'disgraceful'.

Panel chair Anthony Boswood QC said: "We wish to make it clear that Mr Dunne's behaviour was reprehensible and disgraceful and any other jockey behaving in such a way in future must expect serious punishment.

"We think [the original punishment] was severe given the number of rides Mr Dunne will have lost to date and will lose in the future at this late stage in his career.

"We also think that it may be that the disciplinary panel gave insufficient credit for items of mitigation such as his attempted apology to Bryony Frost after the Stratford race, and his willingness to participate in a 'banging of heads together' at Kempton that was facilitated by the jockey Richard Johnson after conversations with Bryony Frost's father.

"We have decided to reduce the period of suspension to ten months, the consequence of which is the suspension will end on October 9, 2022. We simply apply a period of ten months." 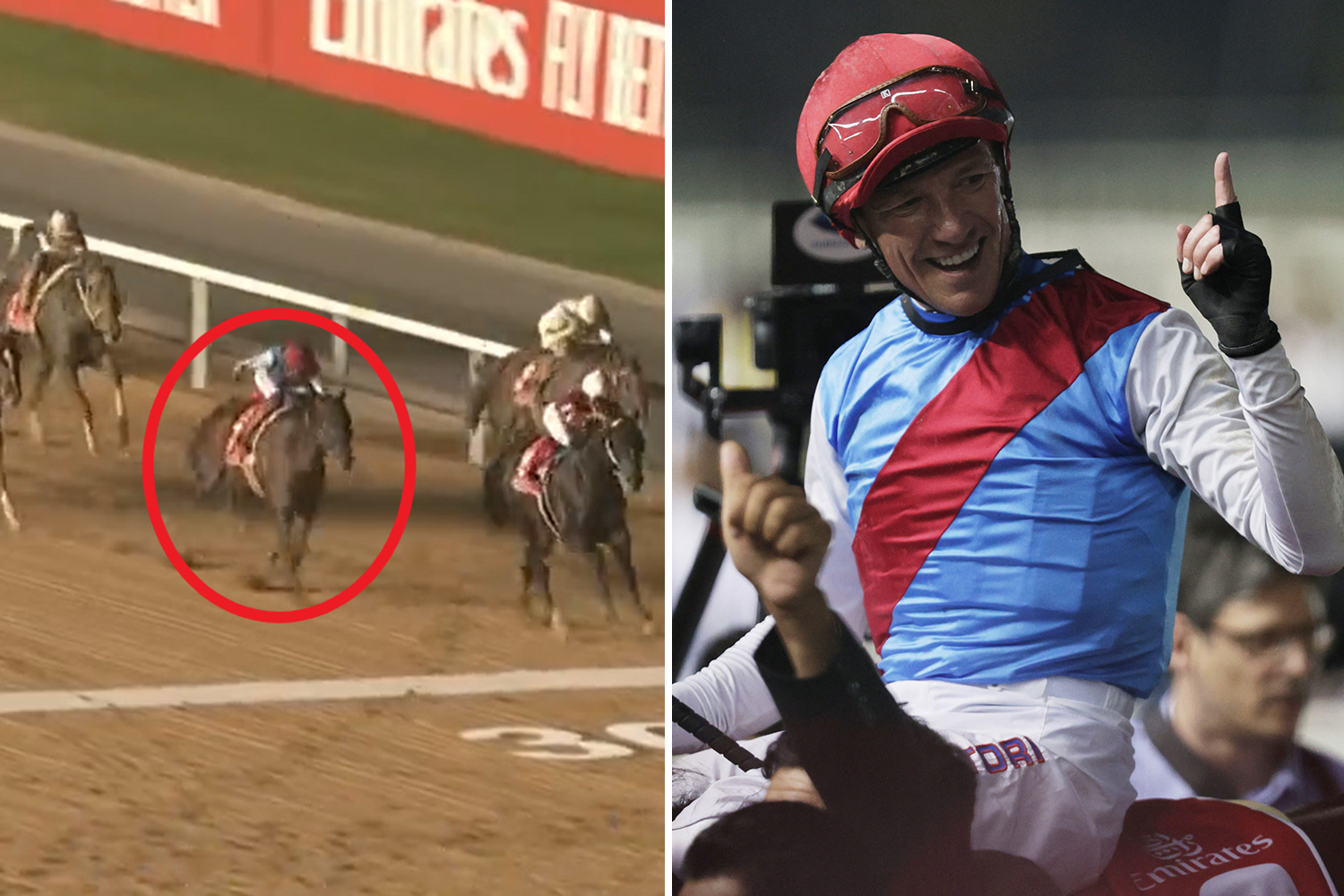 'ONE THING I REGRET'

Bash the bookies with this big money Kempton double on Wednesday

My NAP can bully rivals into submission for the the O'Neills 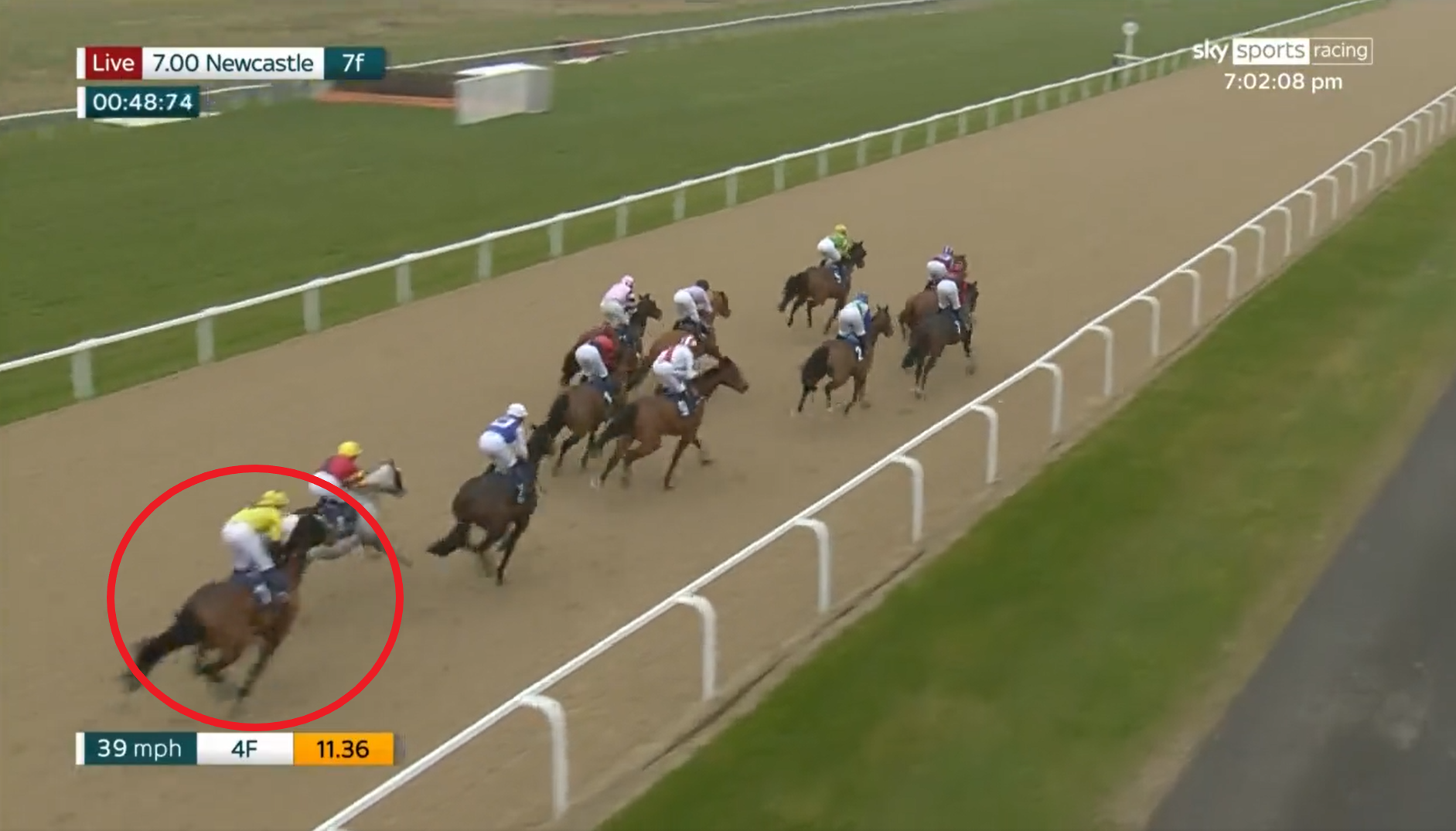 He was also accused of intimidating the King George winner by standing naked in front of her.

Dunne admitted acting in a violent manner towards 26-year-old Frost, who opened her heart to Sun Racing in a wide-ranging interview once her rival's initial ban was handed out.

Frost said no one should be made to feel the way she was during a near two-year timeline of torture.

She said: "The world I was in was like ‘Take it on the chin, brush it under the carpet, it will be OK in time’.

"But it was increasing in momentum and getting worse.

"There were times I thought life shouldn’t just be about day-to-day living. My last resort was taking it to the BHA.

"I knew it was never going to stop but I had to give something a go because it was getting worse."