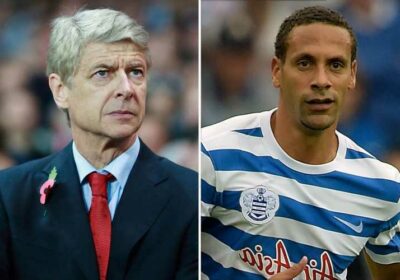 RIO FERDINAND has revealed he wanted to join Arsenal after leaving Manchester United – but Arsene Wenger rejected the "mad" idea. 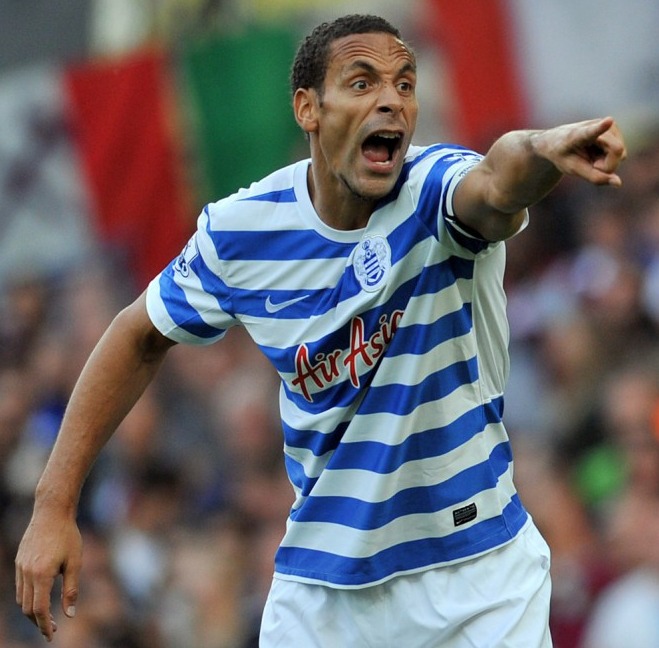 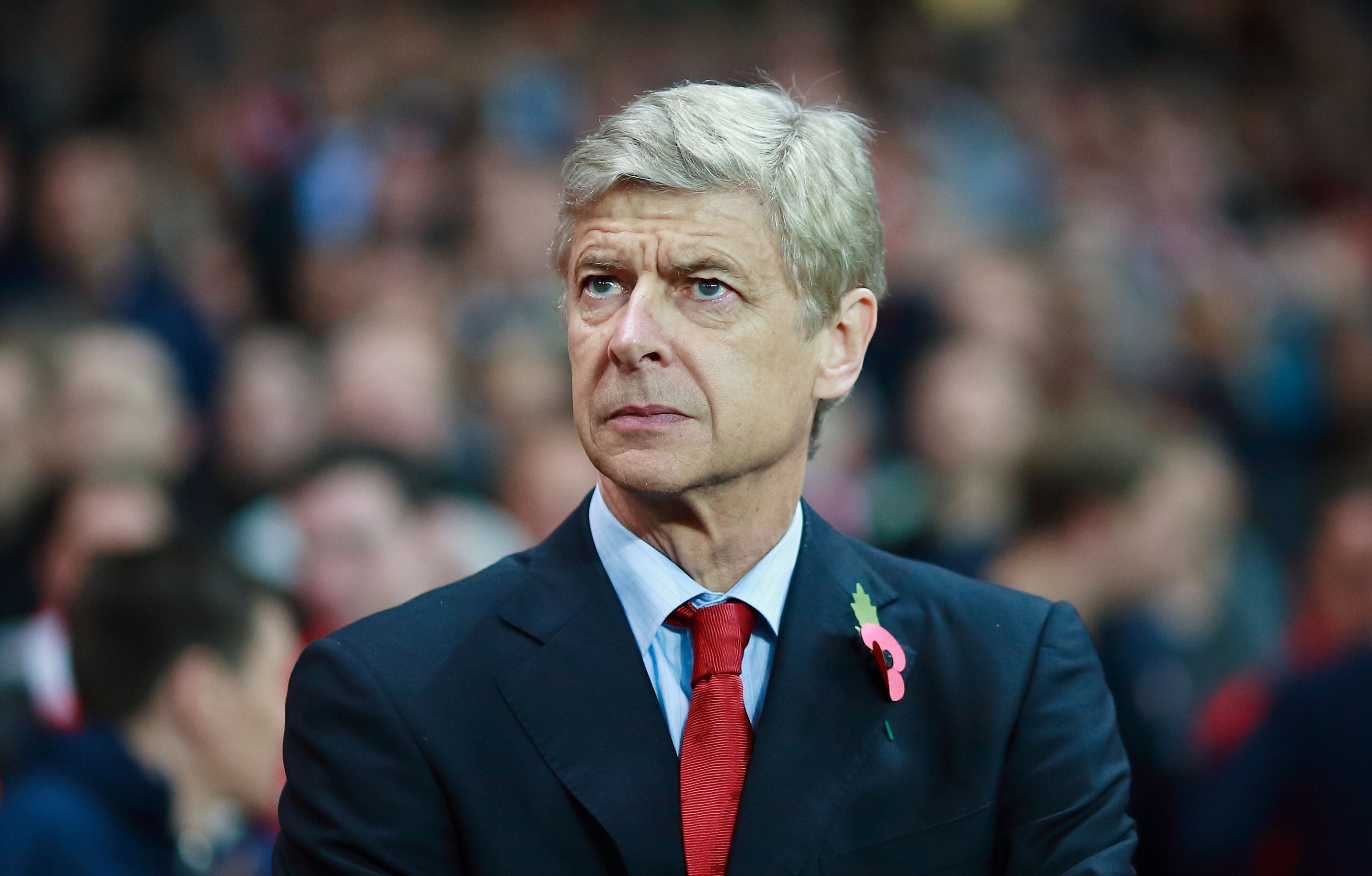 And the ex-England centre-back admits Wenger was "right" to turn him down as he went on to flop in his one season with the Championship Superhoops.

Ferdinand, now 42, exited Old Trafford in 2014 after lifting six Premier League crowns and winning the Champions League in his 12 years.

And he told his YouTube channel: "The maddest thing is I thought about [joining] Arsenal.

"I said, 'Arsene, listen, I am leaving Man United and if you want, I will come and try and help the dressing room etc. because I think you need help in that department'.

"'I will obviously play but, more importantly, I will come for the culture'.

"He didn't take me up on the offer and he was right because my performances at QPR weren't up to the levels.

"But in the changing room, I believe I could have helped him, because that is where a lot of the culture derives from."

He said: "The issue I have with Arsenal is you can’t buy players for a year down the line.

Ben White is good now but what you need is someone to come in and grab the players in the training ground.

"I feel that at this stage of his career, Ben White needs a partner to bring him a lot, like a Harry Maguire, Raphael Varane or Thiago Silva.

"Arsenal have needed a centre-back to come in and defend.If I’m him I’m thinking, ‘I need some help, I’m getting exposed.'"