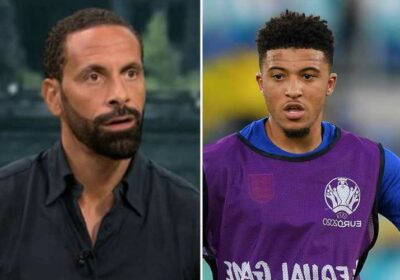 The Red Devils agreed a £73million deal to sign Sancho from Borussia Dortmund this week. 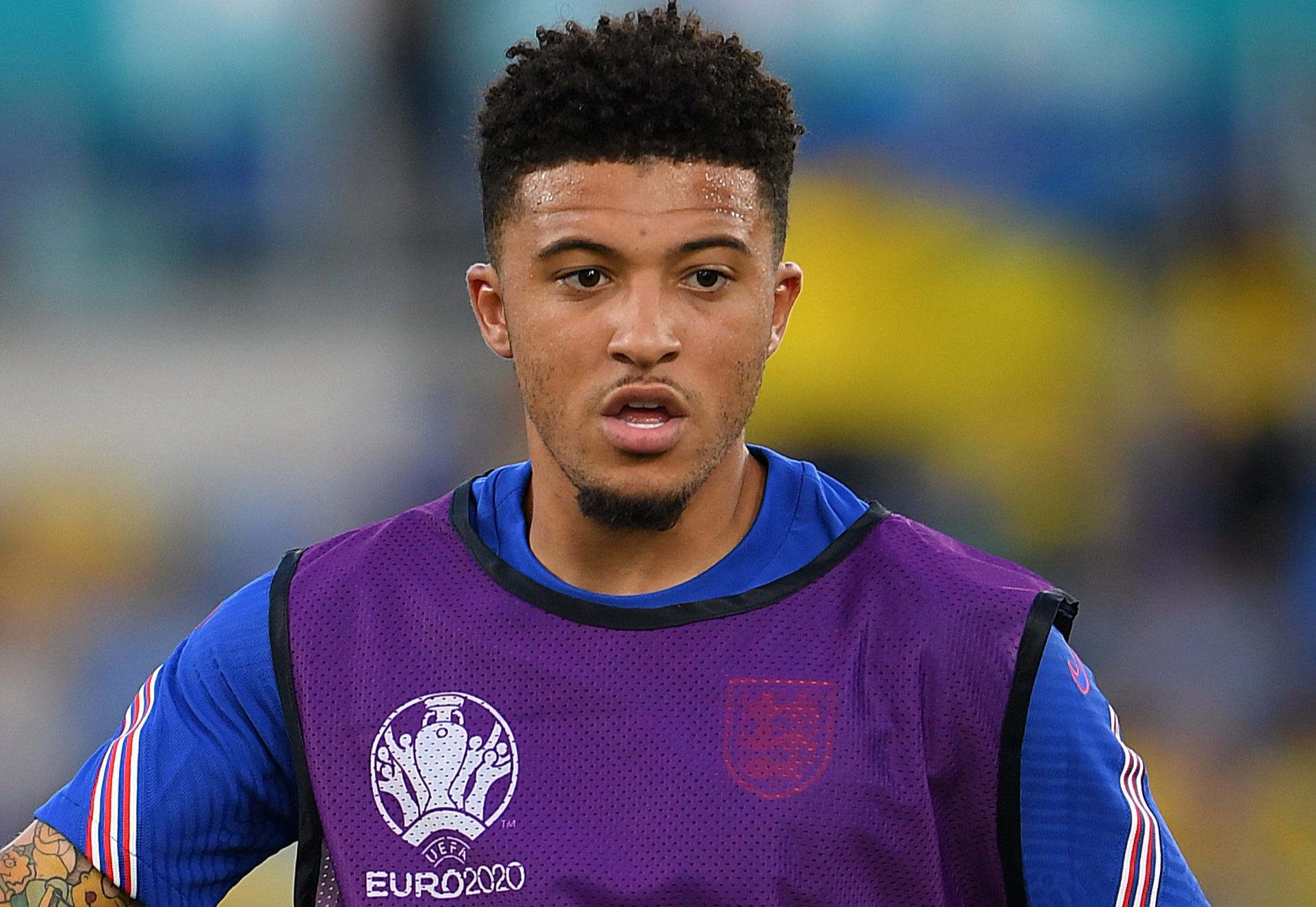 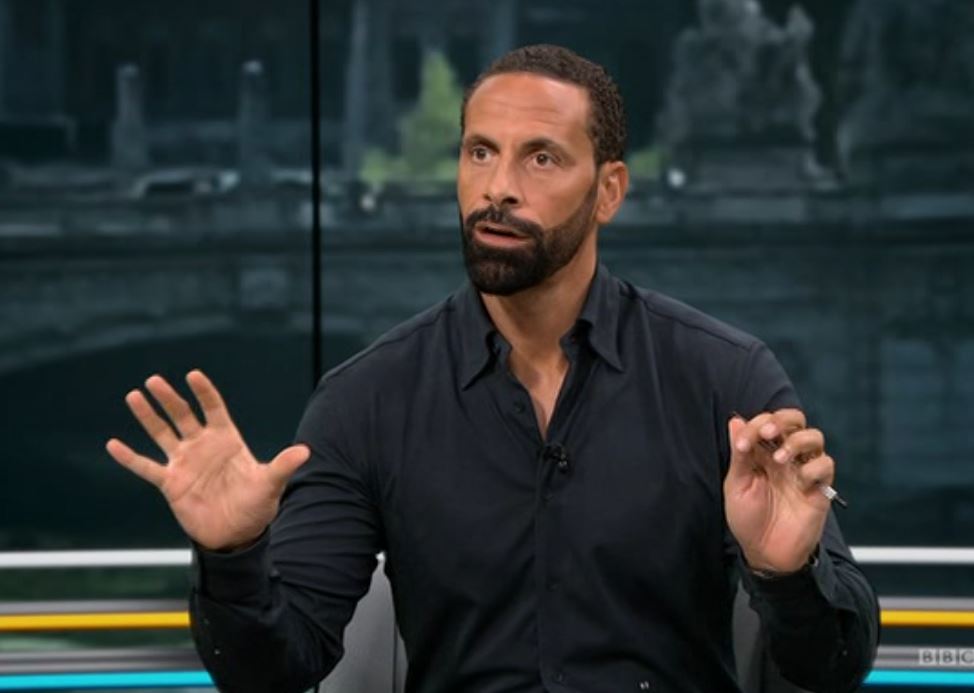 And the winger will complete his Old Trafford move once his Euros adventure with England ends this month.

Sancho, 21 has become a top football star during his four years in Germany.

The ace scored 50 goals in just 137 games for Dortmund.

And United fans will be hoping Sancho can bring those impressive numbers with him to the Theatre of Dreams.

One Red Devil who can’t wait to see Sancho in action is former United superstar Ferdinand.

He believes the wide-man’s elite mindset makes him destined to succeed in a new environment.

And after Sancho was handed his first Euro 2020 start for England in Saturday’s quarter final against Ukraine, Ferdinand highlighted the star’s ‘courage and character’ to force his way into the side.

“That area there is the strongest in the squad without a doubt.

“You can put any player in there and everyone will have a cause for an argument to say they should be playing.

“Sancho is playing on the right because he can beat people one-on-one on the outside, he can cross the ball, and they’re areas where he probably sees a weakness in this Ukraine team.

“This kid will not be fazed, he’s made big decisions in his career.

“He left London to go to Watford at 13 or 14, he went to Man City after and then decided he wasn’t getting a chance there.

“He then went to Dortmund, took risks, but showed courage and character, so this won’t faze him.

“He’s now made an unbelievable move to United, which I’m delighted about.

“Yes, there will be pressure. But this kid lives under pressure.”