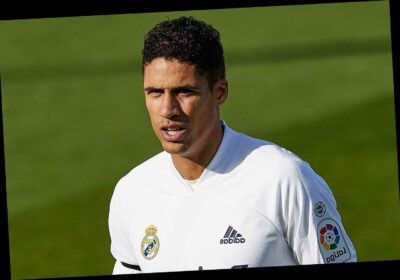 The Frenchman looks set to snub the offer of the Real club captaincy which will force the Spanish giants to cash in this summer. 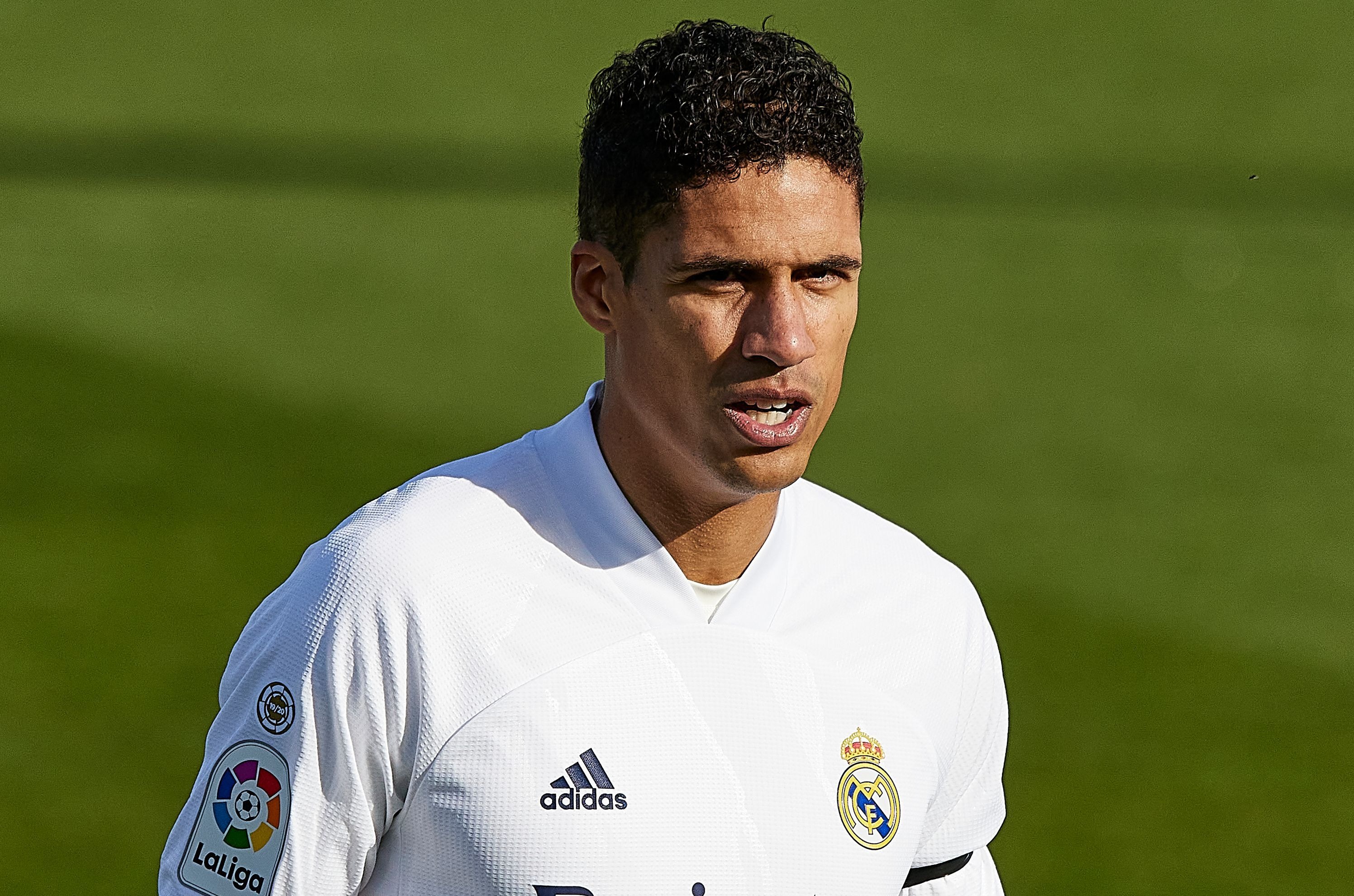 The 27-year-old defender has entered the final 18 months of his contract at the Bernabeu where he has been for 10 years.

And he is dragging his feet over whether to commit his future to the LaLiga giants.

With fellow centre-back and United target Sergio Ramos, 34, becoming a free agent in June, Real have made it a ‘priority’ to tie down Varane long-term.

But the two parties are said to be too far apart on salary expectations despite Real including the club captaincy as part of the deal to try and tempt him.

As a result, Real will cash in at the end of the season rather than lose him for nothing next summer, according to MEN.

Real's debt level is said to have risen to £779million as a result of the coronavirus pandemic.

And they also need to free up cash to sign top target Kylian Mbappe.

United’s interest in the defender has stretched back to 2018 when he first considered walking away from the Bernabeu.

Ed Woodward is said to have sanctioned a £100m deal but Real valued him at more than that given his success at the 2018 World Cup with France.

United also made enquiries in 2019 when Zinedine Zidane’s return convinced Varane to stay.

But with the Real boss under-pressure himself, the France legend’s presence may not be a factor this time.

Ole Gunnar Solskjaer has been linked with a host of defenders as he looks for someone to partner skipper Harry Maguire at the back.

Both Paris Saint-Germain and Juventus are also keen on the former Lens ace.