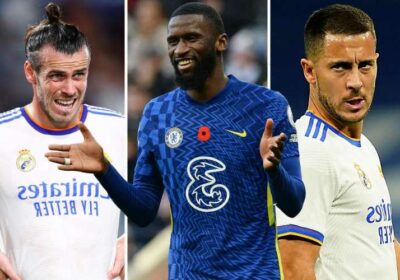 REAL MADRID are preparing to offload four star players as they look to bring in Chelsea centre-back Antonio Rudiger at the end of the season.

Carlo Ancelotti has relied on David Alaba and Eder Militao as his first choice central defensive pairing for much of the 2021-22 campaign so far. 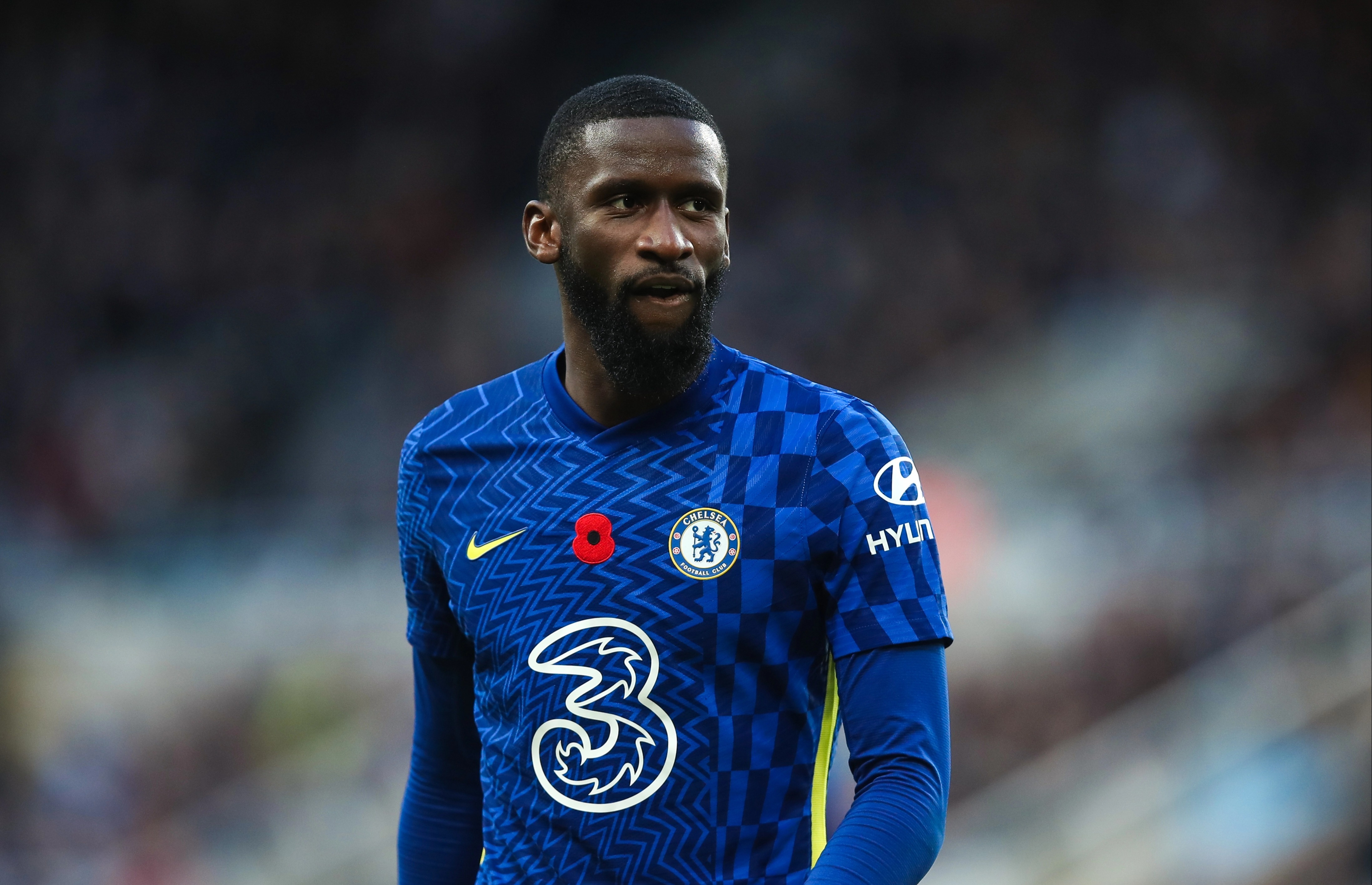 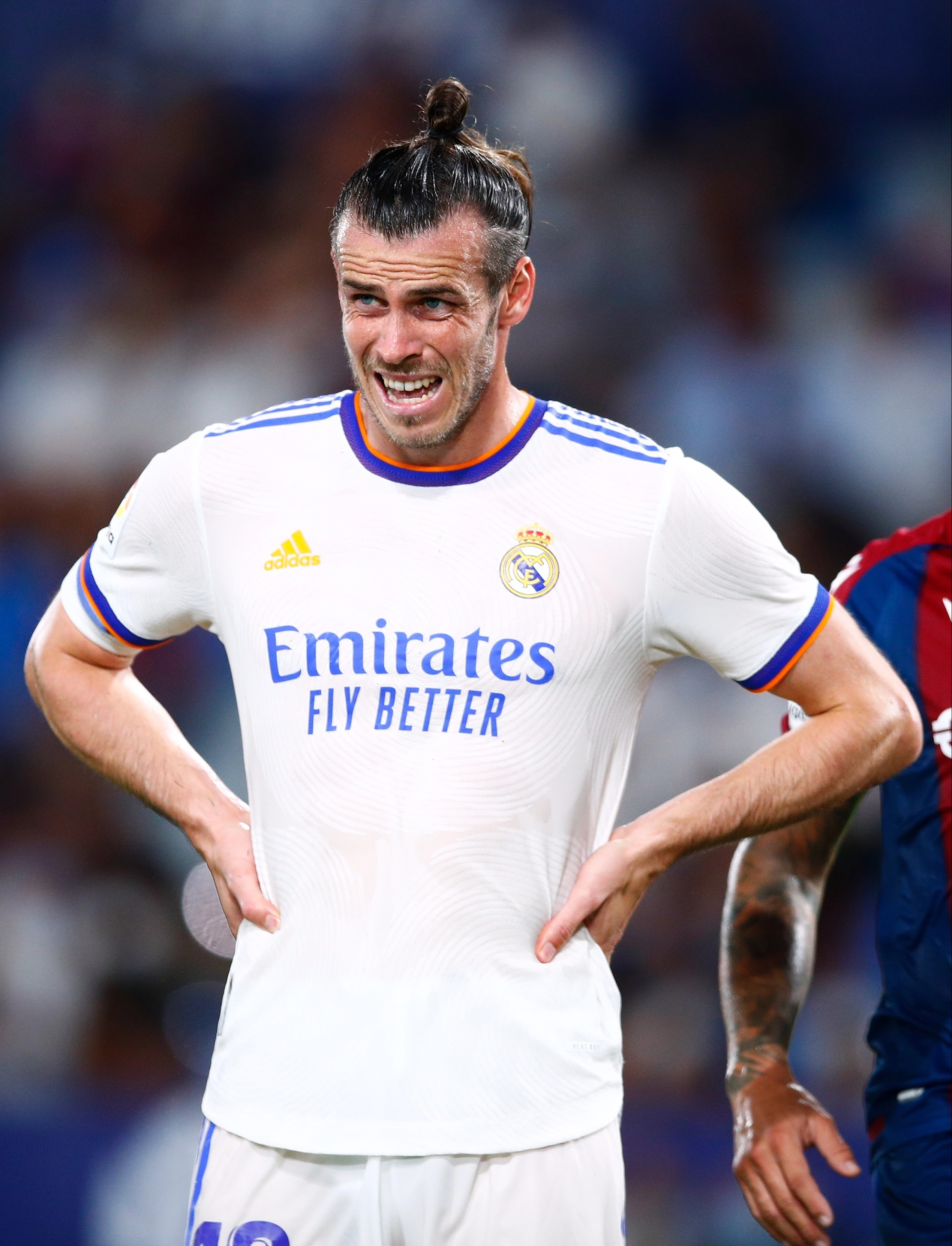 But he is still keen to strengthen in that area of his squad and has identified Chelsea's German stalwart as a potential target.

Rudiger's contract comes to an end at Stamford Bridge in the summer.

This means he is free to sign a pre-contract agreement with another club as early as January.

And, according to AS, Real could be in a position to offer him a £200,000 a week deal because of the absence of a transfer fee.

They are also expecting to shift some huge wage earners from their books at the end of the campaign.

These include Gareth Bale, Marcelo and Isco who will all become free agents in the summer. 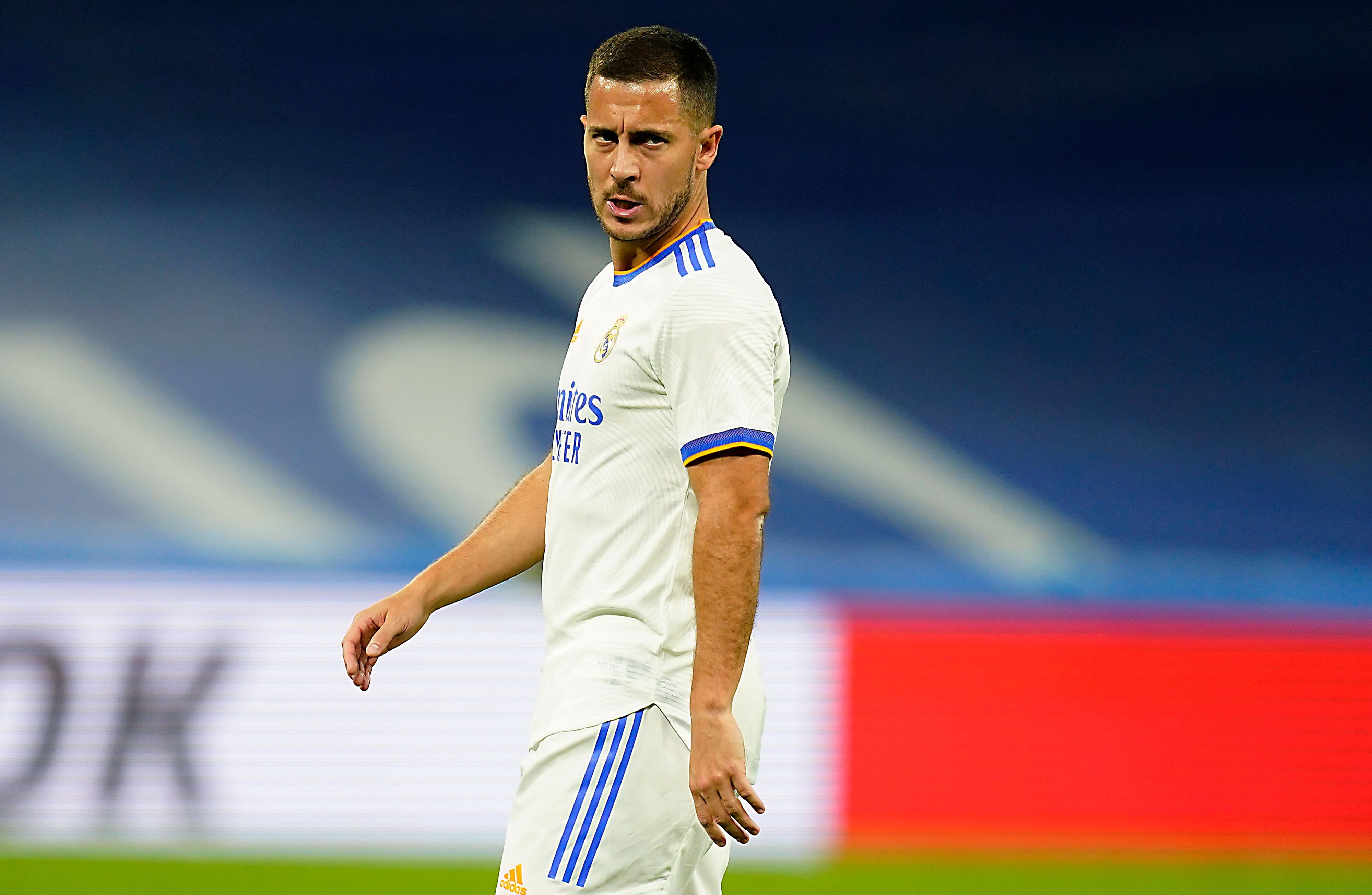 And Eden Hazard, whose deal runs until 2024, could also be on his way out having netted just five goals in 53 games since arriving from Chelsea in 2019.

Meanwhile, Fabrizio Romano reported earlier this month that Chelsea are continuing to try and negotiate a new contract with Rudiger.

He said: "Chelsea are still negotiating with Toni Rudiger agents over new contract.

"Talks ongoing – there’s currently no agreement on salary but it’s not over as Rudiger is so happy with Chelsea and Tuchel."

Rudiger was superb under Thomas Tuchel in the second half of last season, playing an integral part in their Champions League triumph.

But it looks as though the Blues could already be preparing for life without him following the announcement of Trevoh Chalobah's new contract on Thursday.

The 22-year-old has committed his future to Chelsea by penning a new four-and-a-half year deal which will keep him at the club until 2026.