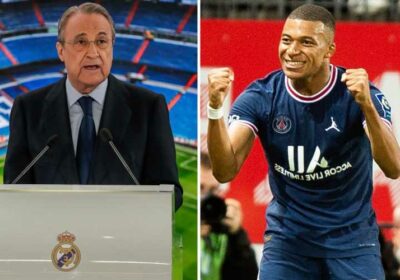 The Spanish giants launched their shock bid for the World Cup winner, 22, on Tuesday. 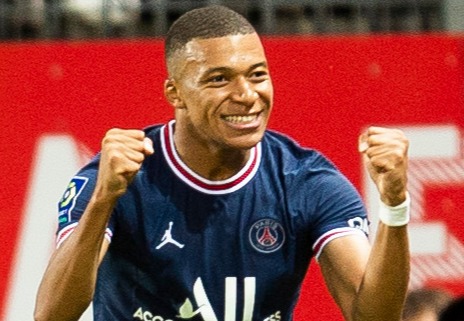 But PSG immediately snubbed the mega-money offer for their star man.

That’s despite Mbappe only having ONE year left on his contract.

And the striker has also told PSG he wants to quit the French capital as soon as possible.

Real are now expected to make a fresh bid for Mbappe as they look to take advantage of Lionel Messi’s Barcelona exit.

And Los Blancos could cough up an eye-watering £190m to get a deal over the line before deadline day.

In the meantime, president Perez admits PSG did not take kindly to Real’s initial £137m offer.

He told Jose Moreno: “They have already answered (no), and rudely…”

Mbappe joined PSG from Monaco in 2017 on an initial loan deal which was made permanent the following year for £165m.

He has since scored 133 goals in just 174 PSG games while also winning three Ligue 1 titles.

And Mbappe now wants a new challenge in Spain, with Real also prepared to wait a year so they can get him for free instead.

PSG chief Leonardo revealed: “It seems like a strategy to get a no from us, to show they’ve tried everything and to wait to get Kylian for free.”