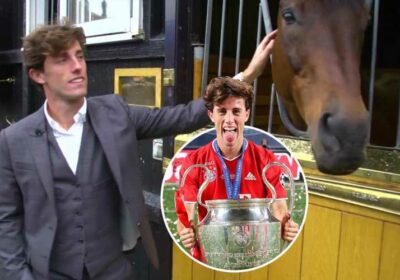 Now the Champions League winner has his eye on a few of racing's most sought after prizes. 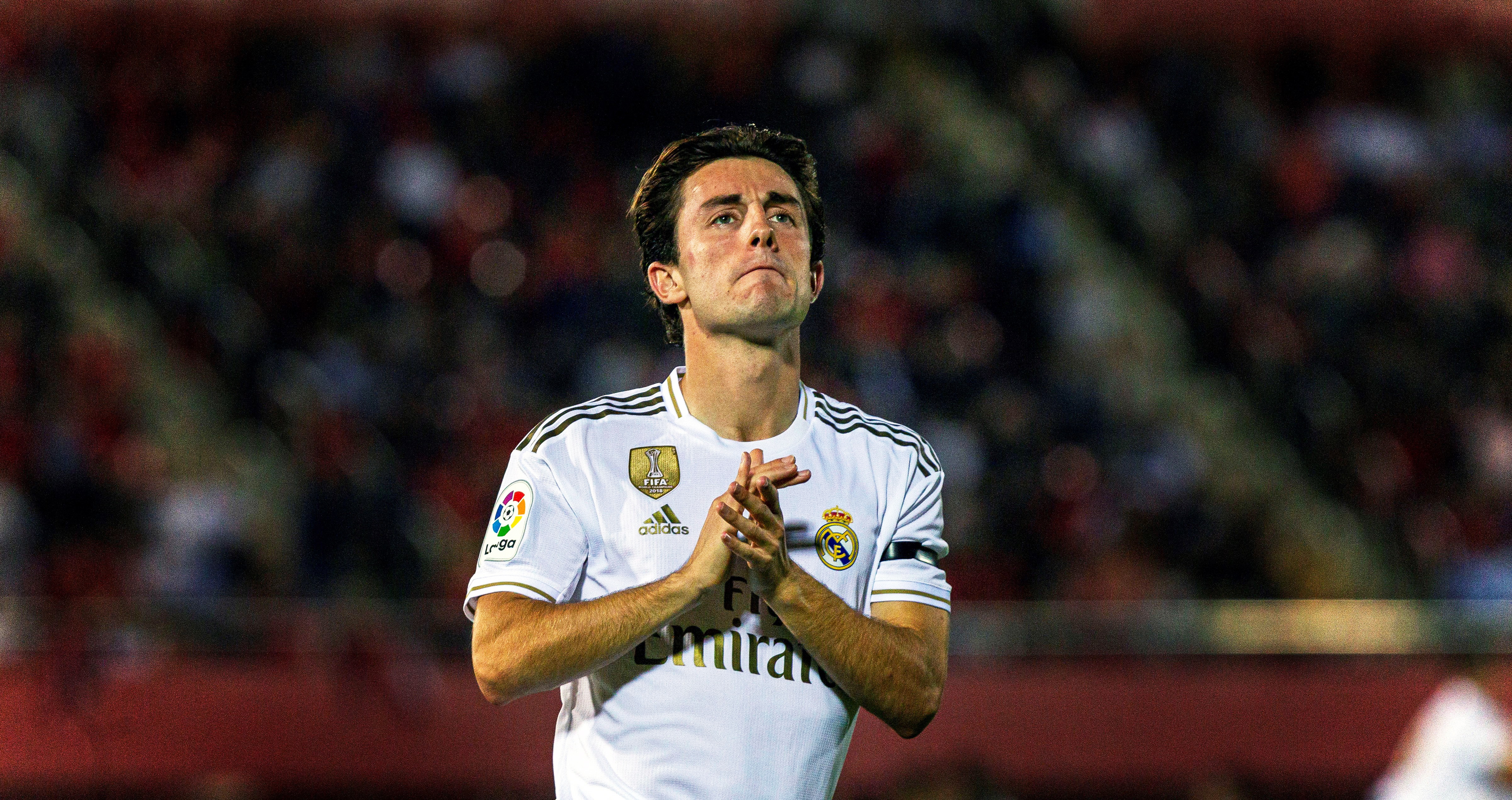 The 25-year-old is back at Madrid after a spell on loan with Bayern Munich.

The Spanish international has a string of horses in his native country but has recently spread his wings further afield.

He's sent a handful of horses to Irish ace Joseph O'Brien and the pair recently toasted their first victory as Gaheris scored at Leopardstown.

The three-year-old races in the white and red colours of Madrid and Bayern.

Odriozola reportedly fell in love with horses as a youngster when visiting racecourses in Spain.

He has a string of horses at his own Bernardo Stables in San Sebastian and hopes to expand his growing team into a successful stud operation.

Having already won some of the biggest prizes in football, the right-back one day dreams of winning Europe's biggest race – the l'Arc de Triomphe.

That race is worth a cool £4.5 million and has been won by some of the greatest horses of all time including Enable, Treve and Sea The Stars in recent years.

He said in an interview with World Horse Racing: "I'm absolutely crazy about horses. I have been loving horses from when I was really, really young. Right now I'm obsessed with them!"

Barcelona star Antoine Griezmann is another player in Spain with a love of the horses. He has a powerful team in France.

On home shores former Manchester United ace Michael Owen is a big-hitter on the racing circuit and recently struck at the Ebor Festival sparking wild celebrations.

Mick Channon and Micky Quinn have entered the training ranks while Harry Redknapp has owned horses for a number of years.