Check out what’s clicking on FoxBusiness.com

Michael Jordan has not appeared in an NBA game since the 2002-03 season but his greatness and mystique has lived on through the sports memorabilia market, especially after the documentary of the final days of his dynastic Chicago Bulls was released in 2020.

A Jordan trading card recently sold for hundreds of thousands of dollars on the PWCC Marketplace. The 1997 Upper Deck game jersey patch autograph card sold for $840,000. The card featured his jersey from the 1992 NBA All-Star Game. Beckett graded the card a min/near mint 8 and the signature was given a 10. 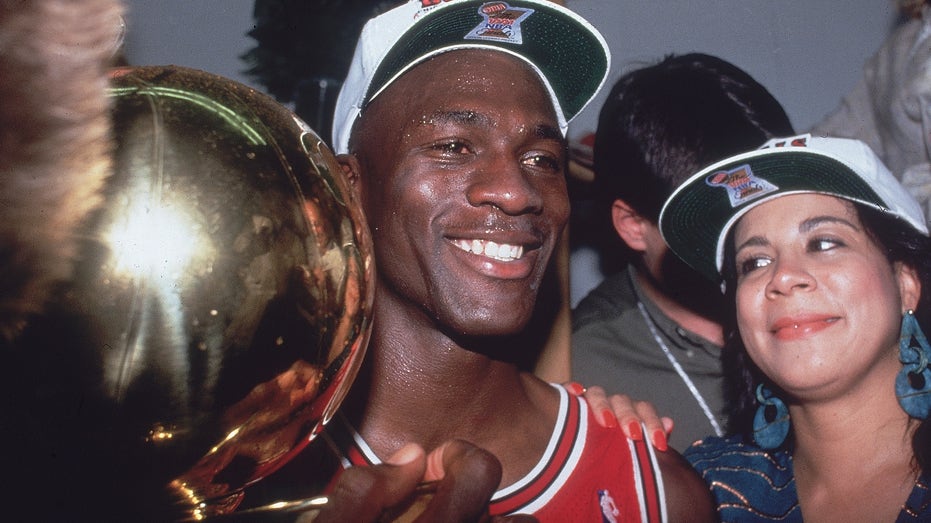 "It’s a piece of history in that it was the very first time you could pull a game-used and autographed Michael Jordan card out of a trading card pack," PWCC executive Jesse Craig said Friday.

"With only 23 copies of the card released, this card was almost impossible to pull out of a pack. And, to this day, it remains one of the most in-demand basketball cards that can show up on the market." 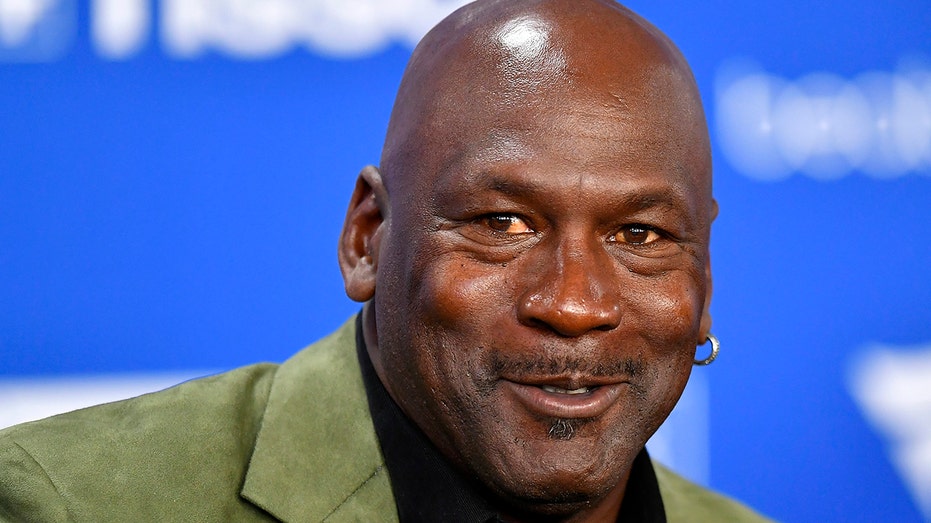 The Jordan card was a part of PWCC’s January Premier Auction. The company said the auction totaled nearly $12 million in sales.

The 1992 All-Star Game was Jordan’s eighth appearance of his career. The game was played in Orlando and came at a time when a lot of attention was on Los Angeles Lakers star Magic Johnson.

Johnson announced his retirement at the start of the season after he was diagnosed with HIV. He still was voted into the All-Star Game and scored 25 points in the Western Conference’s 153-113 win. 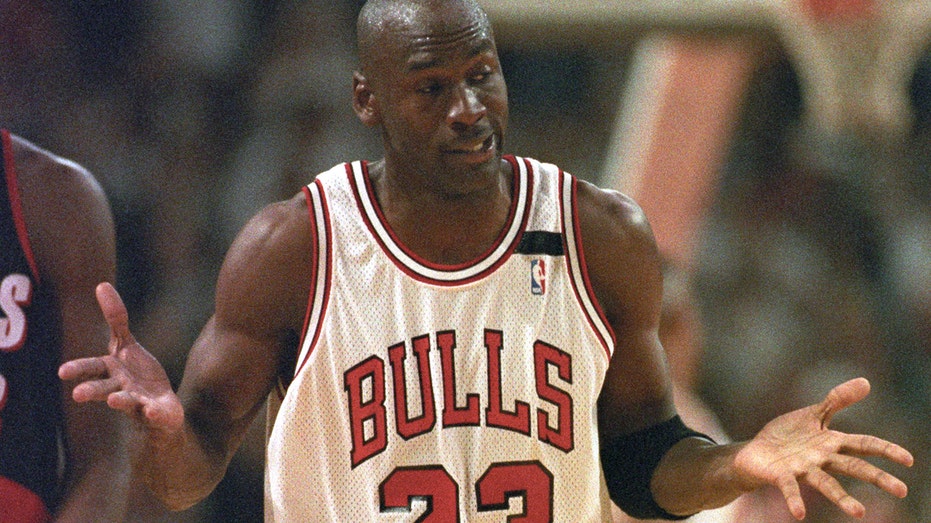 Chicago Bulls Michael Jordan shrugs after sinking a basket to set a new points record for scoring in one half of an NBA finals game during first half play against Portland in Chicago June 3, 1992. (REUTERS/Mike Blake / Reuters Photos)

Johnson would later return to the NBA during the 1995-96 season and appear in 32 games for the Lakers.