GENK have confirmed that Ianis Hagi has joined Rangers on a permanent deal.

The Light Blues had an option to buy the Romanian international as part of his loan agreement. 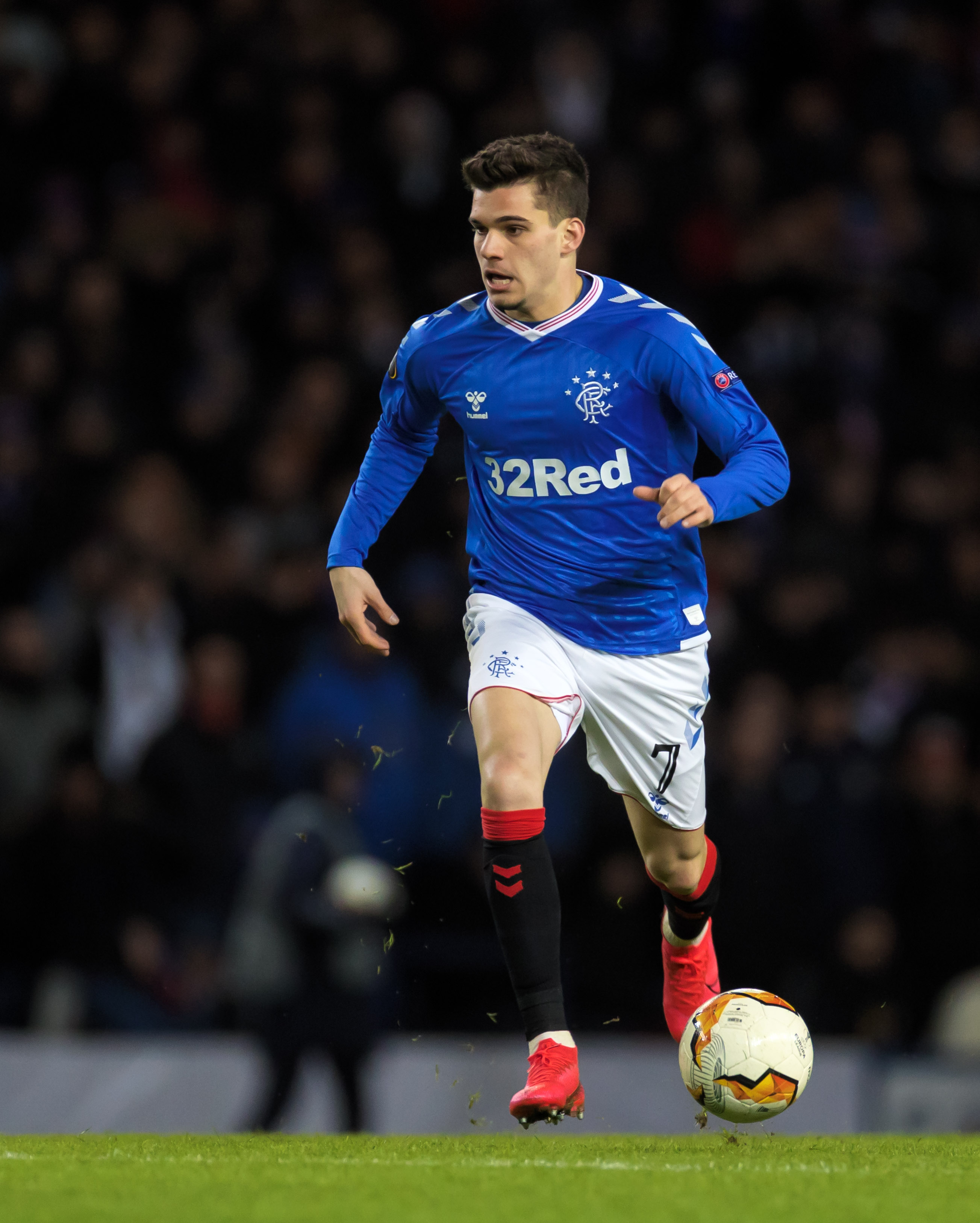 And they have now taken that up as they bring him to Ibrox permanently.

Genk confirmed Hagi's move to Rangers on their website this evening.

"The Scottish club has taken the purchase option for the attacking midfielder.

"KRC Genk had acquired Hagi from Romanian side Viitorul last summer, but sent him on loan to Rangers in January.

"We wish Ianis the best of luck in his further career."

Rangers have yet to officially confirm the deal on their own side as things stand.

But the move will come as good news nonetheless to supporters with whom Hagi has become a firm favourite.

Since his arrival at Ibrox in January, initially on loan, he has went on to make 12 appearances in all competitions.

And it was his brace in the Europa League that inspired the Light Blues to a famous comeback victory over Braga.

Football remains in lockdown as things stand and it is not clear when and how the new season will start.

However, Rangers fans will look forward to seeing Hagi in action once again as a fully-fledged member of Steven Gerrard's side.

And they will hope he can play a part in the Ibrox club's bid to stop Celtic's march towards ten-in-a-row.