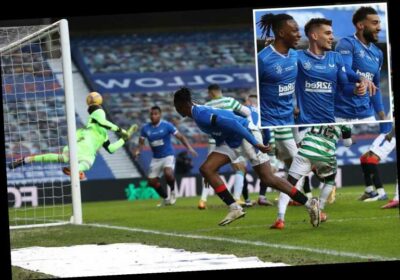 CALLUM MCGREGOR'S own goal consigned Celtic to defeat as Rangers moved 19 points clear at the top of the Scottish Premiership.

Neil Lennon opted to stick with Ismaila Soro and David Turnbull in his midfield, with the likes of Scott Brown and Shane Duffy consigned to the bench. 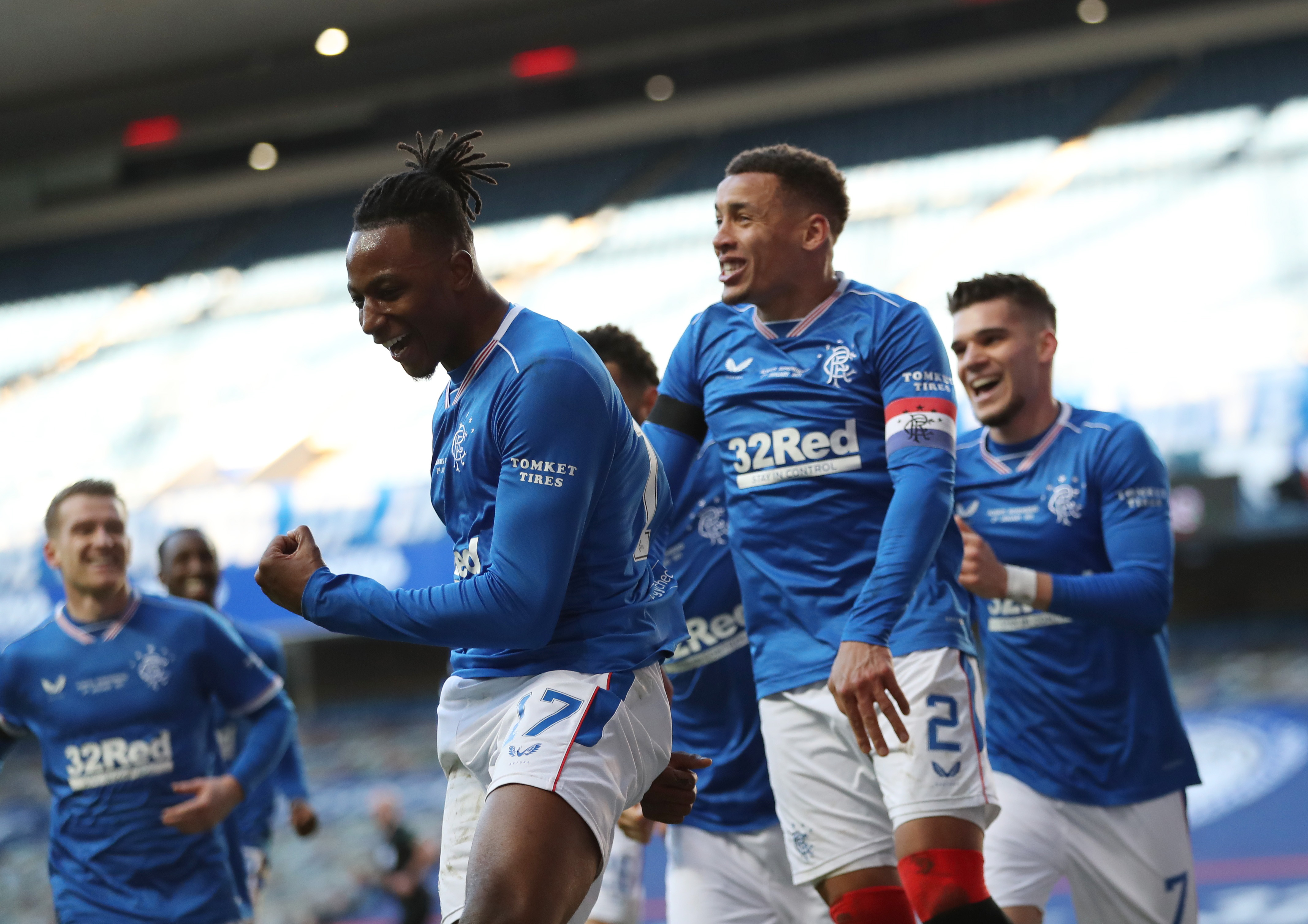 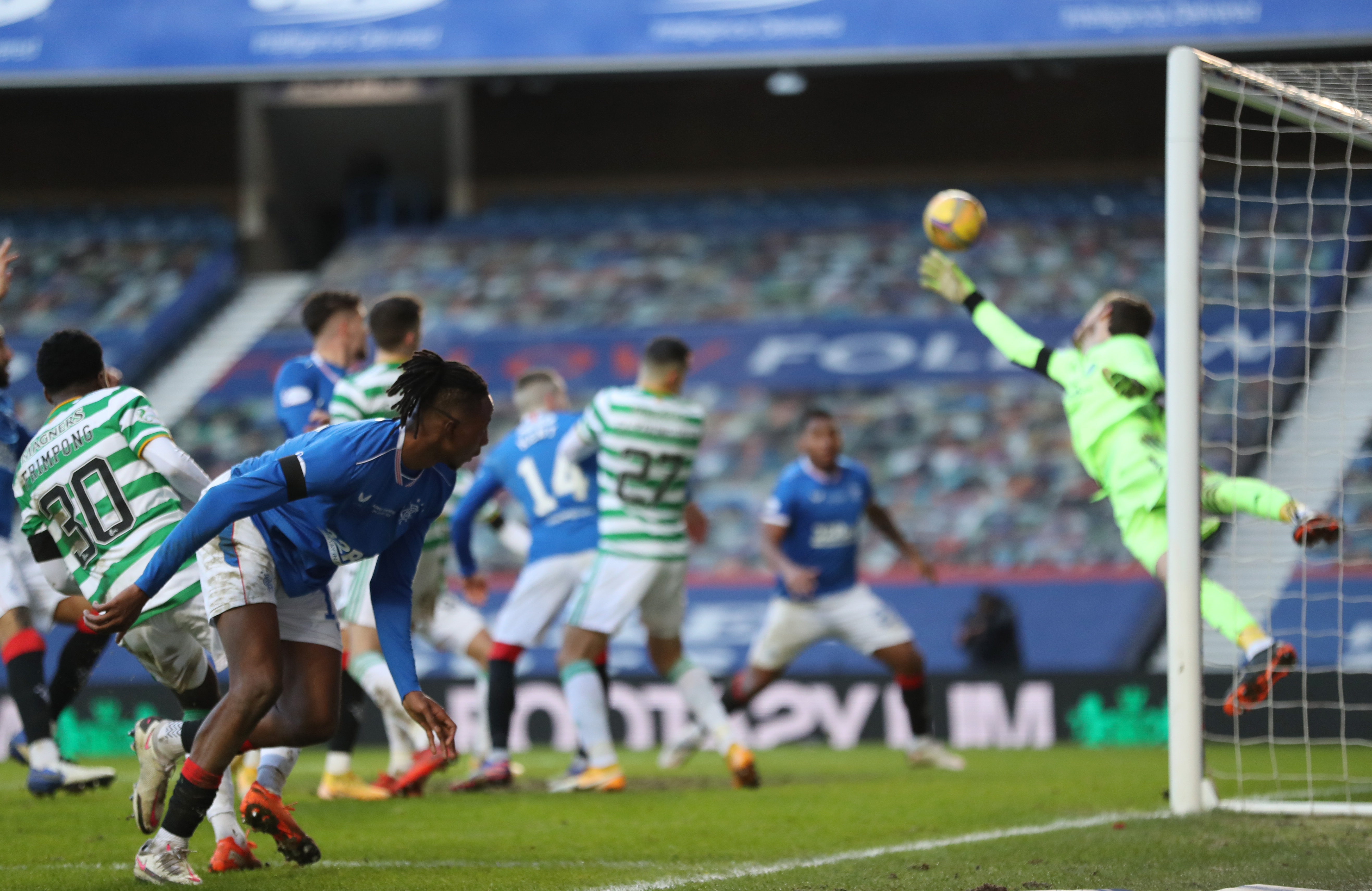 The Northern Irishman's selections looked to be working nicely, as Celtic dominated for large spells at Ibrox.

The Israeli, selected ahead of Duffy, was turned by Alfredo Morelos – and subsequently hauled down the Colombian.

Referee Bobby Madden had no hesitation, as he reached for his back pocket and dismissed the Celtic defender.

James Tavernier's corner was met by Joe Aribo, whose glancing header hit the helpless McGregor and trickled past Vasilios Barkas.

Duffy, who came on after Bitton's dismissal, might have been shown a red himself shortly after, following a reckless, lunging challenge.

Lennon then turned to Brown, Mohamed Elyounoussi and Tom Rogic as he chased a late equaliser.

But Rangers held firm to hand themselves a commanding 19 point lead at the top, although Celtic do still have three games in hand. 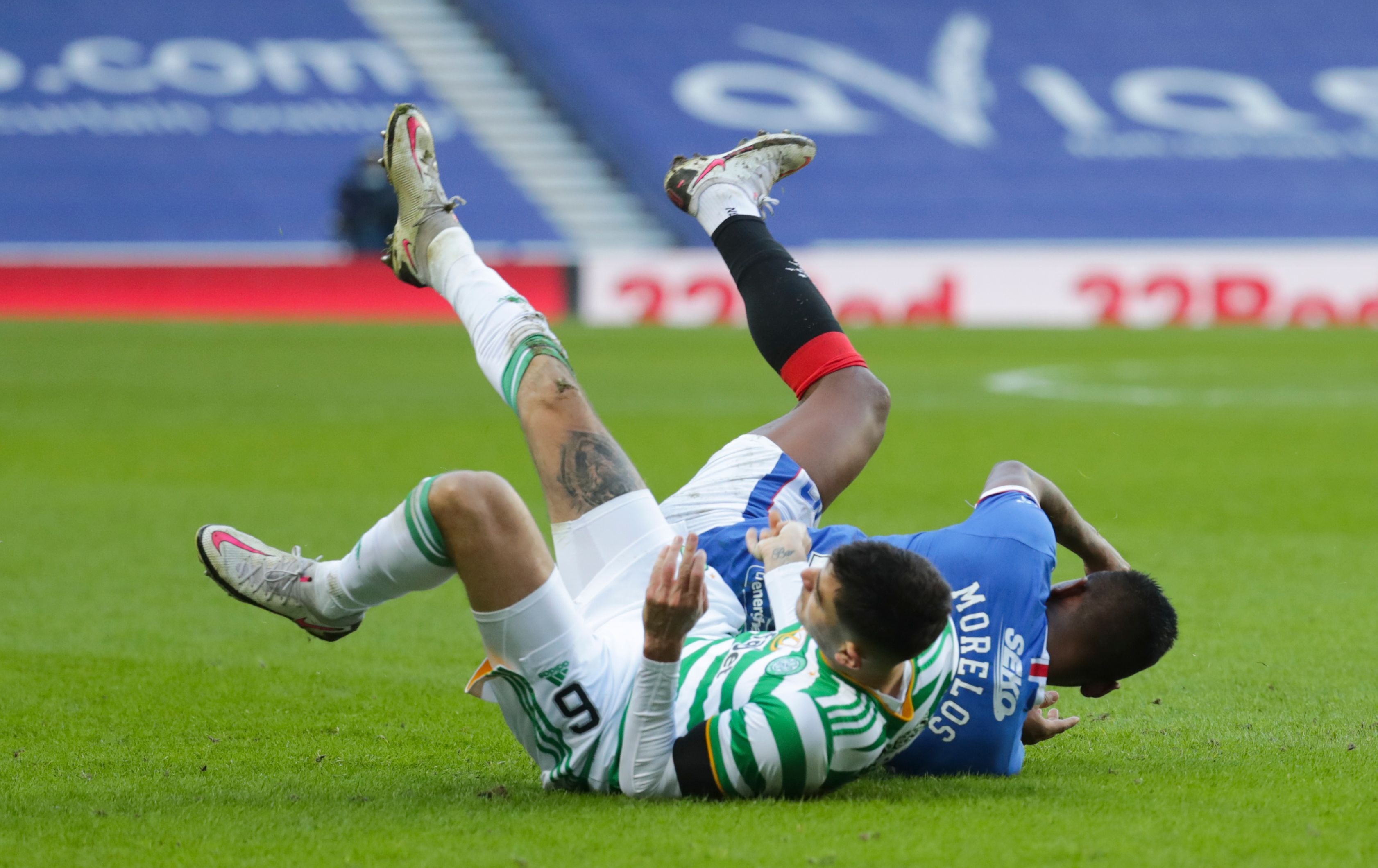 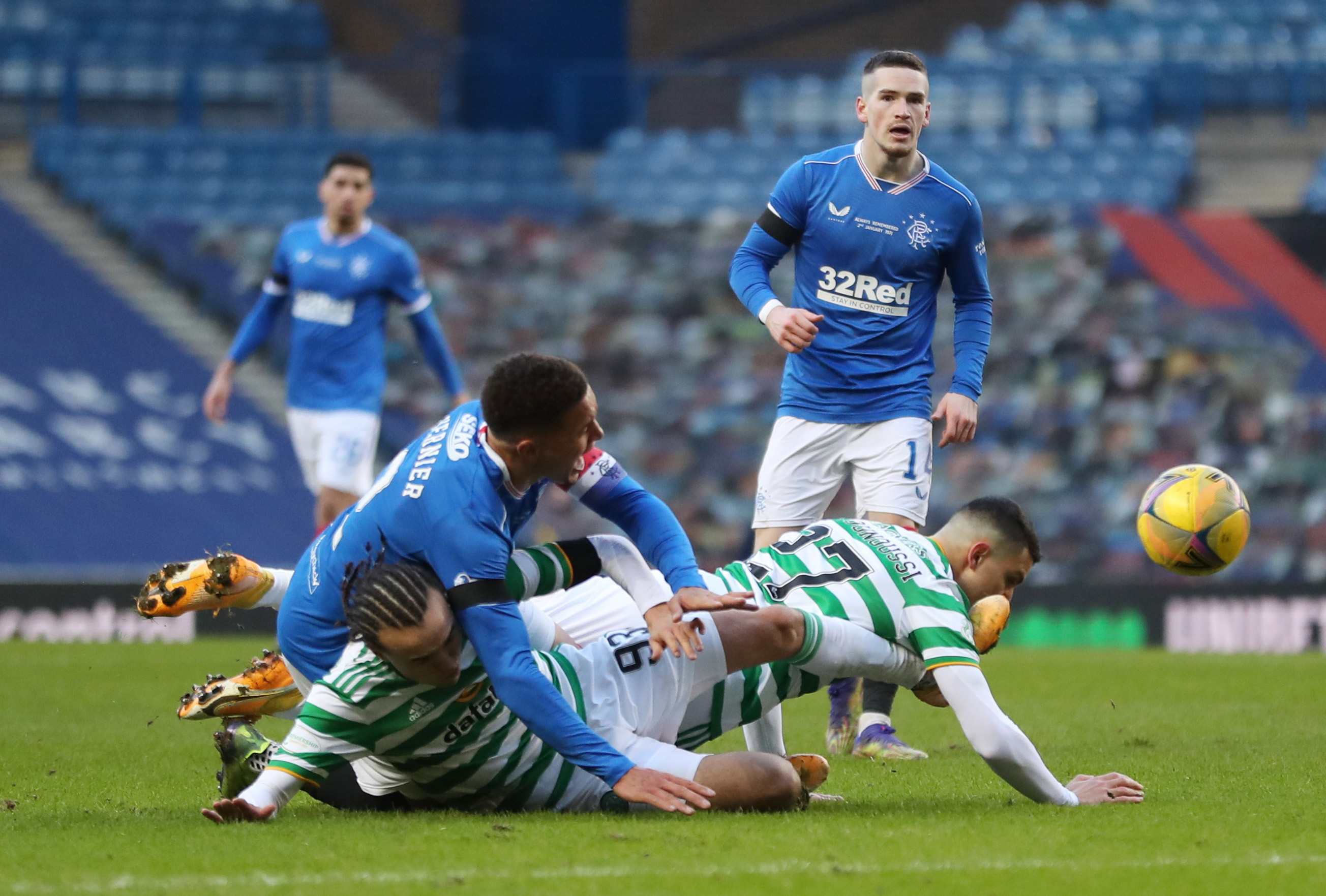 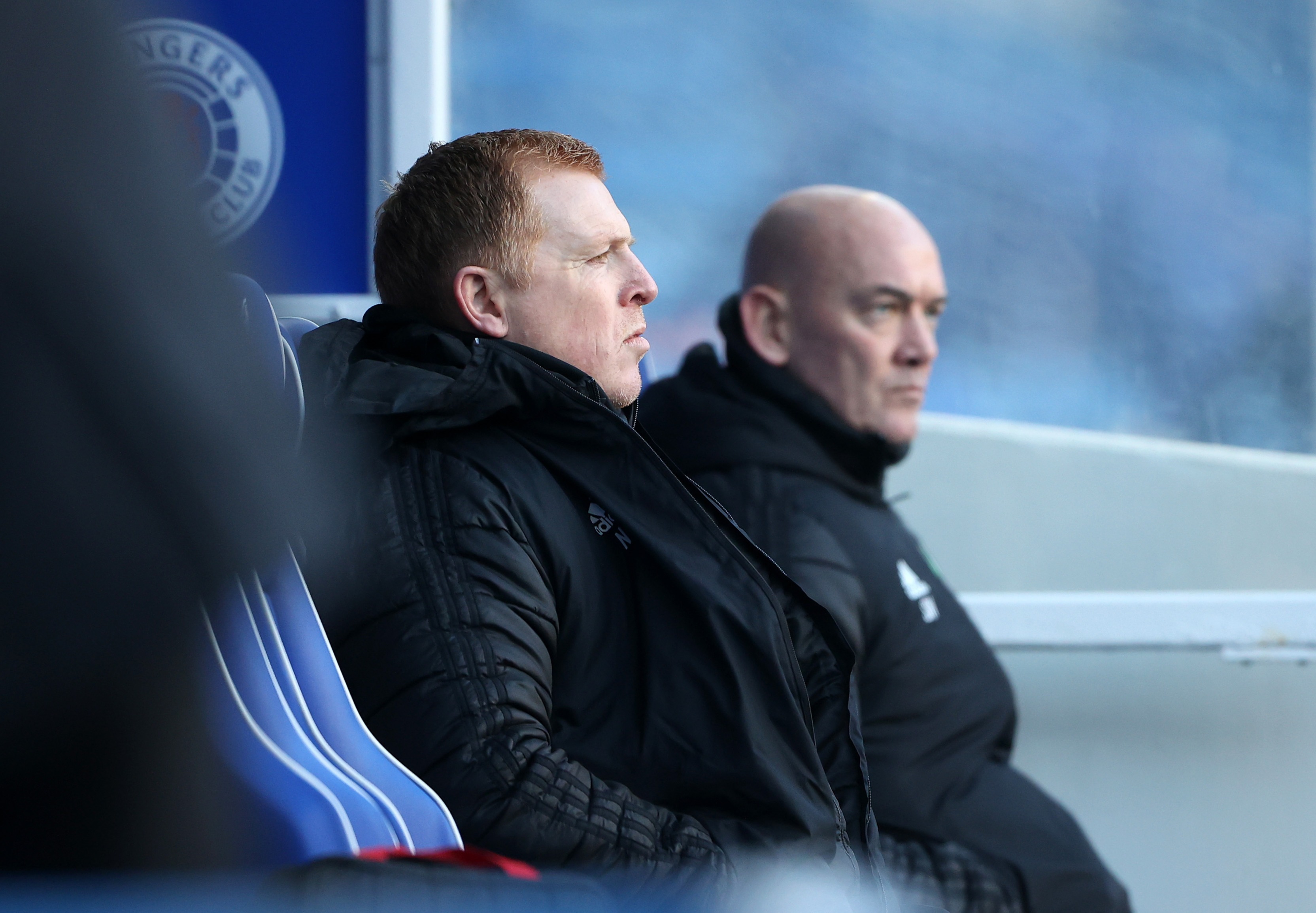