The Toon boss protested to fourth official Jeremy Simpson after Kenedy was held by Joe Bryan. 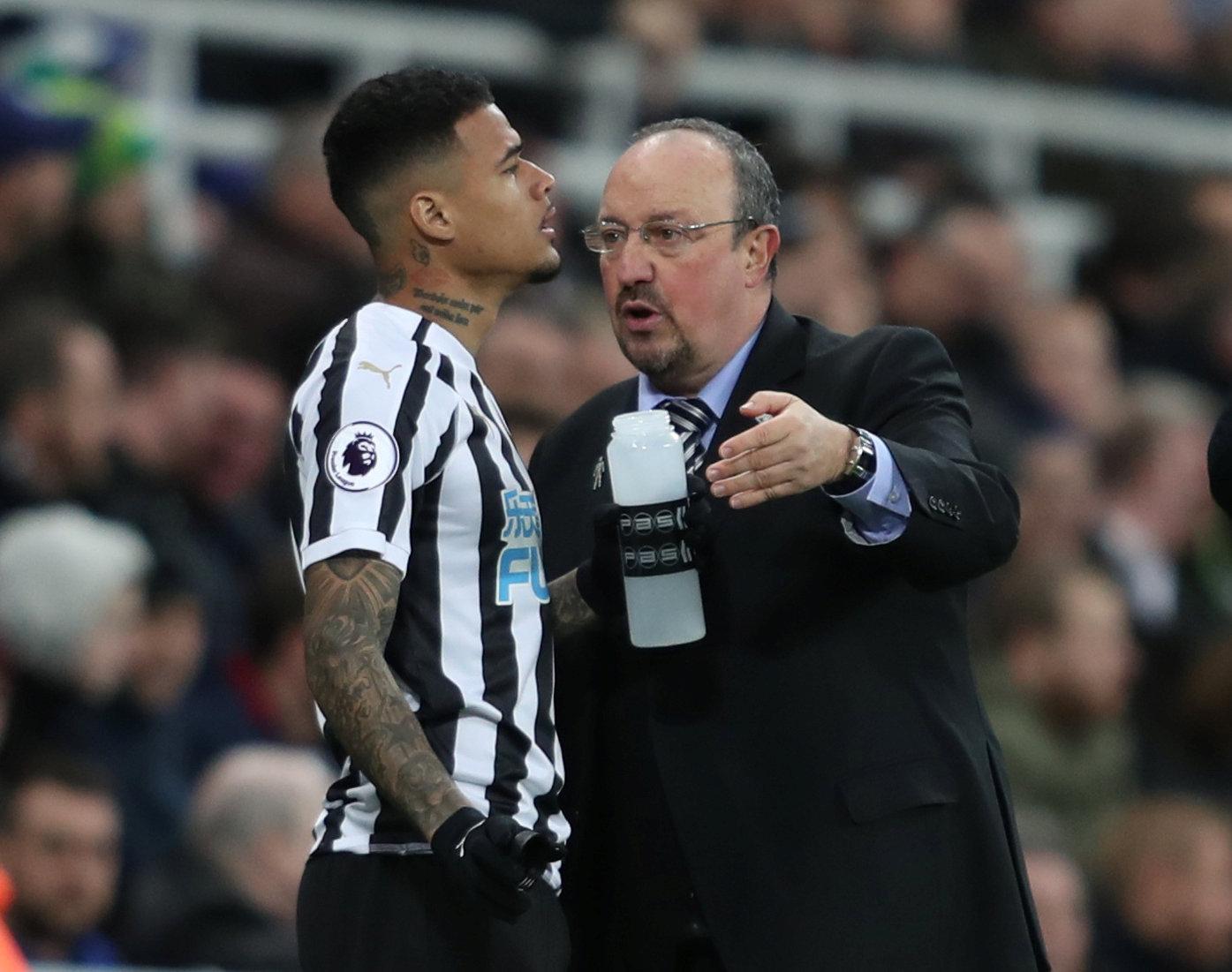 But it was a rare flash-point in a dull clash against the Premier League’s bottom side.

The biggest threat to Fulham’s defence in the first half was their own keeper, with Sergio Rico wiping out Alfie Mawson with a punch.

The Spaniard had eyes on the ball but ended up punching his team-mate with two fists.

Aside from that there was little in the way goalmouth action, just half chances that left both sides frustrated. 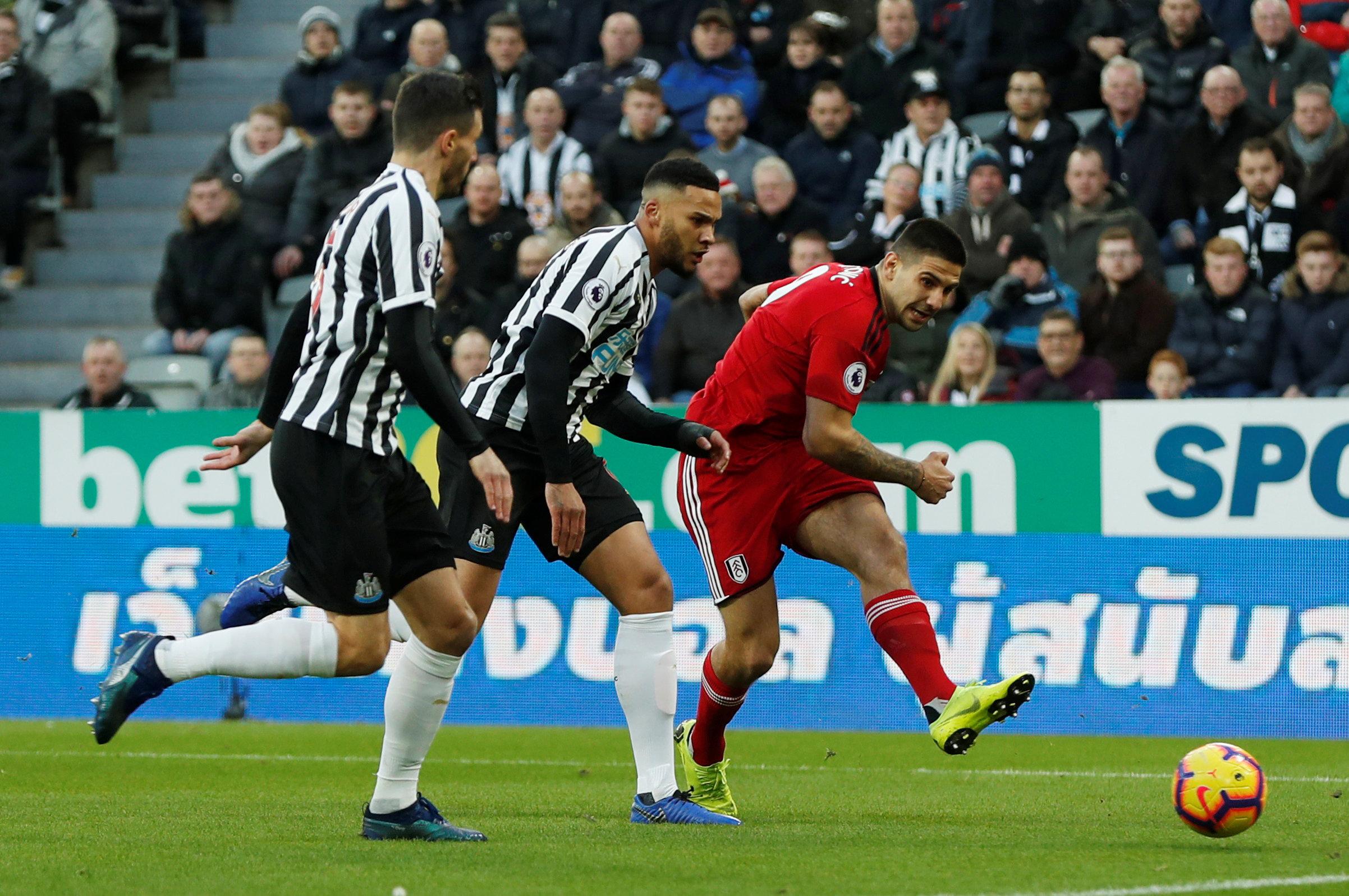 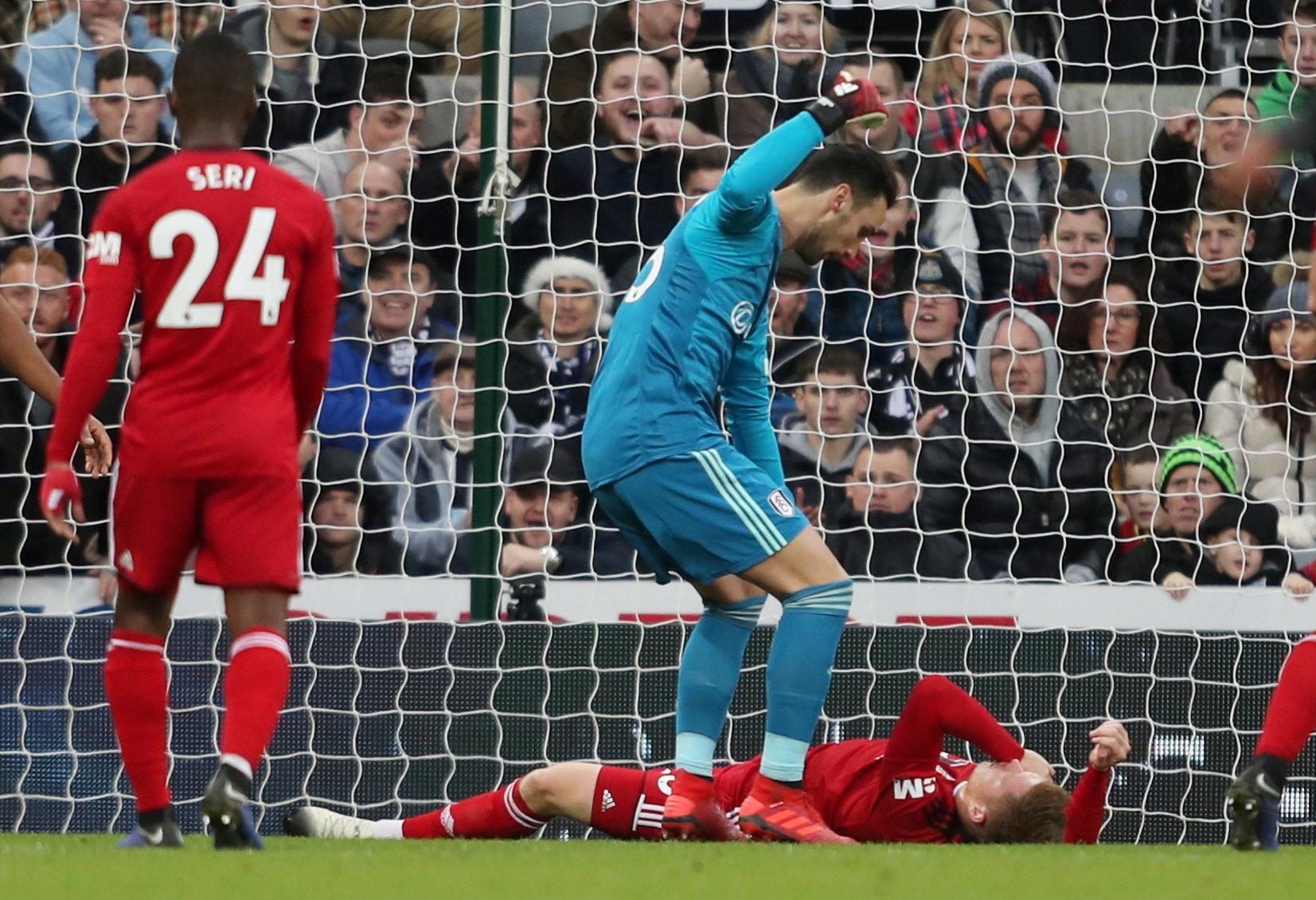 Newcastle thought they had a first-half penalty too when Matt Ritchie’s shot was blocked by Calum Chambers – but Martin Atkinson waved play on.

It was a quiet afternoon for Aleksandar Mitrovic on his return to St James’ Park.

There were a few jeers for the ex-Toon striker but the closest he came to having the last laugh was a shot early in the second half that Martin Dubravka was down to save.

Kenedy came off the bench and thought he had a penalty 13 minutes from time when he attempted to get on the end of a cross but was blocked off by Bryan. 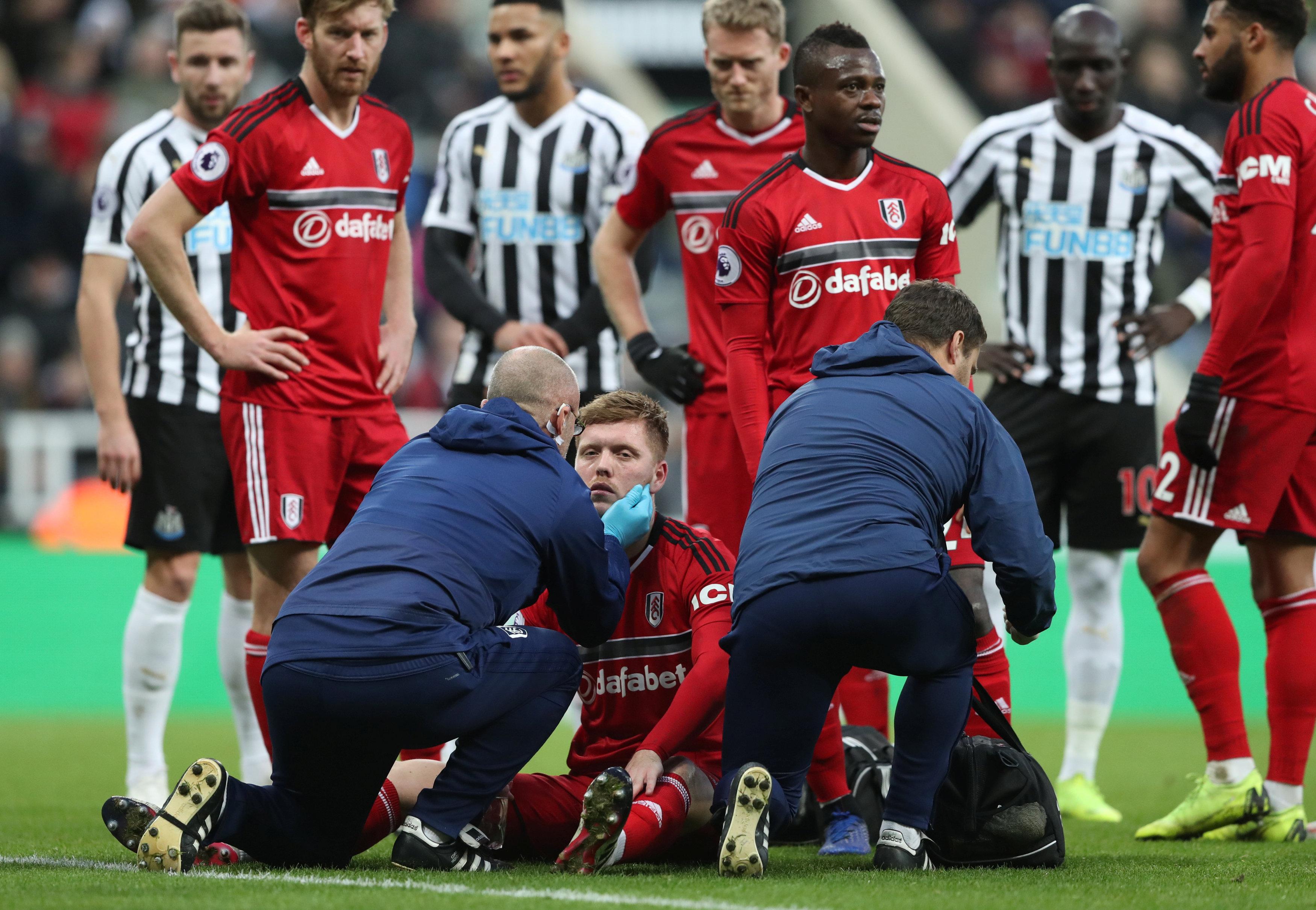