Racing tips: Beverley Bullet runners and riders: Your Pinstickers' guide to the big sprint live on ITV this Saturday DAN’S the man for the Beverley Bullet.

DANZENO has been bubbling up to a big win all season and has what it takes for this Listed prize. The eight-year-old has been right there on all four starts, including when third in the Wokingham at Royal Ascot. 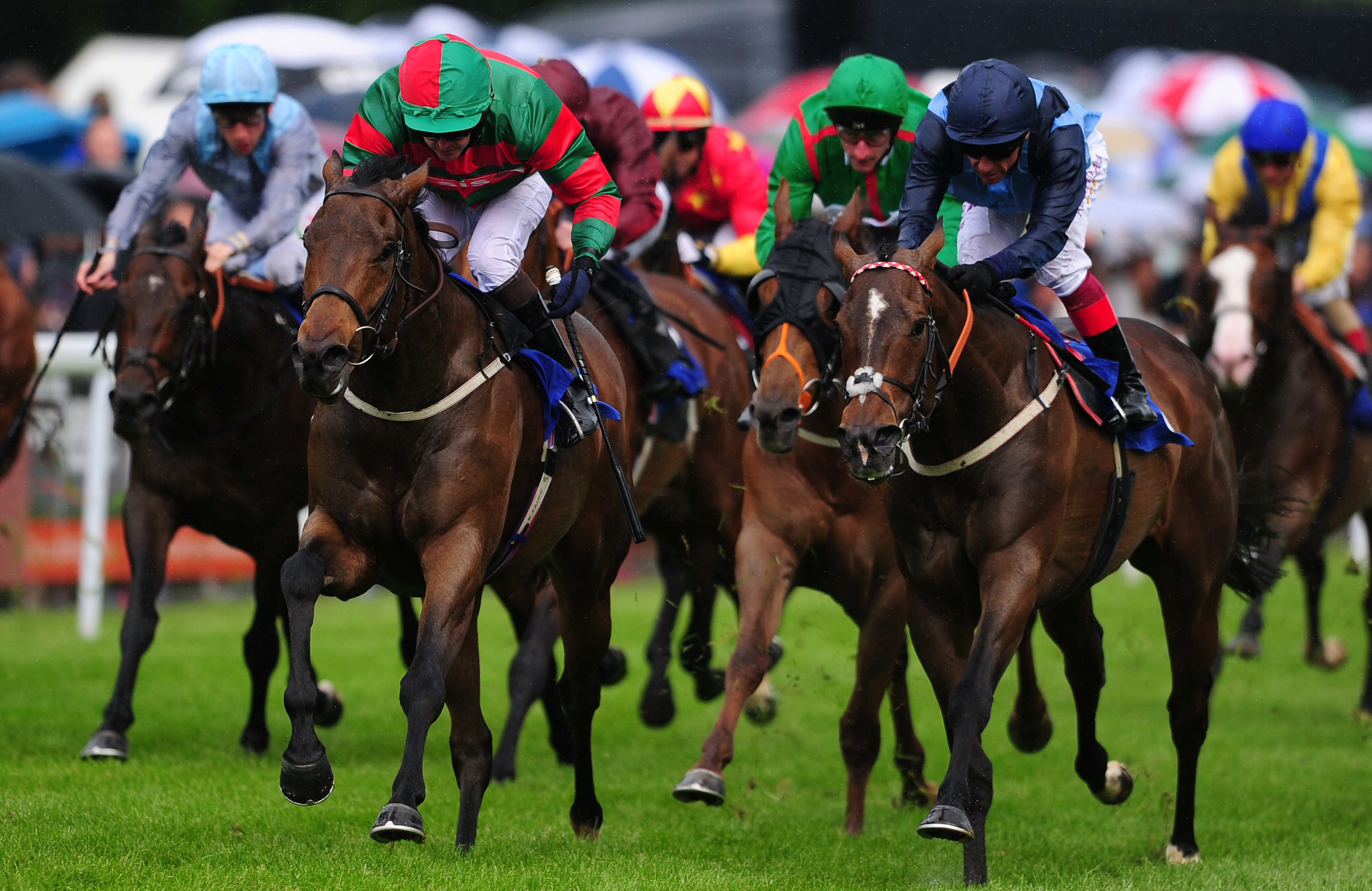 He went close over this distance at the Shergar Cup last time and is primed for another big run on ground he likes.

Tis Marvellous is in the form of his life and cleared right away from his rivals to win a hot handicap last time out. He scored in a fast time and will go close if matching that form in these slower conditions.

Intense Romance needs to bounce back and this softer ground is very much in her favour. She was in cracking form last season and has had a break since a modest effort at Haydock in June. At her best, she’d be right there.

Tarboosh is consistent performer who ran a cracker at York last time despite being on the wrong side of the track. He’s got placed form in this class and is another for the shortlist.

COPPER bottom. Put in his place by Battaash in the Nunthorpe at York last time after a modest run at Goodwood. This is a softer race than those and he won in this Listed class on the Knavesmire last month.

He likes this distance and has acted on testing ground although his best efforts have come on quicker. Doesn’t have the best of draws today and may use up too much petrol early on trying to hit the front where he’s happiest. Needs a personal best to take this.

KNIGHT night. Solid handicapper who has landed a couple of wins this season at Pontefract and Wolverhampton, both over this distance.

Struggled when upped to 6f at Royal Ascot and was happier back there for the Shergar Cup when still a fairly distant fifth. Trailed in last of eight in a fair Chelmsford handicap last time and hard to make a case for taking a hike in class today.

DAN dares. Consistent performer over this trip and 6f who was again right on the premises when beaten in a photo for the Shergar Cup sprint at Ascot last time. Before that he won cosily at Haydock after finishing an excellent third in the Wokingham at the Royal meeting.

He’s eight now but is holding his form well and a bit of give in the ground is right up his street. Would prefer to be a little nearer to the rail but he likes to sit just behind the pace anyway and the smallish field shouldn’t stop him doing that.

His stamina could come into play if it gets any more testing too.

JUDICIAL review. Should find this easier than his task against Battaash in the King George at Goodwood where he was a fair six lengths off that superstar. He earlier won a match at Newmarket over this distance after struggling in Group 1 company at Royal Ascot.

Won over course and distance last summer, which is a plus, but his best efforts have come on rattling ground and it could be on the soft side for him today. Does have a good draw though so could hit the frame if showing his very best. 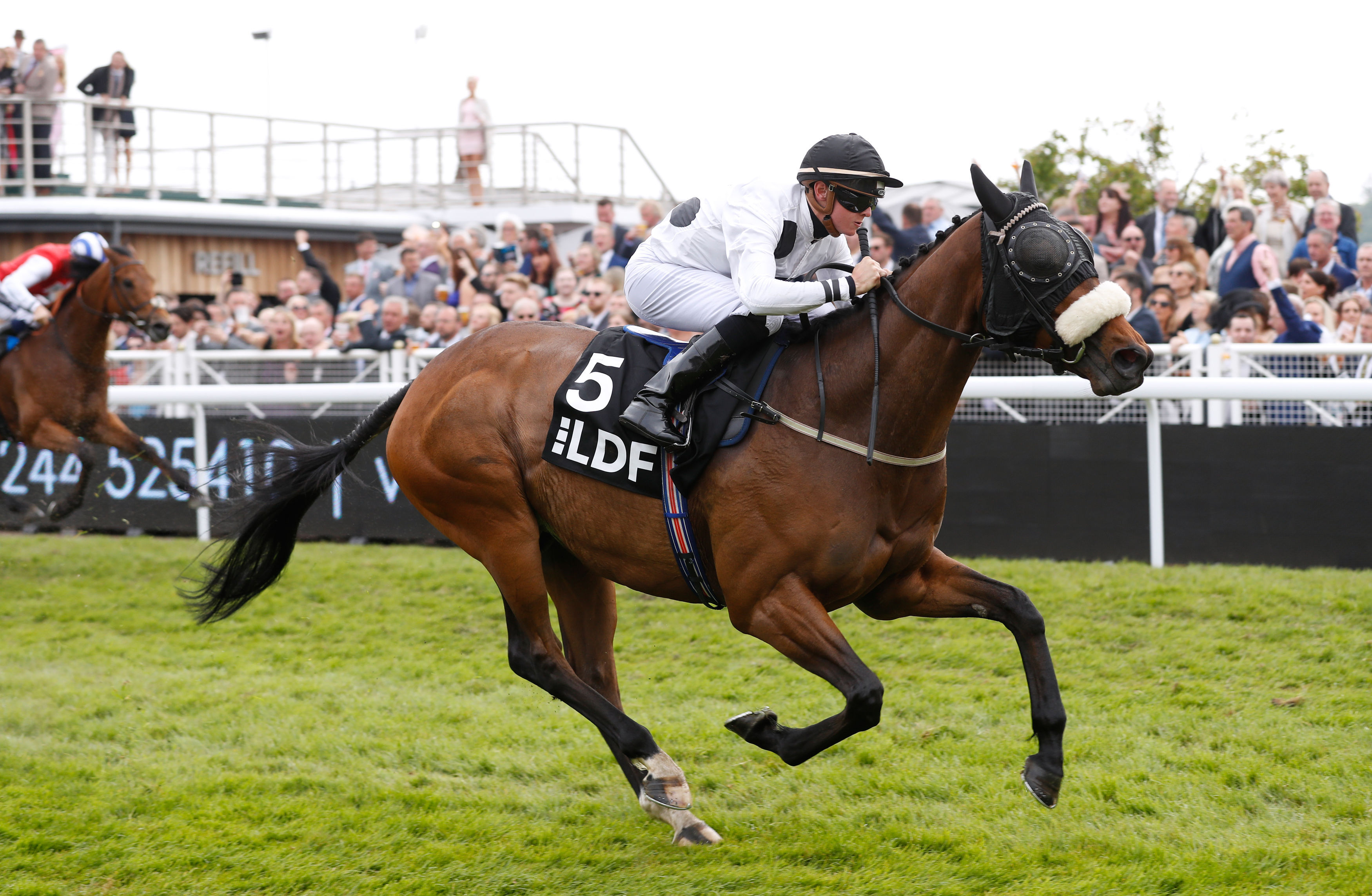 OR may score. Won on his last run over course and distance but this opposition is much hotter. Has been busy this month with a good third at Glorious Goodwood followed by two quick outings where he failed to match that form.

Was well off the pace in the Nunthorpe at York latest but this is a fair drop in grade from that. Handles some give in the ground and has each-way hope.

TAR very much. Hasn’t won this season but has been running well including when less than two lengths off the pace in a hot York handicap last week. He was snookered by the draw there and ‘won’ the race in his group so the form’s decent.

Hasn’t won beyond handicap level in his long career but he was placed in a Haydock Listed race this summer so isn’t out of place. He goes on any ground and should be thereabouts again.

TIS a whizz. Clocked a big personal best when winning a big handicap at Ascot last time at this trip with masses left in the tank. That was over this distance and built on his excellent second in the Wokingham over a furlong further. He has a handy draw and will be hard to beat but the soft ground is a big worry.

All his wins have come on good to firm or quicker and he won’t get those conditions today. That said, he’s clearly improving and he may be good enough to strike anyway.

FAIRY story. Useful sprinter at lower levels but she needs to take a big step forward to have her say at this level. She comes here on the back of a modest fourth at Nottingham and well-beaten eighth in a Group 3 at York.

She handles any ground and the first-time blinkers could help but she has a big gap to bridge.

ROMANCE novel. Improved in leaps and bounds last season with back-to-back Listed wins in the autumn at Ascot and Ayr.

Those successes were both over this distance with some give in the ground so conditions should be ideal today.

He’s not fired this season on two runs, which is a worry and she was well off the pace at Haydock last time. At her best, she’d be right in the mix.

GIFT needs to deliver. Has won a couple of handicaps in great style at Doncaster and Ripon. The latest of those was particularly impressive as she clocked a fast time in the process.

She warrants this hike in grade and the distance suits well along with having a good draw in stall one. On the downside, she definitely prefers quicker ground and will find this opposition a lot tougher.

It wouldn’t be a shock to see her hit the frame at a big price if she can take another big step forward.