Home » Sport » Racing review: Hotpots and howlers from the last seven days in the world of horse racing

Racing review: Hotpots and howlers from the last seven days in the world of horse racing It's been worth the wait in many respects, and today Jack Keene takes the hot seat to look back through the last week in the world of racing. 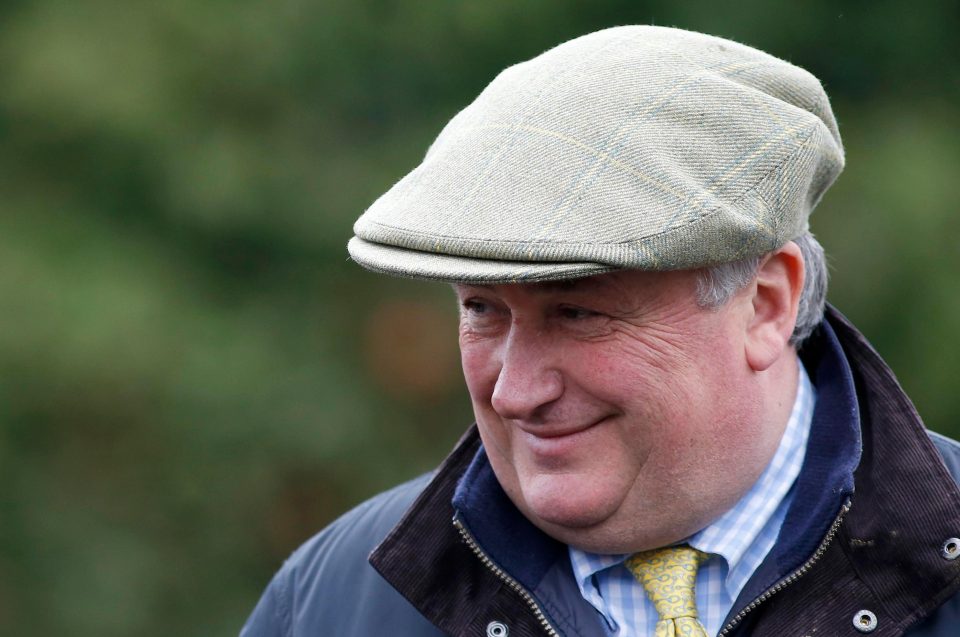 There is only one place to start in our hotpots section following Paul Nicholls' heroics on Saturday.

The ten-time champion trainer saddled a stunning across-the-card eight-timer, with the odds on the acca an eye-watering 45,863-1.

Nicholls' incredible haul was headlined by the brilliant Cyrname in the Grade 1 Ascot Chase, while Clan Des Obeaux confirmed himself a big contender for the Gold Cup with an easy win in the Denman Chase.

The Ditcheat maestro had a wider grin than the Cheshire Cat and celebrations will no doubt have gone on long into the night.

I'm not the only one who expected big things of Samcro this year, but his season has barely got off the ground.

He was found to be suffering from a lung infection after a tame effort in the Irish Champion Hurdle, and it seemed that his campaign would come to a premature end.

But the latest news is that Gigginstown are lining up a potential assault on the Sun Racing Stayers' Hurdle at Cheltenham.

It would be a great boost for the race – here's hoping he lines up and can start to fulfill his potential.

It would seem a little harsh to get stuck into the BHA – the governing body handled the outbreak of horse flu quickly and efficiently.

However, the last-minute introduction of a rule that prevented horses who had not been vaccinated for six months from racing caught many trainers cold.

Plenty of stars were stuck in their boxes over the weekend as trainers were forced to give their runners a flu booster.

I'm no veterinary expert, but it seemed like overkill on their part and an unnecessary headache for a large number of stables. 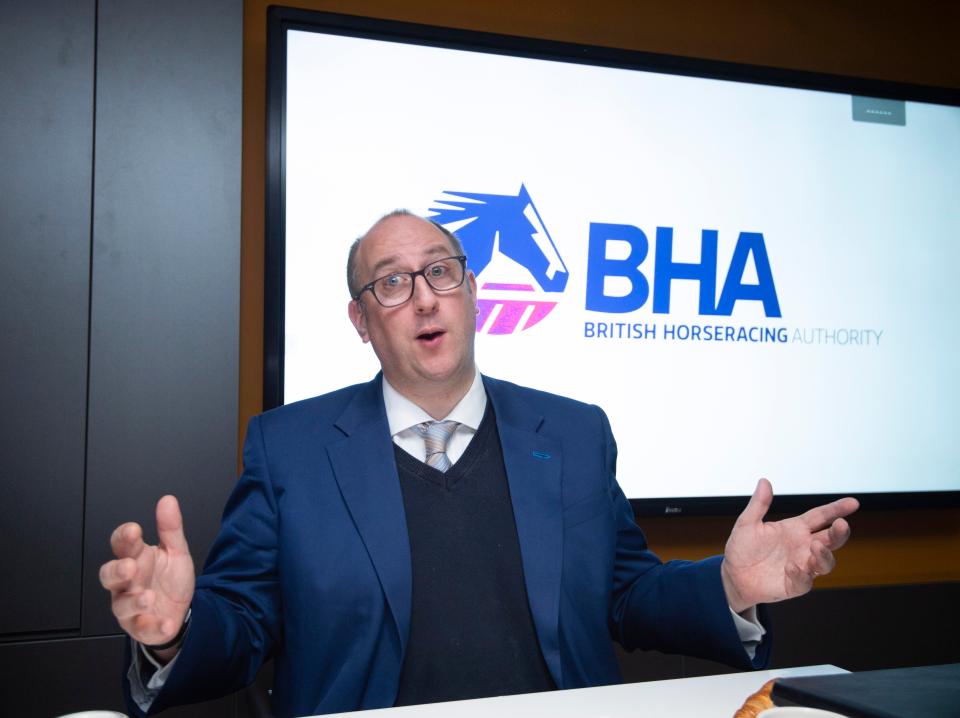 I'm a full-blown member of the Kalashnikov fan club, but his bubble was well and truly burst at Sandown on Friday.

The six-year-old, who was so impressive in last year's Betfair Hurdle, has not really convinced me over fences so far.

He was outpaced by Dynamite Dollars when beaten at Kempton over Christmas and threw in a stinker when brushed aside by Glen Forsa in the rescheduled Kingmaker.

I don't really know where Amy Murphy can go from here – but if they continue down the Arkle route it won't end well. If he were mine, I'd revert to hurdles.

It was very disappointing to see yet another punch-up on a racecourse.

A group of up to 50 morons couldn't help themselves at Haydock on Saturday, brawling in front of the grandstand.

But the RCA will have to review their options after this latest shameful incident.