Racing League: Templegate tips for EVERY race of first week of the £2million competition starting TONIGHT 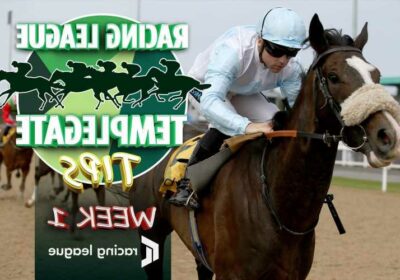 A NEW dawn begins on Thursday with the first Racing League night live from Newcastle.

SunSport's top tipster Templegate has been studying the form, facts and figures religiously and delivers his picks below. 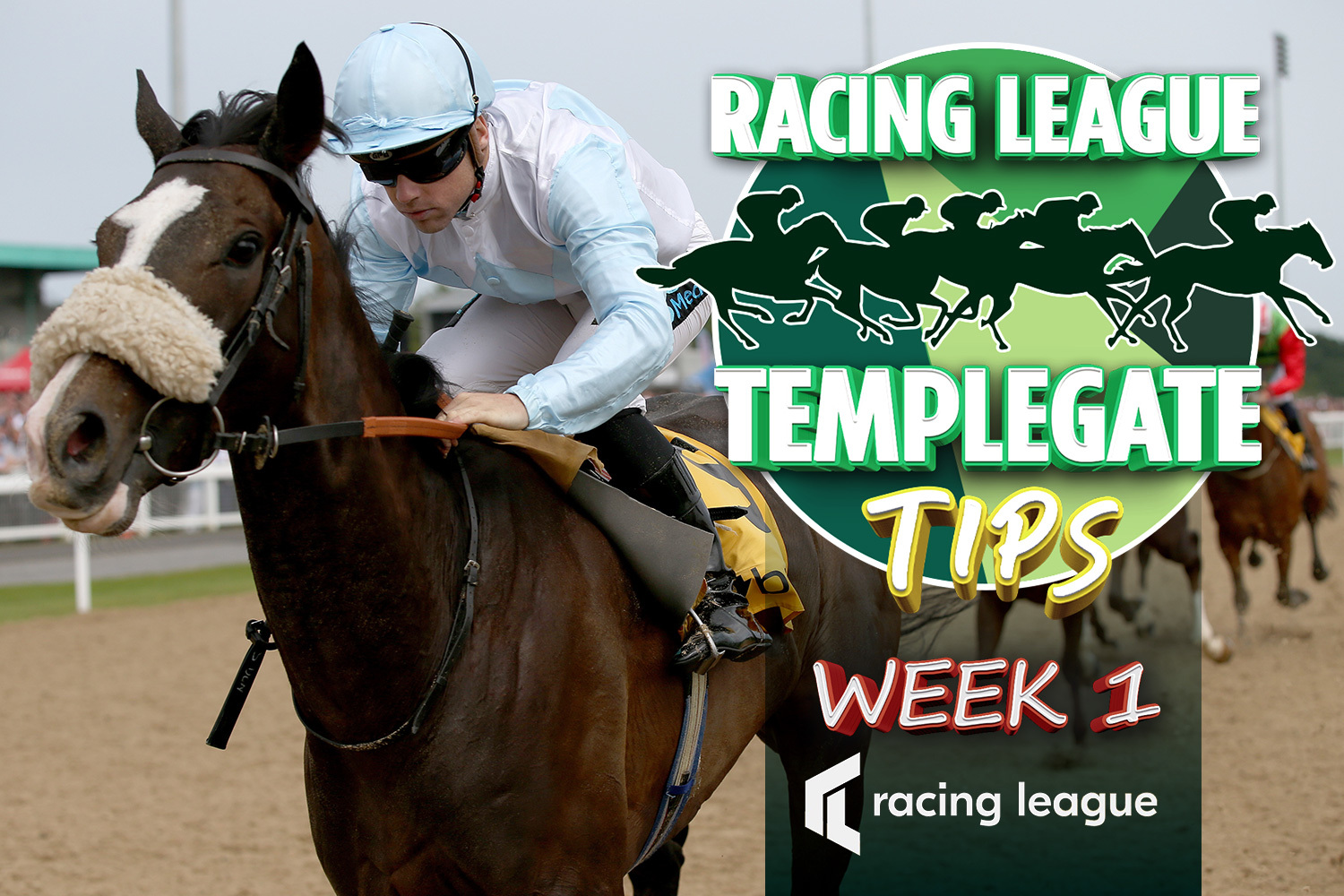 Don't forget, you can join the brilliant new Racing League fantasy game where £10,000 is up for grabs.

And you can find out all you need to know about this exciting new event in our complete guide.

Now, for those tips…

CHITRA comes here after finishing a close second in a big field over this trip at Navan.

That was his debut for Joseph O’Brien and was coming back from five months off. He has winning form at Newcastle and should run well.

Saluti was unlucky to finish only third here latest. He was boxed in and flew once in the clear. He’s been dropped 1lb which can only help his chances.

Copper Knight likes it here and was only a length off the pace here last month. That was a hotter race than this and he can make his presence felt off the same handicap mark.

RACING LEAGUE: ALL YOU NEED TO KNOW ABOUT NEW £2M EVENT

Spoof was in winning form at Chester two runs ago and is better than we saw at Sandown last time. Saffie Osborne is good value for her 5lb claim and Charlie Hills’ hope is best over this distance.

Faustus enjoyed the soft ground when scoring at Lingfield with plenty in hand. He’s up 5lb for that but can figure given he has winning all-weather form from Wolverhampton.

MOHAREB was value for further than the official winning margin of a neck when scoring over this trip at Lingfield 17 days ago.

His rider didn’t get too series and you got the impression there was more there if needed.

Under-rated Cam Hardie takes over now and he could turn out be one of the surprise stars of this league.

Strike Red clocked a fast time when scooting in at Hamilton. He’s up 6lb for that but handled this track when making his debut here last season and looks a danger.

Papa Stour enjoyed returning to the all-weather when third in a blanket finish at Chelmsford last week. His wins have come over further but seemed to enjoy this trip there and has solid place claims.

Irish Acclaim has moved to Joseph O’Brien and ran his best race for a good while when second on the sand at Dundalk.

He’s another to consider for a team very keen to start the league strongly.

Paddy Power: New Customer Offer. Bet £10 on horse racing, between Friday 2nd of July and Sunday 1st of August — Get £40 in racing free bets. Only deposits via cards or Apple Pay will qualify. Free bets will be awarded after the qualifying bet has been settled. T&Cs apply. 18+ BeGambleAware.Org

FRENCH RAIN has been running well in strong company in Ireland and looks hard to beat if taking to the all-weather.

He was a cracking second at The Curragh last time when coming with a real rattle. The line came too soon and hopefully David Egan can let him hit top gear in time to strike.

Woven has been running well over a six-furlong trip that is on the short side. He ran on well here last time and has had a nudge down the weights.

Sir Mark Prescott puts a hood on him for the first time that could help him see out his race.

Gavi Di Gavi had plenty in hand when scoring over this trip at Kempton earlier this month. A 4lb rise in the weights is fair.

TENBURY WELLS went close in a hot handicap at Newmarket last time when enjoying the drop to a mile. He has winning form on all-weather at Chelmsford and the handicapper has given him a chance by raising him just 1lb.

Team Gosden are in good form and he looks the one to beat.

Menai Bridge is another who enjoyed tackling a mile when battling to win at Doncaster earlier this month. His rider takes off 5lb which means he looks nicely handicapped.

Flyin’ High won well over course and in distance in February and had a break before finishing fifth in a Newmarket Listed contest.

He’s been off a couple of months again but coming back in distance looks a wise move and his track form is a plus.

Bonneval made it a hat-trick of seconds in a good race at Ascot. He was a bit unlucky given he was hampered late and he looks a threat despite creeping up the weights. Lord Neidin got the job done nicely at Pontefract and is respected again.

TRUE SCARLET got the better of 14 rivals in style when winning at Newbury last time.

She picked up smoothly and had plenty left in the tank. This is a hotter race but she clocked a good time and is still on a fair weight with her rider Saffie Osborne taking off 5lb.

Epidemic was convincing over this trip at Chelmsford on the back of good runs at Pontefract and Leicester.

There’s every chance he can improve again under Nicola Currie.

Trainer Sir Mark Prescott is a master of turning his horses out quickly and he should well again under a 6lb penalty.

This is a better race than last time though. Roscioli makes his handicap debut with what looks a fair enough weight.

He shapes like stepping up in distance can bring improvement and he’s a threat.

MARSHALL PLAN was a little unlucky to finish midfield in the King George V at Royal Ascot last time.

He copped trouble in running and was less than four lengths away in the big field. That was his handicap debut after three good runs on the all-weather and there’s more to come.

Igraine won at Leopardstown over this trip last month and was on the premises again at Limerick last time.

She hasn’t tackled an artificial surface before but will be a major player if handling it.

Hard To Fault has improved on each of his three runs and got off the mark nicely at Carlisle.

He makes his handicap debut from a fair weight with improvement likely.

In The Breeze took a step forward when tackling this trip for the first time at Newbury.

He’s been hiked 6lb for that smooth success but it’s early days and he can progress.