A QATAR World Cup ambassador has described homosexuality as "damage in the mind" less than two weeks before the contest kicks off.

Former Qatari footballer Khalid Salman has said fans coming into the Gulf state for the tournament "will have to accept our rules". 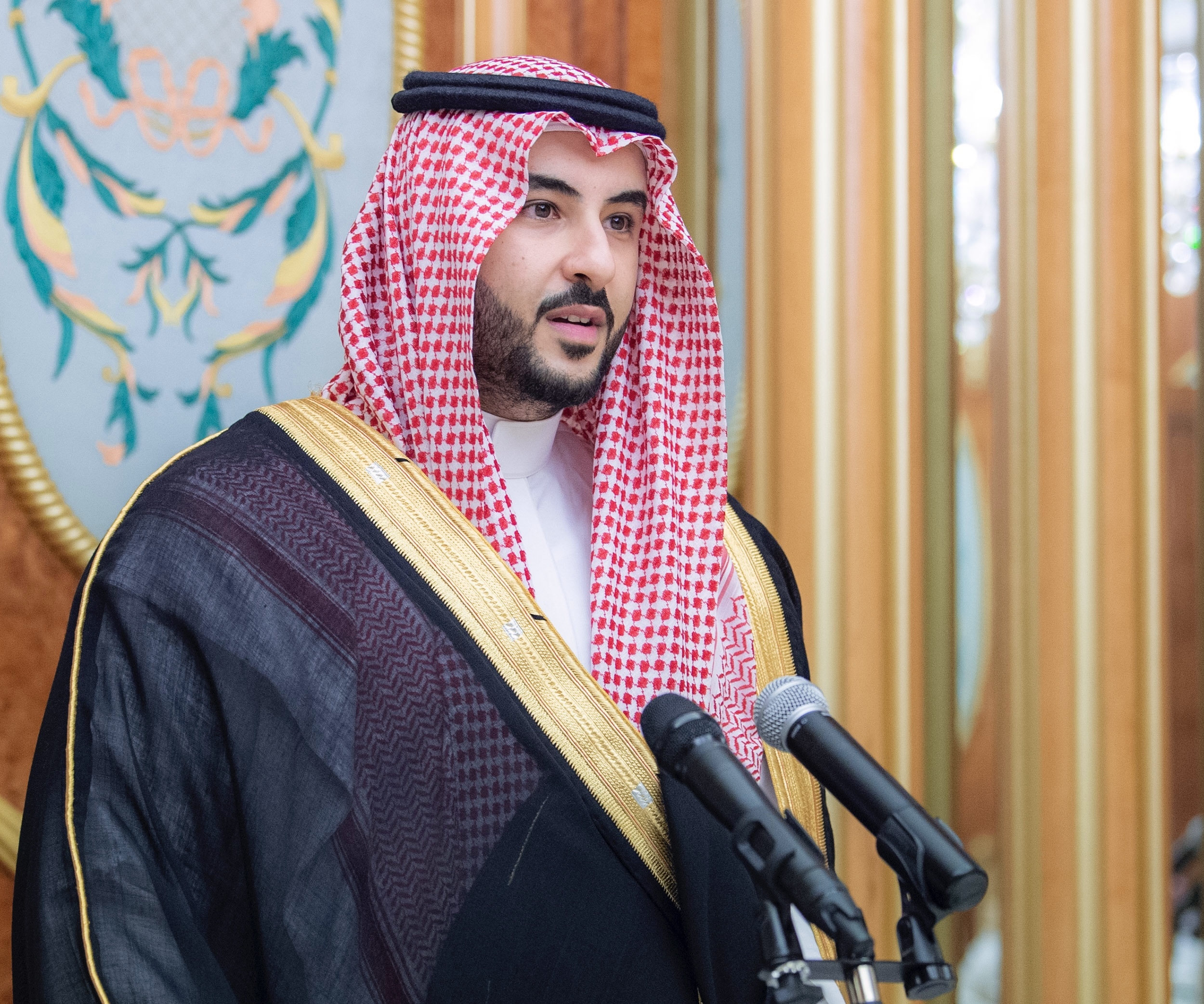 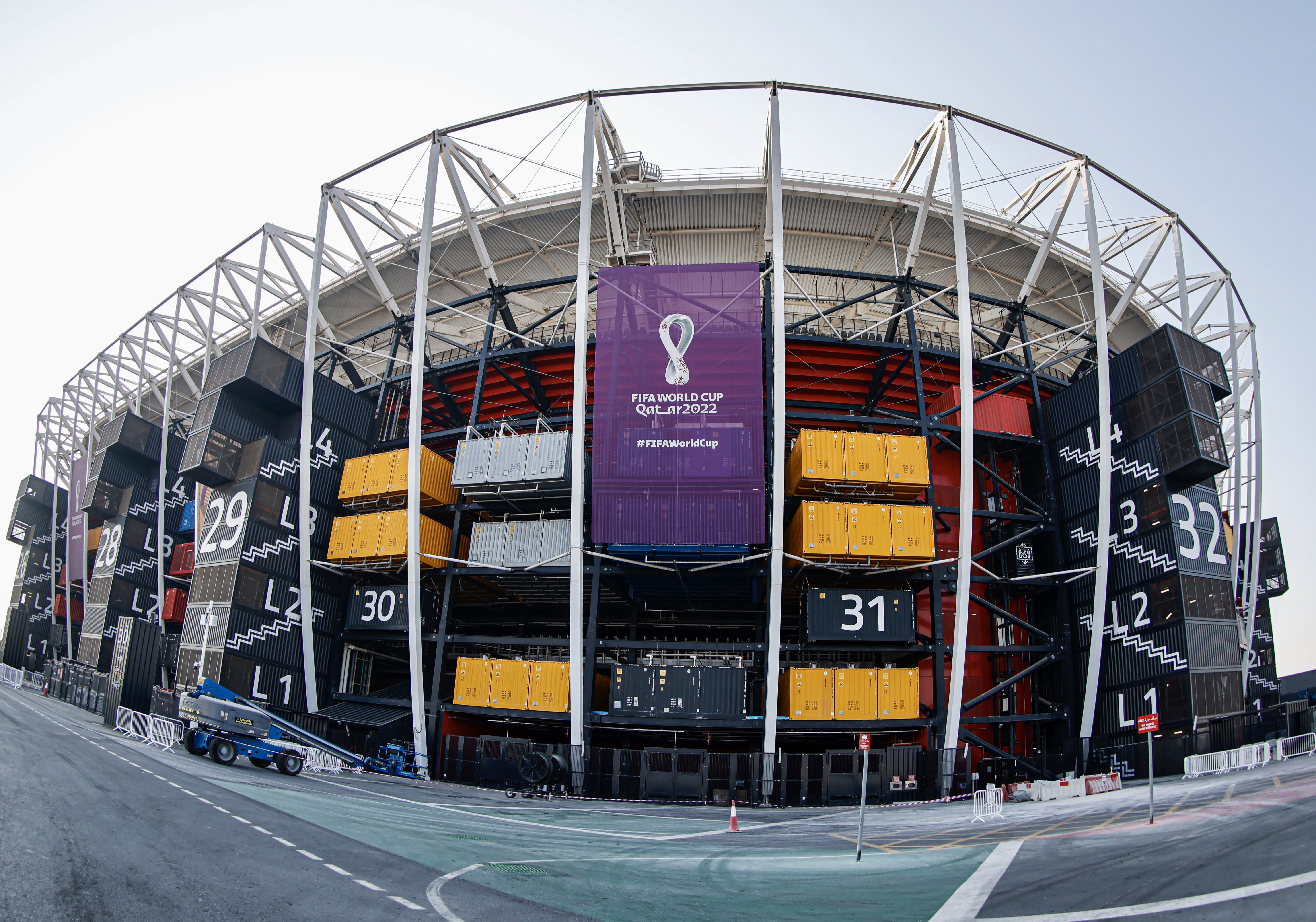 In Qatar, being gay is illegal and is punishable under the country's penal code with up to seven years in prison or even the death penalty for Muslims under sharia law.

Some football players have raised concerns over the rights of fans travelling to the event, especially LGBT+ individuals and women, who rights groups say Qatari laws discriminate against.

The country expects more than one million visitors for the World Cup.

In an interview filmed in Doha, Salman told German television broadcaster ZDF said he believes being gay to be "haram".

The 60-year-old said: "During the World Cup, many things will come here to the country. Let's talk about gays

"The most important thing is, everybody will accept that they come here. But they will have to accept our rules."

"(Homosexuality) is haram. You know what haram (forbidden) means?"

When asked why it was haram, Salman said: "I am not a strict Muslim but why is it haram? Because it is damage in the mind."

The interview was then immediately stopped by an accompanying official.

Robbie de Santos, director of communications and external effairs at Stonewall, told The Sun: "LGBTQ+ people in Qatar are criminalised for simply existing and are forced to hide who they are.

"In 2022, it is deeply concerning that countries with appalling human rights records are rewarded with the rights to host one of the world largest sporting tournaments.

"These appalling comments highlight why it is vital that the international community make clear that they expect Qatari authorities to respect and uphold freedom of expression, and the rights of all including LGBTQ+ people.

"When we pledge our support for LGBTQ+ Qataris by signing up to Stonewall’s ‘Proud Stadium’ it sends an important message that football fans stand in solidarity with marginalised groups in Qatar and in 70 countries across the world who continue to face horrific persecution for simply being themselves."

World soccer's ruling body FIFA did not immediately respond to a request for comment.

The full interview, which is part of a documentary, will be shown Tuesday night on ZDF.

The country was awarded hosting rights in 2010 when Blatter was in charge.

He said today told Swiss newspaper Tages Anzeiger "Qatar is a mistake," adding that "the choice was bad."

Blatter said: "It is too small of a country. Football and the World Cup are too big for it."

He said FIFA in 2012 amended the criteria it used to select host countries in light of concerns over the working conditions at tournament-related construction sites in Qatar.

Blatter added: "Since then, social considerations and human rights are taken into account."

Organisers have repeatedly said everyone was welcome in Qatar during the World Cup.

Qatar is the first Middle Eastern country to host the World Cup, but the small nation has come under intense pressure in recent years for its treatment of foreign workers and restrictive social laws.

The country's human rights record has led to calls for teams and officials to boycott the tournament, which runs from November 20 to December 18.

It comes after an expat claimed he was lured to a hotel on a dating app before being gang-raped by police in Qatar because he is gay.

The victim, from the Philippines, was working as an office assistant in the World Cup host country when he says he was confronted by six men.

Meanwhile, it is reported Qatar is paying England fans to "spy" on their friends and be positive about the country during this month's World Cup, in return for free flights and tickets.

Hard-up Brits to get extra cash to insulate their homes this winter, Sunak hints

The group of Three Lions supporters have reportedly been handed instructions to sing certain songs when required and report any critical social media posts.

All 40 will receive free flights and accommodation in the desert country, £60 a day in spending money loaded onto a Visa card, and complimentary tickets to World Cup matches.