The French champions are without their world-record signing for ten weeks after he suffered a fresh metatarsal injury last month. 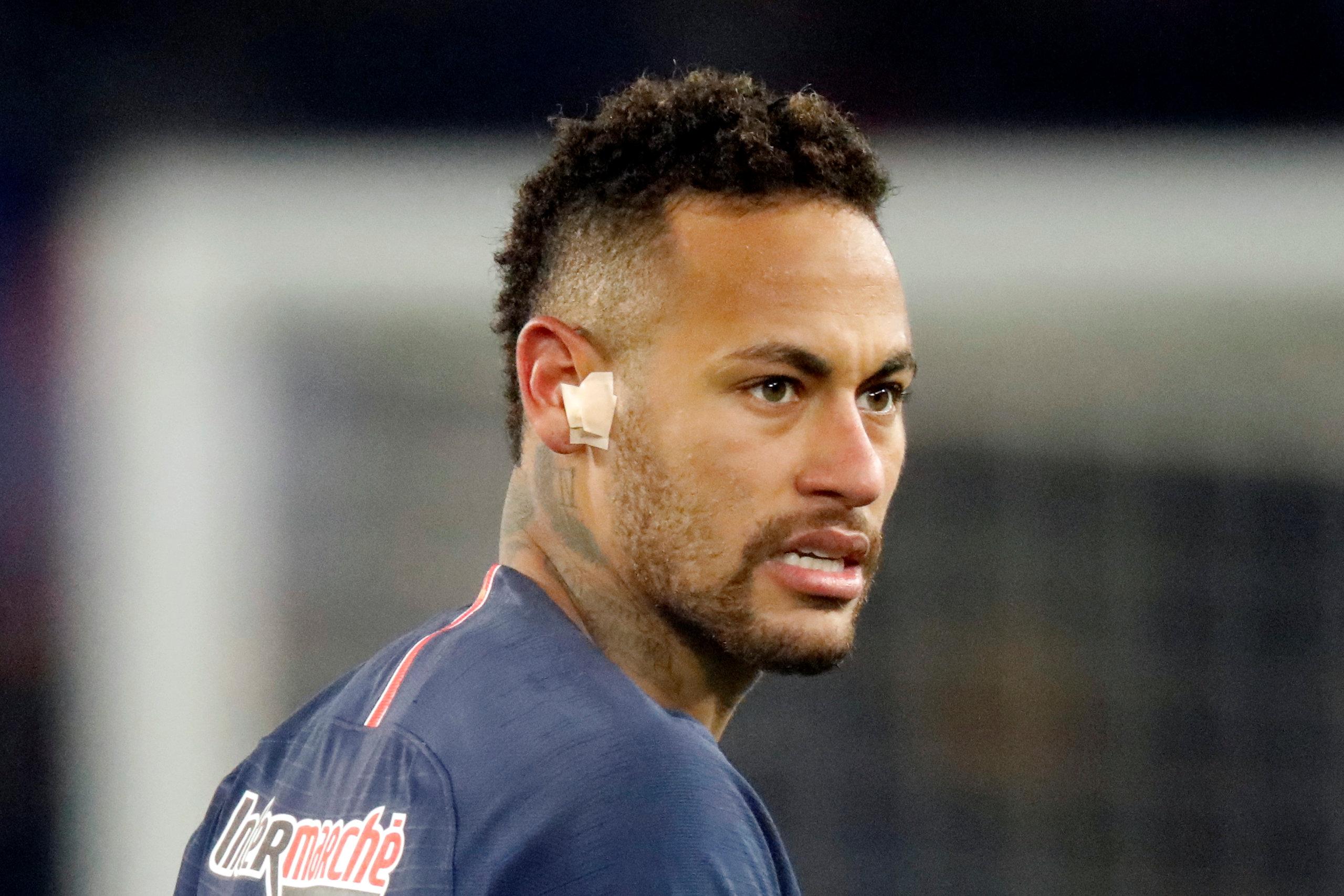 It means he will miss both legs of the European last-16 clash against a resurgent United.

Solskjaer’s men recorded yet another win as they edged past Leicester City 1-0 at the weekend.

And they are now just two points off fourth in the Premier League table.

Meanwhile, PSG showed they are vulnerable without Neymar as they suffered a shock 2-1 defeat to Lyon on Sunday. 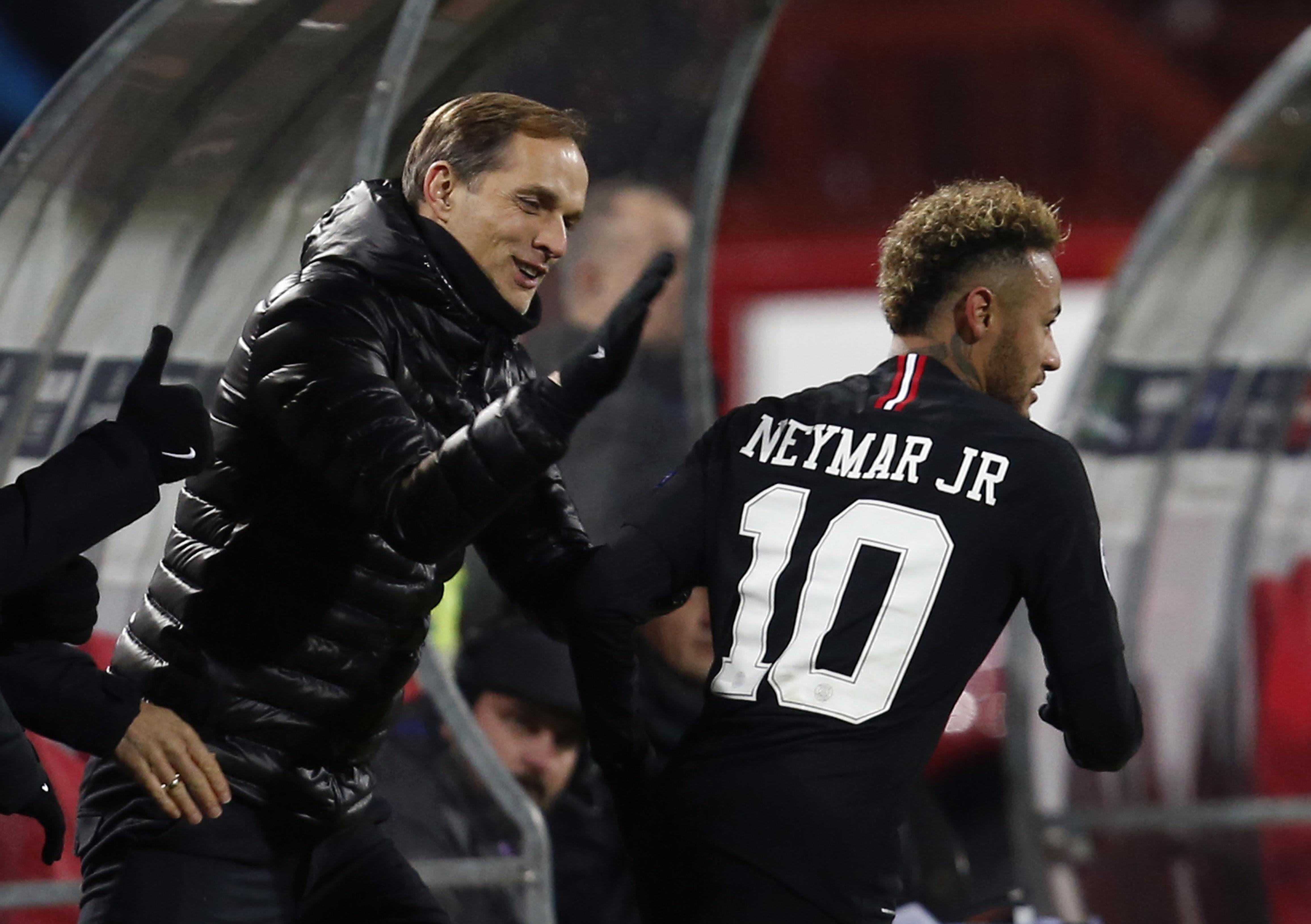 But the giants still boast a star-studded squad, with the likes of Kylian Mbappe in good form.

And Tuchel reckons his side have enough in the tank to dump the Red Devils out of the continent’s top competition.

He said: “I do not know if we missed them (against Lyon) but it’s clear that we do not have a second Neymar or a second (Marco) Verratti.

“But I full confidence in the other players (to beat United).”

Tuchel blasted the level of refereeing in Ligue 1 after seeing a potentially injury-inflicting tackle on one of his players go unpunished for the second consecutive week.

The German saw his team slip to a first defeat of the season in with Moussa Dembele and Nabil Fekir grabbing the goals either side of halftime.

But Tuchel was most furious about a late Fekir challenge on debutant Leandro Paredes that only earned the France international a yellow card.

"See — it is now happening in every match!" Tuchel said. 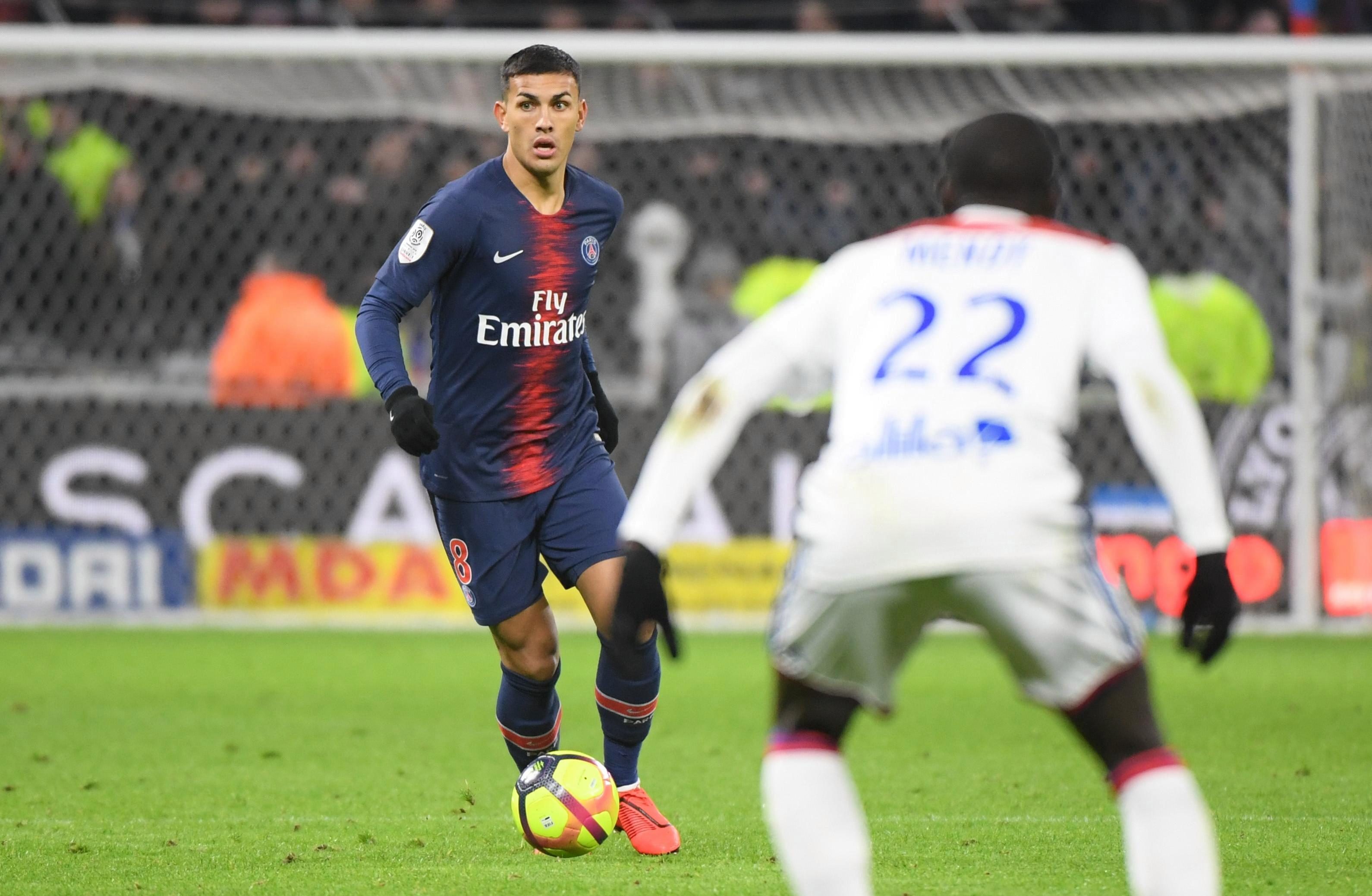 "Thilo [Kehrer] almost had his career ended last time out [at home to Rennes in Ligue 1]. One centimetre differently and it is over. Here, a little more and Leandro's knee is gone.

"It is incredible, coming from behind like that — sorry, but I cannot believe it.

“I do not want to see people writing 'he said' about whether it was or was not a red card. You can write about it, you have seen it and that the same thing happens each match."