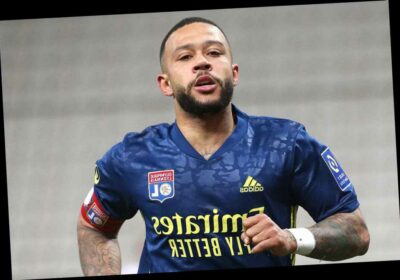 Mundo Deportivo claims Mauricio Pochettino is a big fan of the Lyon striker. 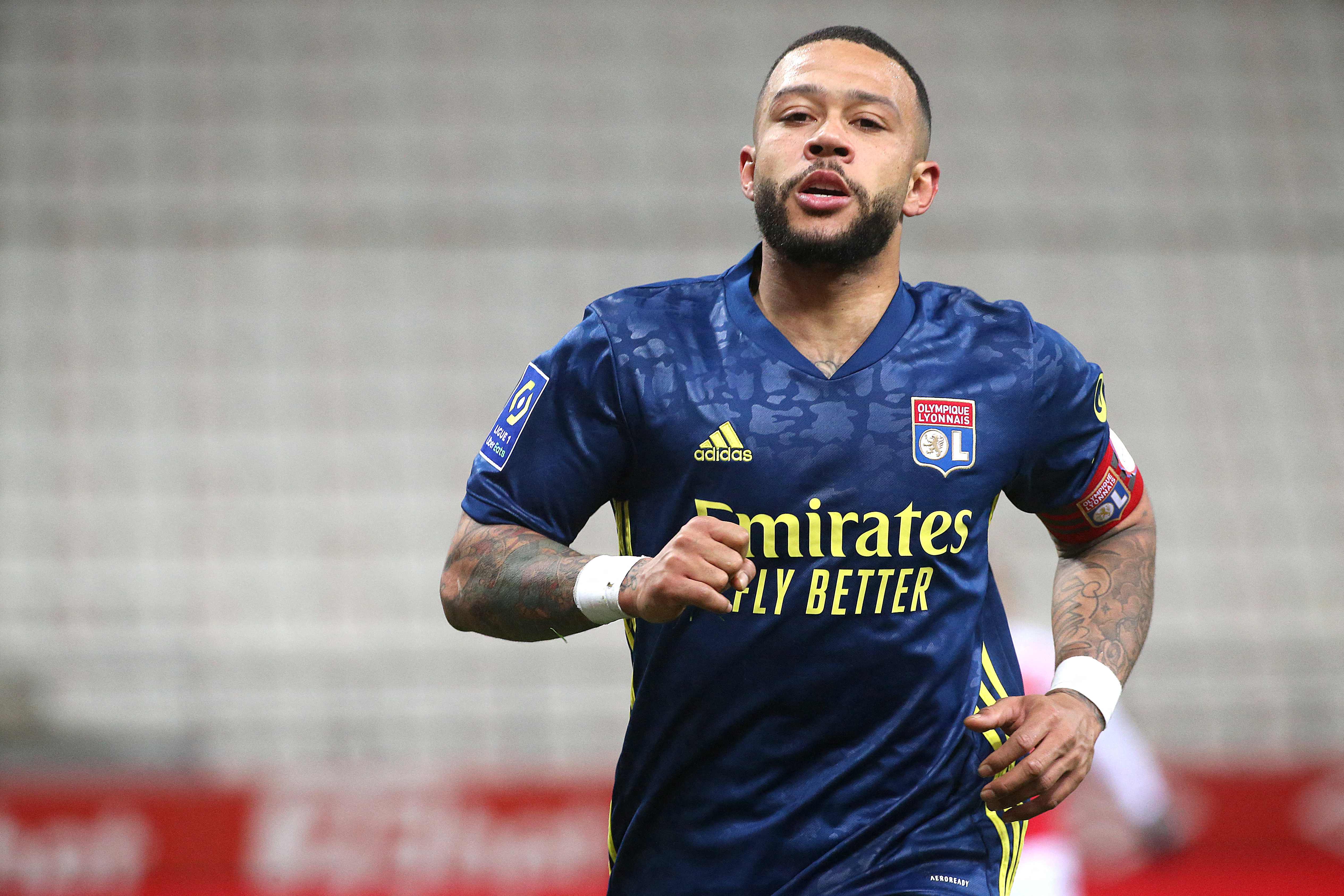 And he is keen to raid PSG’s rivals for their star man this summer.

Manchester United flop Depay, 27, is out of contract at the end of the campaign and will be available on a free transfer.

Barcelona were thought to be leading the race for his signature, with boss Ronald Koeman making Depay one of his key players during his time managing the Netherlands.

But joining PSG would allow Depay to stay in France, where he’s resided since January 2017.

And he would also feature in a fearsome front three boasting Kylian Mbappe and Neymar.

However, there are other suitors for Depay.

Juventus are said to be interested, while Inter Milan are also keeping tabs.

But Lyon chief Jean-Michel Aulas remains hopeful Depay will end up staying despite indicating he wants to go.

He said: "Until the end we believe that he will renew for next season.

“Right now it is not something that is possible but why not? He is a great talent, world class.

“There are not many like him in the team. He brings solutions. I always wanted him to remain but our offers did not convince him.”