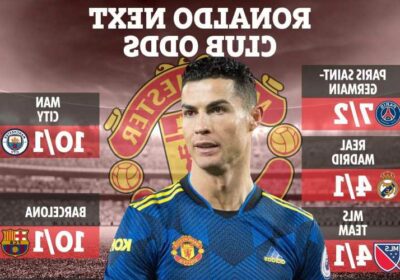 PSG are favourites with Betfair to be Cristiano Ronaldo's next club.

SunSport exclusively revealed Ronaldo would leave Manchester United if they fail to qualify for next season's Champions League. 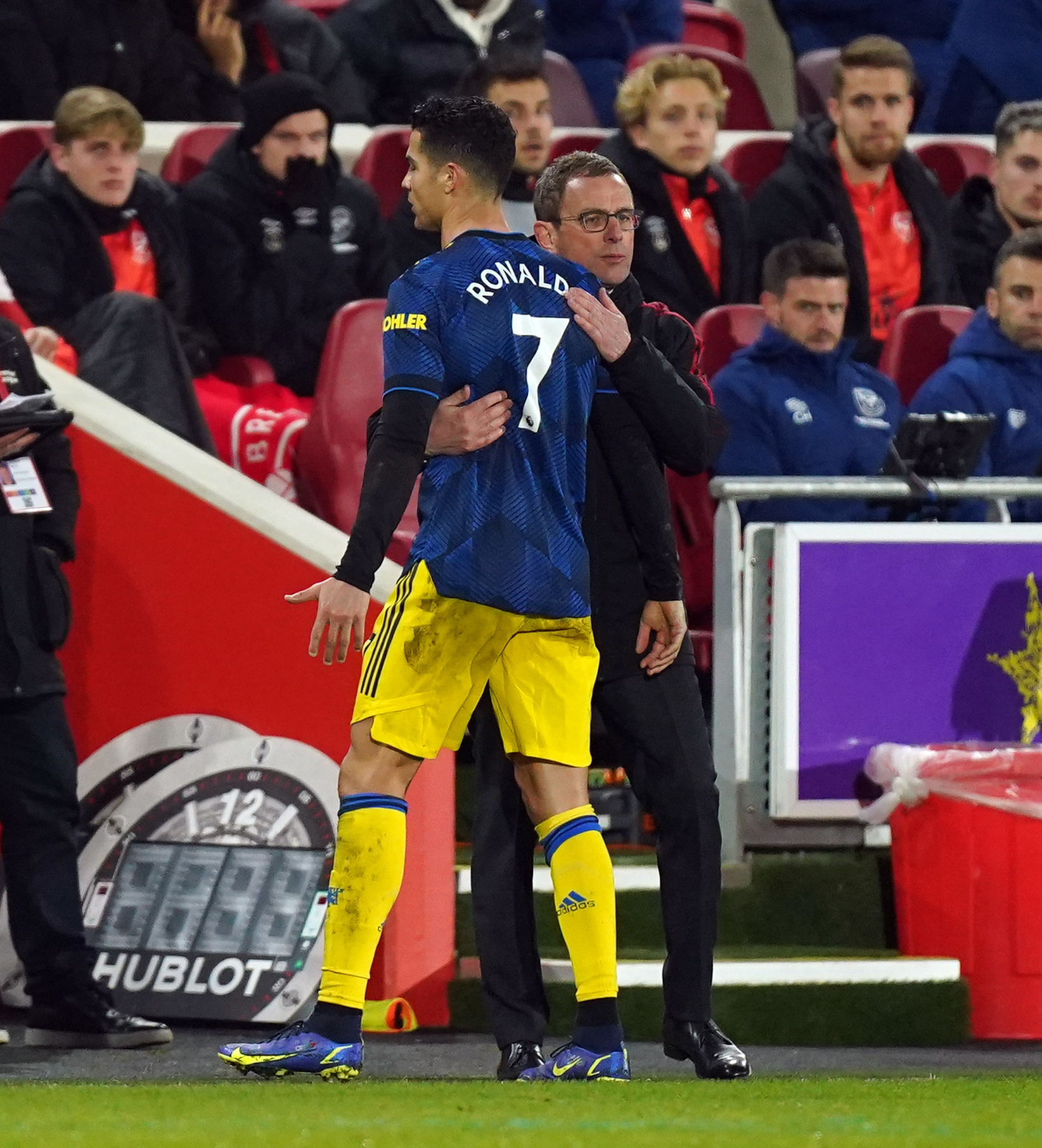 Ronaldo cut a frustrated figure during Manchester United's win over Brentford as he vented his anger after being subbed off for Harry Maguire.

PSG are priced at 7/2 with Betfair meaning he could join Lionel Messi at the Parc des Princes.

Messi and Ronaldo have won 12 Ballon d'Or awards between them since 2008 and the pair could unite next season in Paris.

Real Madrid are second favourites at 4/1 to resign CR7 after he spent nine golden years at the Bernabeu from 2009 to 2018.

Joint second favourites in the market is any MLS side, with a lucrative move being a potential next step for the Portuguese forward.

While joint third favourites are Man City and Barcelona at 10/1.

These would be highly controversial moves for Ronaldo following his years at their arch rivals Man Utd and Real Madrid.

Betfair Exchange: Ronaldo will be at United at the start of next season 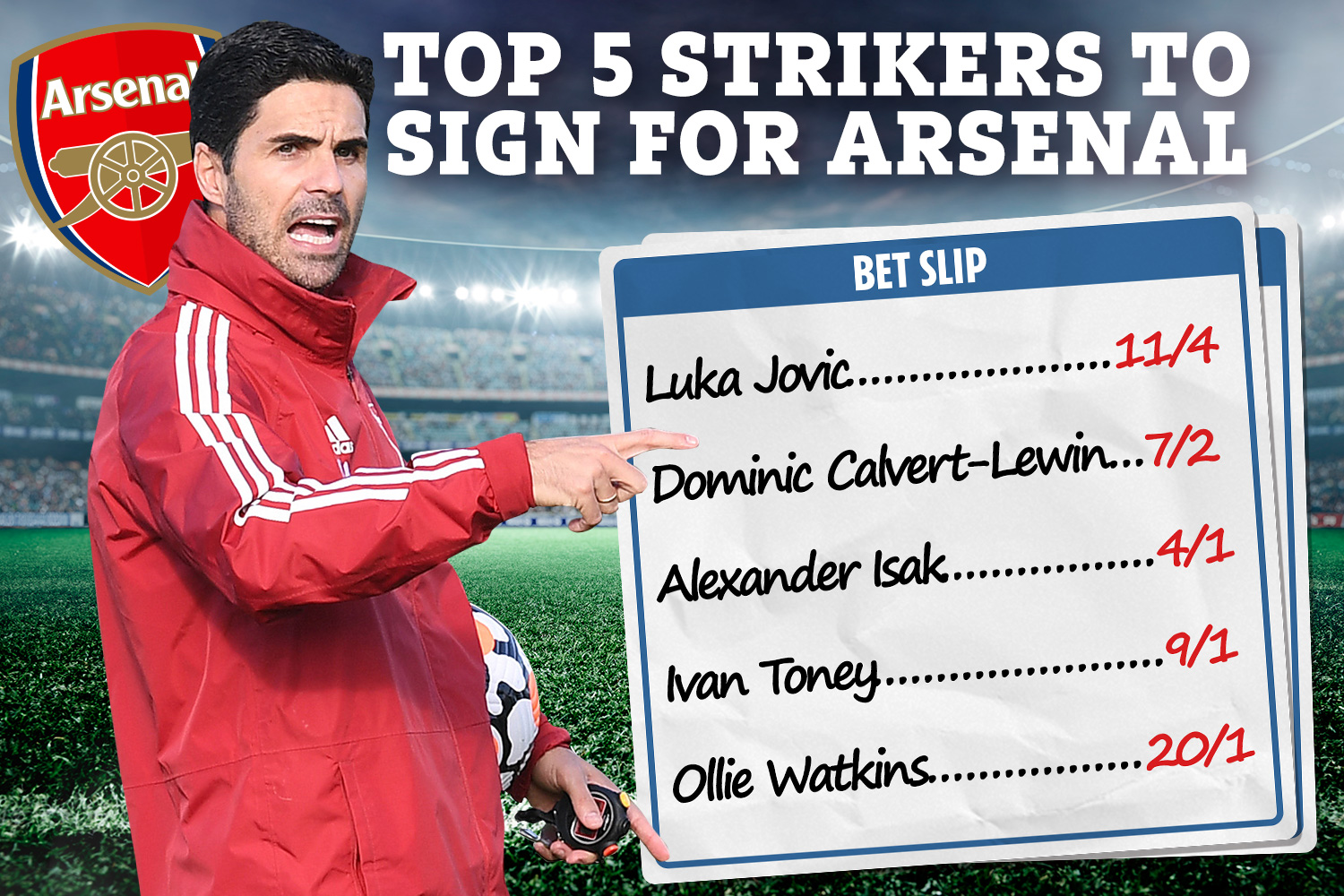 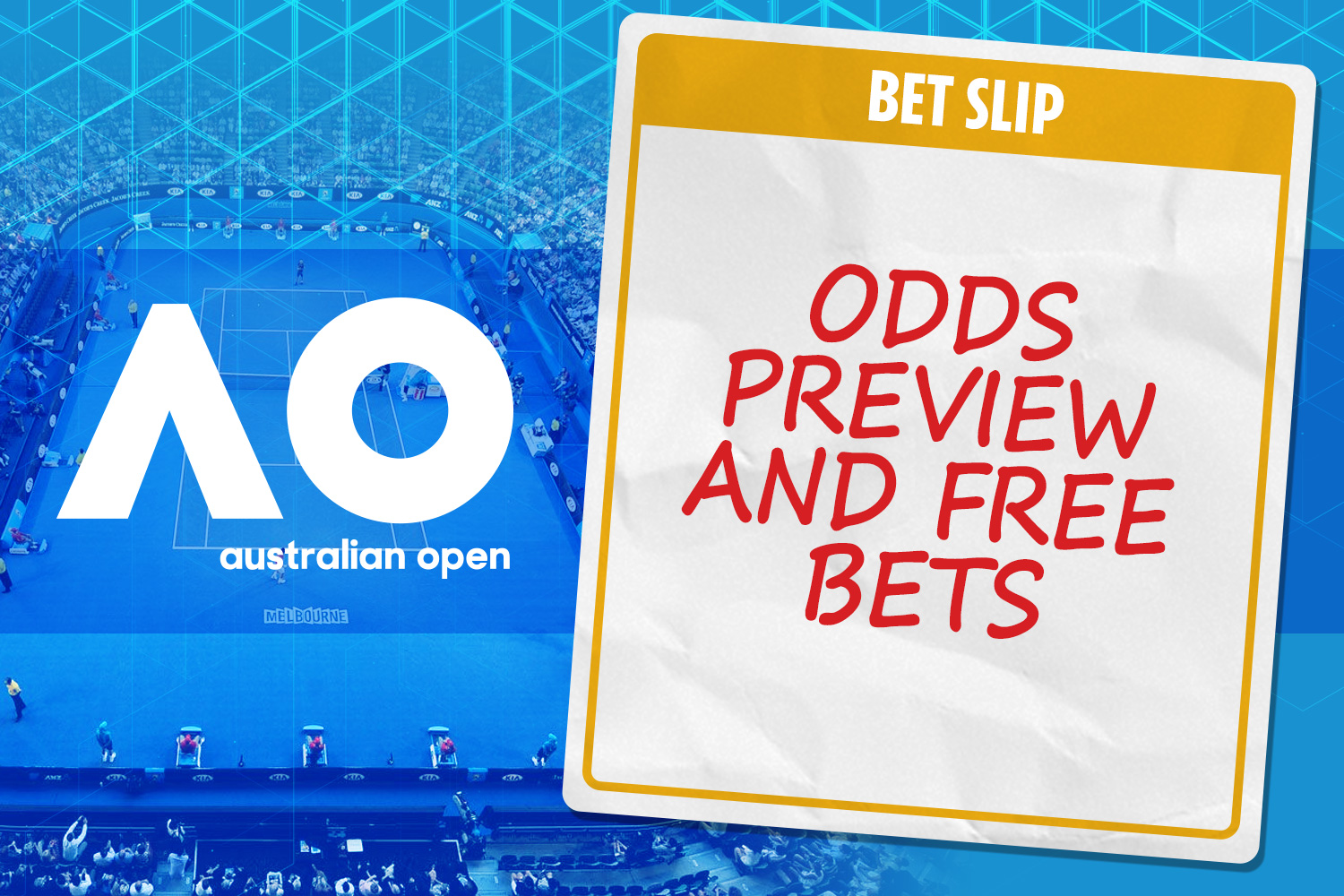 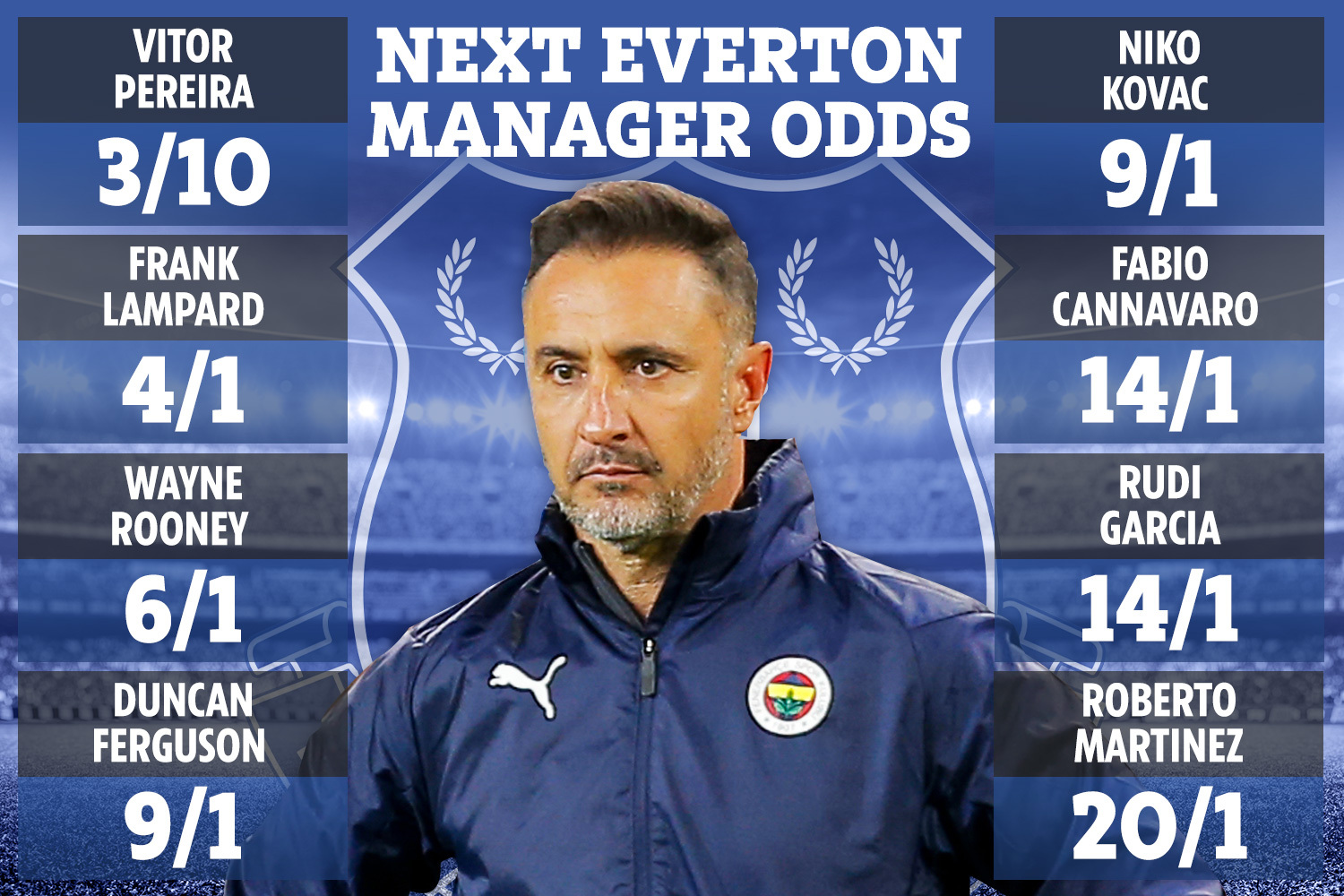 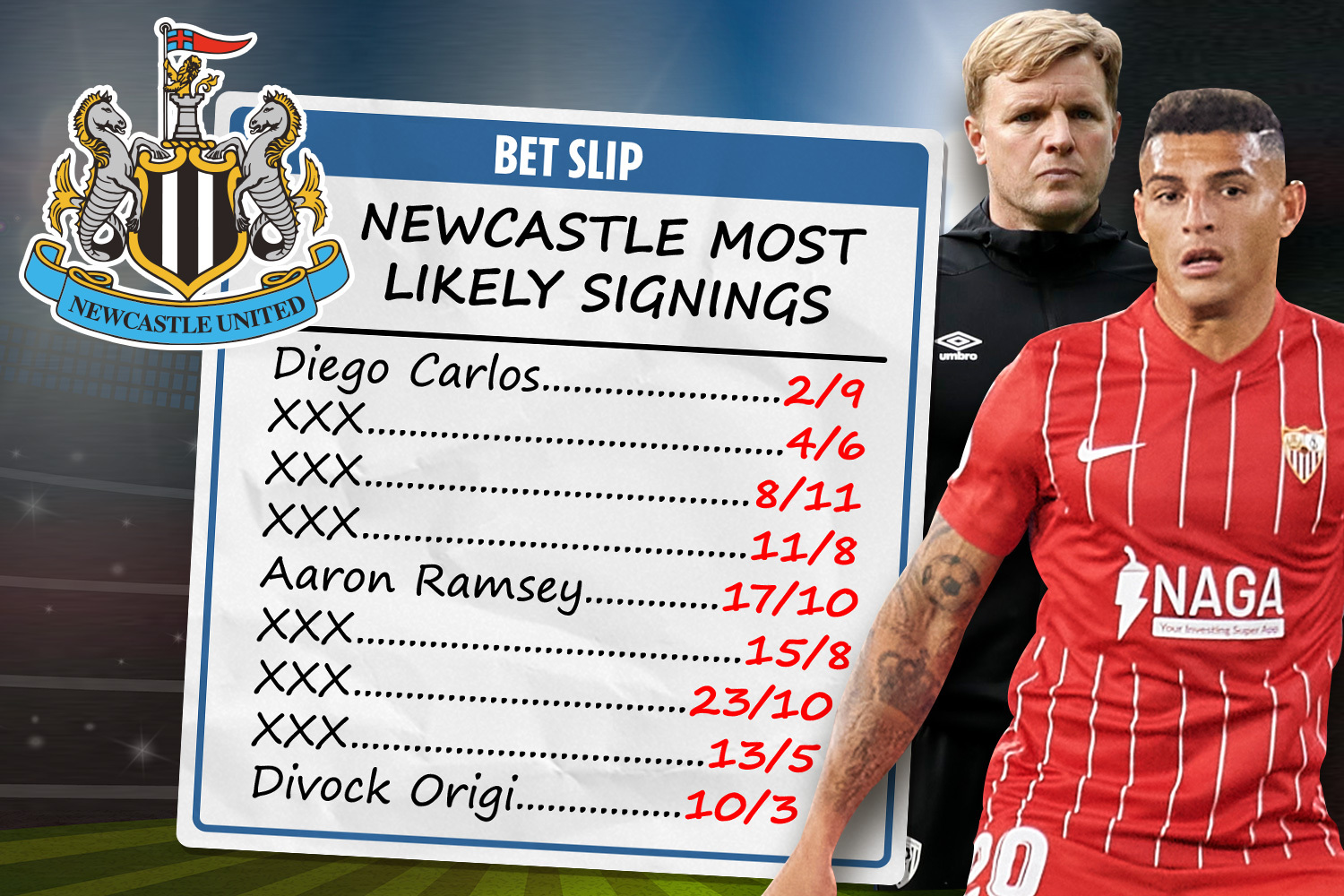