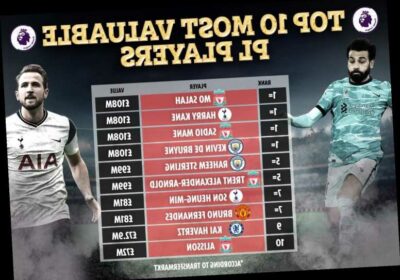 HARRY KANE is part of a four-way lead for the most valuable Premier League player.

The England captain, Kevin De Bruyne, Mo Salah and Sadio Mane are all worth a reported £108million. 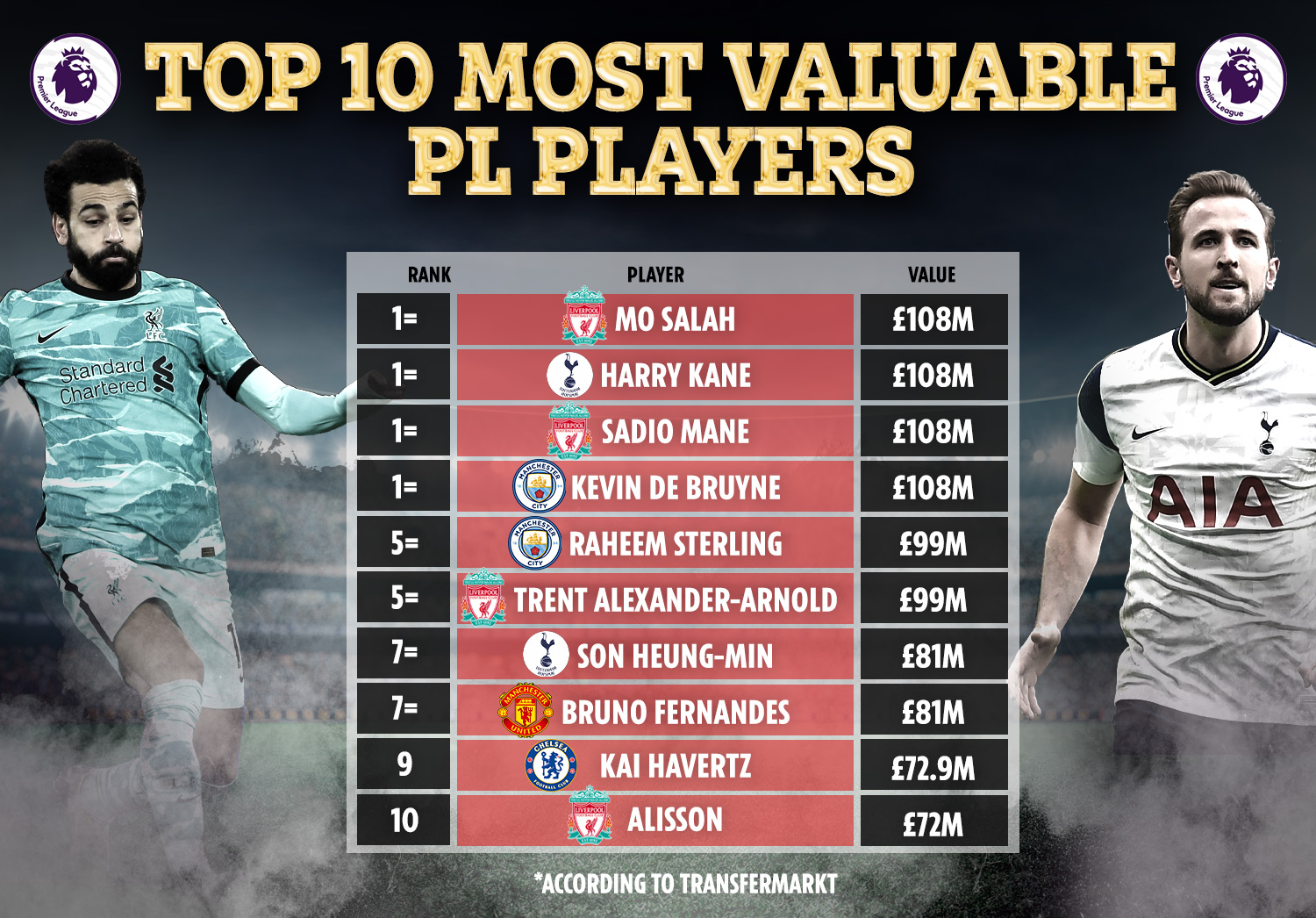 And that places them top of the tree in transfermarkt.com's standings in the English top flight.

The website calculates market values based on a variety of factors including ability, form, age, loyalty to the club, proneness to injury as well as the league and position they play in.

Forwards are worth more, hence eight of the top ten are attacking players, while 26 to 29 is seen as the prime age.

And unsurprisingly, there is a heavy Liverpool representation with four of Jurgen Klopp's title heroes.

The Spurs frontman came through the academy and is not only one of the best strikers in the Premier League, but in the world.

He is already up to ninth on the all-time list of goalscorers with 153 and his goal in the win over Leeds at the weekend meant he has netted against all 30 top-flight opponents he has faced.

The £34million Liverpool paid Roma for Salah in 2017 looks like more and more of a bargain each time he pulls on a Reds shirt.

He was pivotal in the title-winning season and has continued his stunning form again this term with 13 goals so far, more than anyone else.

On the other side of Jurgen Klopp's front three is Mane – who arguably has been in even better form than Salah over the past year.

The Senegal star joined from Southampton for £30m in 2016 but has gone from strength to strength ever since.

The Belgian maestro was crowned Premier League and PFA Player of the Year last season despite his Manchester City side falling short of winning a hat-trick of titles.

His £54m transfer fee initially raised eyebrows at the time of his 2015 arrival from Wolfsburg but he has undoubtedly repaid that and more. 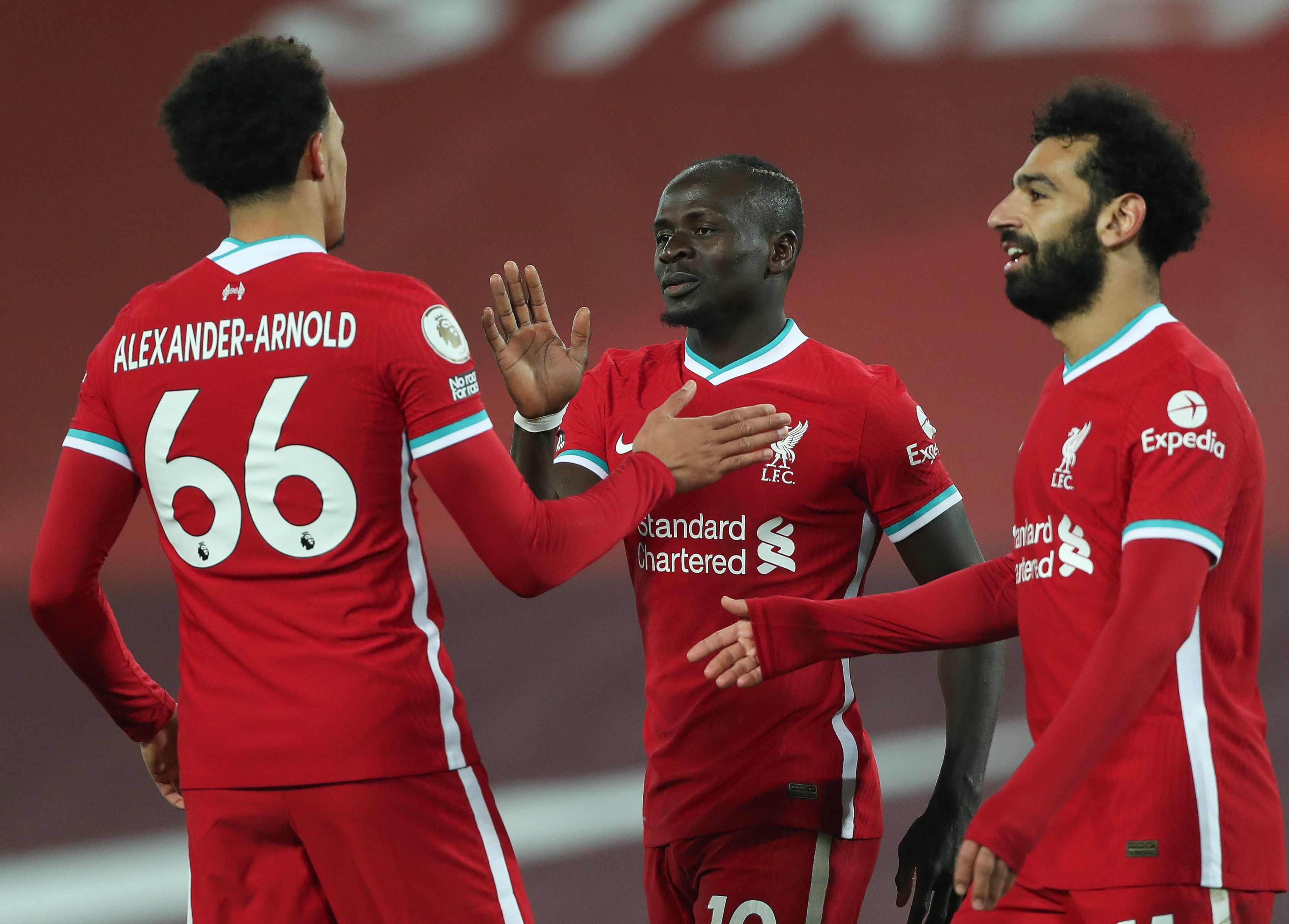 The £49m ex-Liverpool winger had all the qualities of an electric winger but struggled for goals – until Pep Guardiola took over at the Etihad.

Now up to 90 Premier League strikes, the England winger is worth £99m and a key figure for club and country.

The only defender in the top ten is Liverpool's Alexander-Arnold, matching ex-Red Sterling's valuation.

After progressing through the youth ranks, he is now one of the best right-backs in the world especially going forward with his deadly deliveries.

The South Korean only cost Spurs £22m – but now he is at the peak of his powers at £81m, and helping Kane flourish, too.

That prompted Gary Neville to say: "He’s a player that would walk into any starting eleven in the world. Quick, intelligent, assists, goals, unselfish – a brilliant football player. World class."

Signed a year ago from Sporting for £55m, it already looks like a steal.

Fernandes almost single handedly got United into the Champions League last season and had more combined goals and assists in the Premier League than anyone else in 2020 – he will feel hard done by being as low on the list as he is. 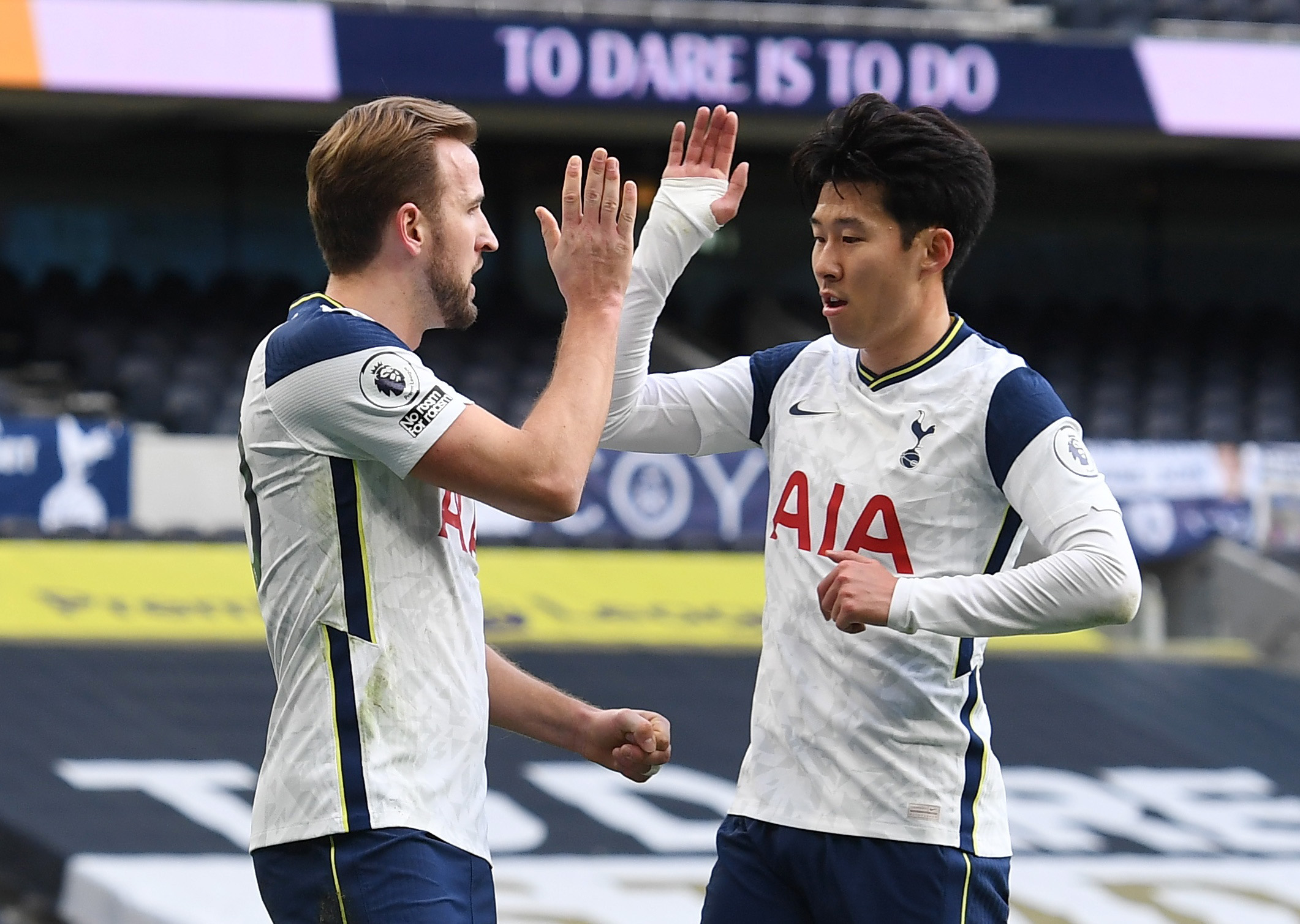 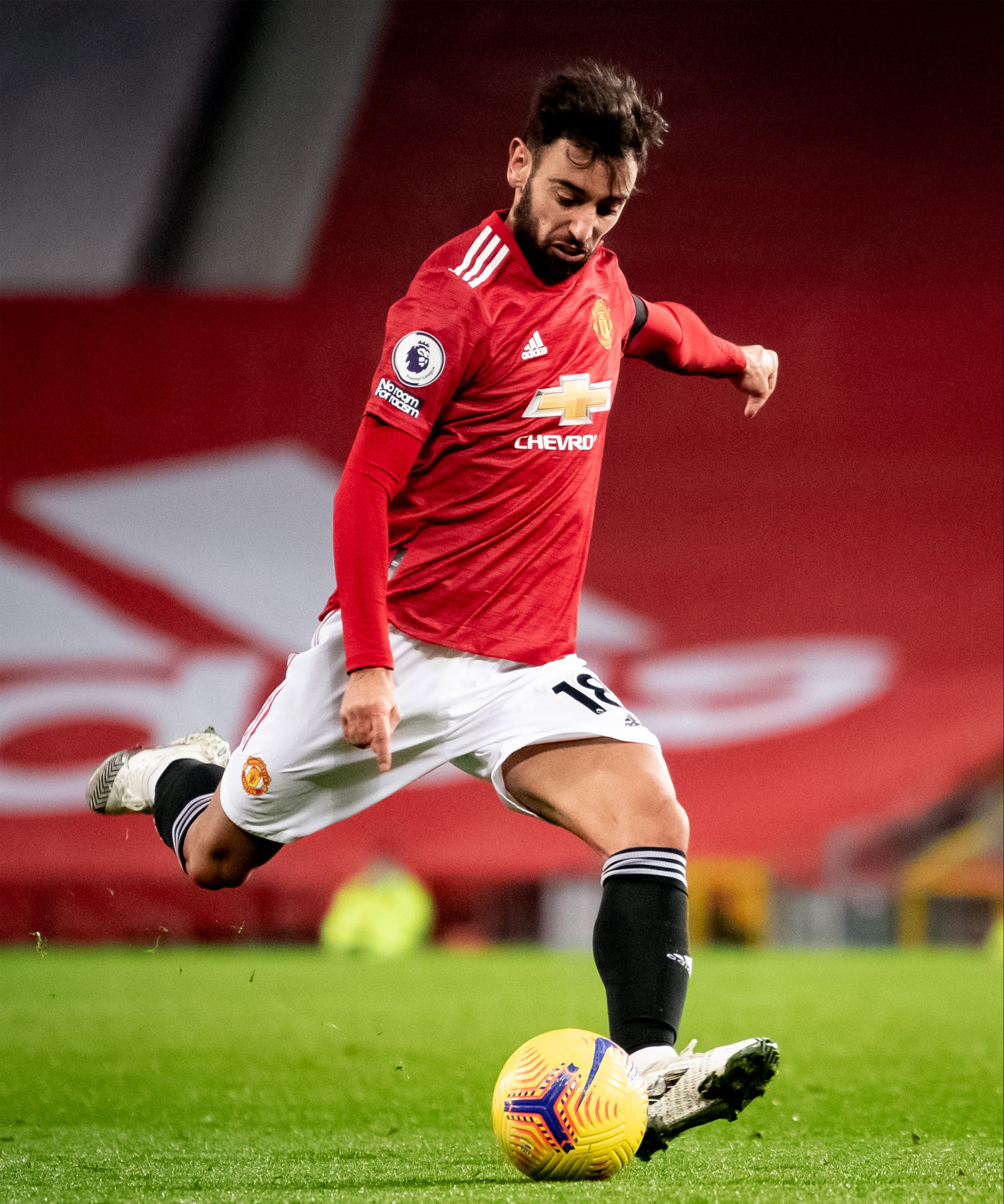 The one major shock in the top ten is Kai Havertz, who Chelsea splashed out around his market value for in the summer.

He has struggled to settle at Stamford Bridge just yet with one league goal and three assists – although there is certainly a quality player there – and may be fortunate to pip some big names to miss out.

Another Liverpool signing from Roma, another apparent bargain – Alisson cost the Anfield club a world-record £67m but his impact on Merseyside has been priceless.

A special mention goes to Marcus Rashford and Virgil van Dijk, who also come in at £72m, while Arsenal's most valuable player is Thomas Partey at £45m – 36th on the list. 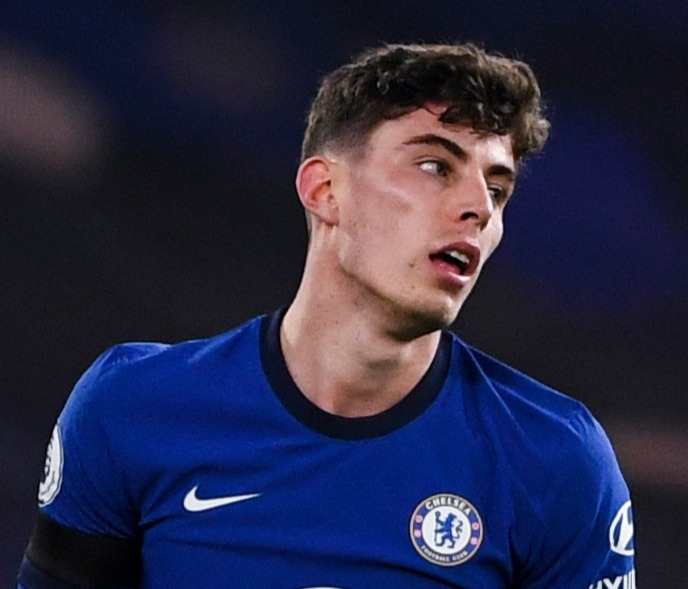