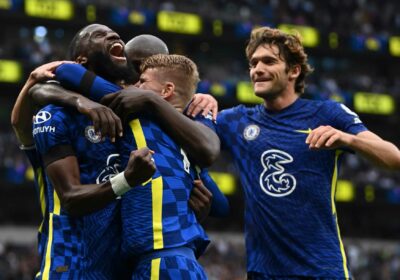 THE PREMIER LEAGUE have clarified why Chelsea are top of the table instead of Liverpool, despite having identical records.

Both Chelsea and Liverpool started the Premier League season with a 3-0 win, and then followed it up with a 2-0 victory. 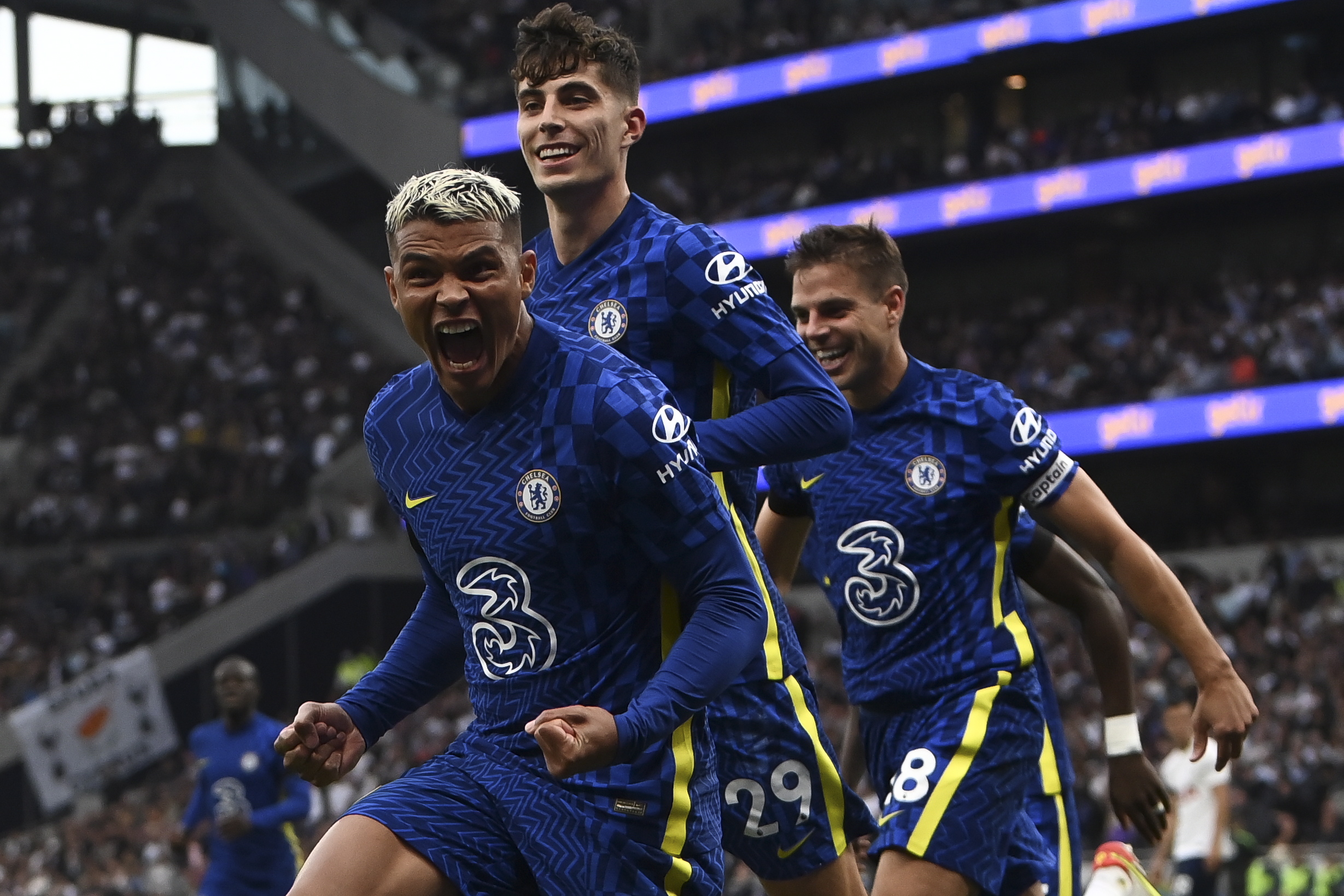 The two teams then faced off at Anfield and played out a hard-fought draw.

And then both won 3-0 in their recent games.

So if both teams have the same amount of points, goal difference, goals scored and goals conceded: why are Chelsea top?

Why are Chelsea top of the table?

According to Rule C.7,stipulates that when two teams – in this case Chelsea and Liverpool – have the same points, goal difference and goals scored, 'they shall be deemed to occupy the same position on the League Table'.

But because the Premier League table is in vertical order, Chelsea have been placed above Liverpool for alphabetical reasons.

But should both teams be in the exact same position come the end of the season, will it work out the same?

What happens if both teams are in the same position come the end of the season?

The table will NOT be worked out alphabetically come the end of May 2022.

If say Chelsea and Liverpool have identical points, goal difference and goals scored, according to Rule C.17 – it will be solved by the head-to-head record.

So if Chelsea and Liverpool have the same points, goal difference and goals scored, Rule C.17.1 states whoever accumulated the most points in the head-to-head record between the two teams finishes higher.

If Rule C.17.1 can't separate the two teams, C.17.2 will seek to separate them based on who scored the most goals as the away side.

And in the unlikely but possible scenario that Rules C.17.1 and C.17.2 can't separate the two teams, there will be a play-off match at a neutral ground.