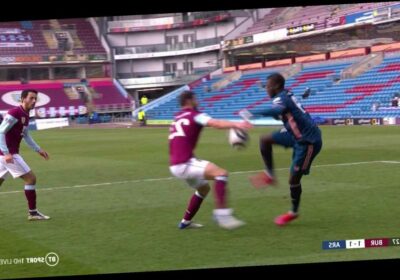 THE Premier League released a statement on why Arsenal were denied a penalty at Burnley for a handball which left fans fuming.

Controversy occurred on the 75th minute as Nicolas Pepe took the ball down and tried to flick it past Erik Piters. 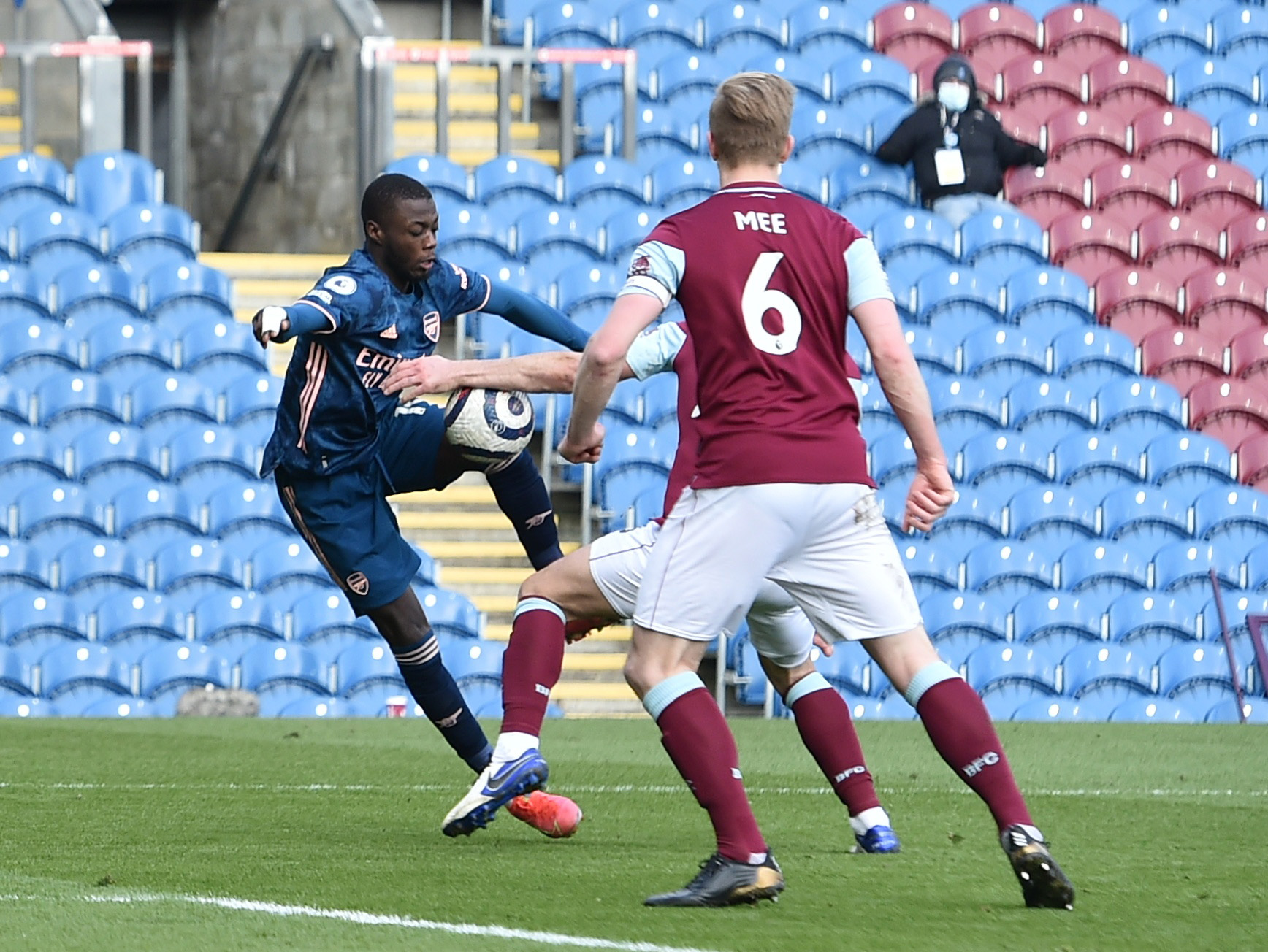 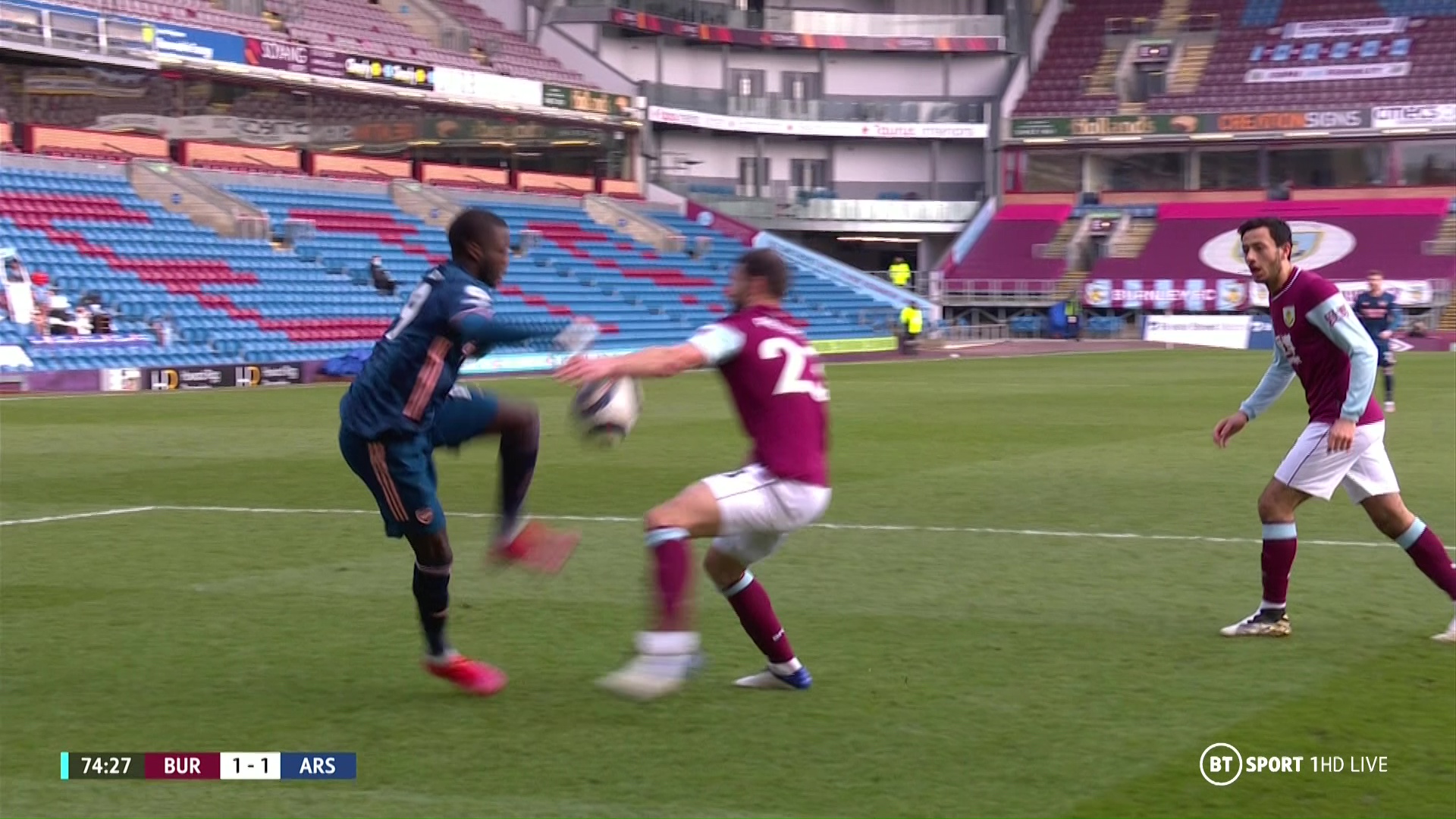 But it hit Piters hand, stopping Pepe from progressing with the ball.

Gunners fans and players alike both thought they had a certain spot-kick, with BT Sports' pundit Peter Walton also in agreement.

One said: "If this isn’t handball, what is?"

Another said: "No penalty given. Have Arsenal been hard done by? Looks a dead cert to me!"

One added: "I cannot believe this."

Another added: "This sport is a joke."

But in a statement given to SunSport, the Premier League said: "The ball has hit him from close proximity and he’s had no time to react.

"It wasn’t given on-field and the VAR didn’t think it was a clear error."

Ex-Chelsea forward Joe Cole said: "This is a penalty for me, I think everyone at home will agree.

"It's staggering that VAR hasn't given it. Arteta will be furious with that."

"How have VAR looked at that and said no? It's beyond me."

Arsenal were later awarded a penalty with Pepe and Piters AGAIN involved.

The Gunners' record signing smashed a volley from inside the box towards goal and somehow Piters blocked it onto the bar.

Initially, he was shown a red card with a penalty awarded, but VAR overruled with replays revealing it struck his shoulder.

It capped off a frustrating afternoon for Arsenal at Turf Moor, which started so well as Pierre-Emerick Aubameyang scored after six minutes.

But Granit Xhaka gifted Burnley an equaliser as he smashed the ball straight at striker Chris Wood, as it deflected into the net.