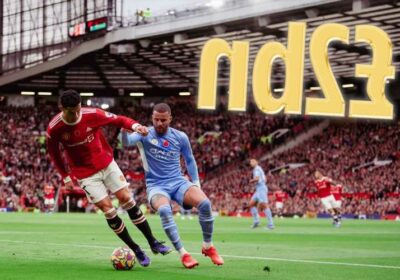 PREM clubs are celebrating a stunning £2BILLION mega-deal for their US TV rights.

The six-year agreement with NBC — starting next season — almost TREBLES the value of the broadcast giant’s current contract. 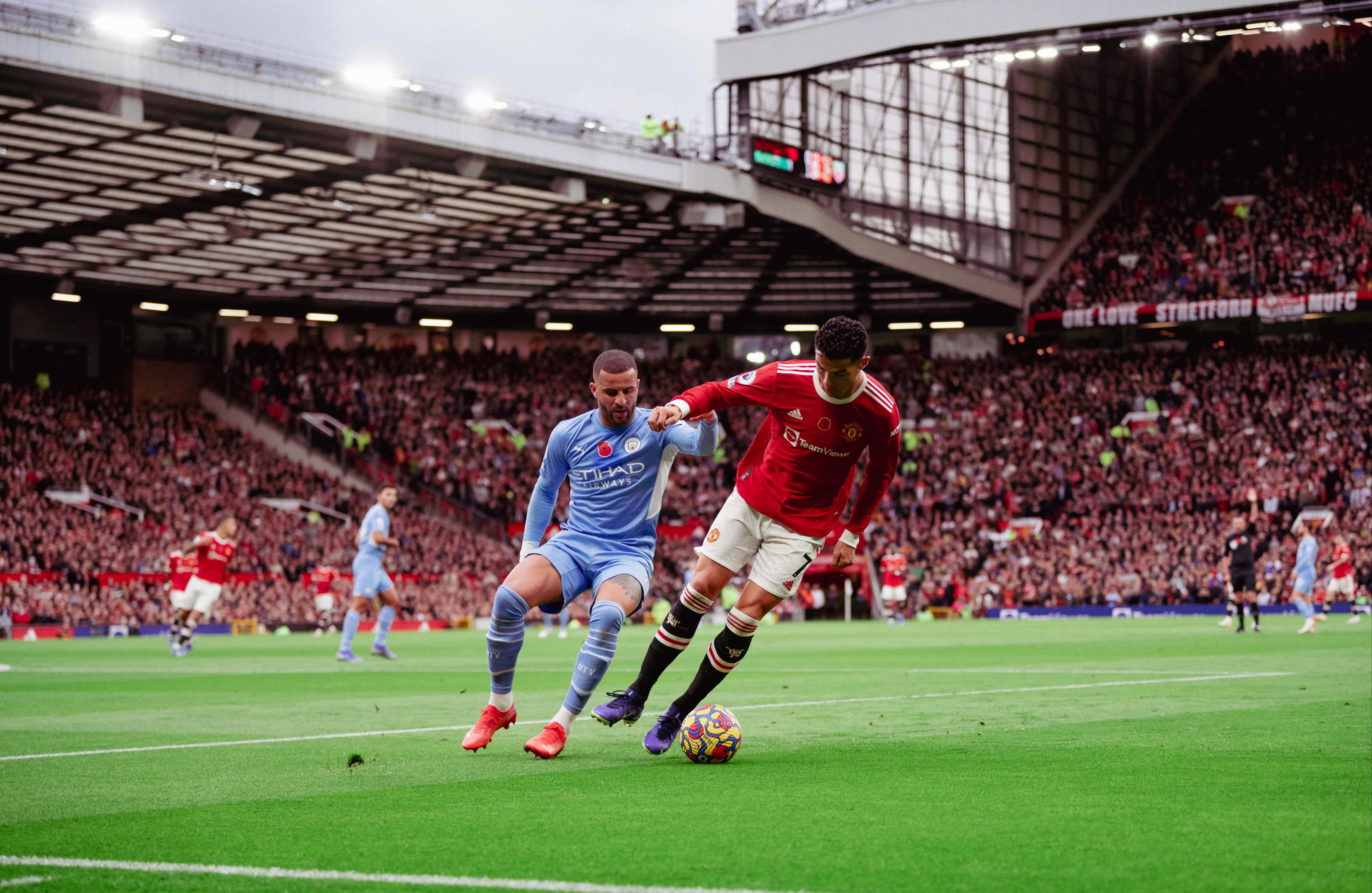 But with the news coming just hours after a £100million payout to struggling lower-league teams was confirmed, the Prem will now be under intense pressure to hand them more from the Stateside cash jackpot.

Clubs had been hoping to double the value of the existing deal.

But NBC’s desperation to keep the contract helped the bidding soar as they beat off CBS, ESPN and other rivals.

The arrangement bolsters the authority of under-pressure Premier League chief executive Richard Masters, who saw chairman Gary Hoffman quit after losing the confidence of the clubs.

Masters has calculated the collective Covid losses of top-flight sides at the same £2bn the new US deal is worth — effectively wiping out that financial black hole.

He said: “We are delighted to announce our new US broadcast deal with NBC Sports.

“It’s an exciting time for football in the US and we look forward to continuing to work with NBC Sports to bring our competition to even more fans over the next six years.”

Prem chiefs also completed another TV deal a matter of hours later with the value of their Australian contract increasing by £9m per season as they confirmed a six-year contract with Optus Sports.

The Aussie streamer will pay around £43m per season, up from £34m each term in the current deal, a rise of 27 per cent.

It is another boost for the Prem clubs, who are ready to dole out more money to lower league sides in addition to the £1.6bn paid out over the last three years.

League chiefs believe they will be able to invest more in pyramid trickle down payments when the sale of all international rights is completed.

That will head off some of the criticism from the EFL clubs, although the Prem is braced for a demand for an independent regulator and some form of forced payment structure, when the “fan-led review” conducted by former Sports Minister Tracey Crouch reports next week.

Optus was the surprise winner of the previous bidding round, ousting Foxtel as the Prem’s down under partner.

League broadcast chief Paul Molnar said: “Optus has proven to be an outstanding home for the Premier League in Australia and has helped to grow the fanbase of the Premier League and its clubs through market-leading content and impressive innovation.”

Despite the Prem's pledge, fan groups were quick to accuse the top flight of handing out “crumbs from the table”.

And there was NO extra cash for Championship clubs, with Prem sides arguing many of them have richer owners than top-flight teams.