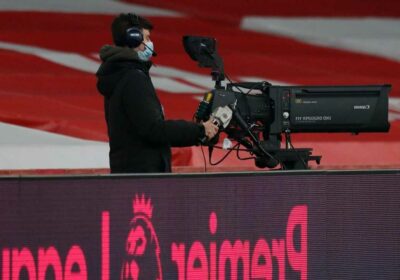 The deal to 'rollover' the current contracts with Sky, BT, Amazon Prime and the BBC for a further three seasons was confirmed 'unanimously' at a virtual meeting of the 20 clubs on Wednesday. 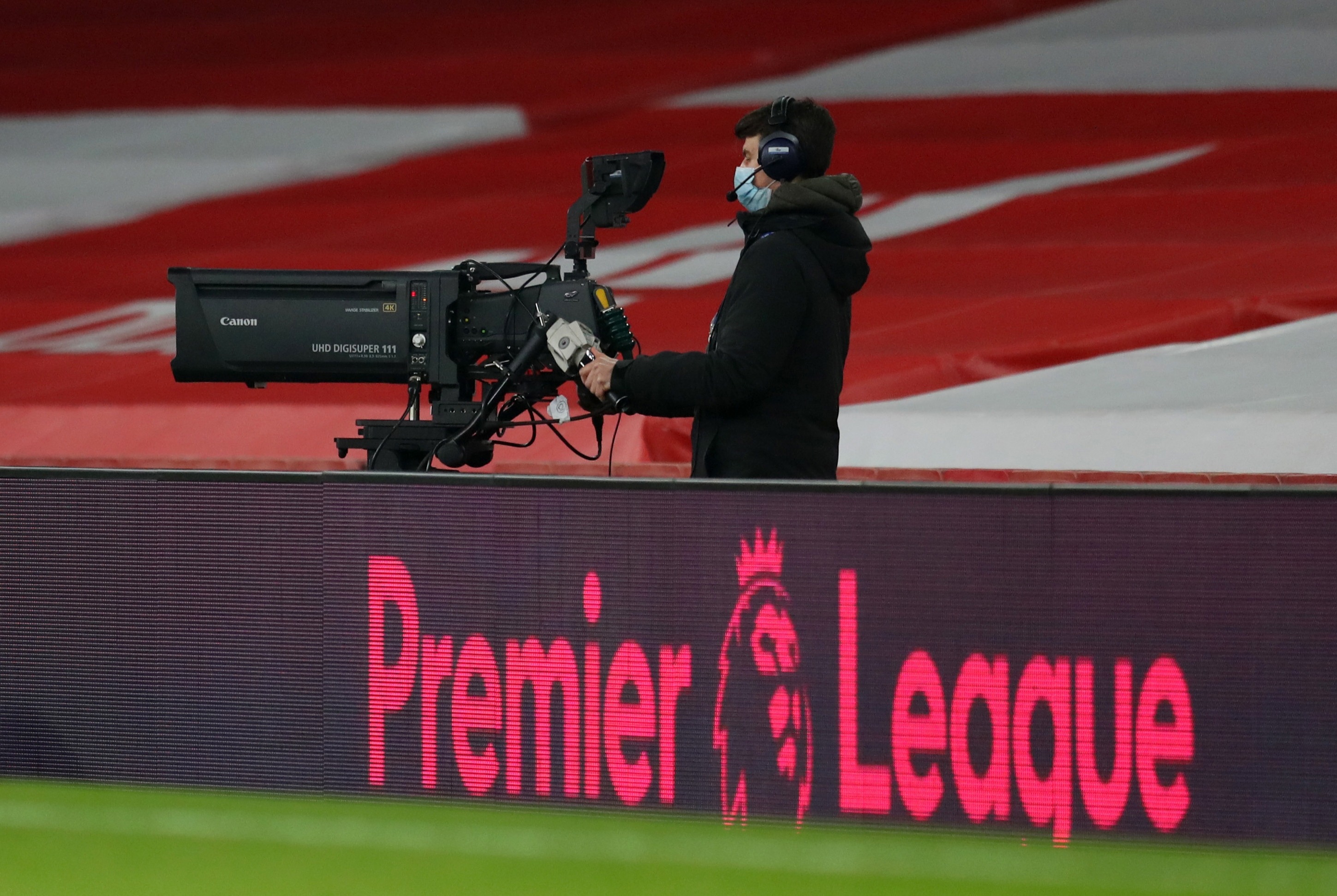 But as a condition to get Government approval to bypass the normal bidding process, the clubs agreed to give up £100million between them over the next four years – with the money spread throughout the football pyramid.

Explaining the deal, which comes into effect from the end of next season, a Prem spokesman said: “This agreement is based on the renewals safeguarding the world-leading levels of financial support committed to the football community through solidarity, youth development and wider community and good causes contributions.

“The UK renewals for the next broadcast cycle – from seasons 2022-23 to 2024-25 – will be concluded at the same overall value as the current arrangements between the Premier League and its broadcast partners.

“As part of the Premier League’s developing strategic plan, the renewals will provide financial certainty to clubs throughout professional football as a result of maintaining current levels of support and enables the League to commit to increased funding.

“This will give security and continuity throughout the pyramid until at least 2025.

“Pre-pandemic, the Premier League budgeted to commit £1.5bn to the pyramid over a three-year period, more than any other sporting organisation provides to its community.

“That commitment will be maintained during the next rights cycle and will be supplemented by an additional £100m of funding.

“This additional £100m will be provided over the next four years only, and will extend support to areas of the football community particularly vulnerable to the impacts of Covid-19.

“The additional funding will be available to more than 1,000 clubs in the National League system, women’s and girls’ football, EFL League One and League Two clubs and the Football Foundation.

“It will also support a number of football-wide projects, which will include the Premier League’s work looking at head injuries in football, anti-discrimination and fan groups who receive funding from the Premier League.”

The deal means Sky will retain the lion’s share of live matches with 128 matches, BT showing 52 and Amazon Prime 20.

But in a slight tweak, BT announced that, in European weeks it would move its Saturday lunchtime game to 7:45pm if the match featured a team that had played Champions League football the previous Wednesday.

Jurgen Klopp, Pep Guardiola and Ole Gunnar Solskjaer all complained bitterly about being forced into lunchtime action after Euro matches this season.

Prem chief executive Richard Masters said: “The Premier League would like to express our gratitude to our broadcast partners for their continued commitment to the Premier League and support for the football pyramid.

“We are hugely appreciative of the Government agreeing in principle to allow this arrangement and for their continued support for the Premier League and the English game.

“Covid-19 has had a significant impact on football, and renewals with our UK broadcast partners will reduce uncertainty, generate stability and promote confidence within the football pyramid.

“We know that, once concluded, this will have a positive impact on the wider industry, jobs and tax revenues and will enable us to maintain and increase our existing solidarity and community financial commitments to the football pyramid for the next four years, even though we are yet to understand the full impact of the pandemic.

“It comes at an important time and will enable us to plan ahead with increased certainty against a more stable economic backdrop.”