PREMIER LEAGUE clubs are set to make a £50million bail-out offer to keep League One and Two clubs alive.

But there will be NO money available for Championship clubs. 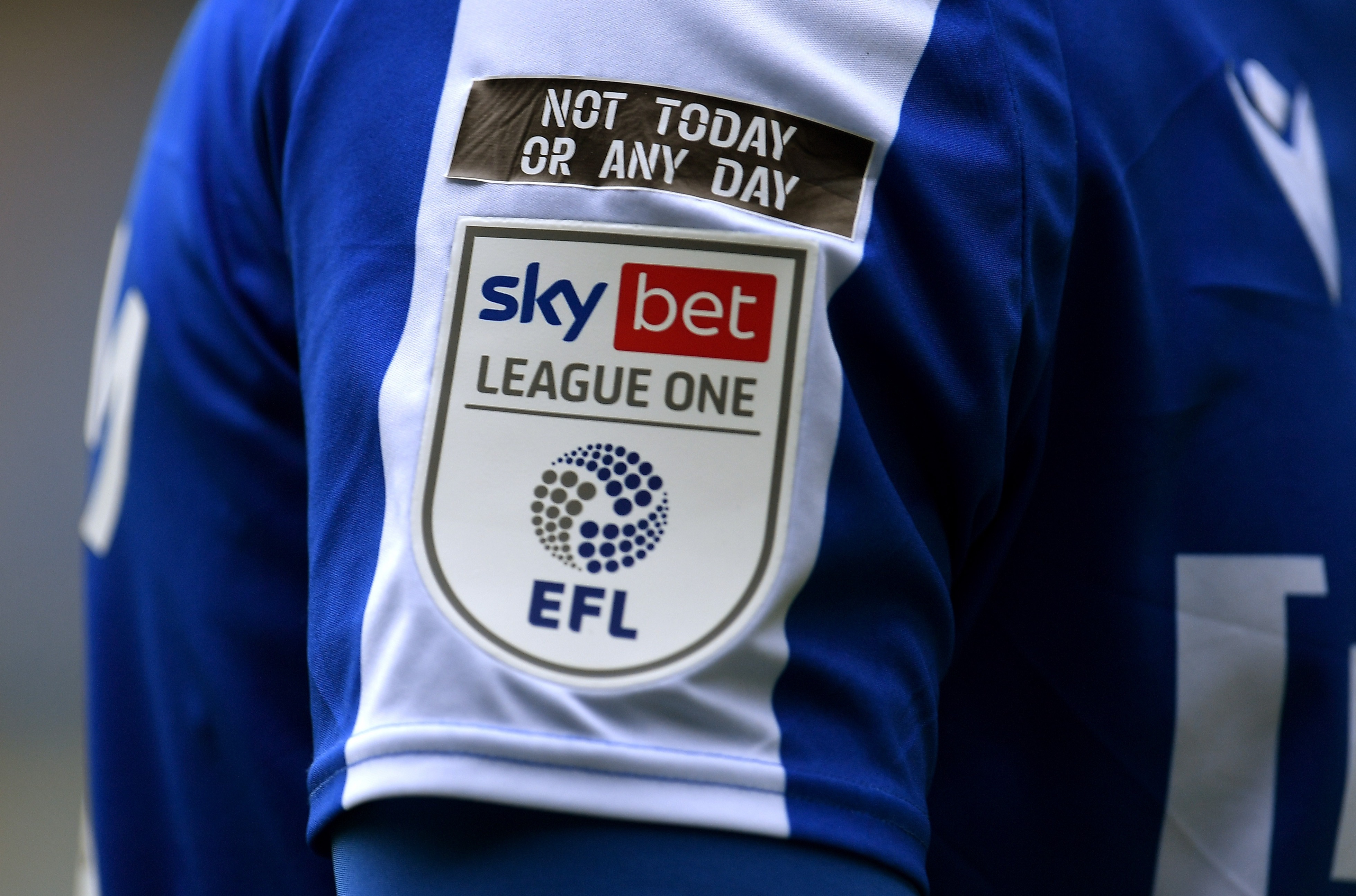 And the top flight outfits are also expected to demand the head of English Football League chairman Rick Parry.

The majority of Premier League clubs are furious at Parry for conducting secret negotiations with Liverpool and Manchester United that saw the EFL chairman become the public face of Project Big Picture.

EFL clubs have come out in support of Parry, pointing to the promise of £250m immediately coming from the Premier League to the lower three divisions as a result of the plan.

But there is fierce resistance among the Prem sides to handing over any money to Championship clubs – many of whom have wealthier owners than the top flight sides.

The top tier sides do recognise there is an expectation from the fans and pressure from the Government on them to help keep the lower league clubs alive.

And that will lead to what is expected to be a 'take it or leave it' offer to Leagues One and Two.

That approach seems likely to divide the lower division sides with some determined to back Parry and Project Big Picture and others admitting self-interest and their own survival might prevail.

Gillingham chairman Paul Scally conceded: “If there was no alternative, of course I would take it.” 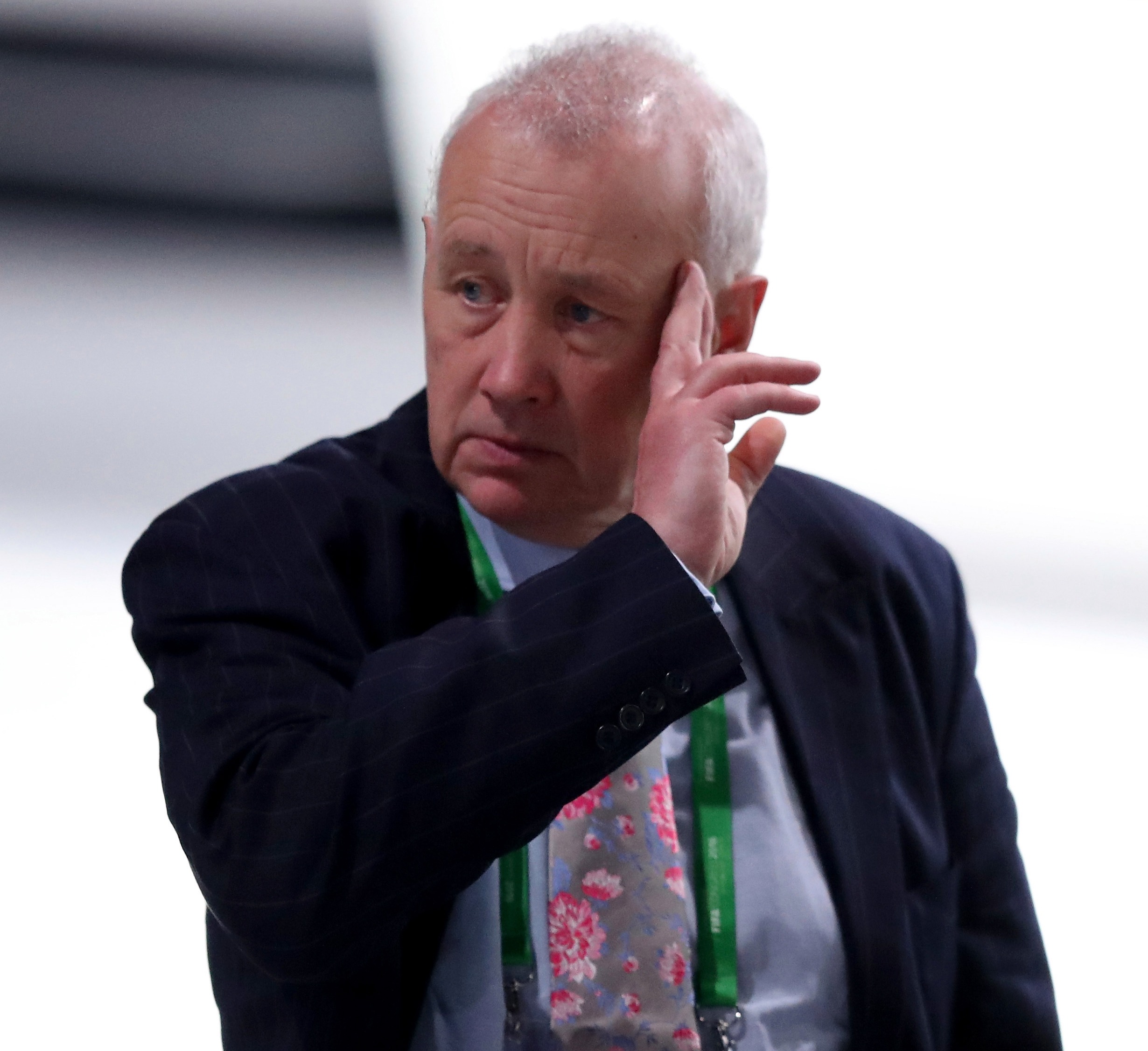 However, Championship clubs would be able to block any deal with the lower tier clubs.

Under EFL rules, the Championship must be in favour for any policy to be agreed by the entire League and the 24 clubs would be certain to vote unanimously against a deal that cuts them out.

But the fury of the clubs towards Parry will mean a vote is expected to formally call for him to step down from the EFL.

Aston Villa chief executive Christian Purslow slammed the former Prem boss as he said: “I think it’s amazing that the head of EFL, which is already receiving nearly £400m per year, would’ve chosen to go live with a plan without discussing it directly with the Premier League.

“I applaud the notion that the Championship, League One and League Two want to engage with the Premier League.

“But the way to do that is to talk to the chairman and chief executive of that league through the front door, not to head over to Florida and Boston and discuss it with only two teams.”