The Frenchman was left on the bench for the 3-1 defeat at fierce rivals Liverpool in a move that signalled his time at Old Trafford could soon be coming to an end. 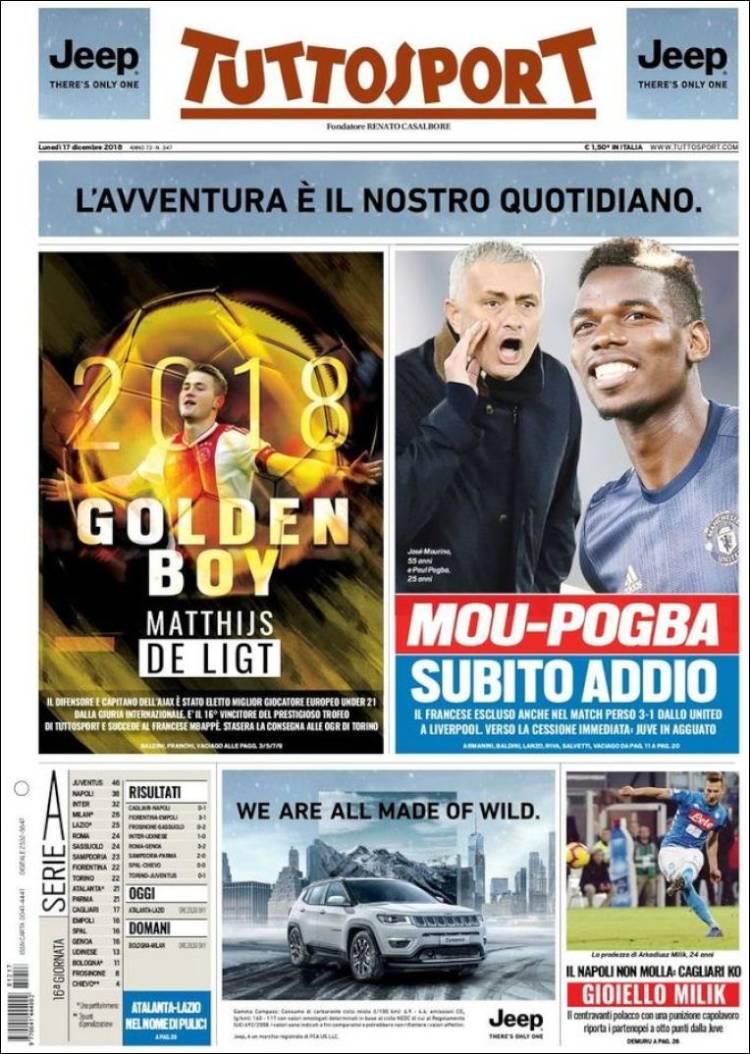 It is the third league match in a row that he has failed to make the starting XI.

His turbulent relationship with Mourinho is also thought to be at breaking point.

According to Tuttosport, Juventus are ready to offer him an escape route despite him leaving the Turin side in 2016.

Pogba departed for a then-world record £89million but has remained a fan favourite with the Italian champions. 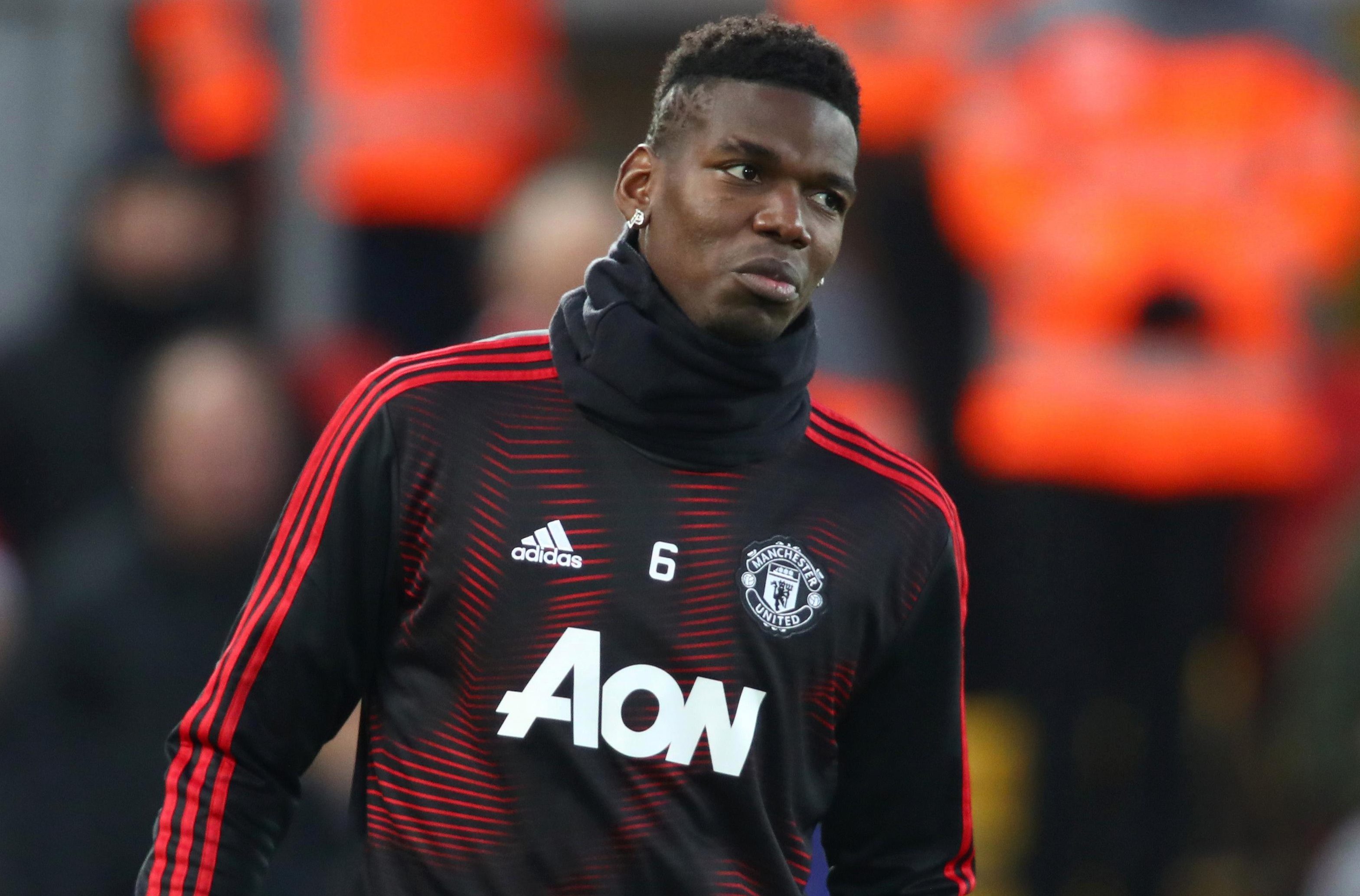 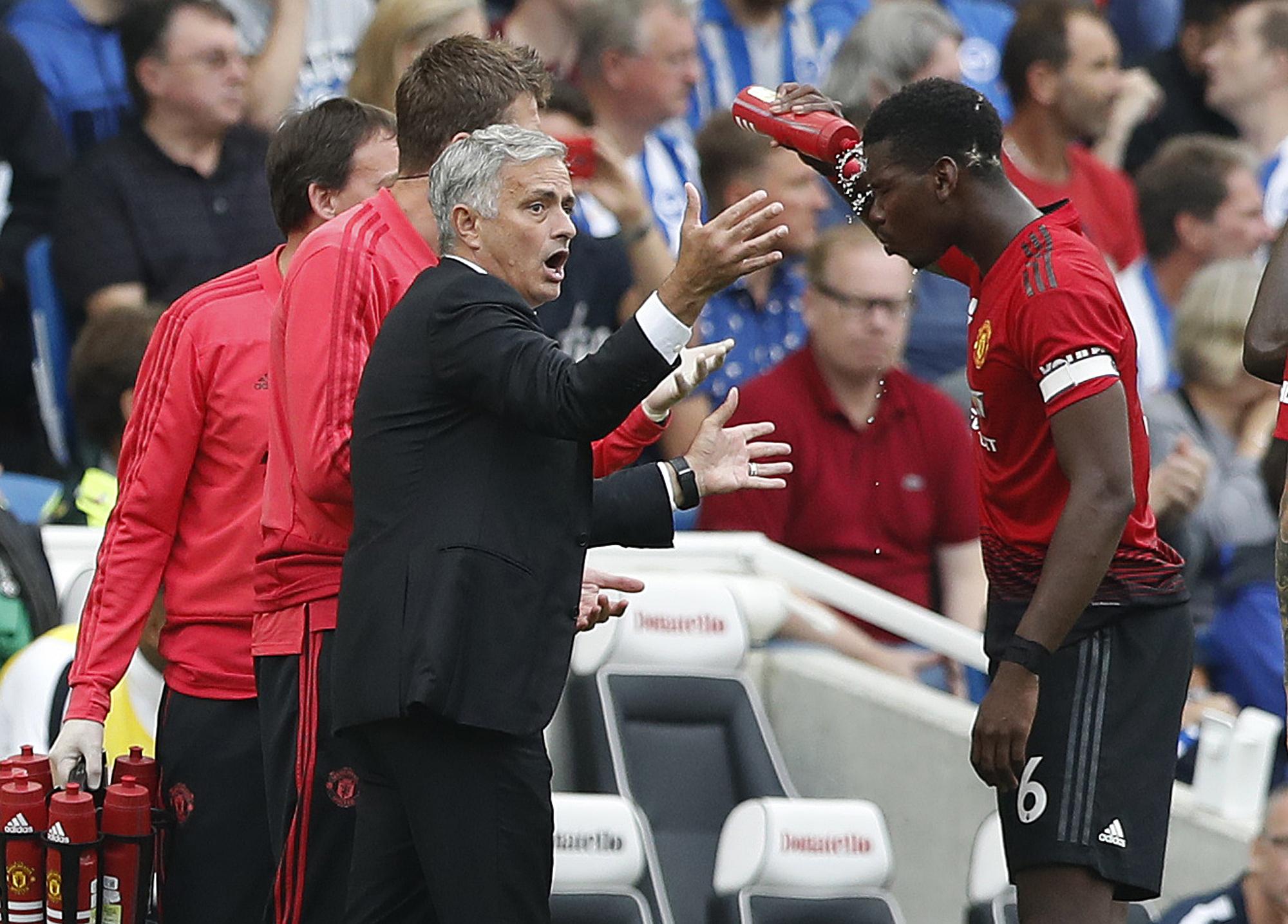 And it is believed he would be welcomed back with open arms.

His price could prove a stumbling block with United eager to receive a similar fee to the amount they paid for him over two years ago.

Juventus must make sure they don't fall foul of financial fair play restrictions after forking out £99million for Cristiano Ronaldo in the summer.

It is reported that they could offer either midfielder Miralem Pjanic or left-back Alex Sandro as part of the deal.

Pogba, 25, won four league titles at Juventus and was named in the Serie A team of the year for three consecutive seasons.