Mourinho has axed the £98million midfielder for tonight's must-win game at Old Trafford as he makes one of the biggest calls of his time as United boss. 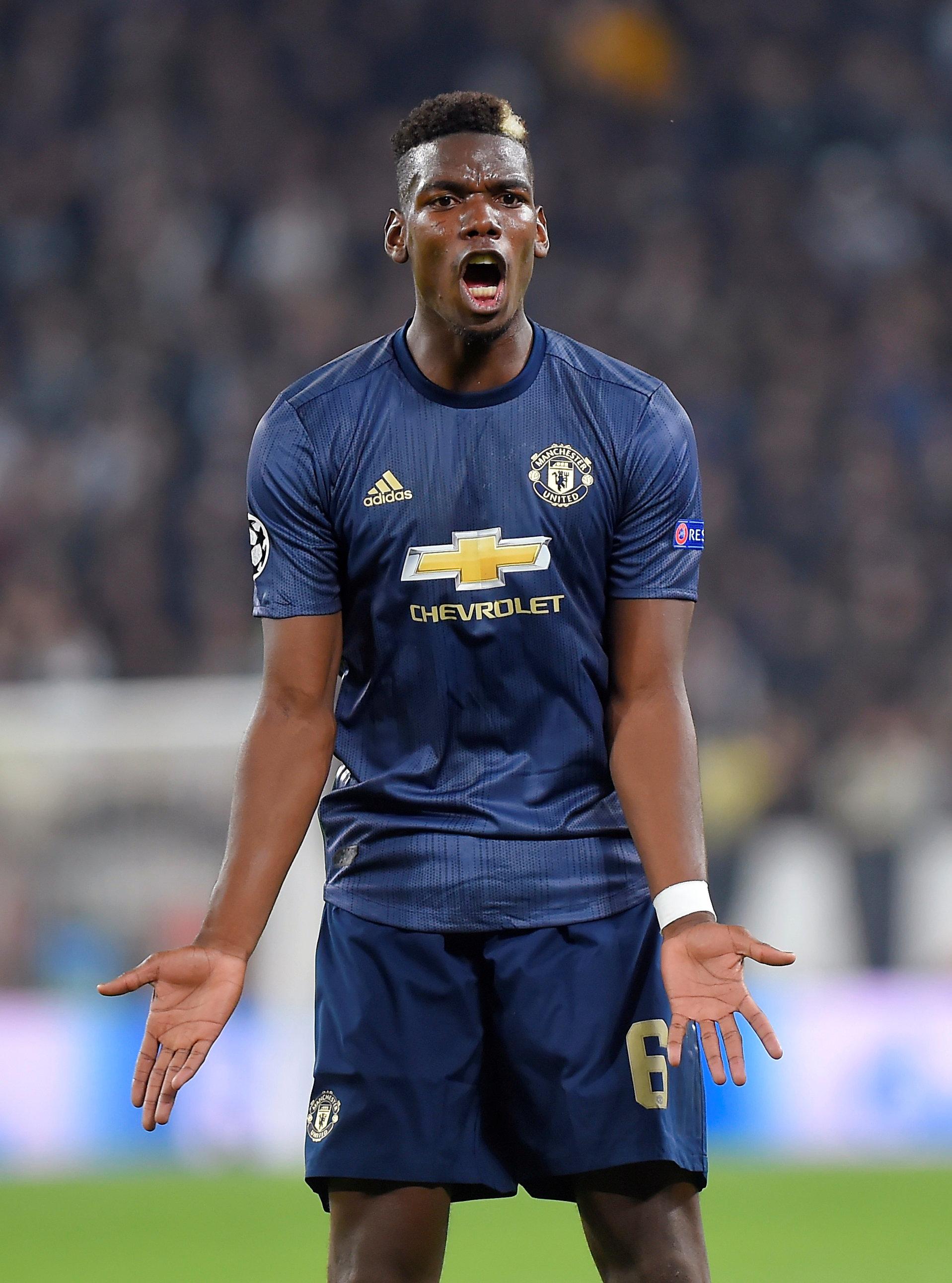 Pogba has been at loggerheads with his manager for the past year and their relationship hit rock bottom last weekend amid claims Mourinho had labelled his star player a virus who was infecting the dressing room.

And with United desperate to beat Unai Emery's side to keep in touch with the race for a top four finish, Mourinho has opted to dump his controversial start from his starting line-up.

The decision is a clear statement from the manager to Pogba and the rest of the squad that he is the man with the power.

But it still represents a massive gamble in such a crucial game with Mourinho's own position under scrutiny as his team labour in the Premier League.

And it casts a major doubt over the long-term future of the 25-year-old French World Cup winner at Old Trafford.

The United board have made it clear they want the midfielder to be at Old Trafford for years to come having invested so much money to bring him to the club in 2016.

But he has struggled to produce his best form for the Red Devils, and endured a difficult relationship  with his manager throughout much of that time.