THERE are 32 teams in the NFL – but only ONE has a logo that faces to the left.

They are the Philadelphia Eagles, with the franchise having a very good reason for being different to all the rest.

That's because defying convention has allowed the NFL team to incorporate a secret optical illusion into their badge.

Upon first glance, the team logo simply looks like a normal eagle.

But a closer inspection reveals all.

Have you been able to spot it yet? 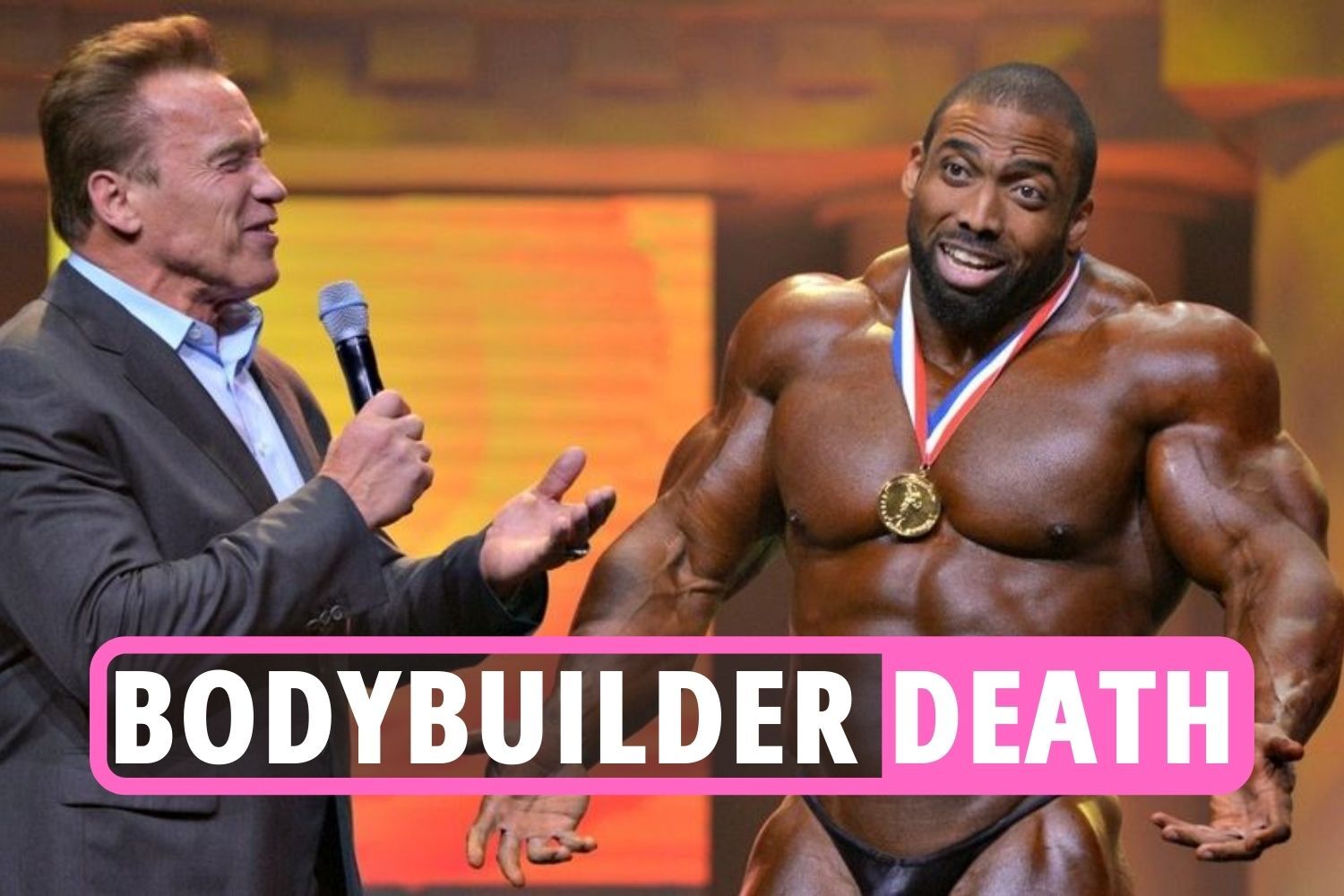 The feathers at the back of the eagle actually double up to form the letter "E", for Eagles.

The three main feathers facing to the right stick out in order to look like the letter.

And while it's hard to find initially, it can't be unseen after being identified.

It's a very clever tactic, and one that wouldn't have been possible were the eagle facing to the right. 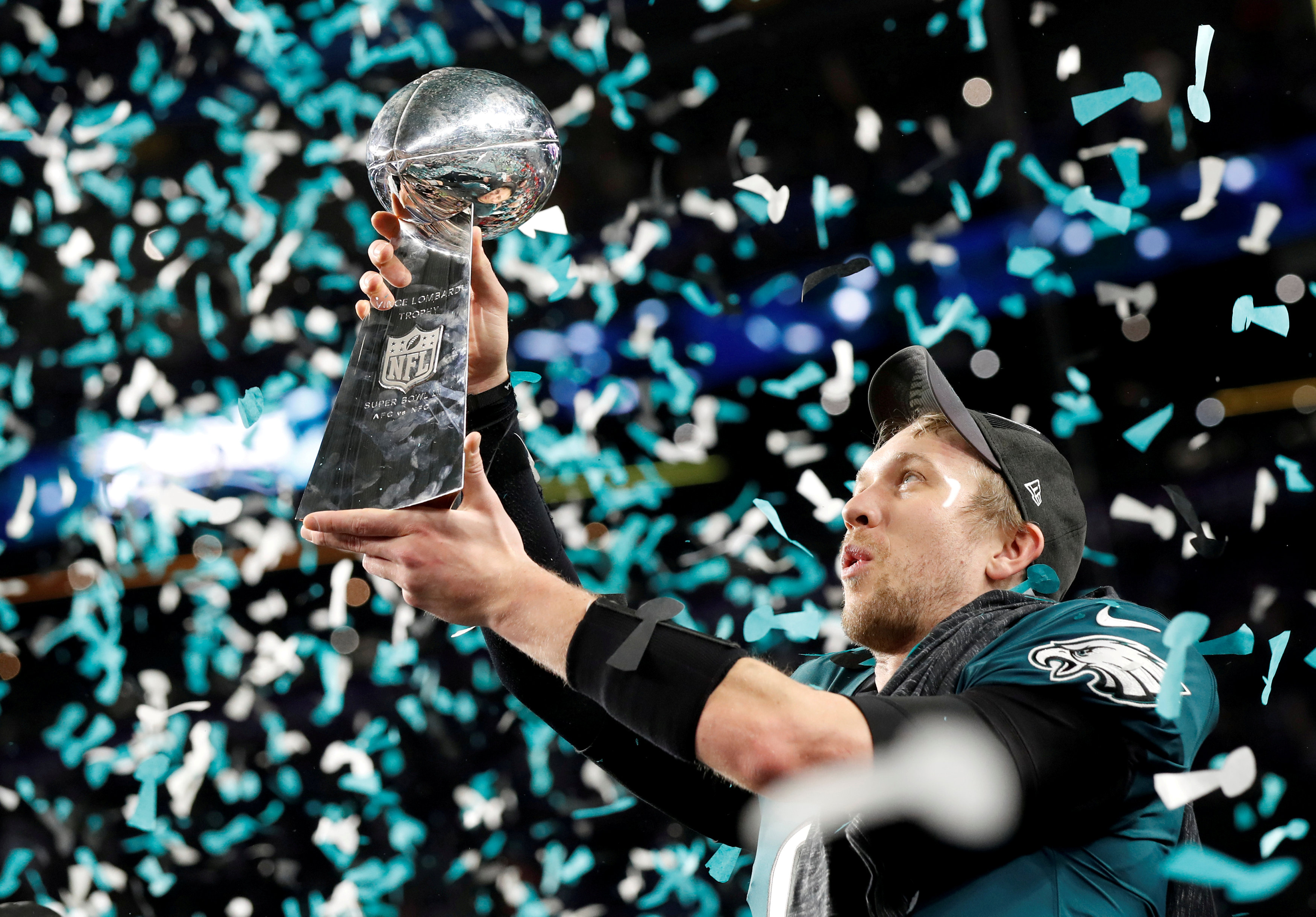 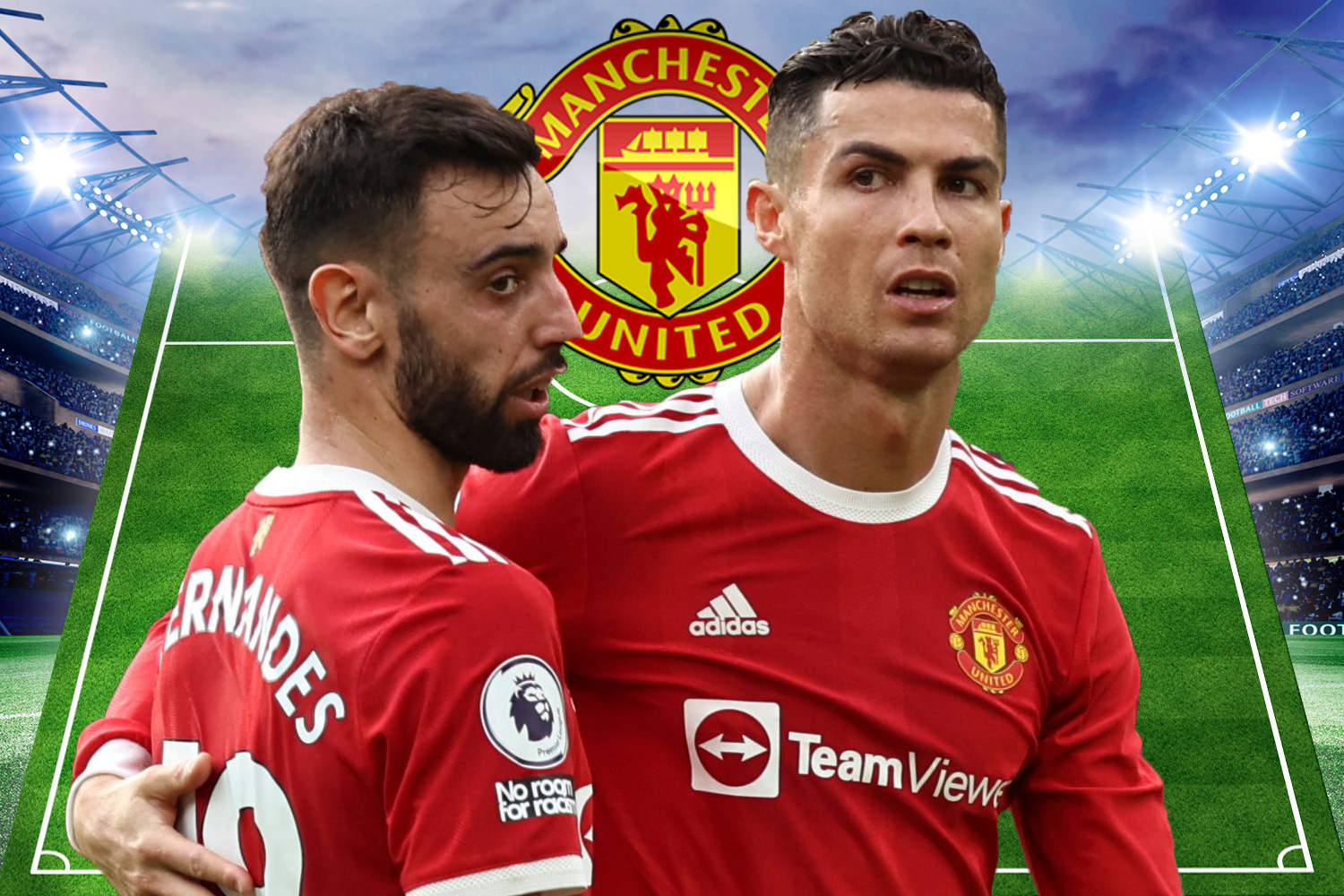 Unfortunately for them, their innovative strategy hasn't translated into huge amounts of success on the pitch.

The Nick Foles-inspired Super Bowl LII triumph is the only time they have won the showpiece game in the Super Bowl era.

And while Jalen Hurts led the Eagles to a wildcard spot this past year, a 31-15 loss to Tom Brady's Tampa Bay Buccaneers ended their challenge one game into the post-season.