Home » Sport » Phil Foden to return to England XI vs Ukraine with Rice or Phillips rested among a 'few changes', predicts Glenn Hoddle

Phil Foden to return to England XI vs Ukraine with Rice or Phillips rested among a 'few changes', predicts Glenn Hoddle 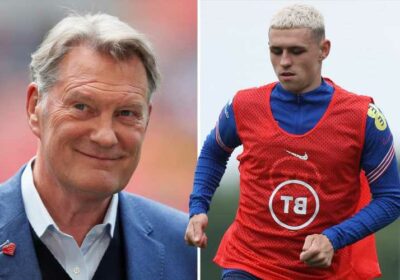 GLENN HODDLE expect a 'few changes' to England's starting XI that beat Germany when they face Ukraine this weekend.

The 63-year-old reckons the Three Lions have a good balance going in the Euro 2020 quarter-final, and Gareth Southgate will be reluctant to make too many changes. 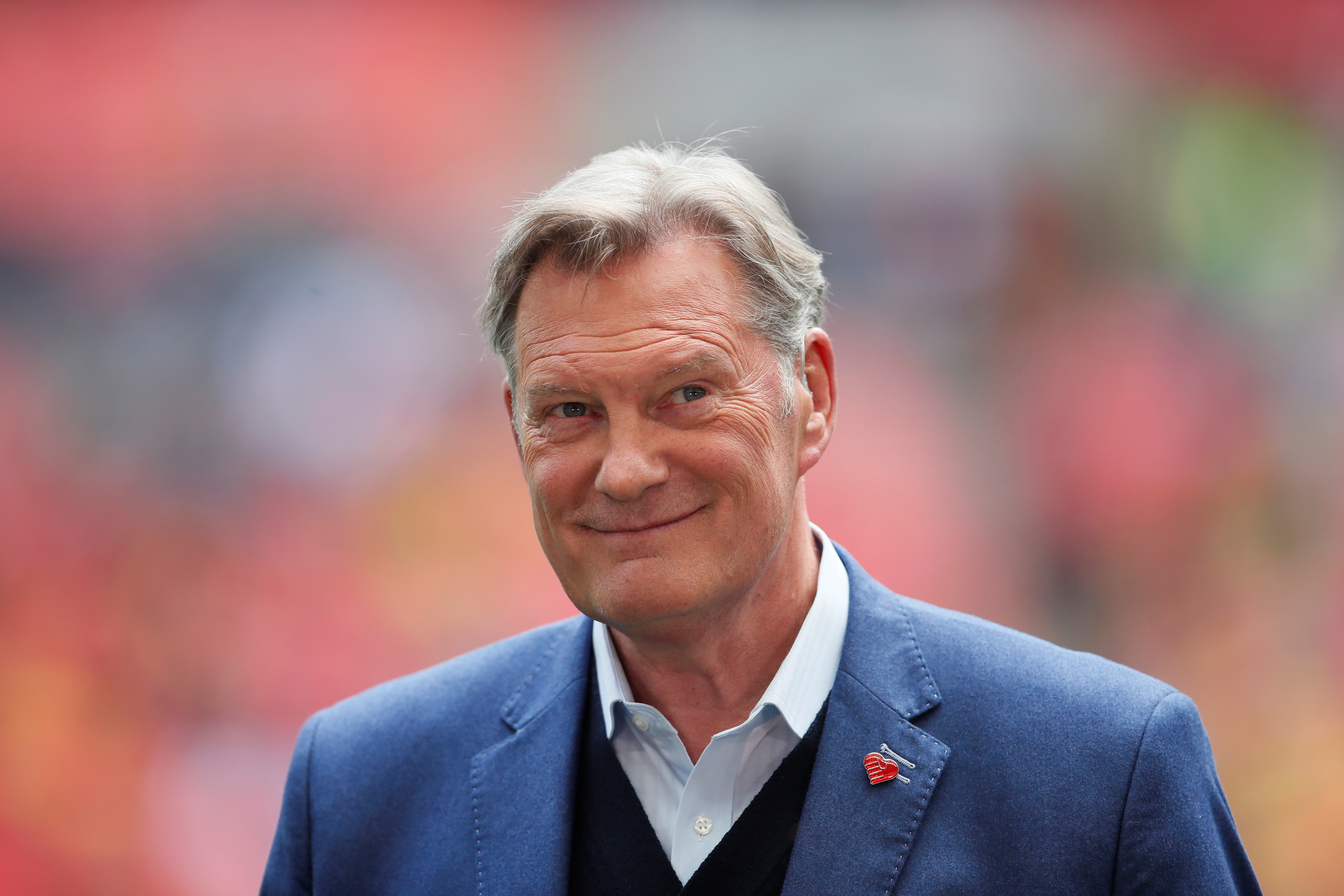 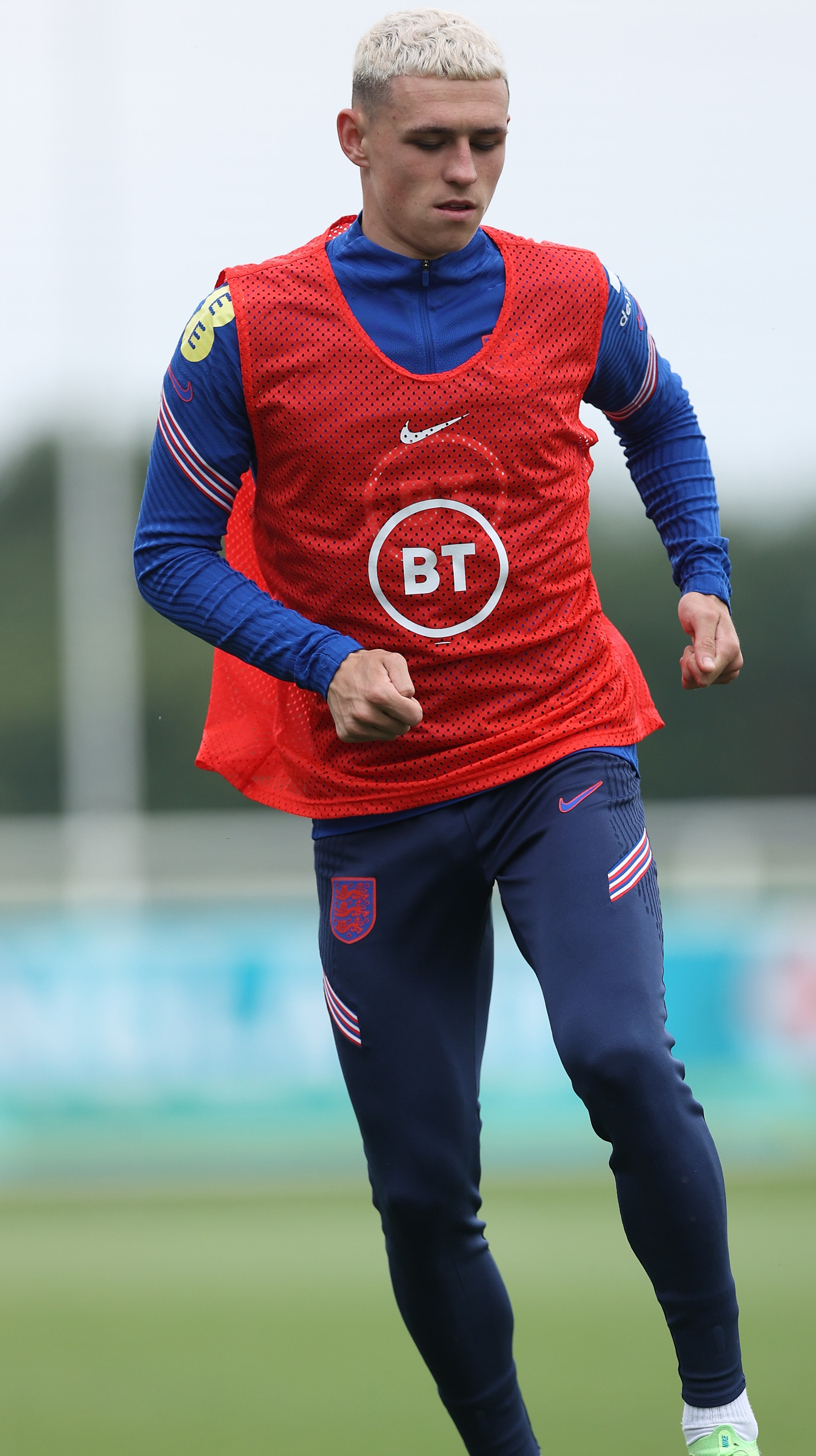 While speaking to Betfair, the ex-England boss said: "Don't be surprised if there's a few changes."

Despite the possible return of Phil Foden, Hoddle predicts Southgate will remain cautious.

He said: "I don't think he'll take the reins off against Ukraine.

"He's got a balance and managers are always looking for balance.

"This England team aren't conceding goals and the goalkeeper is having a really good tournament, so you go from there.

"We've got talent and goal scorers."

Fan's had been critical of Southgate's team selection before the Germany game but Hoddle urged them to trust him going forward.

He said: "The positives outweigh the negatives for England by a mile, let's trust Gareth to pick his team and do it for the right reasons.

"He'll watch every Ukraine game and know them inside out. England will go out and give it their best shot.

And the ex-Tottenham midfielder thinks if Southgate does decide to switch things up, it will be to give a few of his first XI a rest.

Hoddle feels Declan Rice and Kalvin Philips could do with a break after the pair's robust display neutralised the German's attacking threat in England's 2-0 win.

But if that's the case, he believes Southgate will turn to Foden and Mason Mount, just as he did with Jack Grealish against the German's in order to win the game.

Hoddle added: "England can win games from the bench.

"Jack Grealish came on against Germany, and if it wasn't him it could have been Phil Foden or Mason Mount.

"Those three players are wonderful and they are all on the bench, and England's bench will really come to the fore if any game goes to extra time.

"Declan Rice and Kalvin Phillips might be a bit fatigued, but Southgate will really want to select them again if he can.

"Rice ran himself into the ground, as he got himself forward more against Germany and now he's got to recuperate.

"Gareth might now change one of them and give them a rest, he'll see how they're doing in training but won't change too much."

The BT Sport's pundit expects Southgate to go with the same formation against Ukraine but thinks Reece James may get a run out this time around.

Hoddle said: "If he goes with a back three and wing-backs against Ukraine, then he'll go as similar as he can to the Germany game.

"But maybe with Reece James on the right side. Southgate has so many options."

He continued: "Harry Kane is off the mark and I think we'll see the best of him – and not just because he's scored.

"But because he's grown in confidence. Kane might be the one that drags England over the line and helps us win this." 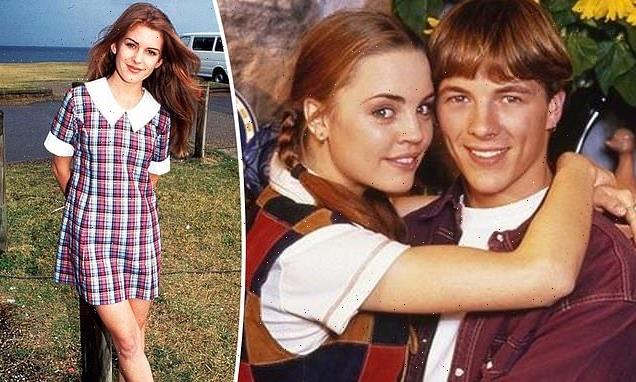