Home » Sport » Petr Cech could quit Chelsea technical role and return to playing at another club if right offer made, claims Schwarzer

Petr Cech could quit Chelsea technical role and return to playing at another club if right offer made, claims Schwarzer The West Londoners recently shocked fans when they registered their legendary former No1 as part of their 25-man Premier League squad for this season. 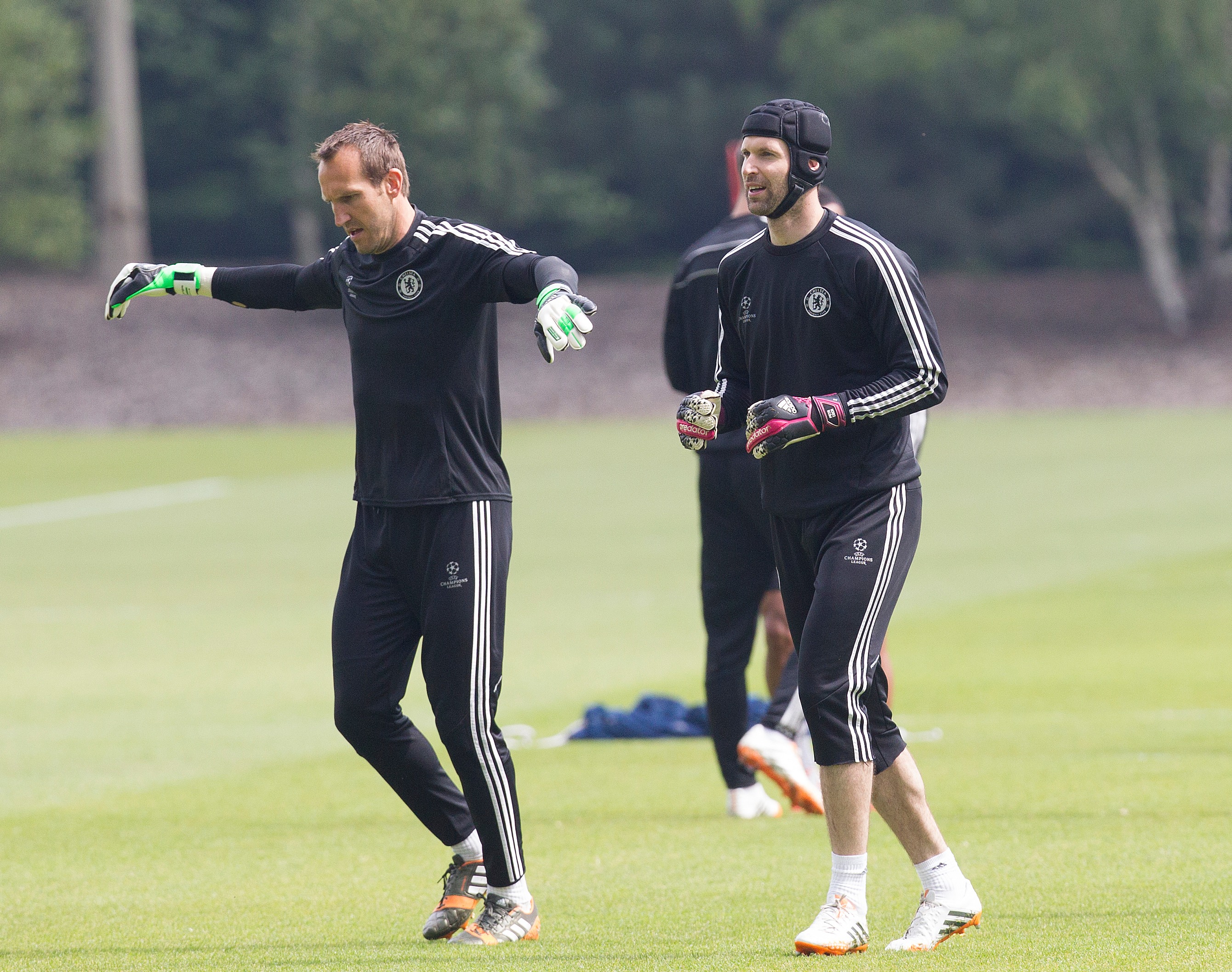 Cech, 38, left Stamford Bridge for Arsenal in 2015, before hanging up his gloves last year.

He was then appointed as Chelsea's technical director, a wide-ranging role that has seen him get involved in transfers.

But Schwarzer, 48, who was Cech's team-mate between 2013 and 2015, believes that the Czech could make a comeback – after speaking to his pal on the phone.

He told Optus Sport: "I spoke to him two weeks ago and we were talking about lots of different things, talking about Mendy, Kepa and himself training.

"He actually believes he’s fit enough and strong enough and good enough still to play in the Premier League.

"So it’s an interesting one because he’s caught in two jobs at the moment, he’s Chelsea’s Technical and Performance Advisor and that is his number one role.

"But if an opportunity came along that was of interest to him, I wouldn’t be surprised if we saw Petr Cech coming back out of retirement and playing somewhere.

"I’m not saying it’s going to happen, but it would not be a shock to me if that happened." 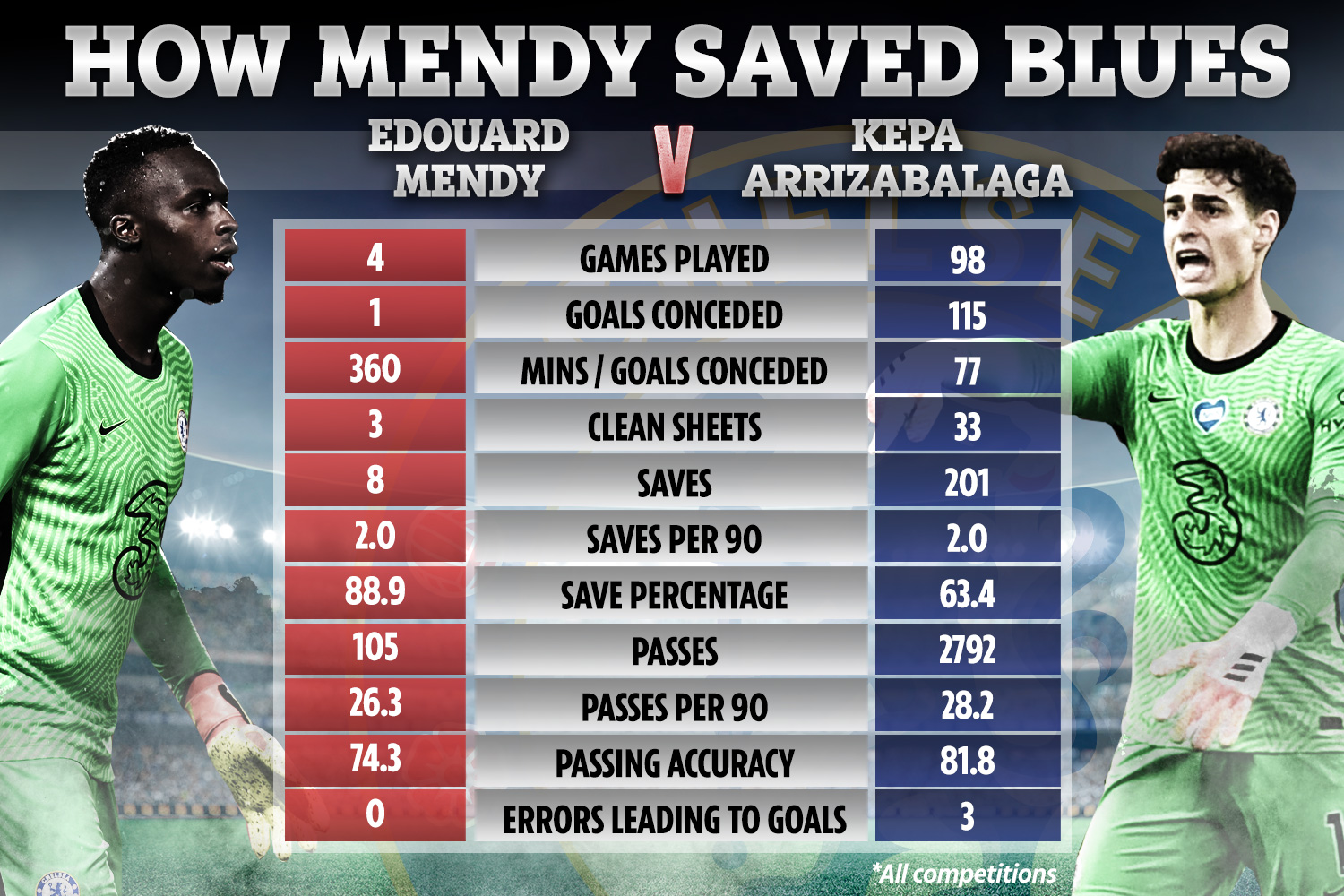 He continued: "From my understanding, he was better than the Chelsea keepers – but this was before Mendy arrived at the club.

"He was performing and training better than the Chelsea keepers.

"I know he’s kicking the ball further than he did towards the end of his career, because the injuries he had, the problems he had with his ankle, his calf, they were hindering his kicking game.

"So apparently he has no problems with that at all anymore. He’s kicking the ball as far as he [ever] did.

"And he is, now you see in the last couple of weeks, he’s been training with Chelsea on the football pitch." 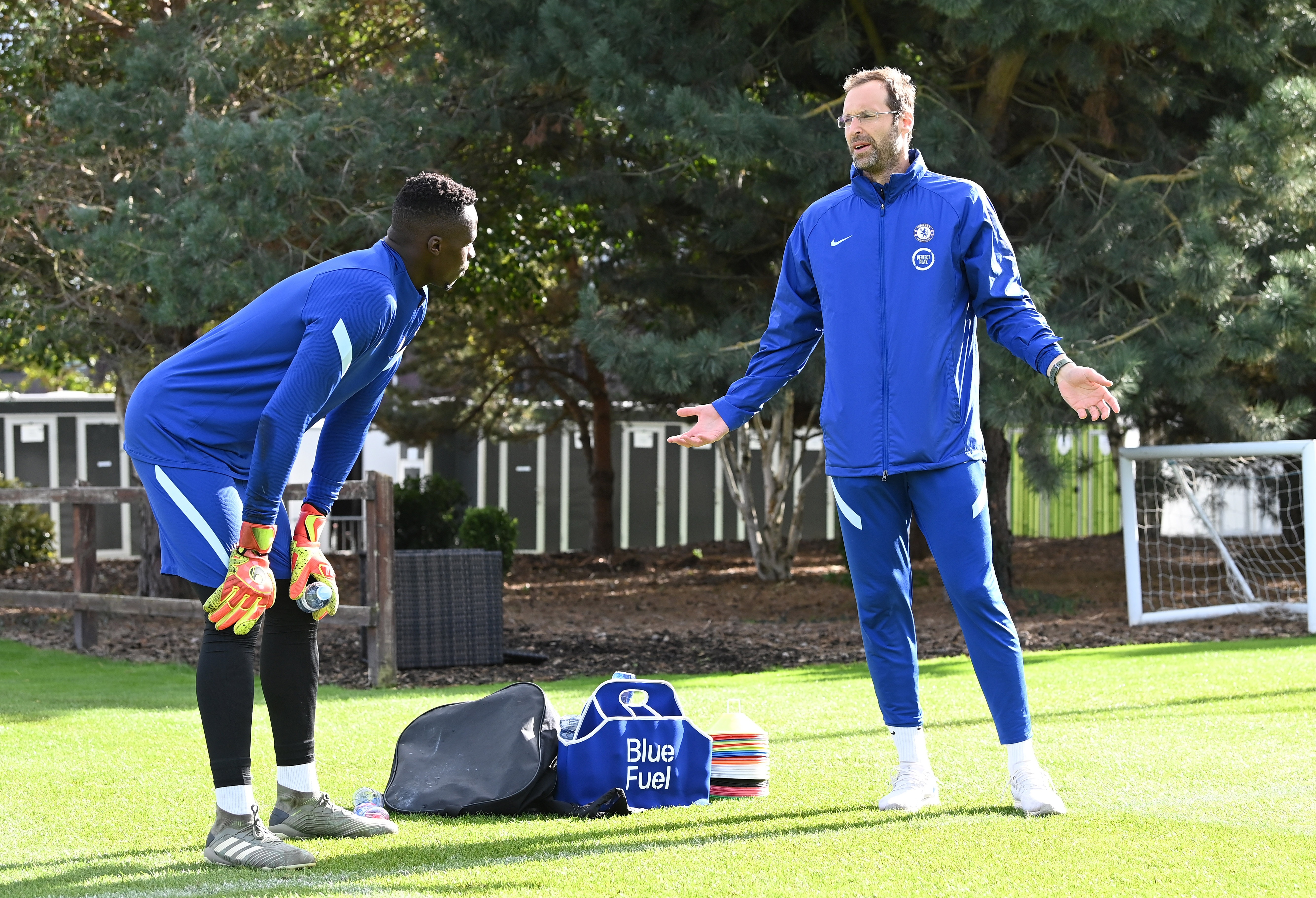 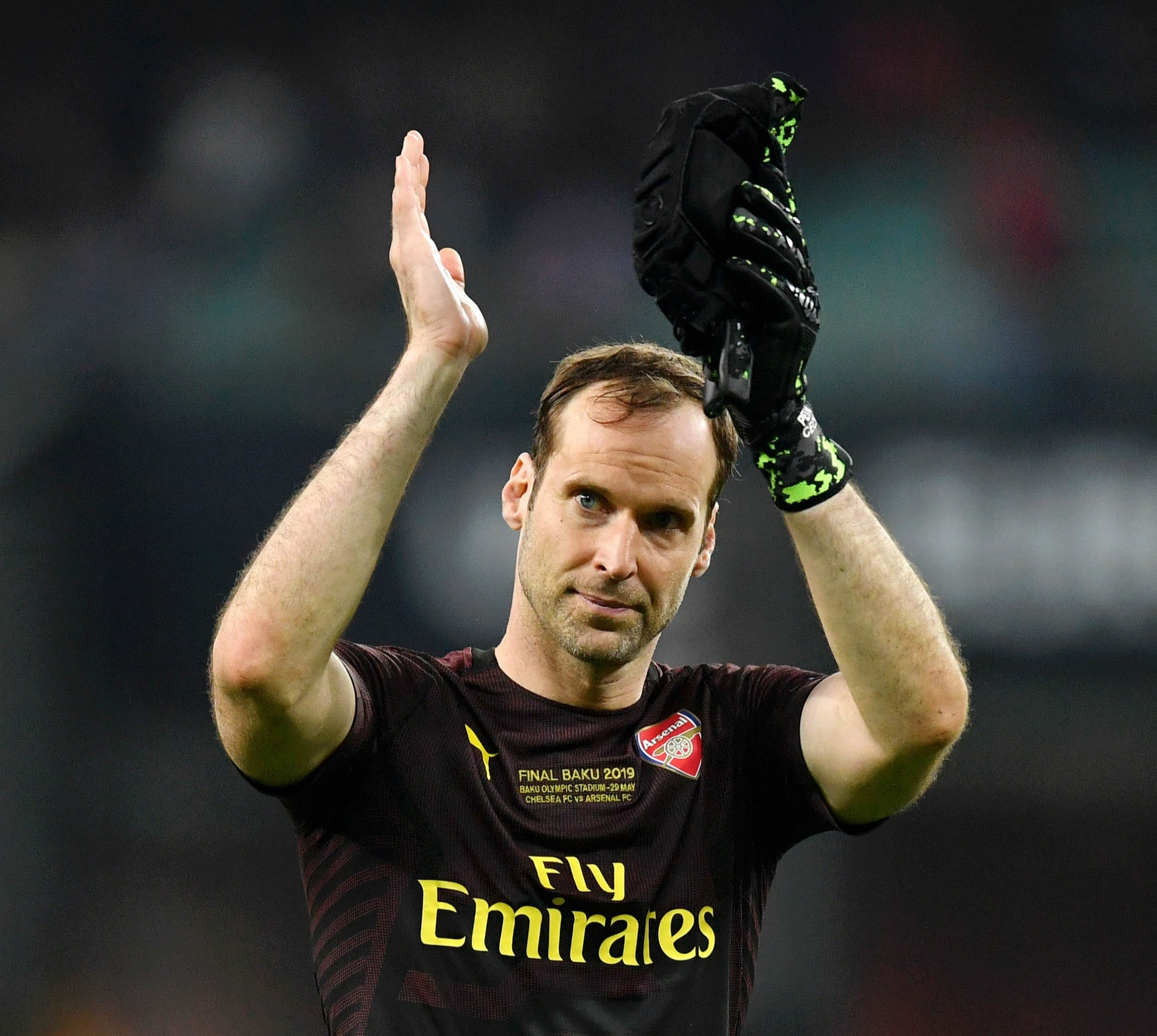