PEP GUARDIOLA'S jumper was revealed to be promoting humanitarian charity Open Arms – the organisation the generous Manchester City boss donated £130,000 to in 2018.

The former Barcelona manager donned the hoodie for his side's 2-0 win over Newcastle on Boxing Day. 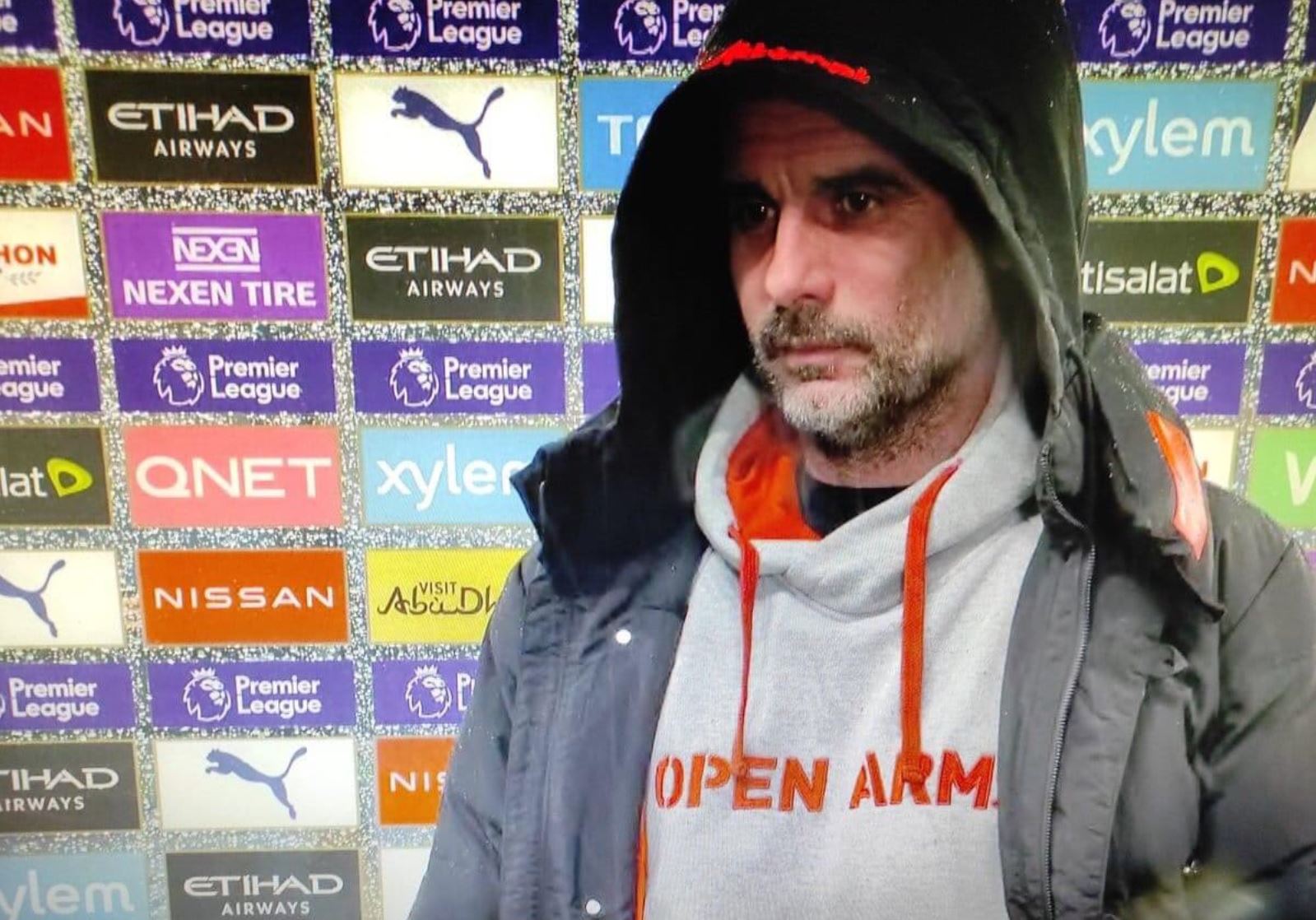 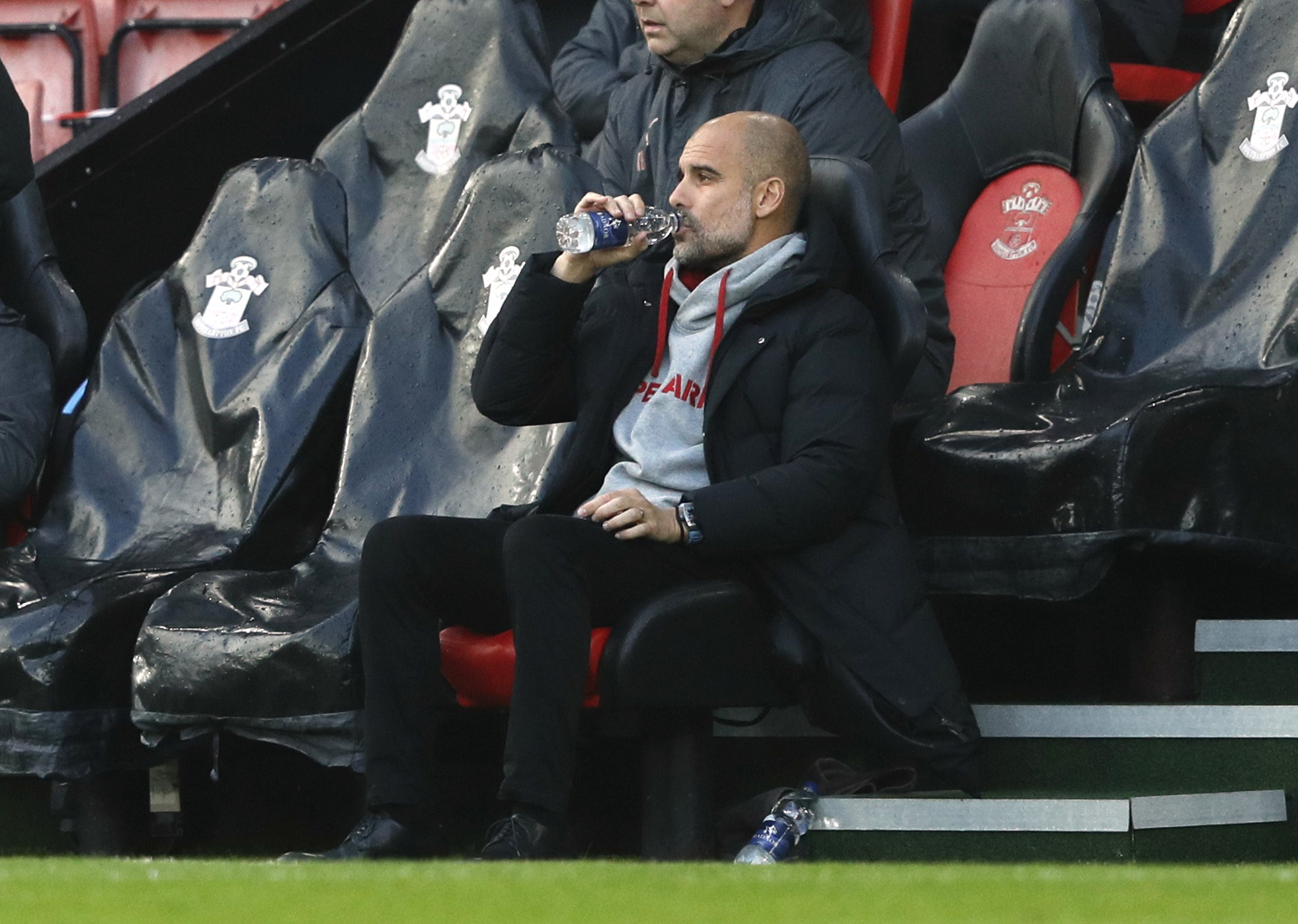 Goals from Ilkay Gundogan and Ferran Torres gave City all three points at the Etihad.

The result extended their unbeaten run to ten games – providing some Christmas cheer for the club's boss.

Guardiola, 49, had a big black coat on top of the sweatshirt for the majority of the game as the rain lashed down on the same weekend Storm Bella wreaked havoc in the UK with 100mph winds.

The Open Arms branding was fully visible when Guardiola unzipped his coat for his post-match interview.

He also revealed that "the support of various others athletes who also wanted to contribute helped us to achieve the goal of making the vessel active again.”

Operating mainly in the Mediterranean, the boat – which bears the Open Arms name – carries out search and rescue missions to help migrants attempting to make it into Europe from North Africa.

Many are fleeing from war-torn countries, persecution and poverty.

The boat had been impounded by the Italian authorities two years ago after docking in the Sicilian port of Pozzallo with 218 migrants on board.

And after its release the charity issued a fundraising appeal to repair damage caused by bad weather.