The City super-coach believes they are the one club everybody in world football wants to beat after bringing in some of the best players in the world. 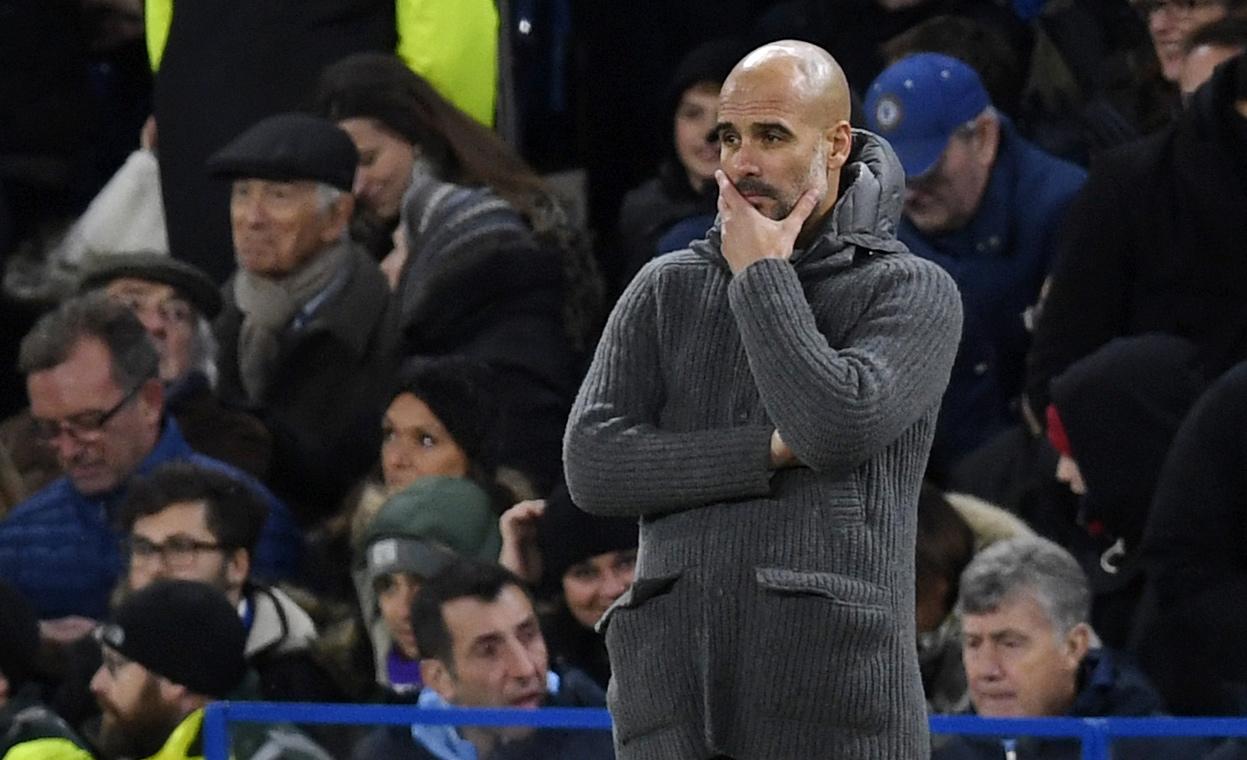 “You don’t have to tell me how competitive this league is.”

City’s first defeat in the Premier League season hit Guardiola hard after Liverpool overtook them at the top.

The pressure is getting to them already and the intensity will only ramp up in the second half of the season. 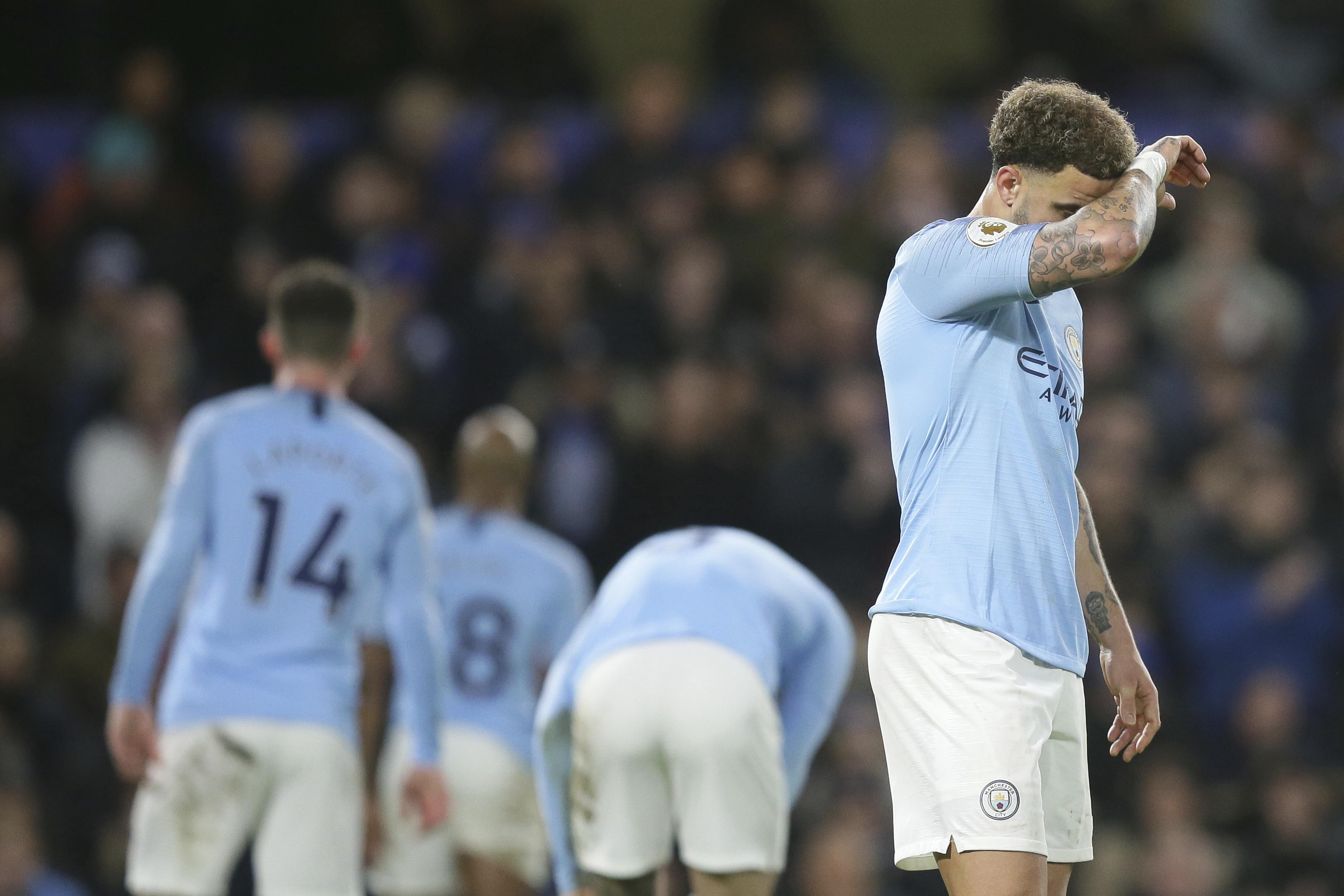 He added: “It’s you and your analysts that keep saying we are invincible, that we are perfect, how good we are and that in February we are going to win the league.

“You said that. All of you. Not the manager, not any player, not the club.

"What happened last season was because we were incredible – incredible.

“When you win something, that’s the most difficult thing. Doing what we have done in the Champions League, the Premier League, the Carabao Cup, every single thing is so difficult. 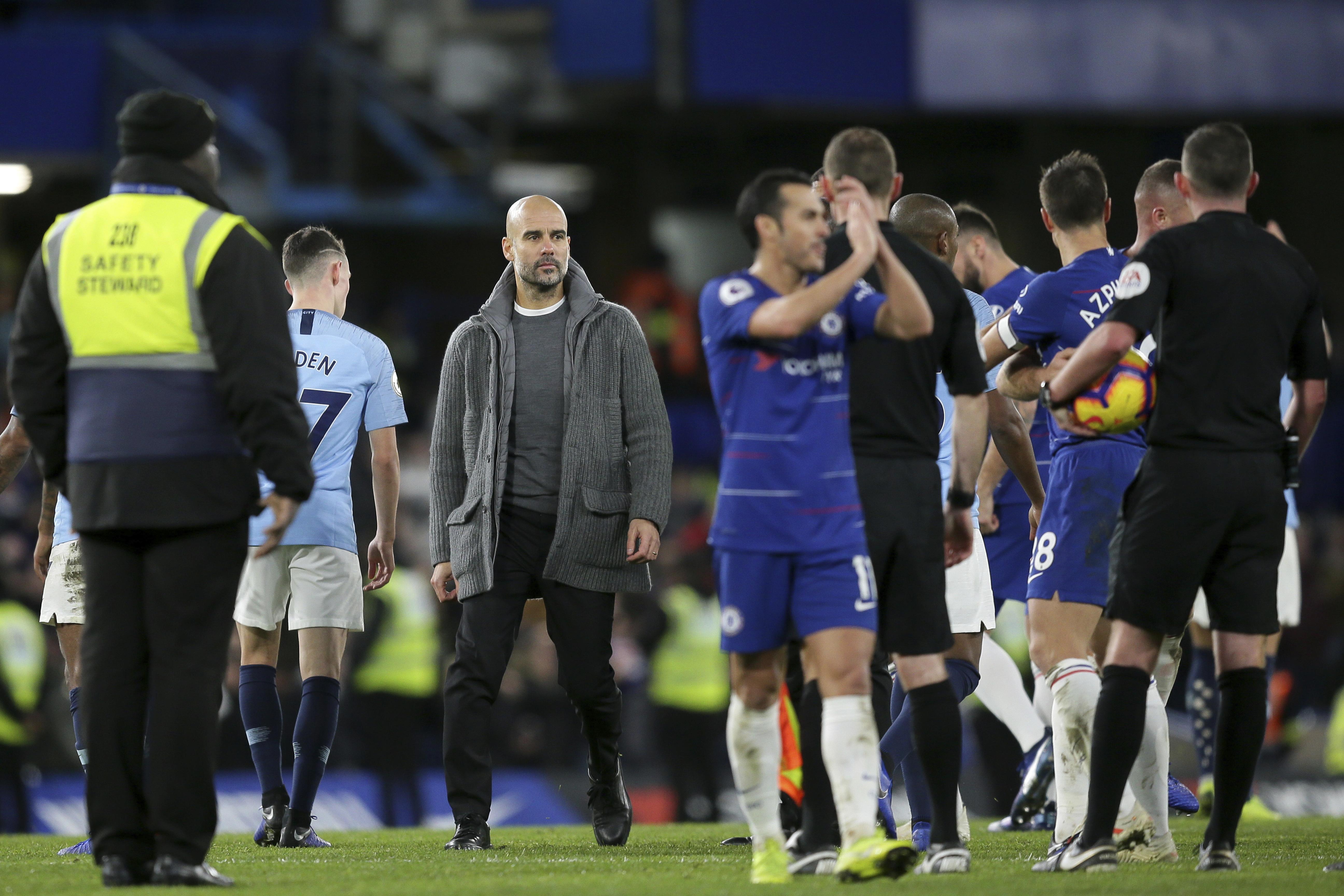 "But when we lose in that way it’s a good example for our academy, for the generation coming through because even in the last minute we were pressing for Kepa, trying to score a goal.”