PEP GUARDIOLA insists he has no interest in a return to boyhood club Barcelona.

Presidential candidate Victor Font has said he will try to lure the Manchester City boss back to the Nou Camp if he is elected. 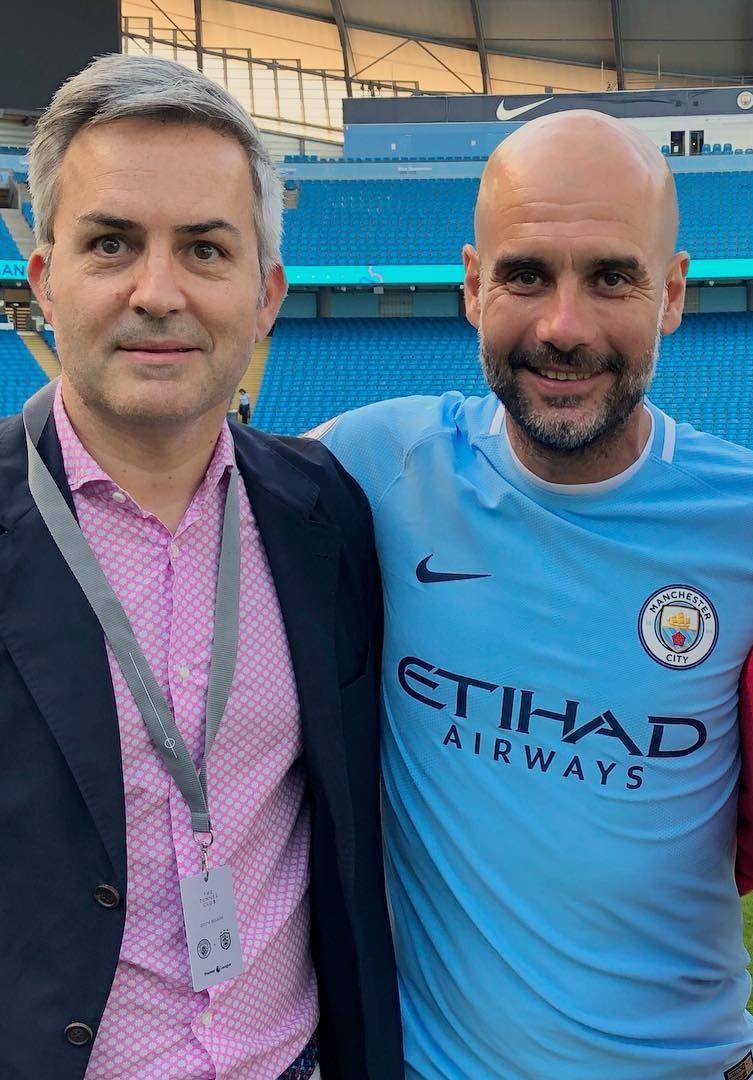 Guardiola was in charge during a glittering era for the Catalan giants from 2008 to 2012 and also starred for them as a player.

Font revealed he wants to return Barca to the glory days and said: "Most of the best professionals who know about this style are also fans and love the club, like Guardiola, Xavi, Andres Iniesta, Carles Puyol.

"They are all legends that love Barcelona but do not work for Barca today – we need to bring them back to ensure we will have a very competitive project."

But the City boss has always said he will not go back there – and dropped the biggest hint yet he wants to extend his stay at the Etihad.

He said: "I’m incredibly happy here, delighted to be here. And hopefully I can do a good job here this season to stay longer.”

Despite fans' fears of him walking away from the Etihad, Guardiola has previously suggested extending his contract – which expires in June – will depend on whether the players are still playing for him.

Yet with the hectic schedule they have at the moment, Pep says he is not having to do much in the way of motivation. 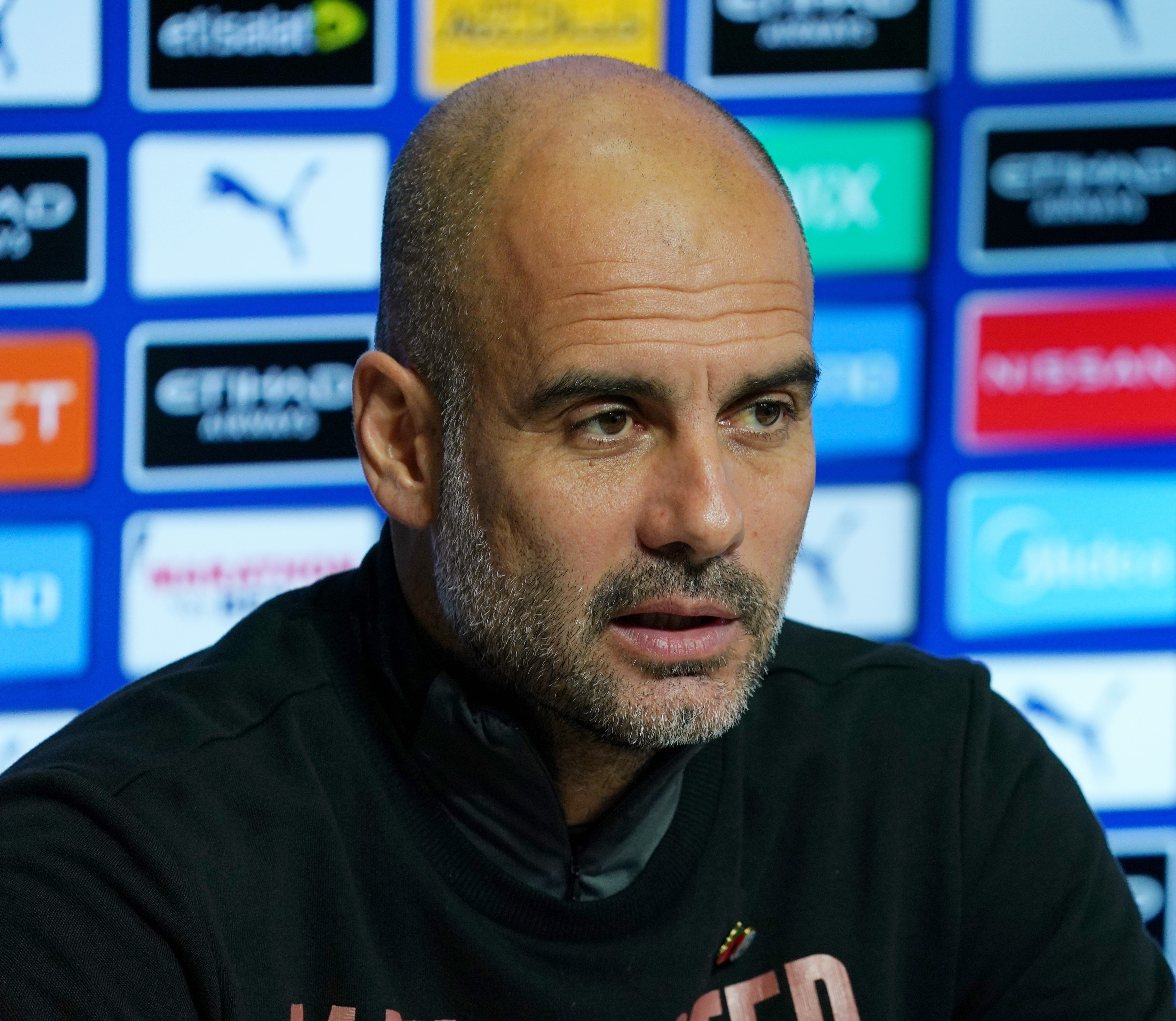 “Playing every three days, I cannot give a speech every day. Love of playing football and being part of the Premier League is the most important thing.”

Guardiola will see how Gabriel Jesus and Nathan Ake respond in training before deciding whether to take them with him to South Yorkshire to face Sheffield United on Saturday.

Sergio Aguero and Benjamin Mendy are definitely out.