Home » Sport » Pele, 81, back in hospital to undergo treatment for colon tumour just three months after Brazil legend had surgery

Pele, 81, back in hospital to undergo treatment for colon tumour just three months after Brazil legend had surgery 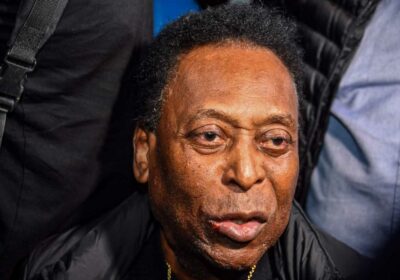 PELE is back in hospital and being treated for a colon tumour.

The Brazilian legend was hospitalised for nearly a month earlier this year after having a colon tumour removed. 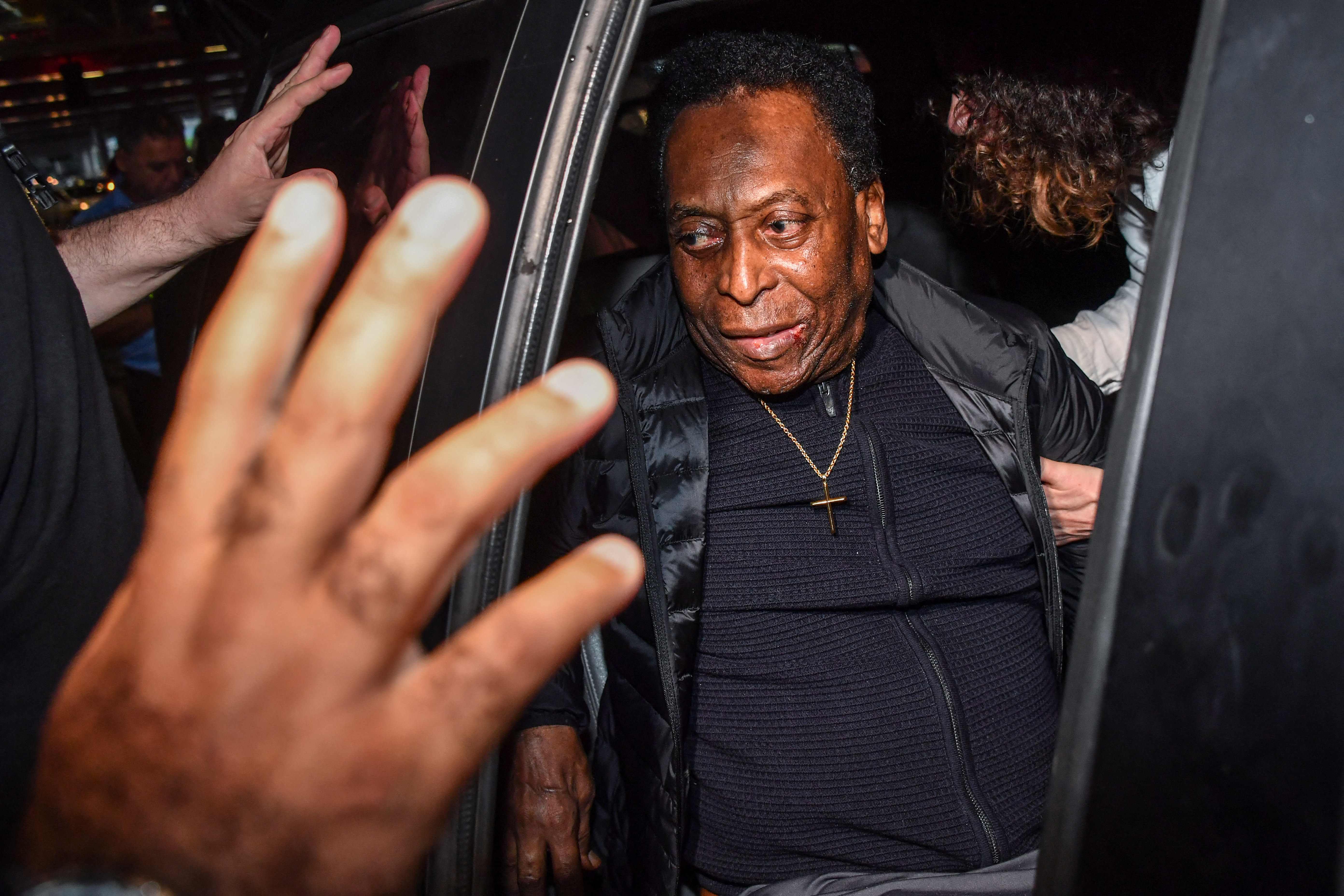 Pele, 81, has now been readmitted for further treatment.

The three-time world champion was admitted to Albert Einstein Hospital in Sao Paulo 'for follow-up treatment of the colon tumour identified in September this year,' his medical team said in a statement.

They added: "The patient is stable, and is expected to be released in the coming days."

He revealed back in September that he would need to keep undergoing chemotherapy sessions.

The tumour was found during routine checks in August.

Pele was previously discharged on September 30.

He wrote on Instagram at the time: "When the path is difficult, celebrate each step of the journey.

"Focus on your happiness. It's true that I can't jump anymore, but these past few days, I've been punching the air more times than usual.

"I am so happy to be back at home. I want to thank the entire Albert Einstein Hospital team, who made my stay a pleasant one, with a humane and very affectionate welcome.

"Thanks also to all of you, who from afar, make my life complete with so many messages of love."

Pele had originally left intensive care on September 14, but was readmitted three days later after suffering an acid reflux.

Pele is widely regarded as one of the greatest footballers in history, helping Santos win six Brazilian titles and the Copa Libertadores twice – in addition to his World Cup triumphs with the Selecao.