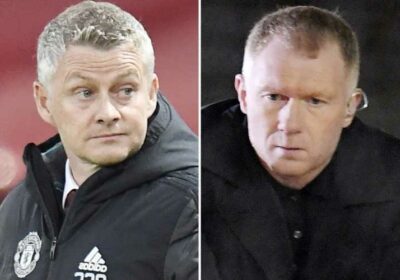 PAUL SCHOLES wants Manchester United to bring in a new striker this summer and boost their forward options.

The Red Devils legend thinks Ole Gunnar Solskjaer is short of options for a centre-forward. 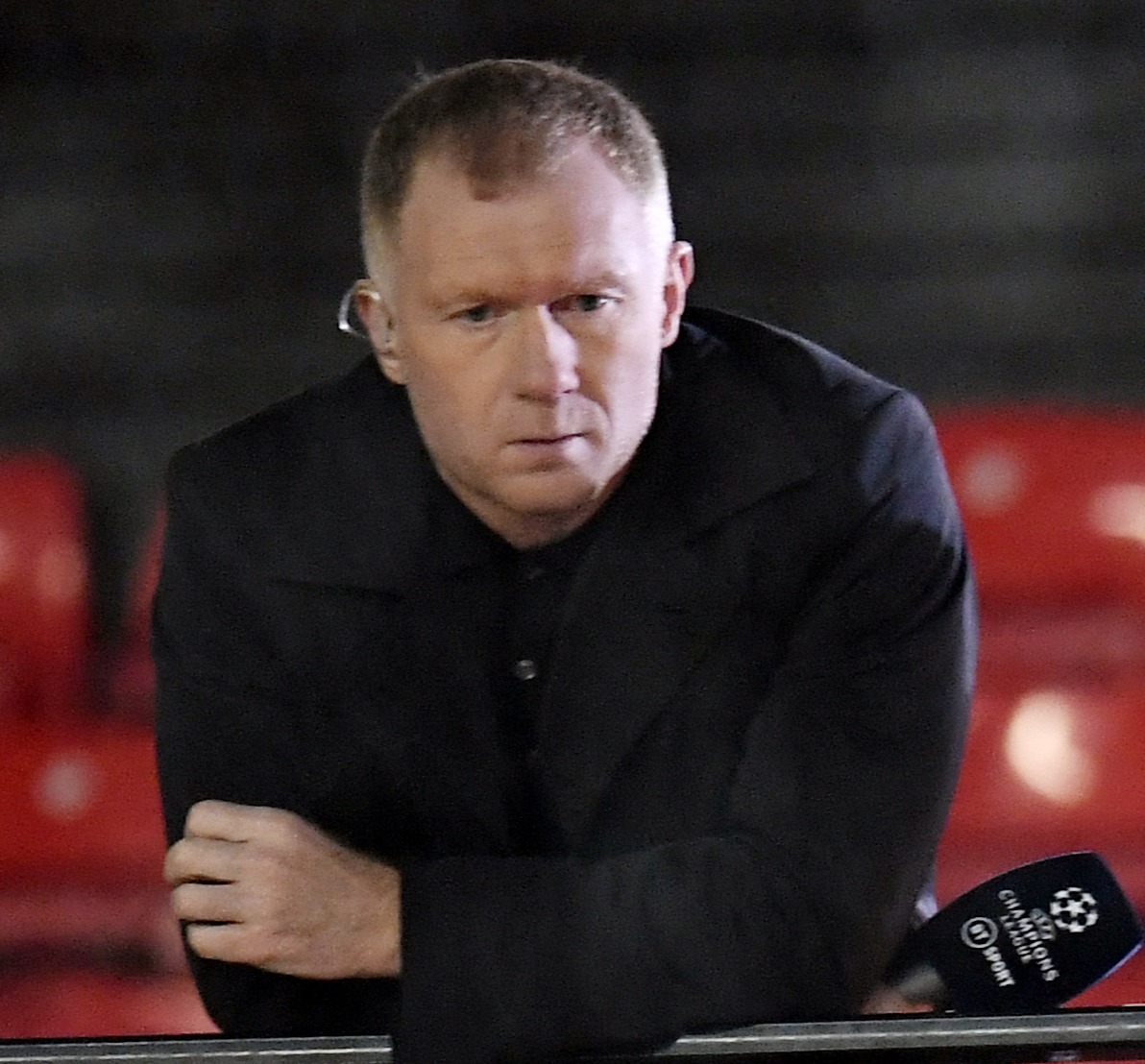 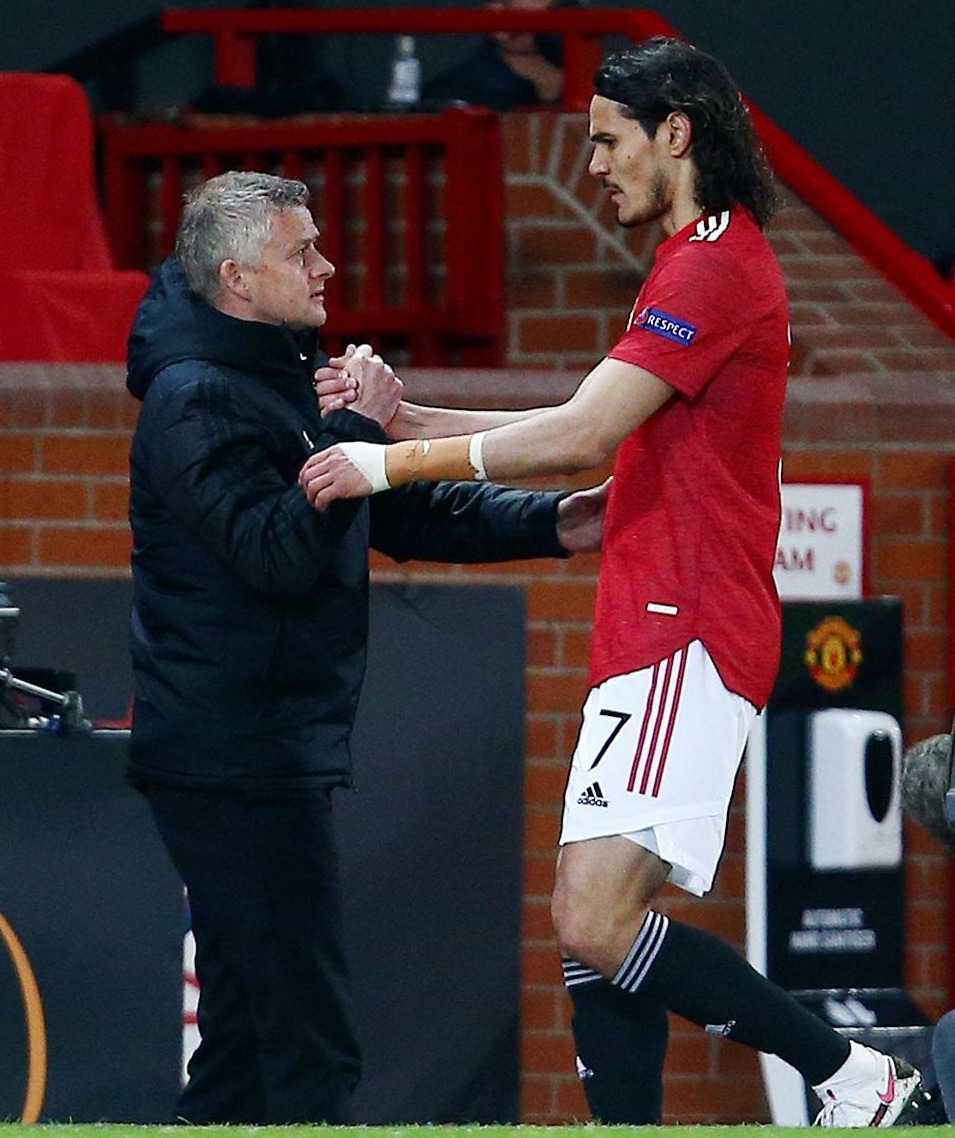 Scholes said only Edinson Cavani fits the bill of 'a real centre forward' with the likes of Marcus Rashford and Mason Greenwood better in other areas.

The 34-year-old forward is yet to sign a new deal at Old Trafford.

Man Utd have been linked with Dortmund's Erling Haaland with Torino forward Andrea Belotti also reportedly on their list of targets.

Scholes told BT Sport: "I think they've got really good forwards but are any a real-centre forward? They look better in wide areas.

"Cavani has only started 15 games, can they keep him another year? It will cost a lot of money but they have to sign someone eventually.

"If Cavani was to stay, he wouldn't want to sit on the bench, I think he's waiting to see if United sign a centre-forward. He hasn't played a lot due to injuries and that is a concern given his age."

The ex-Red Devils midfielder added: "I don't see Mason Greenwood as a centre-forward, I just see him in wide areas, not a great link up man, not making clever runs or tap ins, I see him in a wide right area that none of the other players like.

'He is devastating when facing a player up on the right side, that's what makes him such a dangerous player.

"As a kid he wasn't like a traditional centre-forward but always scored spectacular goals.

"He's a wide player and that's why United need to sign a top class centre-forward."

The Red Devils set up a Europa League semi-final tie with Roma at the end of the month.

Scholes also called on Solskjaer to change formation and ditch one of the two defensive midfielders.

Solskjaer has often played two of Fred, Scott McTominay and Nemanja Matic in the middle of the park.

And Scholes said: "Solskjaer likes the two sitting players, I don't think there's a need for both of them, they need to get Pogba in a linking role with Bruno, if they do, it frees up another position for a forward player.

"The awareness and cleverness they both have allows each other to link up. United's two cleverest players are Fernandes and Pogba so if you can get them close together, they'll score a lot and provide goals for others too.

"A lot of the time, United that attacking, flowing play, I think Pogba could bring that with Fernandes. If you get him in there, it frees up the left for Rashford, there's no way you'd want to play against that.

"Discipline-wise Pogba isn't always there at times but going forward he brings something different."