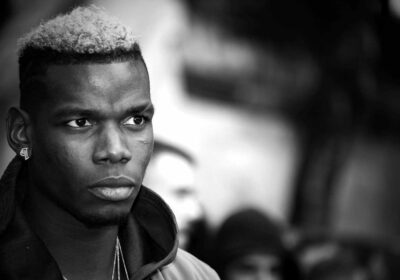 PAUL POGBA has signed an exclusive deal with Amazon, and will be the subject of a docuseries over the next year.

Manchester United fans will be treated to a behind the scenes look at their No6, when 'The Pogmentary' releases in 2022. 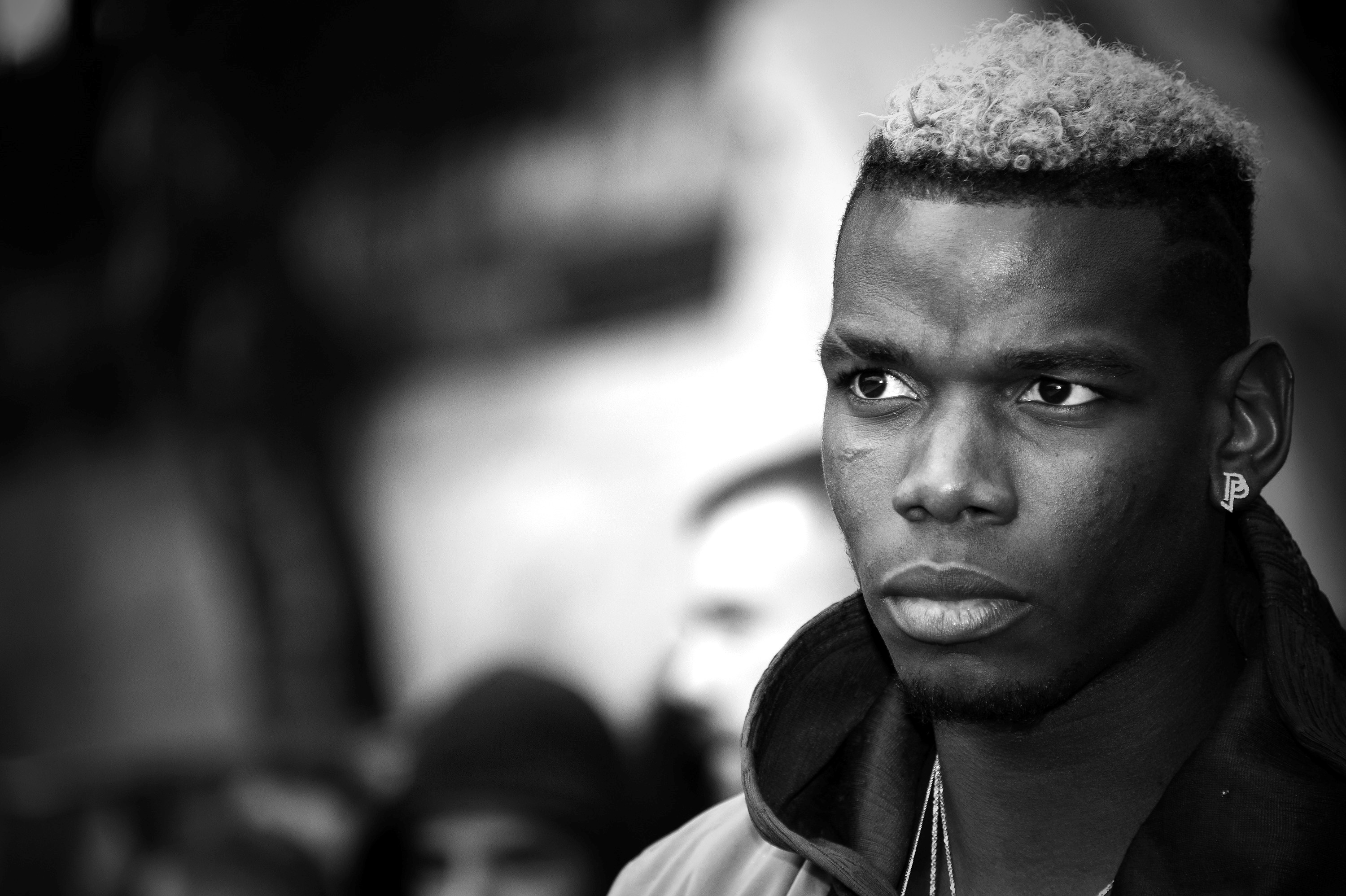 Viewers will be treated to never before seen Pogba content, featuring footage from his childhood, as well as a deep dive into his passions and accomplishments.

The series will also feature intimate conversations with his family, friends and team-mates, as the audience learns more about the French superstar.

Produced by Black Dynamite, 'The Pogmentary' will allow fans to get closer than ever before to their favourite footballer.

Speaking about what viewers can expect, Amazon's delighted Head of European Originals Georgia Brown said: "Paul Pogba is one of the most prominent talents of his time, so we are thrilled to be collaborating with him with an overall deal and his series The Pogmentary.

"We all know Paul for what he can do on a football pitch, but his influence reaches much further, and he is without doubt an icon for an entire generation.

"Through the unprecedented access afforded to us, Prime Video will show the man behind the fame, delving into his life off the pitch and letting him tell his story in his own words."

Thomas Dubois, Prime Video's Head of French Amazon Originals added: "Paul Pogba has such an inspiring story of how, with hard work, passion, and the support of a loving family, any goal can be within reach.

"This is exactly the kind of story we want to tell on Prime Video; and exactly the type of ambitious, once-in-a-generation talented people we want to highlight in our docuseries. 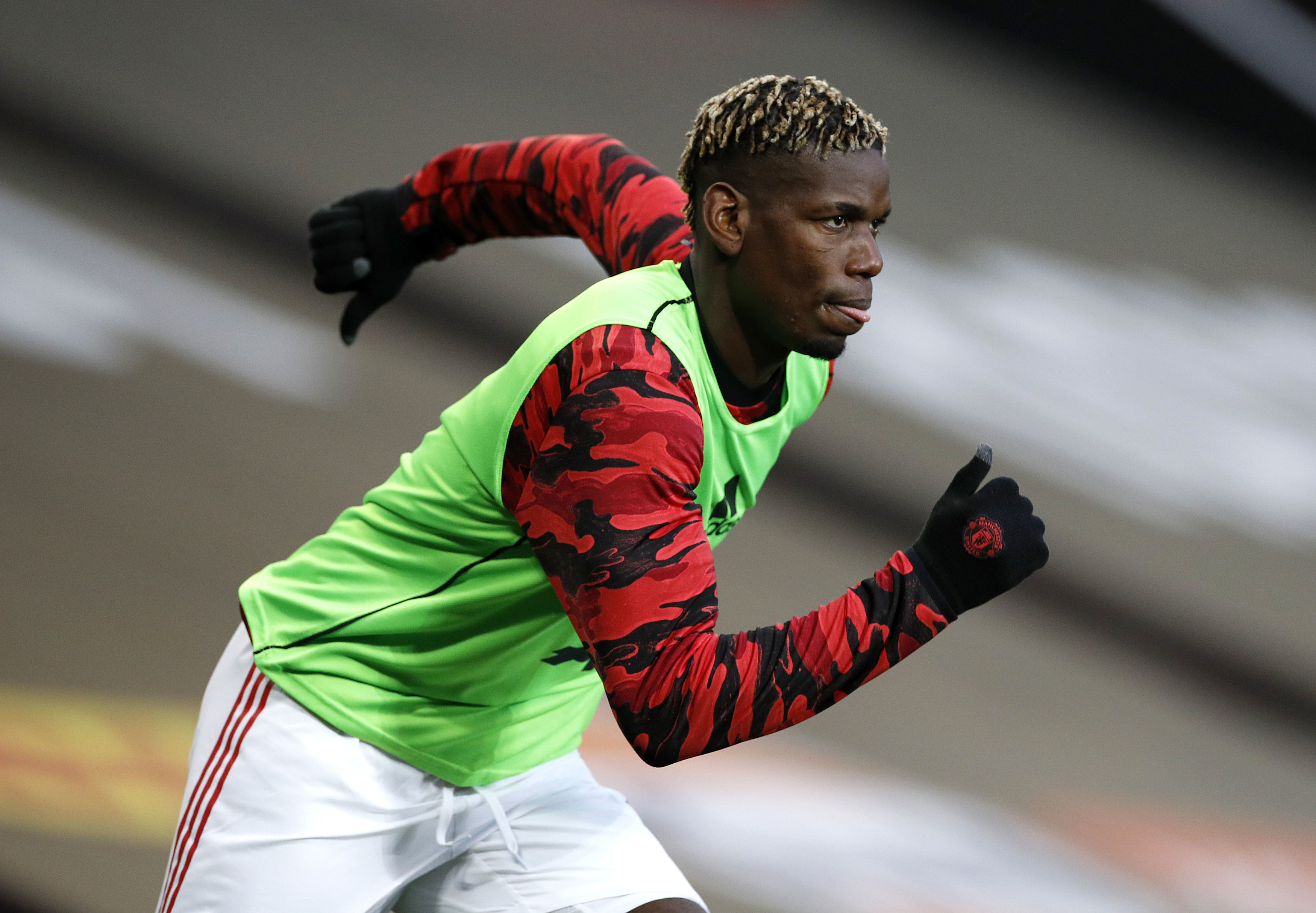 "This unique, behind-the-scenes look at Paul Pogba’s life will captivate Prime members in France and around the world."

Amazon have high pedigree in the world of sports documentaries, having already produced their highly successful All or Nothing series – featuring both Manchester City and Tottenham Hotspur.

They have also produced originals centred around the likes of Steven Gerrard and Andy Murray. 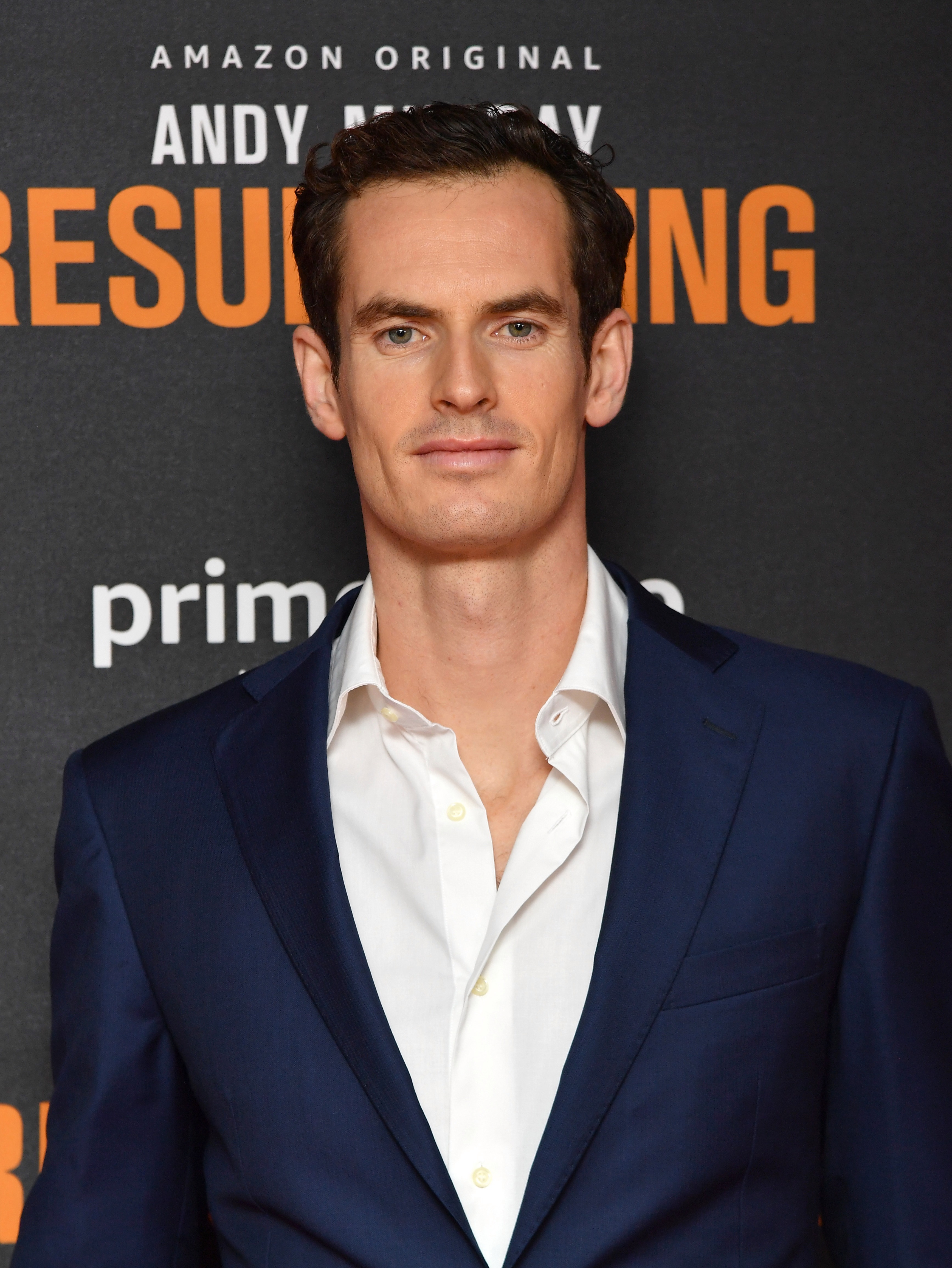