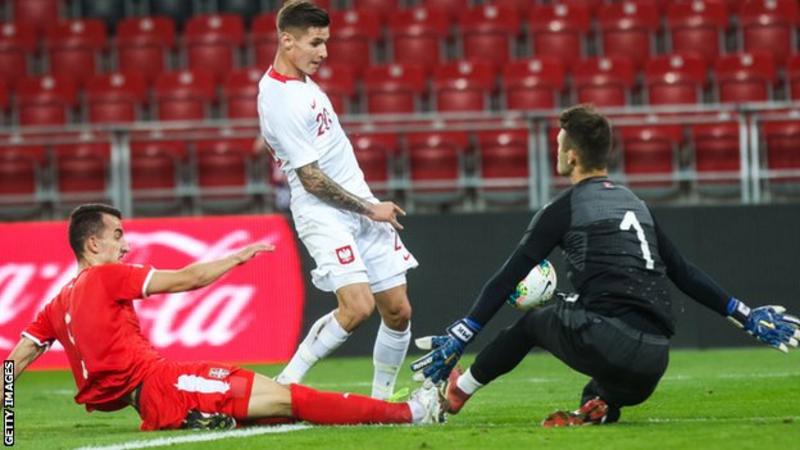 Celtic have confirmed the signing of Poland Under-21 striker Patryk Klimala from Jagiellonia Bialystok.

The 21-year-old, who has netted seven goals in 18 appearances for the Polish top-flight side this season, joins on a four-and-a-half year deal.

He becomes the Scottish champions’ first signing of this month’s transfer window and eases the burden on first-choice striker Odsonne Edouard.

Klimala has five caps at Under-21 level for his country, scoring twice.

The forward, whose signing was announced on Celtic’s TikTok social media channel, scored 11 goals in 48 appearances in total for Jagiellonia, having made his debut in July 2018.

Further January arrivals are expected at Celtic, with the club reportedly having agreed a £2m fee with Israeli side Bnei Yehuda for midfielder Ismaila Soro. 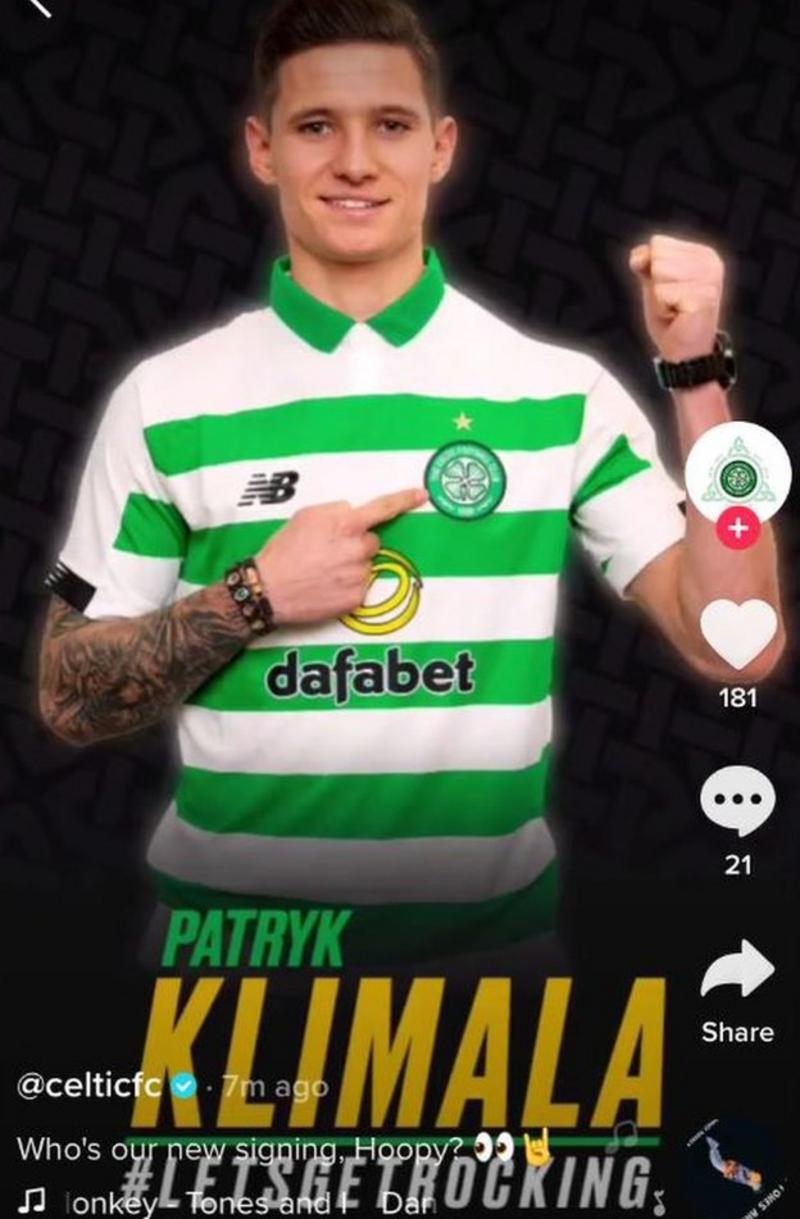