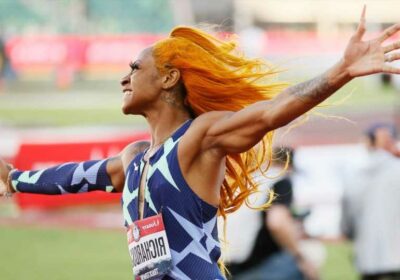 Everyone is supporting Sha’Carri Richardson.

The U.S. Olympic sprinter has been in the spotlight this week after testing positive for marijuana a month before the Tokyo Games. While Richardson’s suspension won’t allow her to run the 100 meters in the Olympics, there’s an outside chance she will be able to run in the 4×100 relay.

Richardson admitted to turning to marijuana to cope with the death of her biological mother, news of which was broken to her by a reporter she called a “total stranger.” The drug was legal in Oregon, where she was at the time of ingestion.

On Friday, athletes from across the U.S. voiced their support for Richardson, helping to lift her spirits while also offering their thoughts on the suspension.