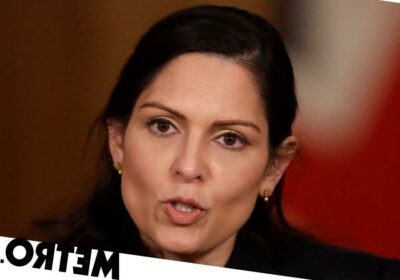 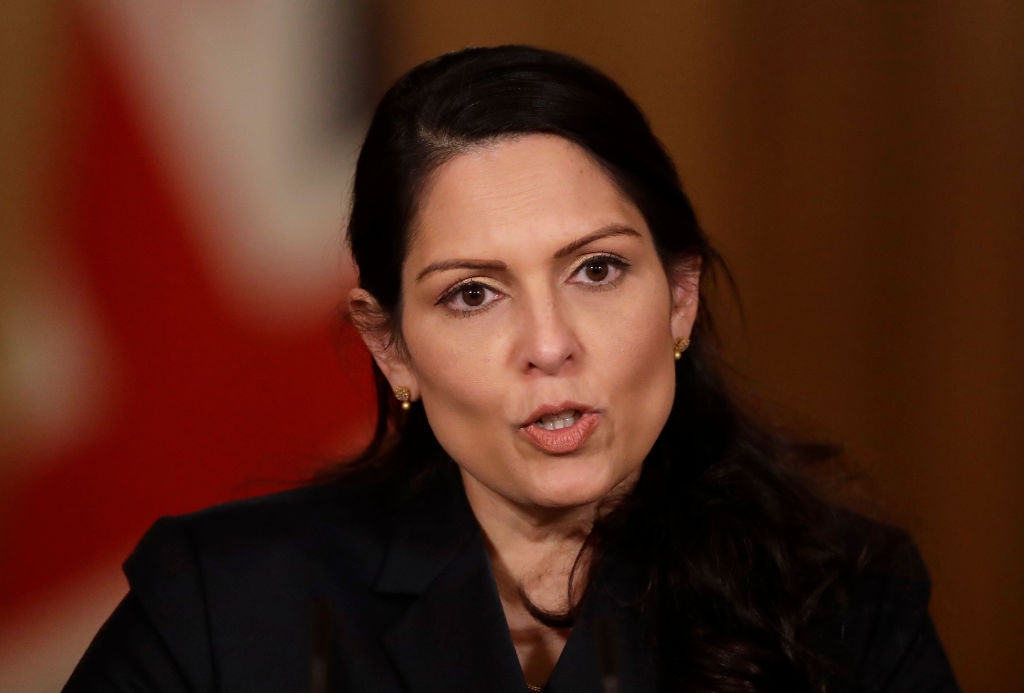 Home secretary Priti Patel has cancelled the visas of the Belarus men’s basketball team ahead of their scheduled match against Britain on Monday due to the country’s support for Russia’s invasion of Ukraine.

The world cup qualifier was set to be held in Newcastle and had already been postponed by the International Basketball Federation (Fiba) and now the visas have been scrapped.

Patel insisted that there will be no sports teams coming to Britain from countries showing any support for Vladimir Putin’s war on Ukraine.

The home secretary tweeted: ‘I have cancelled the visas of the Belarusian Men’s Basketball Team who were due to play in Newcastle tomorrow night.

‘The UK will not welcome the national sports teams of those countries who are complicit in Putin’s unprovoked and illegal invasion of Ukraine.’

I have cancelled the visas of the Belarusian Menâs Basketball Team who were due to play in Newcastle tomorrow night.

The UK will not welcome the national sports teams of those countries who are complicit in Putinâs unprovoked and illegal invasion of #Ukraine.

Britain were also due to play Belarus in Minsk on Friday, but that was postponed beforehand by Fiba.

Toni Minichiello, interim chair of the British Basketball Federation (BBF), said in a statement: :We thank Fiba for all their help and for understanding our concerns about travelling to Minsk.

‘I would also wish to take the opportunity thank the BBF Board, GB Team Staff and Players for coming together and presenting a unified position. The safety of our players and staff are and will always be our primary focus.’

A match between Netherlands and Russia scheduled for Sunday in Almere has also been postponed, with Fiba stating: ‘The decision is based on the evaluation of the current security situation.