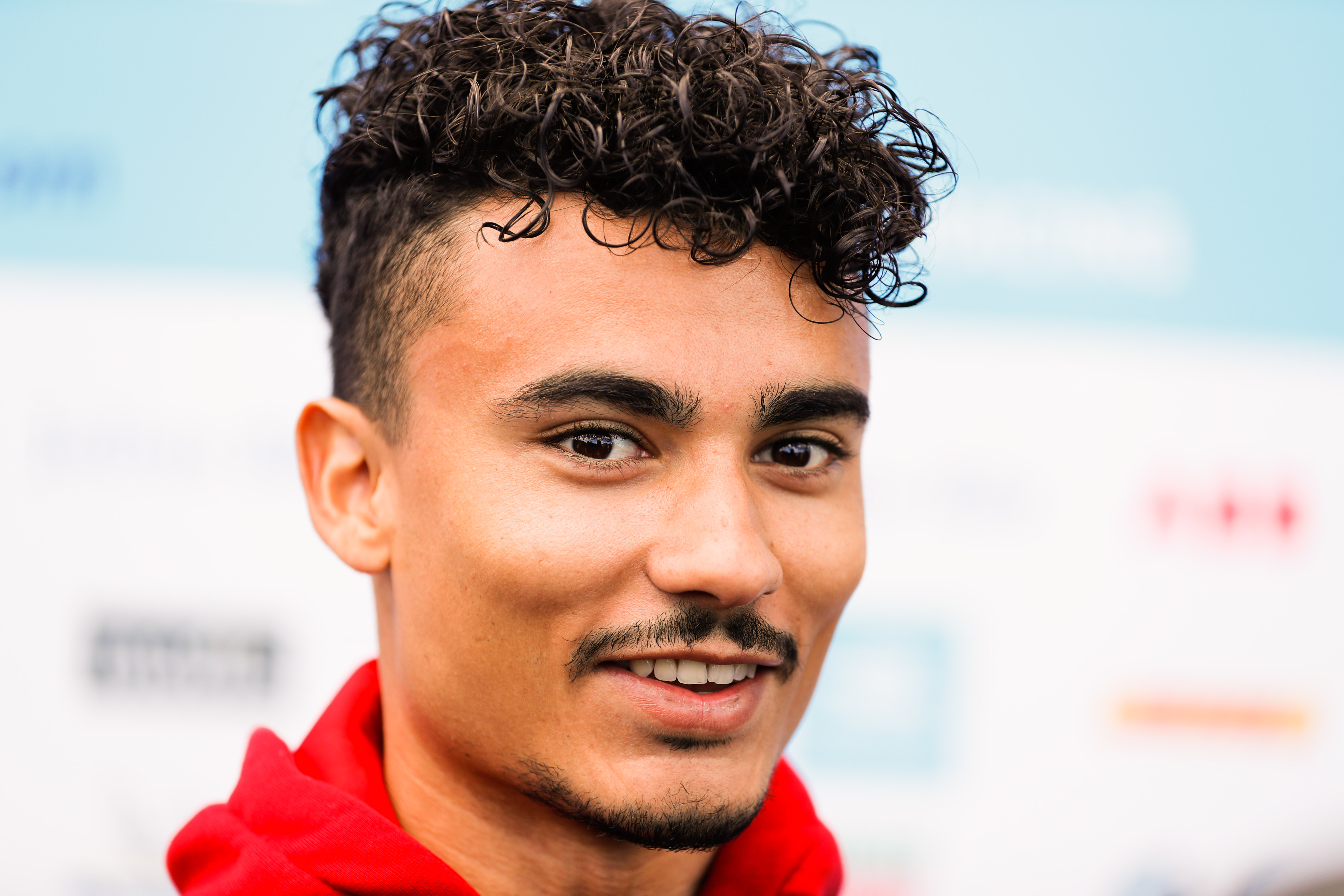 This is Weihrlein's second pole position of the season in his rookie season after being fastest in Mexico.

Also Jerome [D'Ambrosio] was also in Super Pole, so they have done an amazing job.

"The last few races were a bit more difficult, so we are really happy to bounce back here

"Now we have to finish the job in the race."

Parisian Vergne starts his home race in 14th ahead of Bird in 15th.

Both drivers struggled in group 2 after previously complaining about the difficulties and drawbacks of previously being the first on track in Group 1 in previous races. 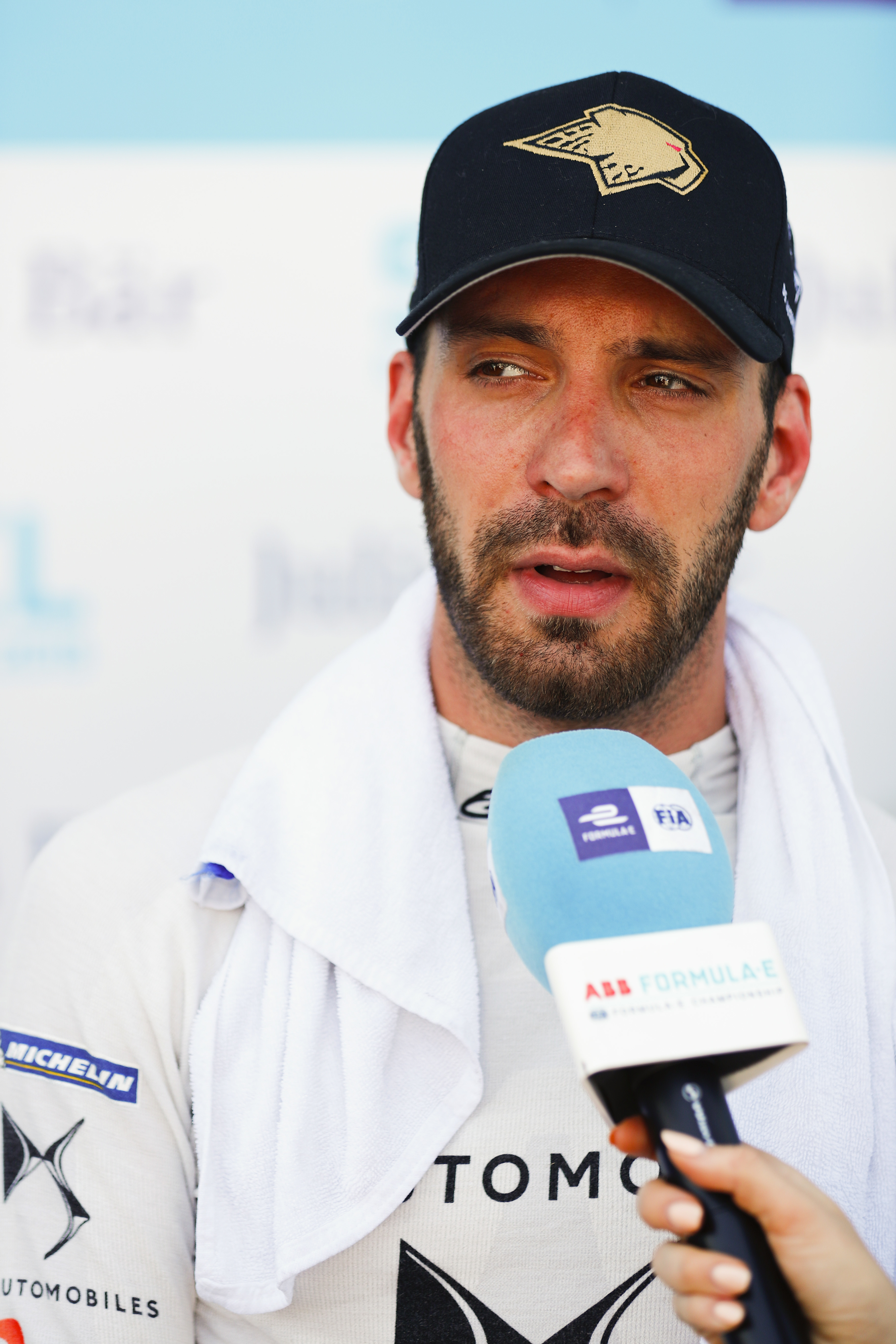