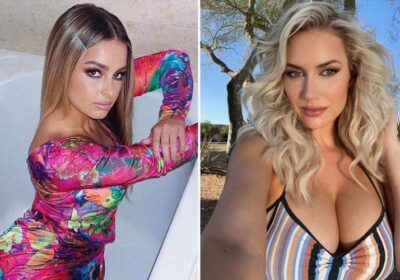 PAIGE SPIRANAC leapt to the defence of Addison Rae after she was blasted for seemingly taking up a role with the UFC.

Rae, 20, became famous on TikTok and has amassed more than a 100million followers on the social media platform. 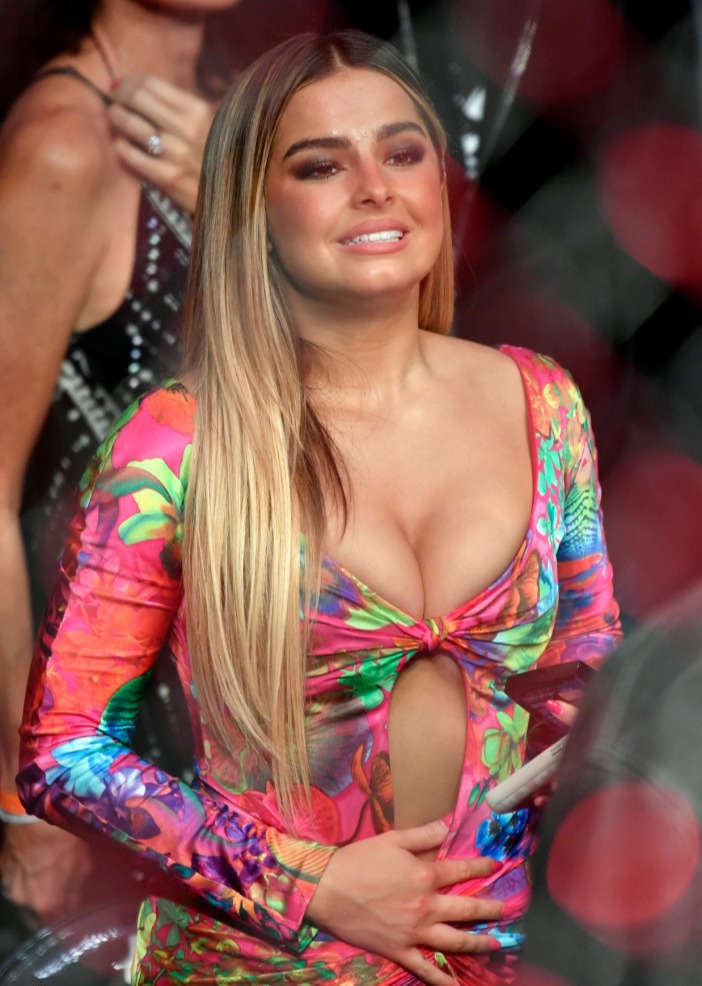 And on Saturday she tweeted she had teamed up with the UFC as part of the coverage of UFC 264, which included the fight between Dustin Poirier and Conor McGregor.

But after receiving a heavy backlash she announced the Twitter mob had got her fired.

One fan took aim at Rae and the UFC for hiring a TikTok star over an actual journalist, something Spiranac took issue with.

The former professional golfer tweeted back: "Don’t discredit all her hard work. UFC is smart to hire someone with millions of followers."

Indeed, the UFC would likely have been able to reach a wider audience and engage a different audience through Rae.

But according to Front Office Sports reporter A.J. Perez the whole thing was a stunt, with Rae merely posing in front of a UFC sponsorship board with a mic in hand.

And it certainly worked, with Rae's initial tweet accumulating 77,000 likes amid the backlash.

Spiranac also received criticism for suggesting Rae had worked hard for the role, despite the TikToker admitting she had supposedly studied for just three months before taking the job.

Considering the whole affair was a stunt, Spiranac likely feels the UFC have missed a trick by not hiring a social media personality like Rae.

Boxing has boomed in recent months from YouTubers such as the Paul brothers and KSI, and UFC may also benefit involving Rae or another big internet name.