The 25-year-old, who was injured in the Champions League semi-final against Roma last April, is likely to feature for Liverpool’s under-23 side against either Everton on Monday or Derby County on Friday in Premier League 2. 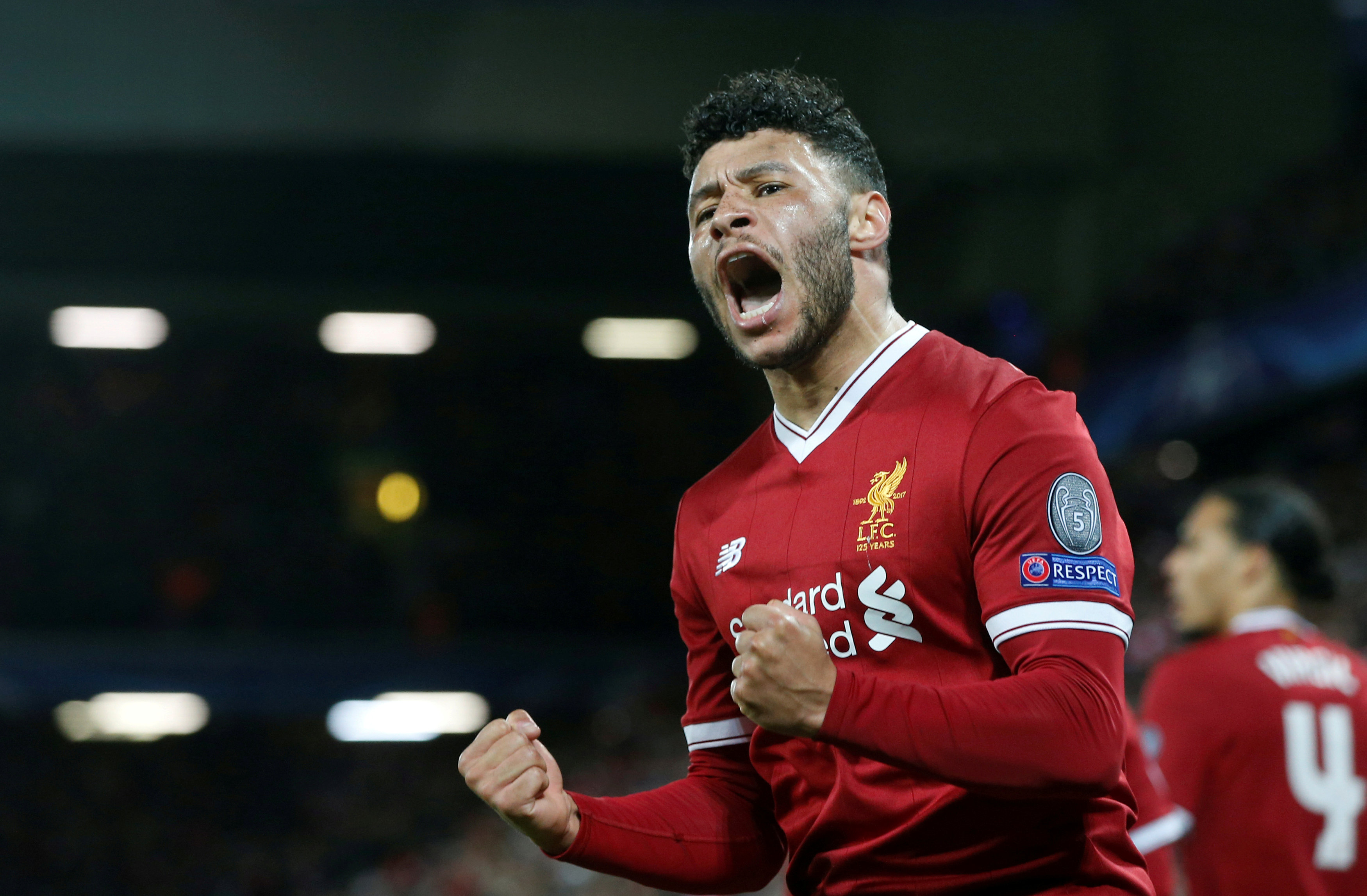 The player was not expected to return to competitive football this season after rupturing his knee ligaments, but has made excellent progress with his rehabilitation.

Now manager Jurgen Klopp is anxious for him to get some game-time as he returns to full fitness after 11 months out.

He has returned to training with the first team squad but still has work to do to make himself match-ready.

The German told the club’s website this week: “Ox is doing 70% of team training. He trains fully but not as much as the others. 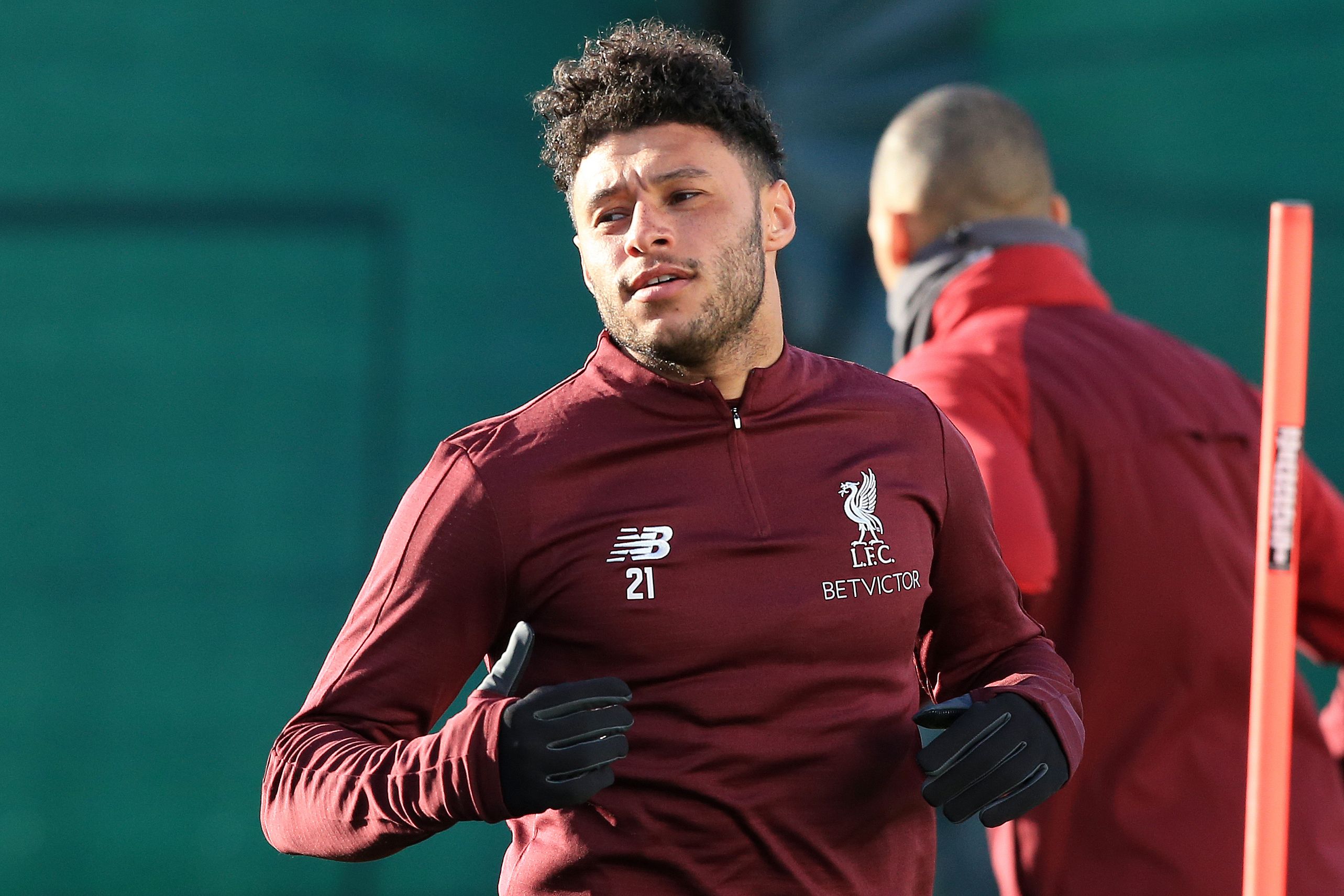 “Then he leaves a bit early to do something else and the things he needs.

“Everyone is always looking for a reaction but nothing has happened yet. We have to prepare him for his entire career, not just one particular game.”

Oxlade-Chamberlain moved to the Anfield club from Arsenal in 2017, and after a slow start won plaudits for his performances in the second half of the season. 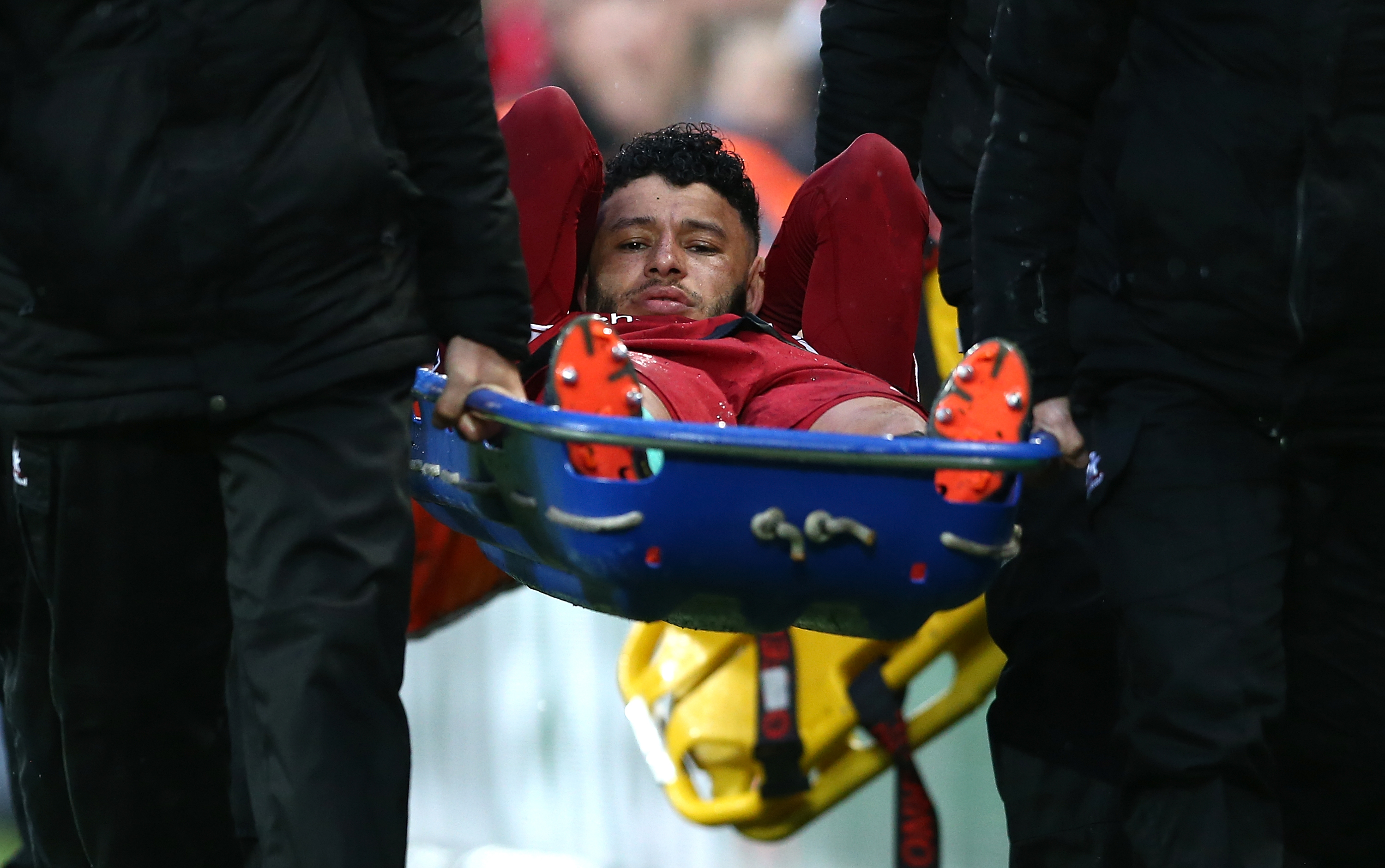 He scored five goals and made eight assists in 45 performances before the injury robbed him of a chance to play in the Champions League final, and forced him to miss the World Cup.

He was deemed likely to miss the whole of this season, but was added to Liverpool’s Champions League squad list early this year, signalling the speed of his recovery.

His return from the sidelines ahead of schedule would give the Reds a huge boost as they bid for glory in the Premier League, and aim to go one better than last season in Europe.