O'Sullivan sends warning to Higgins after Champion of Champions thrashing 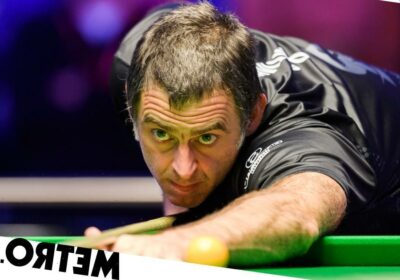 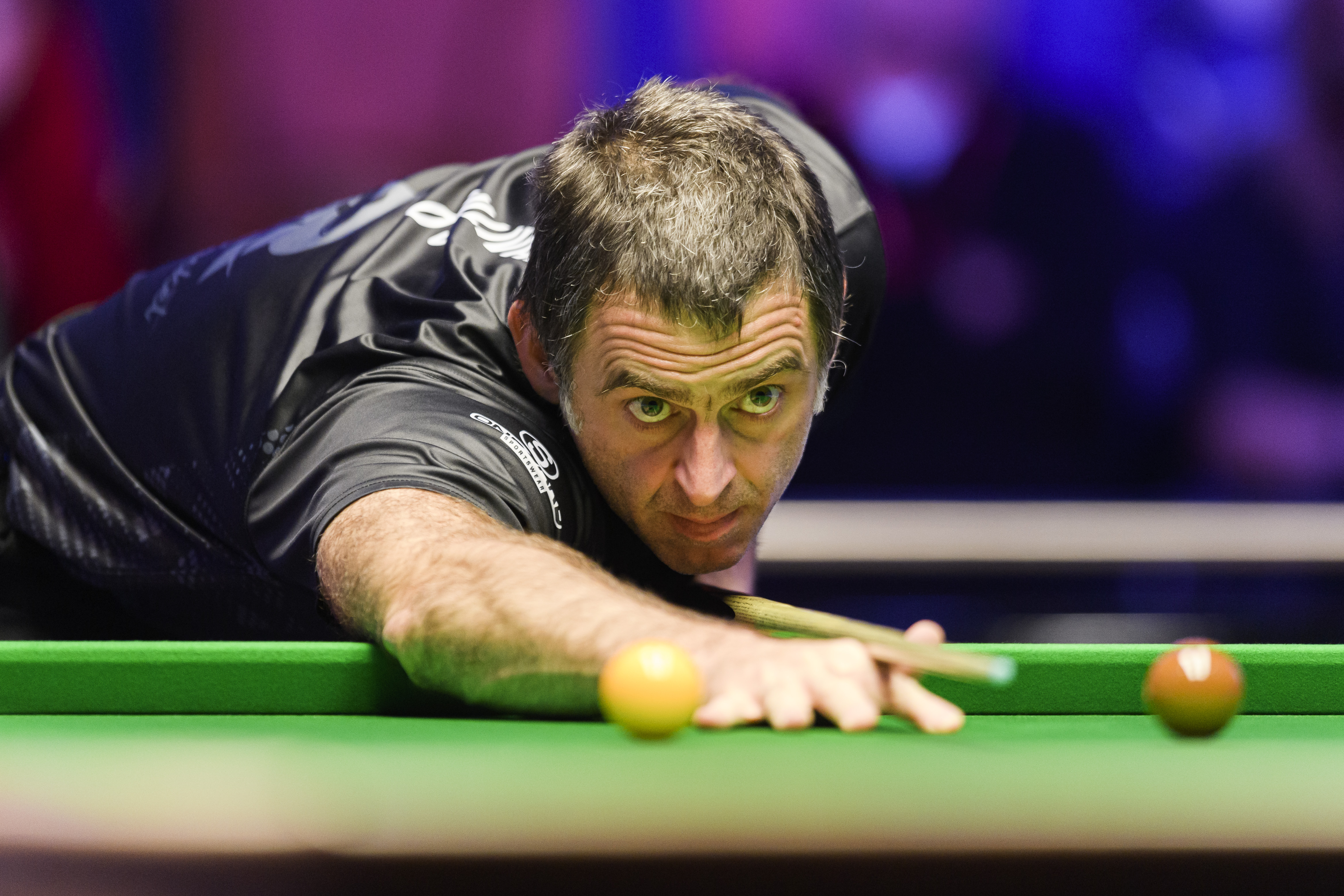 Ronnie O’Sullivan has warned John Higgins that he will face a much bigger test against Yan Bingtao than he posed for him in their one-sided Champion of Champions clash.

The Rocket was far from his best, but the Wizard had rediscovered some form after struggling through his opening match against Ding Junhui, with O’Sullivan admitting his old rival was just too good for him.

‘Yeah too good tonight, he was too good and I didn’t do enough when I had chances,’ O’Sullivan told ITV.

‘In Milton Keynes [at the English Open] I was cueing alright so I could withstand a barrage like that and probably come back with something more, but I was just missing so many balls that the combination of the two, there was only going to be one result.

‘John’s played like that a few times against me, he seems to play good stuff against me, I know I need to be at my best to compete with him and have a chance of winning and I wasn’t tonight.’

Higgins beat O’Sullivan on his way to the English Open final where he suffered a painful 9-8 defeat to Neil Robertson just weeks after losing the Northern Ireland Open final to Mark Allen by the same scoreline.

After the loss in Milton Keynes Higgins questioned whether he could compete at the top level anymore, and while O’Sullivan believes he can, the Rocket reckons the Scot must prove it against Yan in the semis.

‘You’d think so but it’s going to be a different game against Yan,’ said O’Sullivan of Higgins still being able to cut it against the best.

‘Yan’s 21, very hungry, they’re the guys that he’s going to really find it hard against.

‘Playing me and Mark Williams, we’re used to playing each other, but it’s the younger ones that have got nothing to lose, everything to gain, they look forward to playing you, they’re the hard games.

Higgins was really pleased with his performance against O’Sullivan and admitted that his comments in Milton Keynes were at least partly down to the immediate disappointment of a painful defeat.

I’m delighted to beat Ronnie 6-1, I felt I was hitting the ball a lot better tonight, striking it better than I was this afternoon,’ said the Wizard.

‘Maybe [those comments were] half heat of the moment, but maybe half believed it.

‘To come back here, beat Ding, great win for me and then beat Ronnie. I know Ronnie missed a couple that he’d normally never miss but I managed to capitalise so I’m delighted.’

He may be looking for his first title of the season after losing the two finals, but Higgins has been in excellent form this campaign and says he is feeling better than he did when he stormed to Players Championship glory last season, thanks largely to his amazing four stone weight loss.

‘I feel ten times better than I did then,’ he said. ‘People talk about my weight loss and it has helped me, it’s helped me mentally as well, although the two final defeats might not suggest that.

‘Round about the table it has definitely helped me, so I’m delighted.

‘I’ve had a bad record against Yan, but this season I’ve managed to get a couple of wins back on him so that makes me feel a little better going into the match.

‘He took apart Mark Selby and not many players can do that.’

Higgins and Yan meet in the second semi on Saturday after Judd Trump and Kyren Wilson play on Friday.