Israel Folau, one of the top rugby players in Australia and the world, may lose his job over controversial statements he made against the LGBT community on social media.

Folau, a member of the Assemblies of God and outspoken religious advocate, posted a graphic to Instagram last week which said that “hell awaits” those “living in sin,” including homosexuals, drunks, and liars.

“Those that are living in Sin will end up in Hell unless you repent,” he wrote in the caption next to the graphic. “Jesus Christ loves you and is giving you time to turn away from your sin and come to him.”

Shortly after the post was published, Rugby Australia and the NSW Rugby Union announced plans to terminate Folau’s contract with them.

The two sporting authorities wrote in ajoint statement on Thursday: “As a code we have made it clear to Israel formally and repeatedly that any social media posts or commentary that is in any way disrespectful to people because of their sexuality will result in disciplinary action.”

“In the absence of compelling mitigating factors, it is our intention to terminate his contract.”

Folau met with rugby heads on Friday afternoon, but Rugby Australia and the NSW Rugby Unionannounced that their position remained “unchanged.” 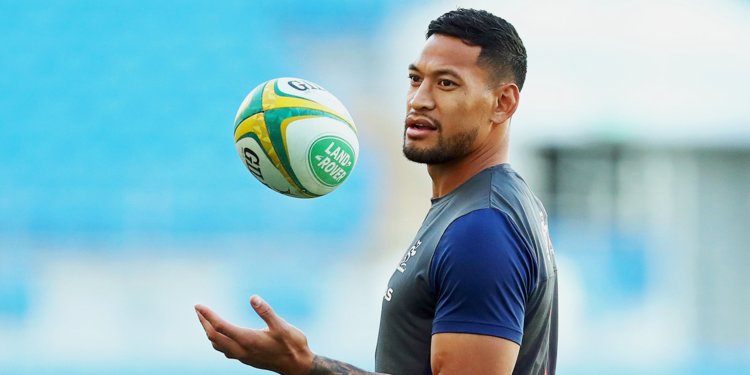 On Wednesday, the NSW Waratahsannounced that Folau had responded to a breach notice issued by Rugby Australia in relation to his social media posts and has requested a hearing.

“Israel has responded formally today to request a Code of Conduct hearing which, under the circumstances, was not an unexpected outcome. We will now work to confirm a date for the hearing as soon as possible,” Rugby Australia Chief Executive, Raelene Castle, said on Wednesday. “After the date for the hearing is confirmed Rugby Australia and the NSW Rugby Union will make no further comment on the matter until the Code of Conduct process has concluded.”

Rugby Australia says it will now make arrangements with the Rugby Player’s Association (RUPA), which provides support to professional Rugby players in Australia, to organize the hearing. 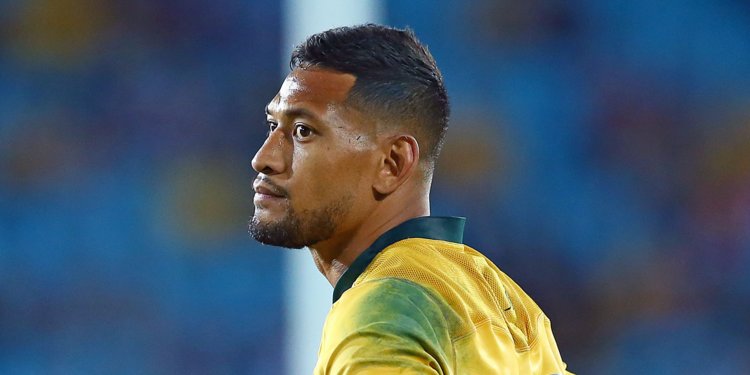 The star player for the Sydney Wallabies has made similar comments in the past that prompted backlash.

Last year, when asked by an Instagram user what God’s plan for homosexuals was, Folau replied: “HELL… Unless they repent of their sins and turn to God.”

He subsequentlypenned a column in which he defended his religious views, and claimed his statements were not homophobic.

Rugby Australia has reprimanded Folau in the past for his public statements against the LGBTQ community,according to the Australian Broadcasting Corporation (ABC), and stated that his views were against the values of the sporting governing body. 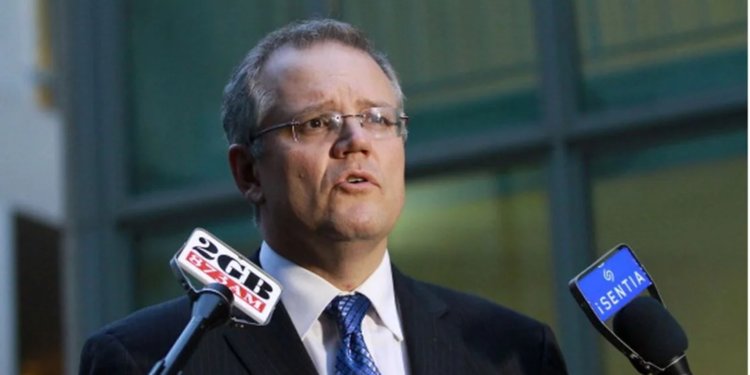 Folau’s case has prompted politicians, including the Australian prime minister, to speak out.

New Zealand Prime Minister Jacinda Ardern told reporters on Thursday that she “totally disagree[s]” with Folau’s comments, adding that they could be harmful to members of the LGBTQ community that may look up to him.

“Obviously at a personal level I clearly don’t agree with what he said, and very mindful of the fact he is for many a role model,” she said. “He’s a person in a position of influence, and with that comes responsibility.”

“I totally disagree with what he says and how he’s using his platform.”

The leader of Australia’s Labor party, Bill Shorten, also told reporters on Friday that rugby authorities were right to take action against Folau.

“There is no freedom to perpetuate hateful speech,” he told reporters.

Qantas, which sponsors Australia’s national rugby team, also released a statement on Thursday explaining that Folau’s comments “clearly don’t reflect the spirit of inclusion and diversity that we support.” 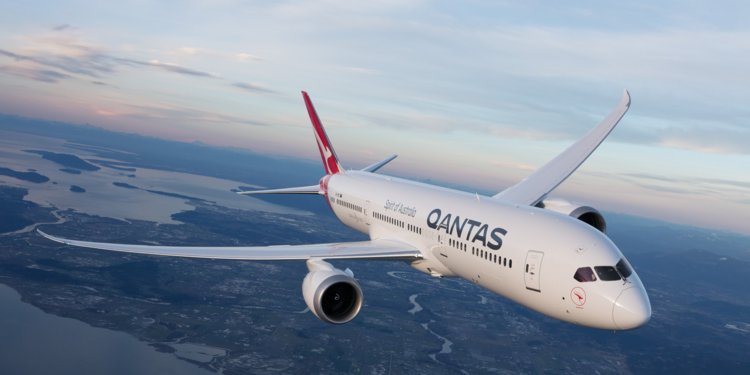 Freedom of speech versus hate speech

While some critics slammed Rugby Australia’s decision to sack Folau, saying that players should be free to express their religious views, many others defended the authority and its right to protect its brand and values.

Rugby Australia specifically outlines in itsCode of Conduct that all members need to “use social media appropriately” and specifies that players should not make comments that “would likely be detrimental to the best interests, image and welfare of the Game, a team, a club, a competition or Union.”

Rugby Australia’s chief executive, Raelene Castle, and NSW Rugby Union CEO Andrew Hore in their joint statement on Thursday doubled down on this point, saying that Folau’s views were inconsistent with rugby values.

“Whilst Israel is entitled to his religious beliefs, the way in which he has expressed these beliefs is inconsistent with the values of the sport,” the statement said. “We want to make it clear that he does not speak for the game with his recent social media posts.”