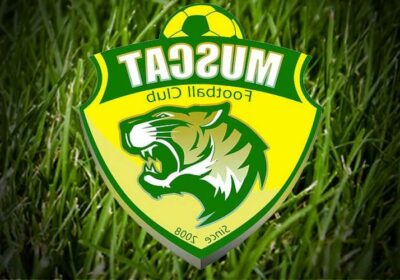 OMAN international Mukhaled Al-Raqadi has passed away after collapsing during the warm-up of a domestic top flight match.

The Muscat defender reportedly suffered a heart attack ahead of his side’s Omantel league clash with Suwaiq.

The 29-year-old was taken to hospital by ambulance but sadly died following the incident on Wednesday.

Muscat announced the news of Al-Raqadi's death with a heartfelt message on Twitter.

It read: "With faithful hearts accepting of God's will, the board of directors of Muscat sports club and all its affiliates extend their sincere condolences to the family of Al-Raqadi.

“We ask God to have mercy on him. To God we belong and to God we shall return."

The news comes after a series of chest scares for high profile players.

Denmark international Christian Eriksen is gradually making a return to football following the cardiac arrest he suffered during Euro 2020.

Most decorated XI in Euro history including Messi & Giggs, but no Ronaldo

Kelleher the Reds hero as Klopp's men into semis after penalties

Euro 96 star looks unrecognisable 25 years on from playing days – who is it?

The Inter Milan star is assessing his options having been told he is not allowed to play in Serie A with the heart device he currently has installed.

The 33-year-old broke down in tears as he announced his retirement after less than half a season at the Nou Camp.

And Manchester United defender Victor Lindelof has been fitted with a heart monitor after a health scare playing against Norwich earlier in December.