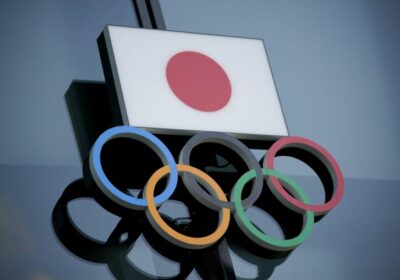 TOKYO (REUTERS) – Japan will temporarily suspend exemptions allowing foreign athletes to train in the country ahead of the Summer Olympics, Kyodo News reported, as it closes its borders to contain a surge in Covid-19 cases just six months before the Games.

The suspension will last until Feb 7, the scheduled end of the coronavirus state of emergency in the capital, Tokyo, and other major cities, Kyodo said, citing an unidentified source with knowledge of the matter.

Japan is grappling with record surges in coronavirus infections, prompting the government to tighten border controls and expand its state of emergency to cover more than half of the country’s population.

The pause of athlete exemptions would follow the government’s suspension this week of exemptions for business travellers.

The temporary ban will include non-resident foreign athletes and coaches with Japanese sports leagues including J-League soccer, which begins its season next month, and Nippon Professional Baseball, which opens spring training Feb 1, Kyodo said.

Japanese athletes will be allowed to re-enter the country but must self-quarantine for 14 days, during which they cannot practice or compete, the report said.