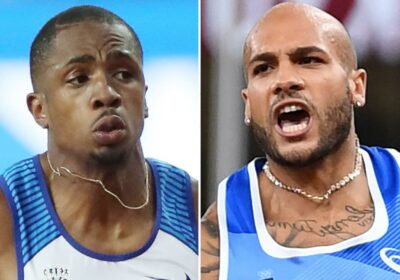 OLYMPIC sprint king Lamont Marcell Jacobs says Brit CJ Ujah testing positive for two banned substances made him "smile" as he taunted: "Get your own house in order".

Italian Jacobs is unfazed by suspicious jibes over his shock double gold in the 100m individual and relay events, including a European record of 9.80 seconds. 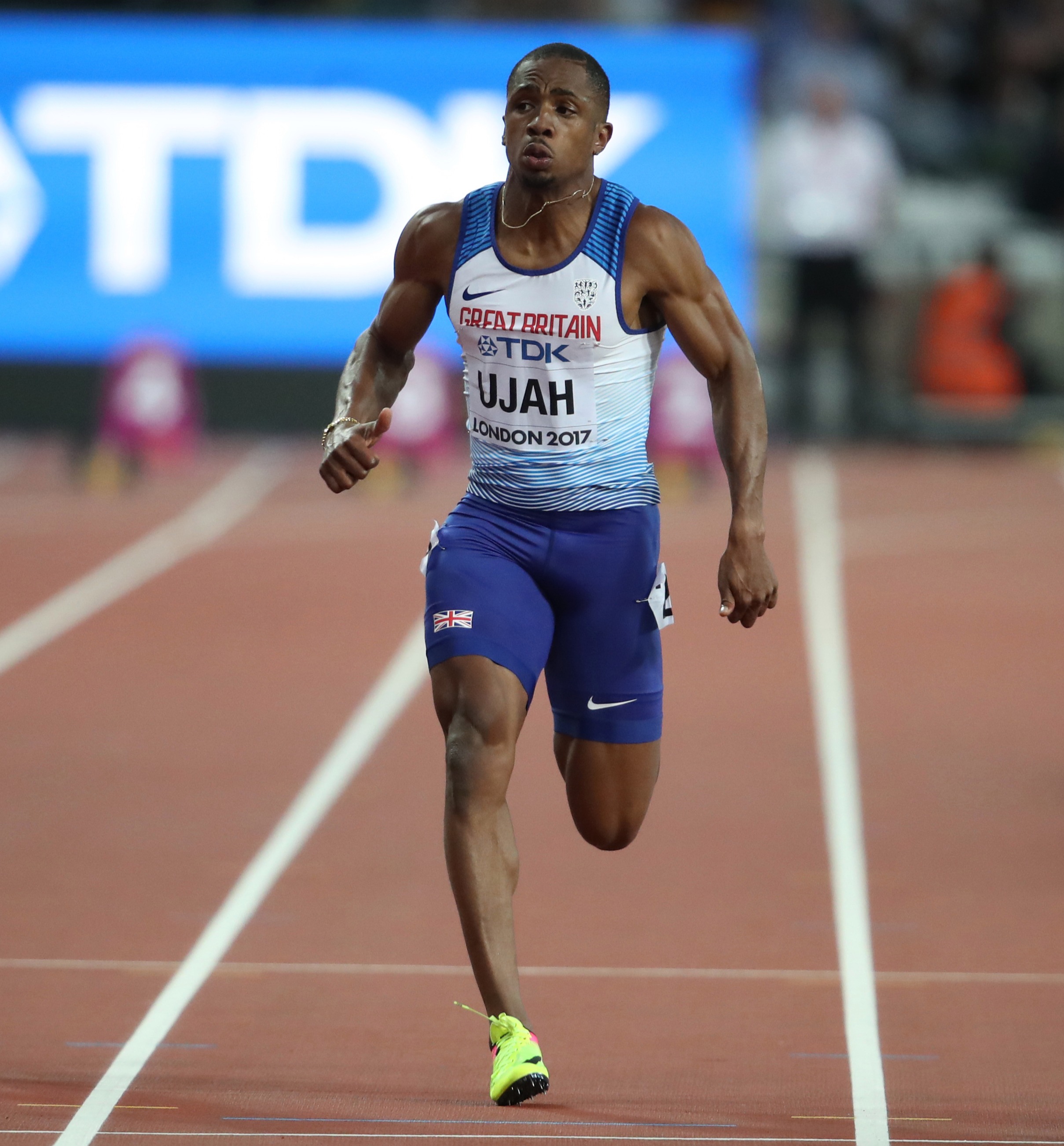 And he is delighted to see Tokyo 2020 relay silver medallist Ujah in hot water.

The Londoner, 27, has been suspended and ALL of the British quartet face losing their gongs if the case against him is confirmed.

Jacobs told Tuttosport: "Doping? The situation has not touched me so much.

"I know the sacrifices and the blows I went through to get here and instead I want to enjoy it 100 per cent.

'"After seeing the Ujah investigation I would say that perhaps it is better to look into your own house first and then attack others. It makes me smile."

The Athletics Integrity Unit (AIU) are investigating Ujah after his sample was found to include two banned substances that help muscle-building – anabolic agent Ostarine and SARMs (Selective Androgen Receptor Modulators).

Ujah could be booted out of athletics for four years if found guilty.

But first he can ask for his B sample to be analysed. 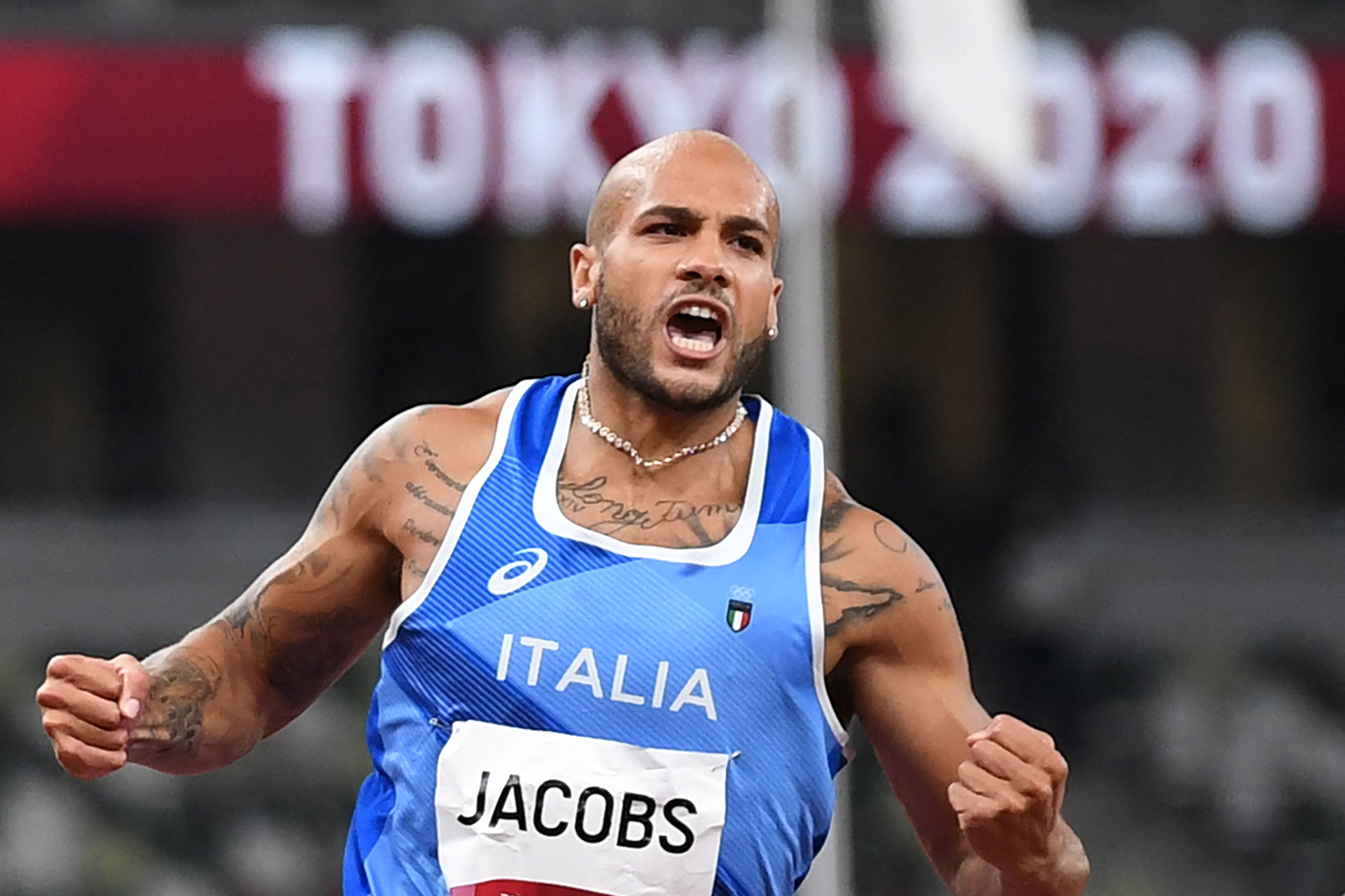 If that sample backs up the positive findings of the first one then the case goes to the Court of Arbitration for Sport.

Jacobs, meanwhile, has been upset at rumours over his own improvement.

Spazzini has publicly and regularly claimed to be a major influence in Jacobs' rise.

But Jacobs said that as soon as he heard of the allegations against Spazzini he cut ties with him.

The sprinter stressed, though:"Controversies do not affect me.

"If I have reached this point, it is only thanks to hard work. They can write what they want."

And the Italian Olympic Committee (CONI) went further, calling media reports that cast any doubt at all over Jacobs' 100m glory as "embarrassing and unpleasant".